May Malimi exposes his scars across his body - from the back of his head, down to his shoulder, knee and foot. Pointing to his shoulder and a laceration in his knee, he said the pain still persists. 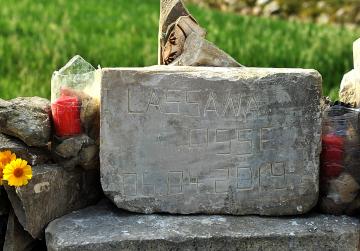 The 17-year-old from Chad was hit by a car and left unconscious on the side of Triq il-Ġebel with a fractured collarbone. He was found a few hours later “in a pool of blood” by two Somali men, who took him to the Ħal-Far centre and asked for an ambulance.

Mr Malimi's incident happened on a Friday night in February but only came to light after a migrant was killed and another two injured in a shooting on that same road last Saturday night.

Lassana Cisse, a 42-year-old man from the Ivory Coast, was shot to death at around 11pm. The shooter remains at large.

Sources said Saturday's three victims were found spread out across the country lane often used by migrants walking to and from the open centre in Ħal Far.

Mr Malimi no longer frequents Triq il-Ġebel, and neither do others after hearing about fellow migrants who were pelted with rocks, taunted and threatened or even hit by cars. Mr Malimi’s hit-and-run is not the first of the sort, he said. 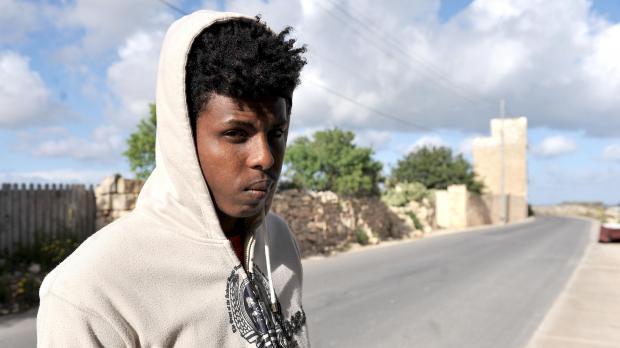 According to his medical report, which flags the diagnosis as a "motor vehicle accident", Mr Malimi was admitted to Mater Dei's emergency department after being hit by a car while walking.

He does not know whether the hospital alerted the police about the incident, and he was never questioned or contacted by the authorities. He spent four days in hospital.

Mr Malimi told Times of Malta that he did not remember the make of the car, as he was hit from the back and pushed to the ground. He was walking by the side of the road, headed to the open centre at around 8pm after getting off a bus in Birżebbuġa.

Negmeldin Soliman, who was translating on behalf of Mr Malimi, said that the young man’s fears were reiterated by others within the community.

A sense of helplessness

One of the Somali men who helped out Mr Malimi noted that a similar hit-and-run had taken place on that same road.

“If people continue to be let off scot free and no action is taken they will continue repeating such incidents and coming after migrants,” he said.

Mr Soliman added that Mr Malimi often questioned whether the authorities were following up these incidents, while people at the open centre were feeling helpless.

“They are wondering what they could do about their own safety, but they do not really have many options when it comes to commuting.

“They need to be reassured that measures will be put in place to ensure their safety on the road. They are very scared." 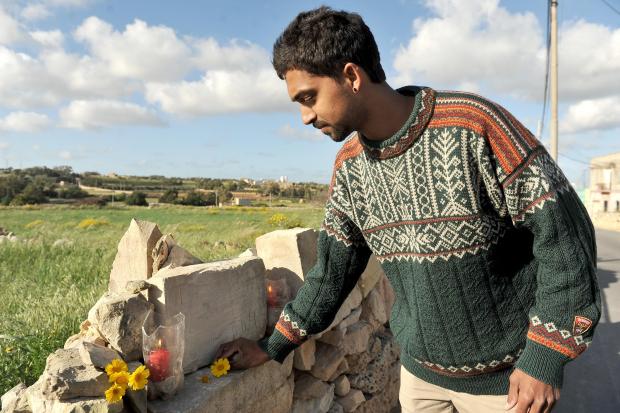 Concern was also expressed by the Ħal-Far Outreach NGO, which on Monday lit up candles and laid flowers at the site where Mr Cisse was found dead, in a bid to keep his memory alive.

Though speculation is mounting over the motive behind the murder, the police are still in the early stages of investigations. They are believed to be looking for a white Toyota Starlet, which witnesses said was used in the shooting.

The police are also believed to be looking into the backgrounds of each of the three victims to try to establish any possible connection with the shooter.