Prime Minister Robert Abela should have marked the anniversary of Daphne Caruana Galizia’s assassination with a clear gesture to help heal the nation, according to former Labour minister Evarist Bartolo.

The government must recognise Caruana Galizia’s contribution to expose abuse and corruption and acknowledge it with a clear gesture understood by all, the political veteran said.

The move would be a great step forward in healing the wounds of a nation known to sweep its uncomfortable past under the histori­cal carpet, he said in an interview with Times of Malta.

“I know this is controversial but we need to understand that this is a tragedy for all of us. If we keep ignoring these wounds, they will never heal.”

Had the prime minister gone to Bidnija to pay his respects, he would have contributed greatly to a much-needed reconciliation effort, the former education and foreign minister said. 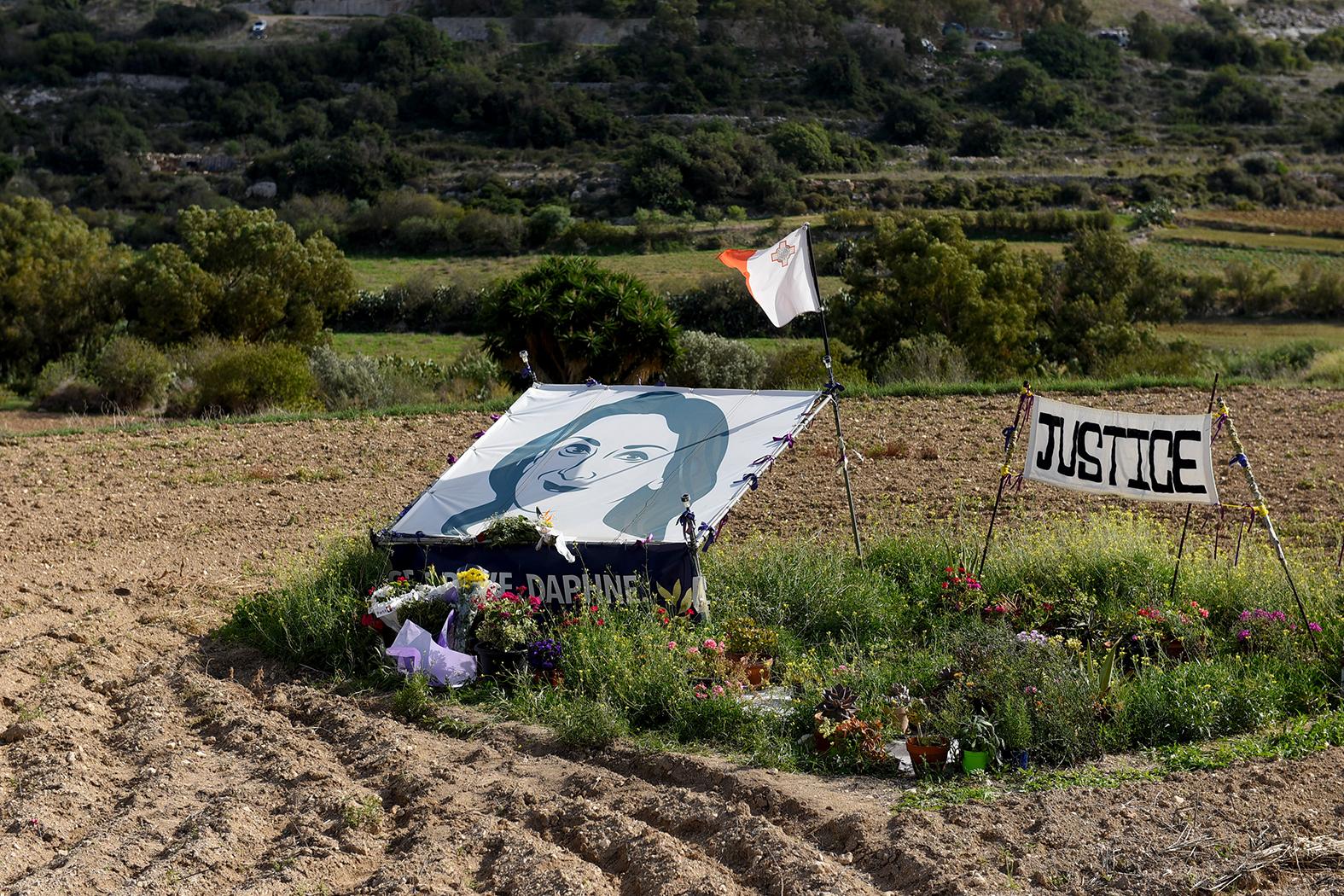 Evarist Bartolo: 'Had the prime minister gone to Bidnija to pay his respects, he would have contributed greatly to a much-needed reconciliation effort.'

This would be part of the solution, along with ensuring justice is delivered to those who killed her. He also called for a stronger framework to protect journalists.

Bartolo said he could understand why long-time Labour activist Desmond Zammit Marmarà had left the party, because he too believed the party needed to rekindle its original values.

Zammit Marmarà, a former Labour councillor who describes himself a “staunch Labourite” in his values, wrote last week that he had decided not to renew his party membership because the PL had drifted away from its original values and now sought foremost to represent the interests of big business.

While Bartolo says he has no intention of quitting the party, he feels it would be arrogant for the Labour administration to dismiss Zammit Marmarà’s concerns.

“We can all agree Zammit Marmarà was never in politics for his own personal gain. He genuinely loved the party and its values, and he left at a time when the party is at the height of its power. So it would be wise for Labour leaders to sit down with him and listen to his concerns.”

Despite its resounding election victory, the party must do its own soul searching, which it had not done yet.

“Has Labour really done that well in the election? Never in our history have so many people refused to vote. That does not spell good news for either party. If we take on a lax attitude because Zammit Marmarà is just one lost vote out of an overwhelming majority of thousands, we start to turn arrogant.”

Bartolo said he renewed his own membership because he still believes a Labour government remains the best option for people at present and guarantees the best form of social justice.

“The minimum wage has increased, so have the pensions, we have state-of-the-art free healthcare and the government can afford to fork out millions to cushion energy prices to save businesses and retain low bills.

“And thank God for the LNG tanker, because there are only 33 of them in the world and with the current energy crisis you can’t imagine how many countries would love to get their hands on one. We’re the smallest state in the world with almost no resources but we rank at 23rd out of 193 countries [in the United Nations Human Development Index]. It’s the best we have ever been,” he said.

“But I agree with Desmond Zammit Marmarà that rich people are too close to politicians and are becoming increasingly powerful in influencing political decisions. And let’s not pretend they do not have power, because they do.”

Public financing to parties would solve most of the problem, he said, because that way people would know where the money is coming from.

While the country needed investors and business people – because the government would not be able to uphold social justice without creating enough wealth from capitalist ventures – it should not come at the expense of public health and the environment.

“The savage thirst for economic growth has destroyed the environment, congested public spaces with cars and is making the island ever more suffocating to live in,” Bartolo said.

“There are too many people, too many buildings and too many cars, and we cannot go on like this. We need to sit down and seriously discuss where we are going from here, because this is not sustainable. We must begin to build a new economy for the future.”

Another matter on which he agrees with Zammit Marmarà is that the Labour Party is not appointing the nation’s best brains to public positions.

“We cannot keep appointing friends and family to public service positions. Malta already has a limited talent pool and we cannot afford to lose talent because of partisan and tribal preferences.”

Earlier this year, Zammit Marmarà had written: “It is more than obvious that the Labour Party is today being ruined by brainless idiots whose only contribution to politics is simply repeating what they are presented with by the Labour media.”

Bartolo added: “Vetting people for their competence and integrity helps the Labour Party itself.

“If we’re going to surround ourselves with altar boys who spray incense on us, we will not have people who are smart enough to tell us where we’re going wrong.”

Bartolo also said the government has more to do on good governance and in ensuring free and fair journalism.

It must also begin serious discussions to explore the feasibility of developing an offshore nuclear power plant to ensure energy autonomy.