The Malta Pride March, the main event of Pride Week, was in full force on Saturday afternoon with hundreds of attendees marching through the streets of Valletta.

In 2004 some 100 participants marched, demanding equal rights and an end to discrimination. Since then, LGBTIQ+ rights in Malta have progressed by leaps and bounds.

Fast forward almost two decades and the march is well attended not only by people outside the LGBTIQ+ community but also by politicians wanting to show their support. Prime Minister Robert Abela was among the attendees. 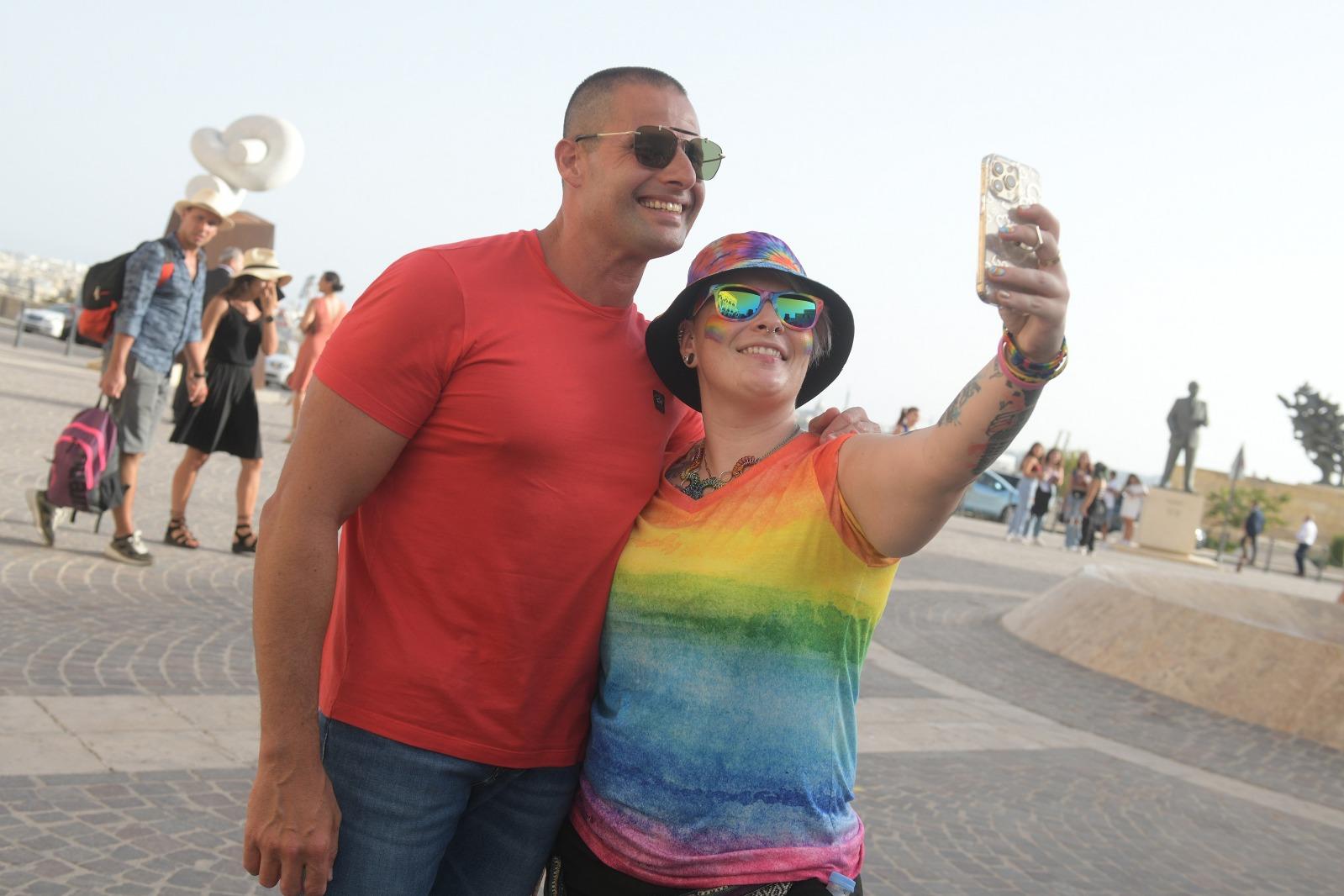 According to a report by ILGA+ Europe, an international association concerned with LGBTI+ rights, Malta has ranked first in the 'Rainbow Europe' chart since 2015. Gay marriage was introduced in the summer of 2017 with civil unions having been introduced three years prior. In 2016, gay conversion therapy was banned in Malta. 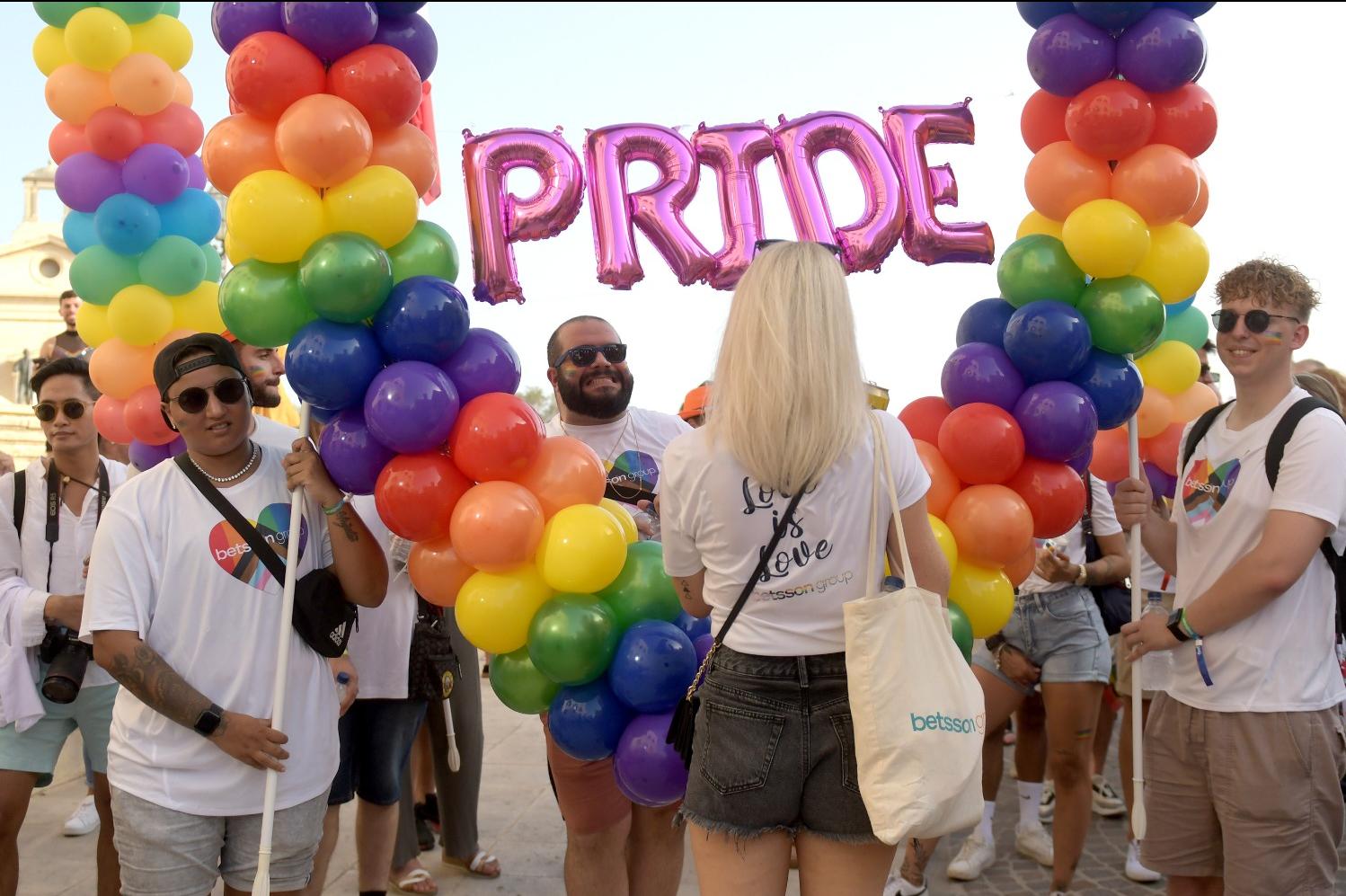 Still, despite the advances that have taken place, many from the LGBTIQ+ say they continue to struggle, despite the evident improvements in legislation.

Moviment Graffitti's activist Angele Deguara said many LGBTI+ asylum seekers living in Malta face transphobia and homophobia while migrants with HIV are denied medication because they do not pay national insurance.

Others like Giulia Falcao agreed there was still a long road to achieving equality.

"It feels like a party but this is a show of strength," Falcao said.

Martin Trooyen from the Netherlands added that "when people don't have to look over their shoulder the goal will be achieved."

Drag Queen Olivia Lillet said Pride Week encourages open dialogue and provides an opportunity for people to celebrate who they are. 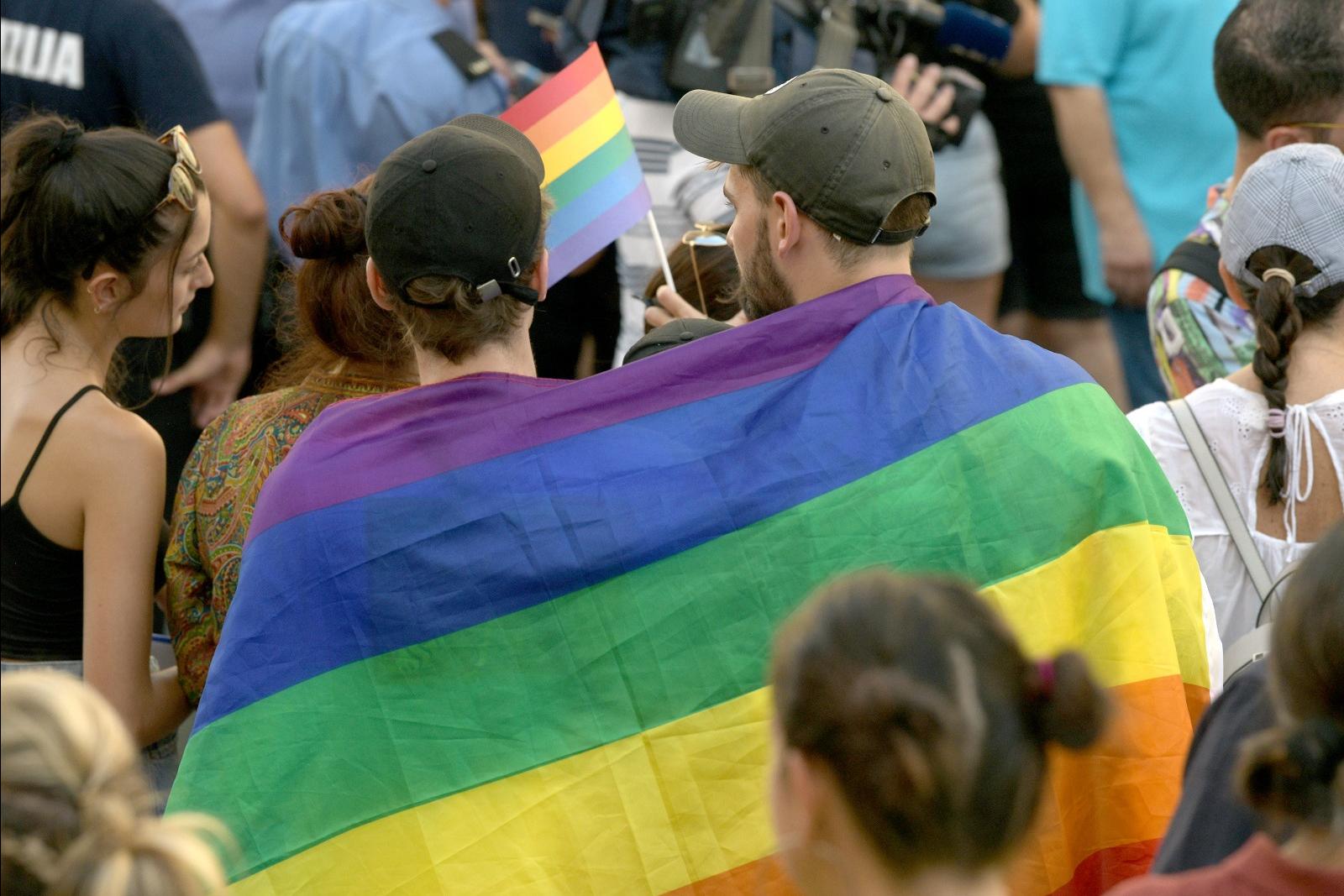