A motor cruiser burst into flames while berthed in Kalkara on Tuesday, sending thick black smoke into the sky.

The cause of the incident is not yet known and police said they had no details to report for the time being. 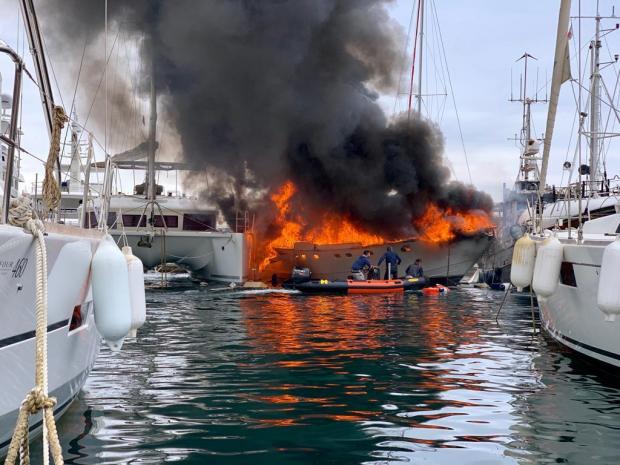 The smoke was seen from several parts of Malta, probably because the boat is made of fibreglass.

Photographer Daniel Cilia was close by at Villa Bighi when he felt a blast.

"The explosion made the entire building tremble," he told Times of Malta.

The boat was seen being towed away within minutes to avoid further damage to other vessels and the pontoon, which hosts a series of luxury vessels berthed at one of Malta's most picturesque locations. 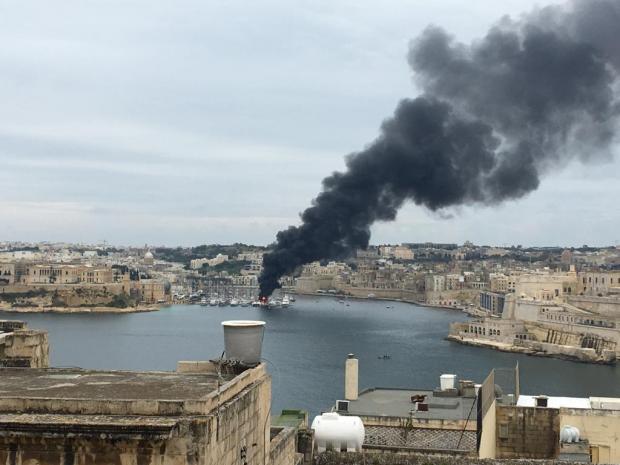 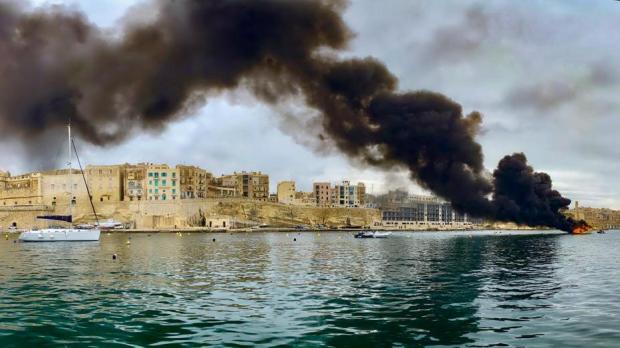 The boat was towed away to prevent damage to other vessels. Photo: Daniel Cilia 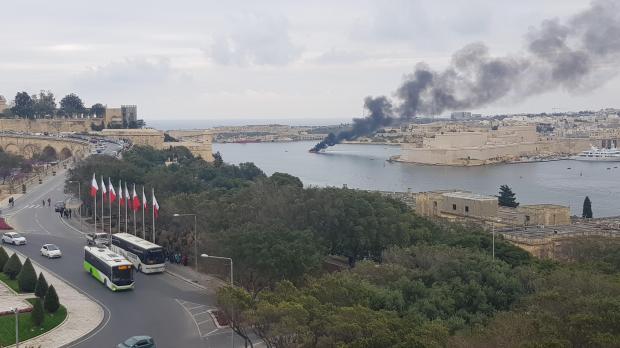