Abandoned fishing nets have been removed from one of Heritage Malta’s (HM) underwater sites off the coast of Salina.

The site is home to the wreck of a Second World War German Junkers JU88 aircraft which rests on the seabed at a depth of 55 metres.

The net removal operation was a joint effort between the agency’s Underwater Cultural Heritage Unit and ATLAM Dive Club. Nine divers participated in three separate dives, with the sheer size of the accumulated nets requiring quite an effort to cut loose and send to the surface, the agency said.

The JU88 aircraft wreck is the first site in a series of planned net removal dives for other Heritage Malta underwater cultural heritage sites, of which there are currently 15.

In a statement, Heritage Malta said that apart from contributing to the preservation of submerged cultural heritage, such operations also reaped environmental benefits, mainly through the elimination of ghost fishing and the removal of old fishing gear which damaged underwater sites and negatively impacted marine life.

Ghost gear – abandoned fishing nets, traps, pots and lines – in the world’s oceans is a growing environmental concern, with an estimated 640,000 tonnes of it left in oceans every year. 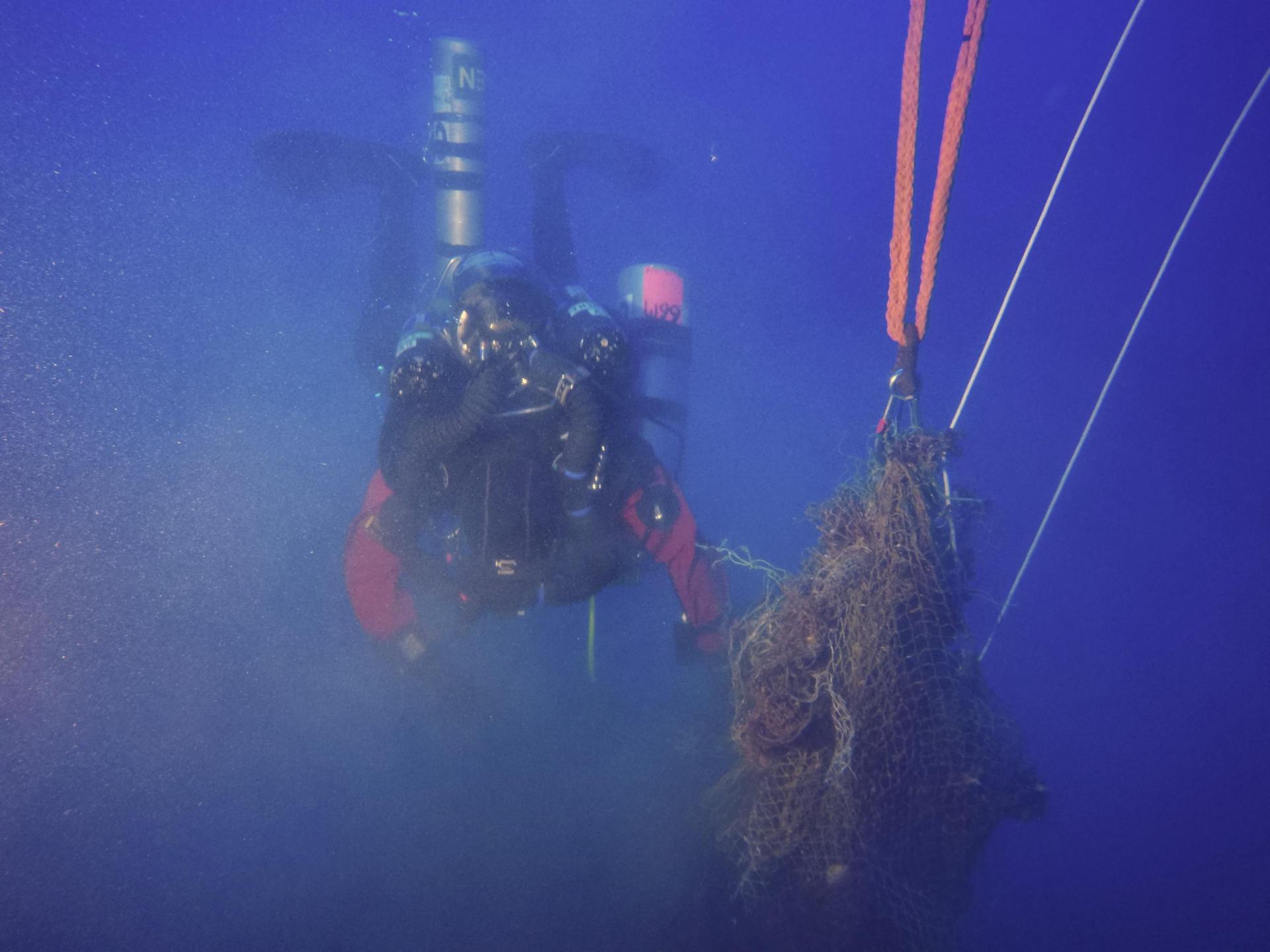 The dangers of ghost gear lie in its material durability, often floating on ocean currents and indiscriminately ghost fishing its way across the sea.

This poses a threat of entanglement for marine flora and fauna, often attracted to and flourishing at wreck sites. It is also a danger to divers visiting the site, often unaware of the dangers of ghost gear. 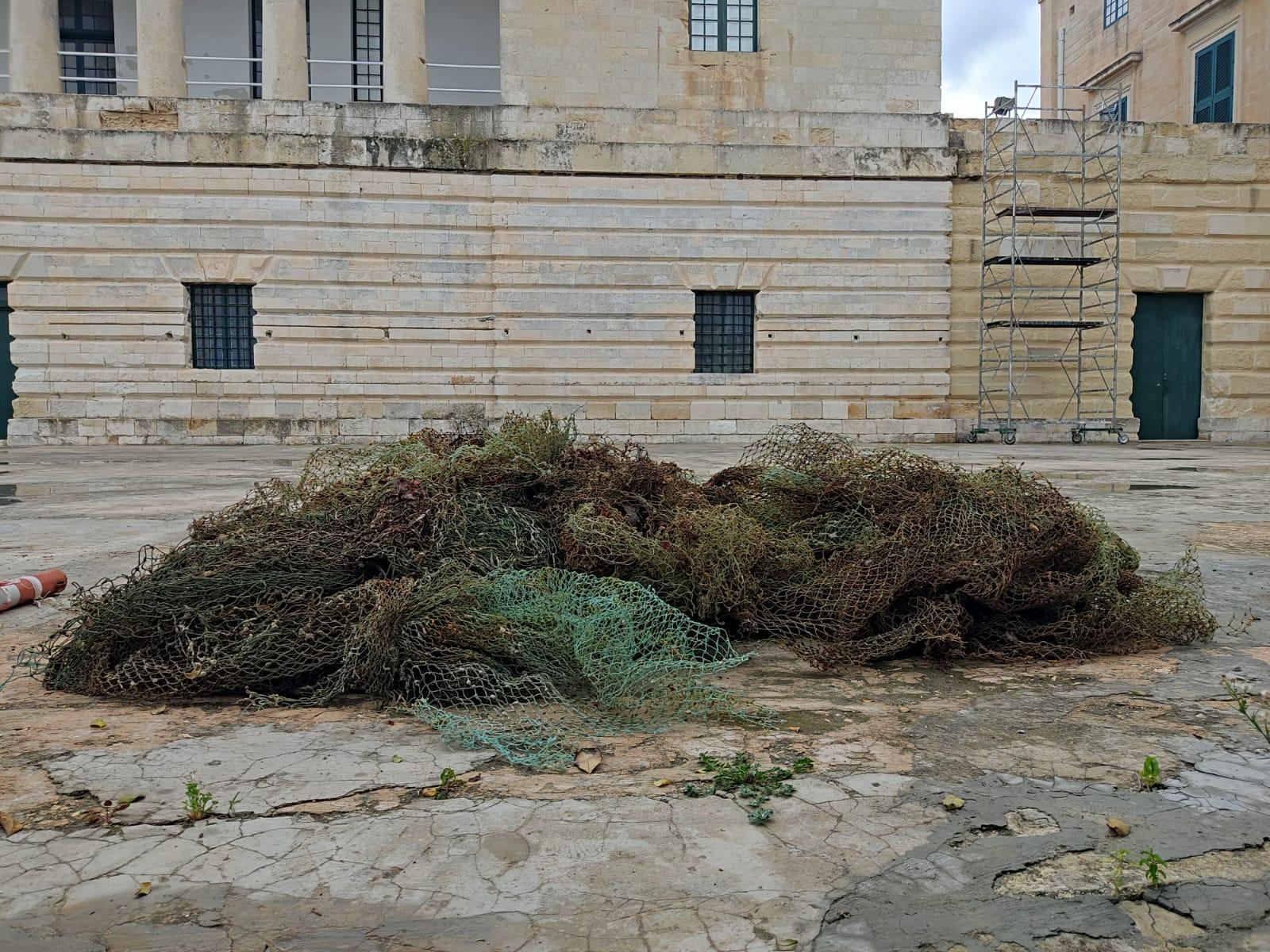