An application seeking to transform Mġarr virgin land larger than six football pitches into a solar farm, is “using agriculture as an excuse”, as no crops will grow in greenhouses underneath panels, farmers are claiming.

Farmers, environmentalists, and residents alike are opposing the project filed by Joseph Schembri of Electrofix Group, for a solar farm made of 6,023 panels atop greenhouses at Tar-Ragħad area.

The site, measuring 43,303m² is made up of some 16 fields, according to the local council, which has also flagged concern over the project.

“The application for the solar farm was submitted under the agricultural guise of greenhouses. This is a lie and a farce from beginning to end,” full-time farmer Joe Muscat told Times of Malta.

“A greenhouse’s main aim is to create a microclimate with the help of the daylight outside of it, tricking the plant into producing crop. From our experience, nothing will grow in these shaded greenhouses,” Muscat added.

Muscat, who comes from a long line of farmers, specialises in tomatoes grown in greenhouses spread over 11 tumoli of land. In just one year his family produces 25,000 tomato plants. 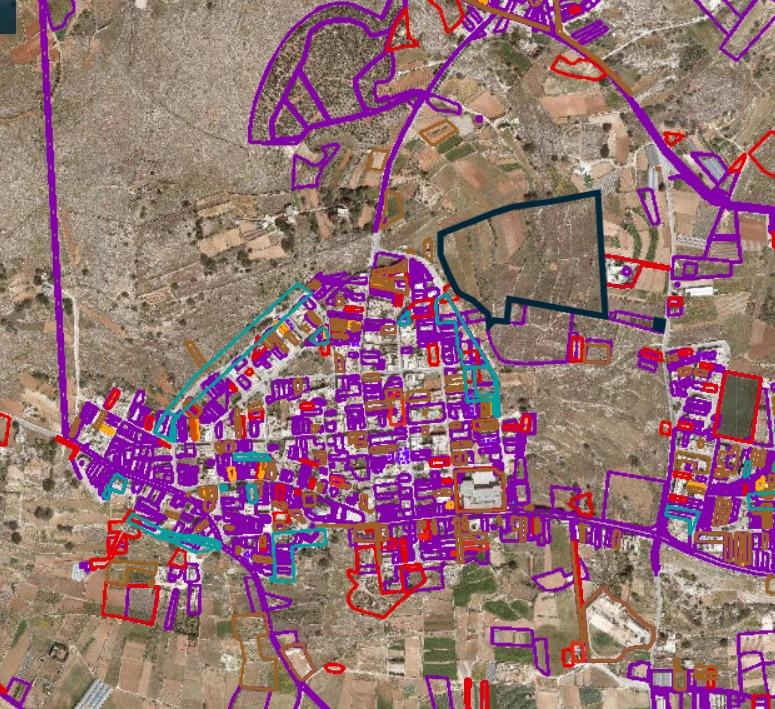 According to Muscat, the solar farm will take up land with a footprint that is equivalent to a sixth of the locality’s built-up area.

He noted that Malta could not sacrifice more land used for agricultural purposes especially considering the increasing desertification of the island and resulting food security risks.

According to the applicants, the area is an “empty plot of land, currently not being used”, however, local farmers told Times of Malta that while the land is arable it was still used until recently.

The Għaqda Bdiewa Attivi also believes that solar farm applicants use greenhouses as a loophole since it is difficult to get permission to build on virgin land.

The Agricultural Advisory Committee, within the Environment Ministry has objected to the proposal, noting it was “evident” that the main aim of the project was a solar farm, and not a greenhouse.

The committee called for a technical report by an engineer and an agronomist that provides information on the required daily light and photoperiod required by the crops. It also expressed concern about the “considerable visual impact of the proposal on the surrounding countryside”.

It added that the land uptake would be “excessive” and the proposed reservoir “too small”, with rainwater eventually ending up in neighbouring areas.

According to farmers who spoke to Times of Malta, the construction of greenhouses and solar panels will prevent large volumes of water from being absorbed by the soil, with the runoff water flowing down the street and ending up in Ta’ Ħaġrat temples on the other end of the village. 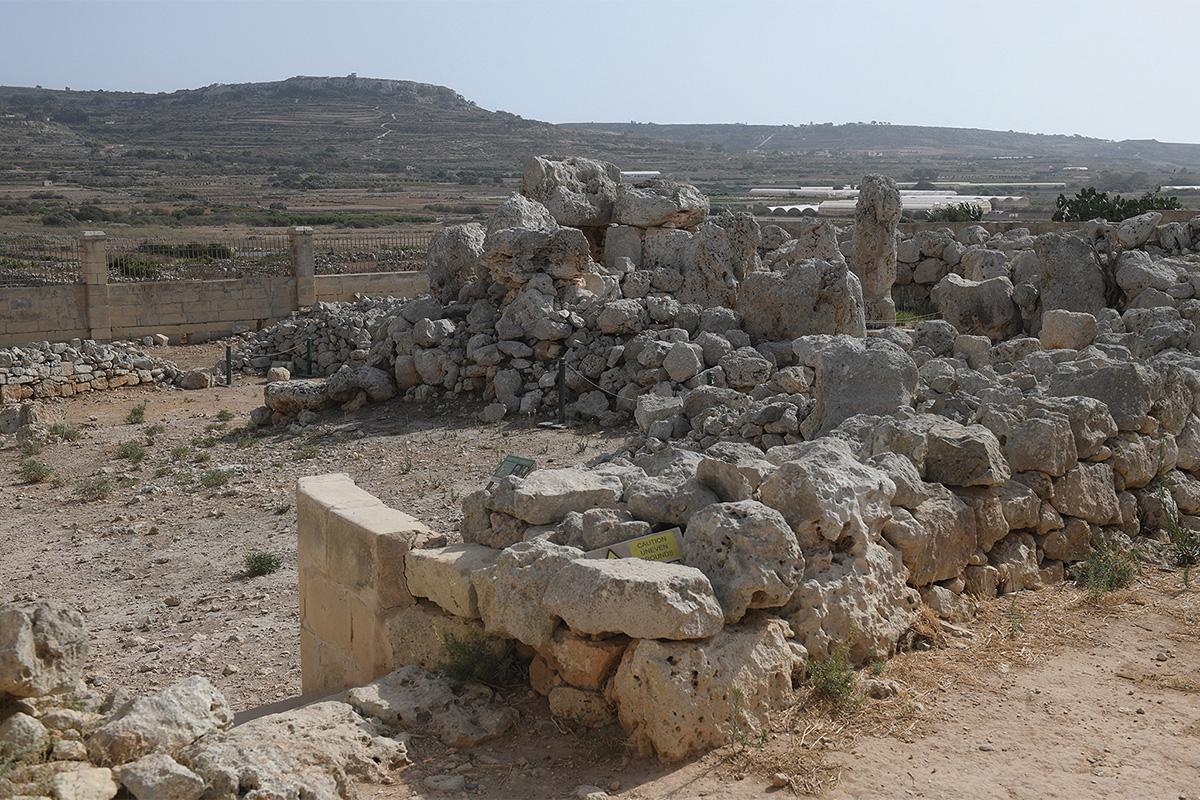 The site for the proposed solar farm is within the Ta’ Ħaġrat and Skorba area of archaeological importance with a class A level of protection.

The local council is among those who expressed concern about the temples, saying that the site for the proposed solar farm was within the Ta’ Ħaġrat and Skorba area of archaeological importance with a class A level of protection.

“The heritage sensitivity of the site is significant, both in the context of the present archaeological features and the cultural landscape. In this respect, the scale of the development as a whole is of critical concern,” it said in its representation.

Ta’ Ħaġrat and Skorba form part of a group of megalithic temples constructed during the fourth and third millennium BC that are inscribed in the UNESCO World Heritage List.

Skorba is also the only megalithic temple site in Malta to have been excavated in living memory using a scientific method.

Art historian and Mġarr resident Andrea Depasquale told Times of Malta the proposed farm was not far from other archaeological remains, including Punico-Romano tombs hosting a unique Agape table and a quarry dating to Roman times.

Rocks were most probably cut out from the quarry to build the Roman baths off Mġarr.

“The project would impact the historical context of these remains, creating a precedent for other archeologically and historically rich sites,” he said.

The Superintendence of Cultural Heritage told Times of Malta it was still in the process of assessing the proposal. 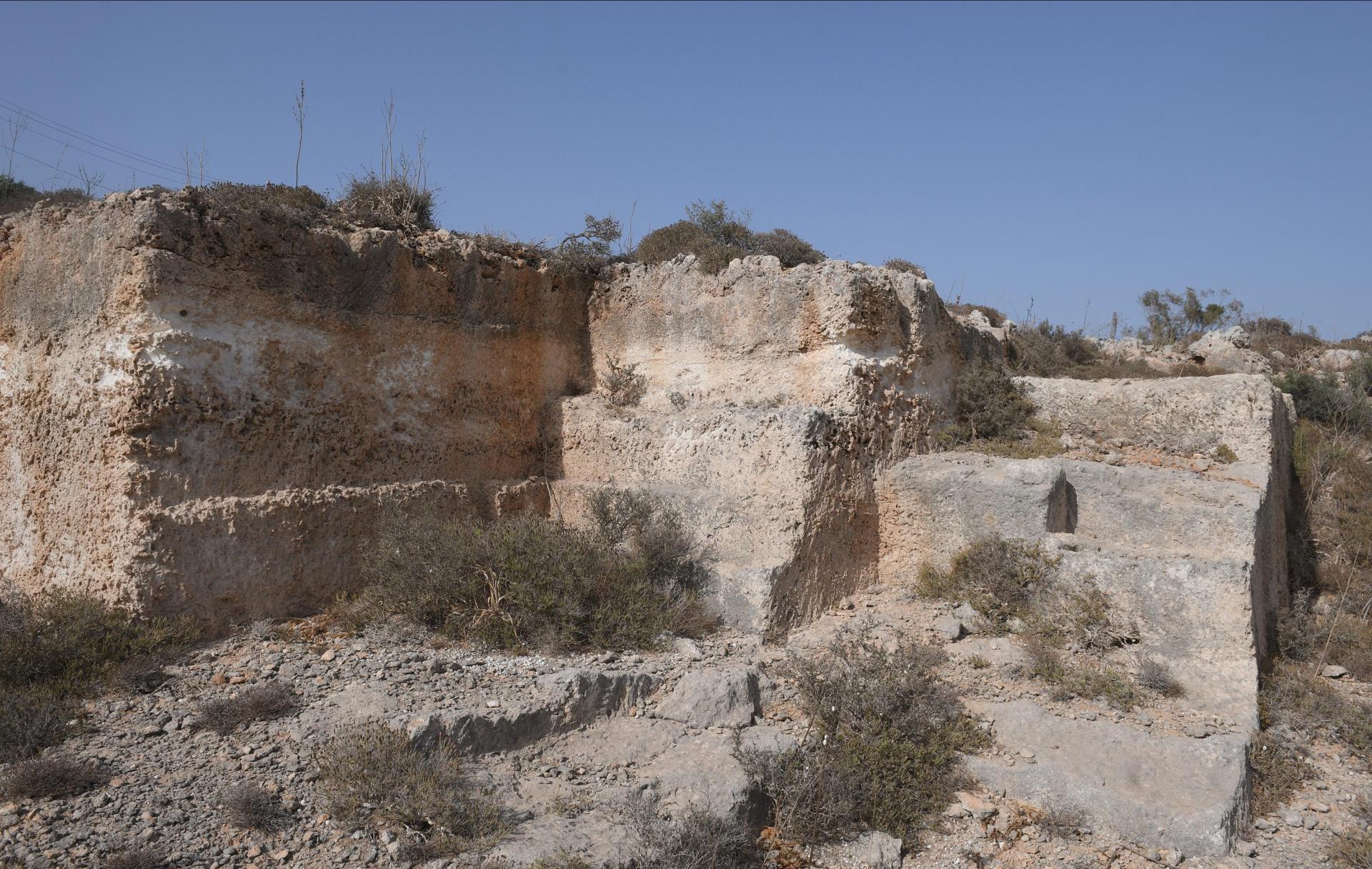 The proposed site is not far away from a Roman quarry. Photo: Matthew Mirabelli

According to Joe Grima, speaking on behalf of residents, the project will “split Mġarr with a massive village of glass”, as the earmarked site is at crossroads between the village proper, Żebbiegħ, Binġemma and Ta’ Mrejnu.

Grima noted that residents were aware of the need for renewable energy, however, clean energy should not be harvested to the detriment of agricultural land and garrigue that is home to bees and Mediterranean thyme.

The panels, according to residents who are signing a petition objecting the solar farm, should be installed on schools, government buildings, factories, industrial areas or quarries.

“Virgin land is rapidly vanishing, and we cannot afford to lose what’s left”, one resident said in their representation, while another local expressed frustration: “I am so angry at the mess you have created in our country. What is it with people who only care about money? At this rate Mġarr is going to end up looking like Mosta in no time.

An objector from Strasbourg complained: “As regular visitors to Mġarr, we were saddened to learn of the plans to build a solar farm in the countryside there. These natural beauty spots are precious assets to Malta and one of the reasons we enjoy visiting Mġarr so much.” 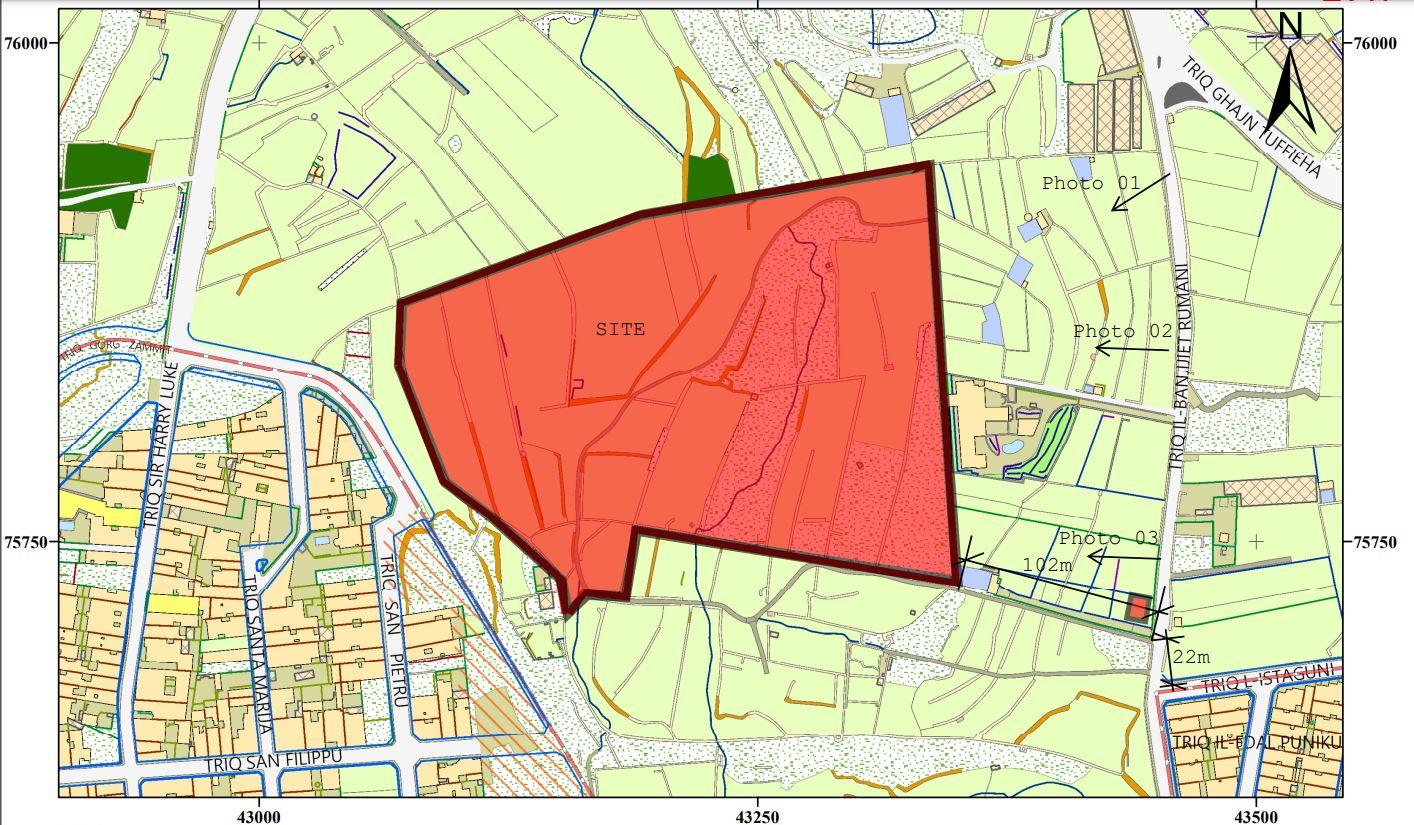 Solar farms should not take up virgin or agricultural land, according to the policy, which prioritises large-scale rooftops, car parks, industrial areas, and quarries.

It also urges against proposals for the development of solar farms in areas where evidence shows that the site, or part of it, was ever registered as agricultural land, garrigue (xagħri), maquis and areas of archaeological, cultural or scientific interest among others.

Meanwhile, the rural policy allows the authorities to consider only “small-scale photovoltaic panels” on greenhouses.