Film Commissioner Johann Grech has refused to confirm whether the budget for the Malta Film Awards has gone over and above the €400,000 set aside for the event.

Insiders in the film industry have told Times of Malta the cost of the first-ever Malta Film Awards far surpasses that figure, with unverified reports suggesting it runs into more than a million euros.

Times of Malta asked Grech seven times on Monday to confirm how much the prize-giving ceremony is costing taxpayers, but insisted it would provide "value for money".

Johann Grech is asked seven times how much the Malta Film Awards will cost the taxpayer. Video: Chris Sant Fournier

There have already been rows over the original cost of the event - set out in the 2022 Budget estimates - as film producers contrasted it with the €600,000 annual budget allocated to the Screen Malta film fund.

When Times of Malta asked to confirm if the awards have gone over the budget, Grech laughed and said: “The show will rise above the bar, and we will make sure it is value for money.”

The awards event has been heavily marketed with billboards and banners mushrooming around the country, while Monday saw the launch of the ‘Malta Film Week’, with a number of events, panel discussions and screenings taking place before the big night. 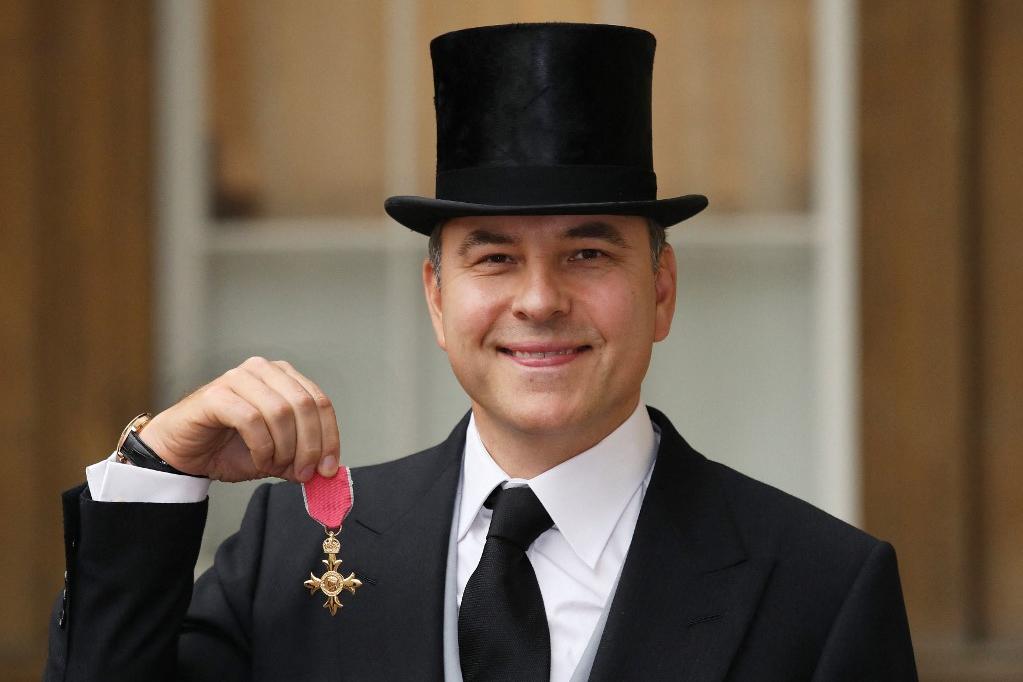 “We are celebrating our story and making sure it will be a very good show and value for money," Grech said.

"We will issue all the numbers after the awards.”

Sources said operators in Malta were stunned by the “extraordinary” sound and visual money being pumped into the event. 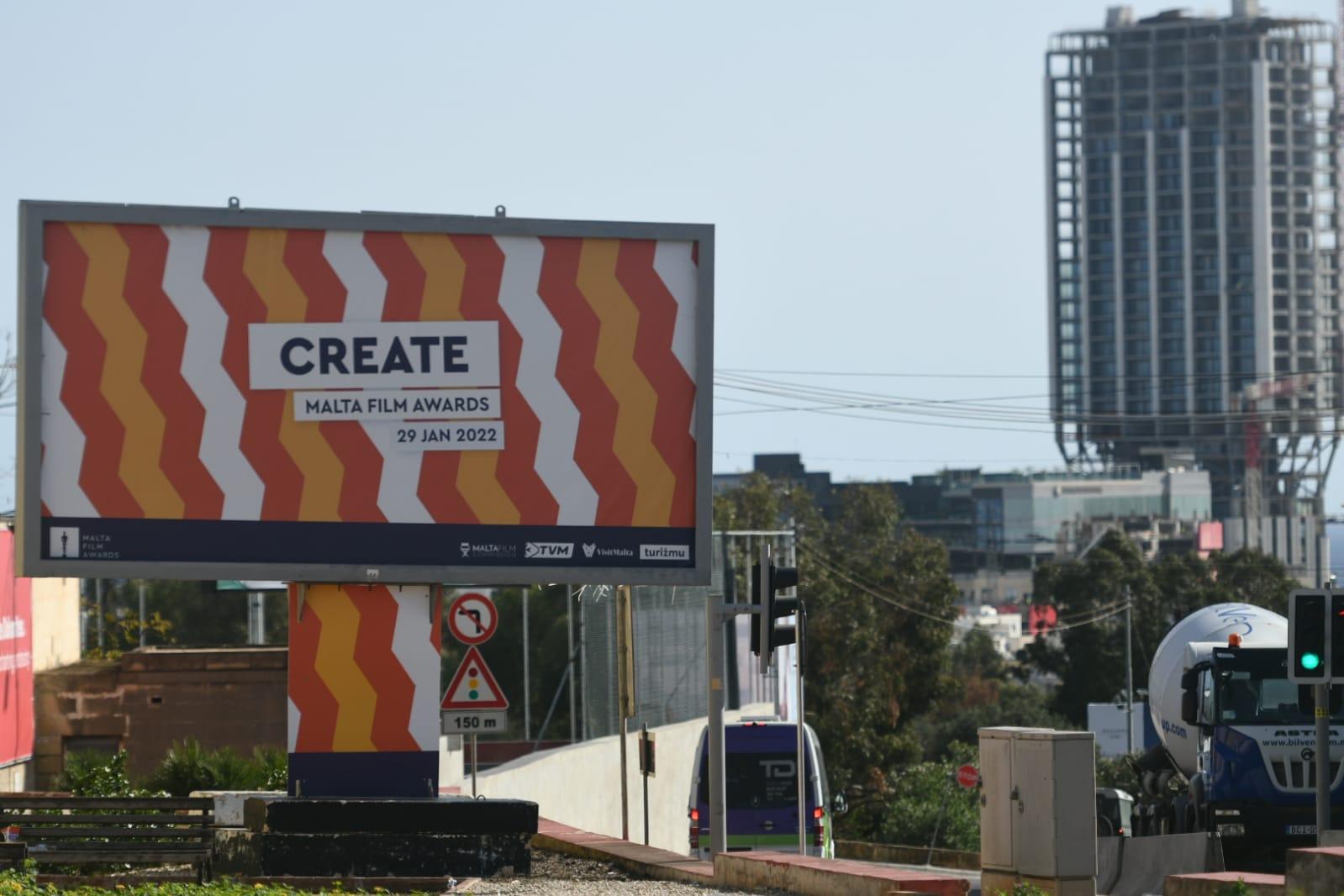 One of the many billboards across Malta promoting the first Malta Film Awards. Photo: Jonathan Borg

“The organisers have even engaged expensive foreign operators and a high-profile presenter when they could have easily resorted to Maltese professionals," said one.

"Of course, it will probably be a stunning show, but couldn’t the money have really been invested into the industry instead of a show?” 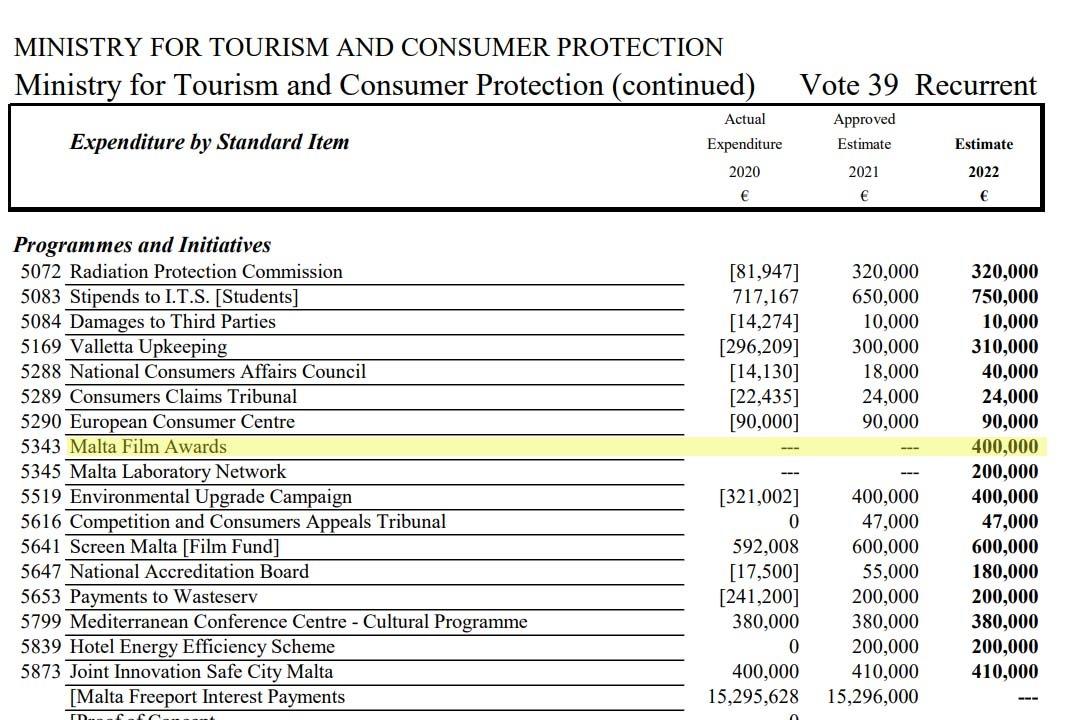 The Malta Film Awards were set to cost €400,000, according to the Ministry of Tourism budget estimates.