A fireworks factory in the limits of Mosta went up in flames on Saturday afternoon, leaving two men injured and sending shockwaves across the island.

Eleven people were on site at the time of the explosion but they somehow managed to avoid the worse of the raging inferno.

Police spokesperson Brandon Pisani said two men had been hospitalised for slight injuries, one with burns to an arm, while the other was being treated after having fallen a height. The 29-year-old victim from Mosta sustained grievous injuries, the police said later. The condition of the other victim, a 25-year-old also from Mosta, is not yet known.

Ambulances and fire engines were seen rushing to the site hosting the 15th August fireworks factory when the blast happened around 3.15pm.

The bomb disposal team was in the area shortly afterwards amid fears that there is more unexploded material near the fire. 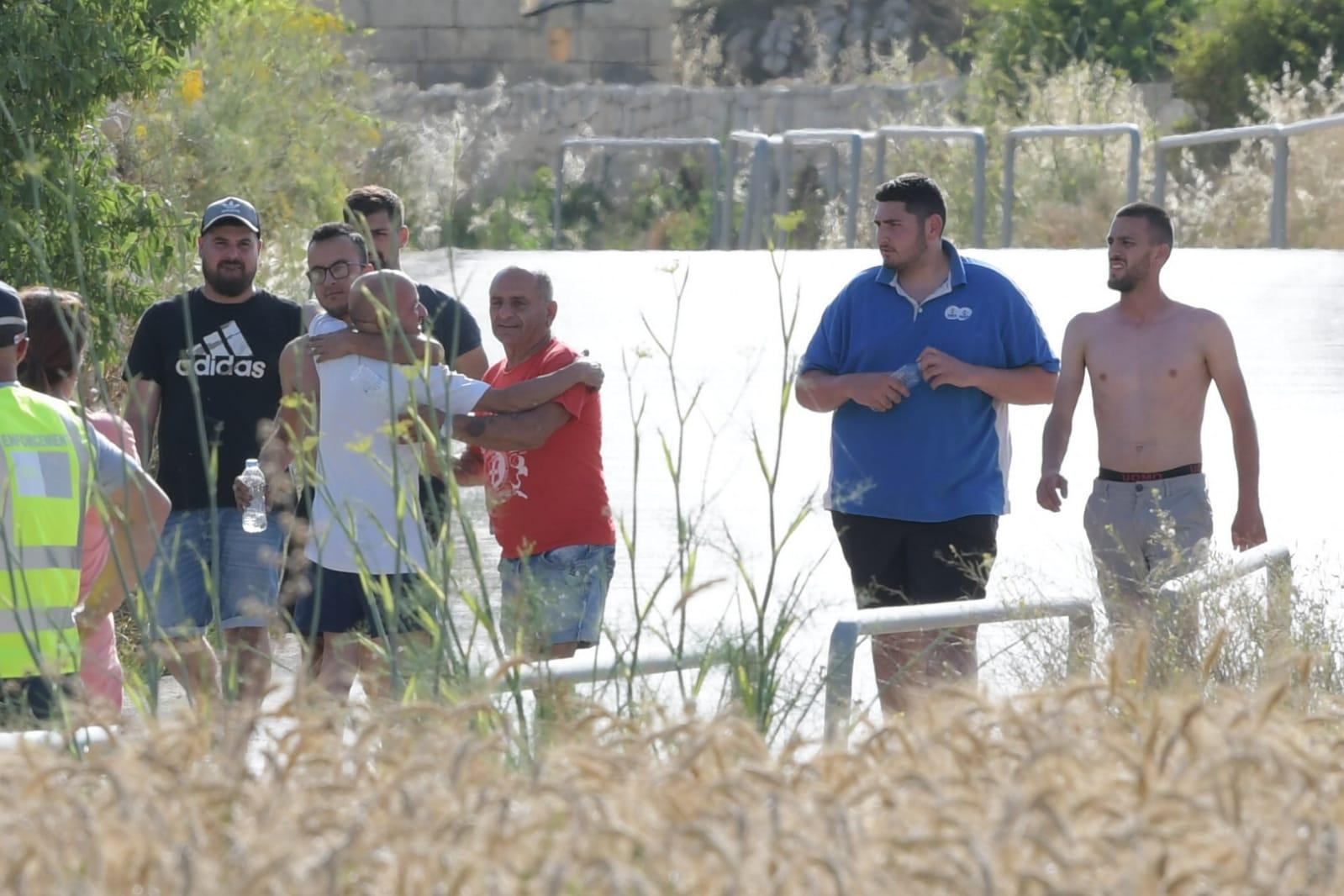 The enthusiasts embrace after the accident. Photo: Matthew Mirabelli

People rushing to the scene were kept far back from the site of the blast. 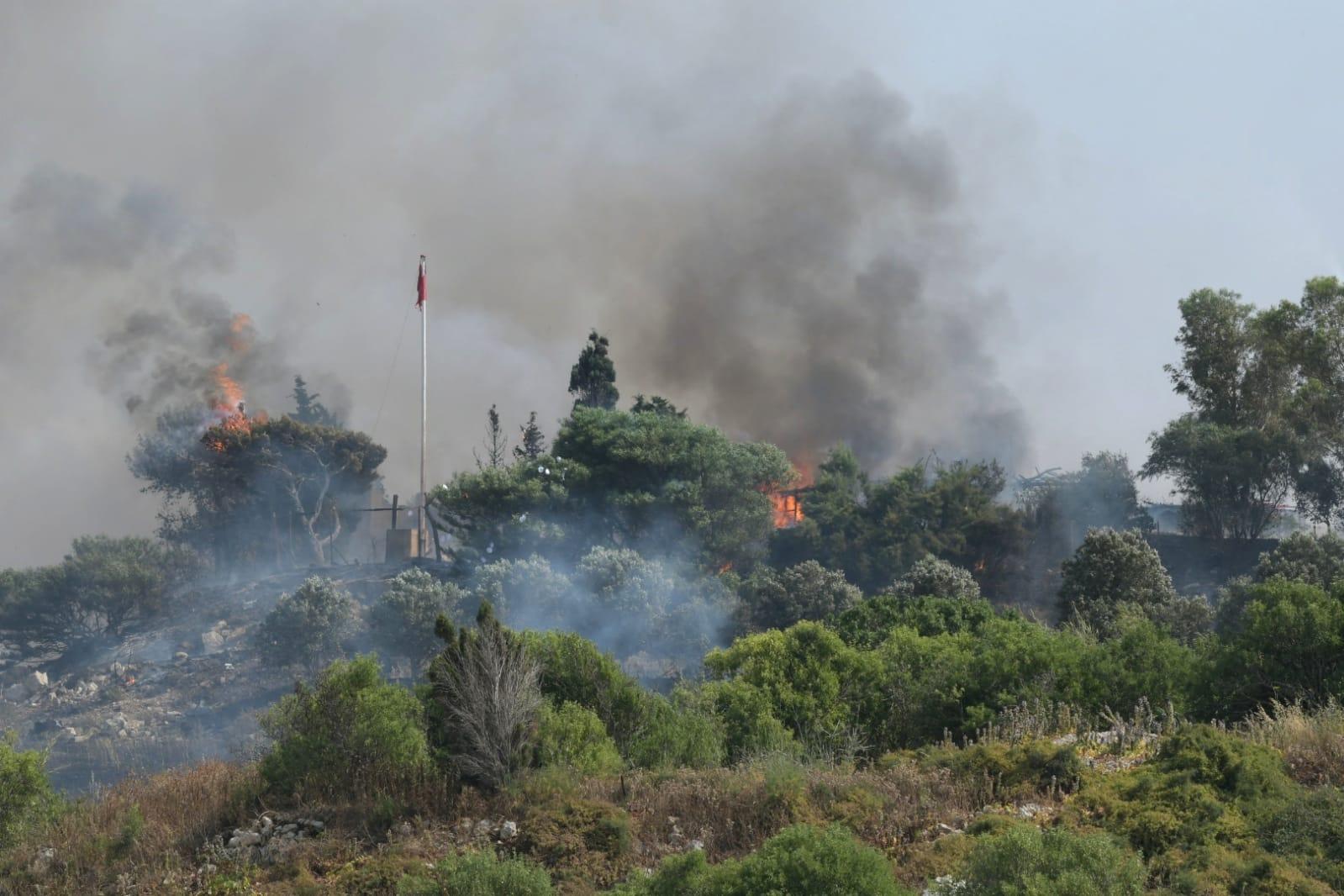 At 4pm another loud blast was heard, with the authorities warning people to stay away since there could be other devices which could go up in flames. 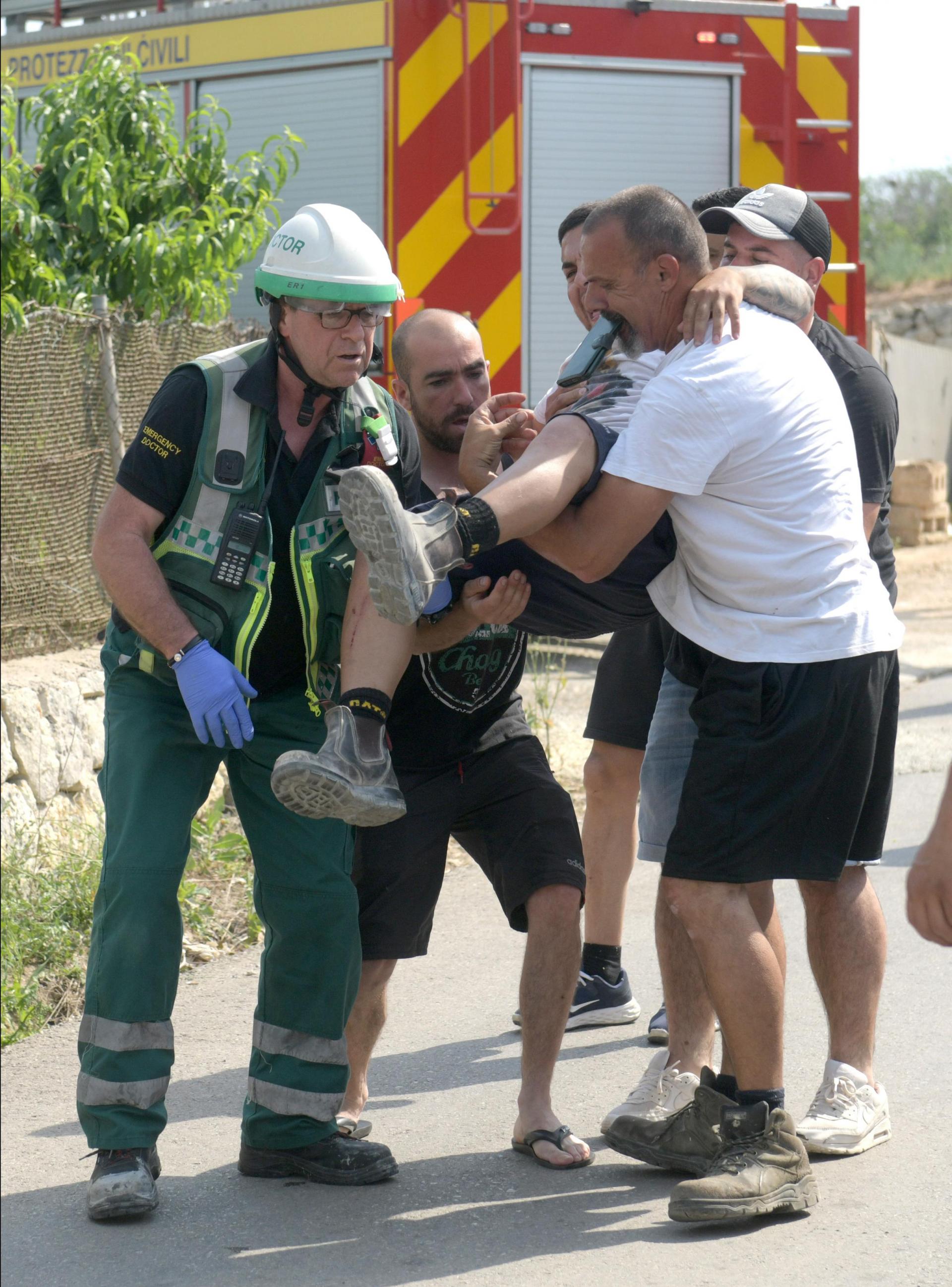 One of the injured men being carried away from the site. Photo: Matthew Mirabelli

The loud explosion was heard from several areas across Malta, as far as Valletta.

The same fireworks factory had left a victim in 2010 following an explosion. Enthusiasts said the factory in question is equipped with several safety features.

A magisterial inquiry has been opened to establish the cause of the explosion.

Multiple fires were reported across Malta and Gozo on Saturday as the country enters its first heat wave. 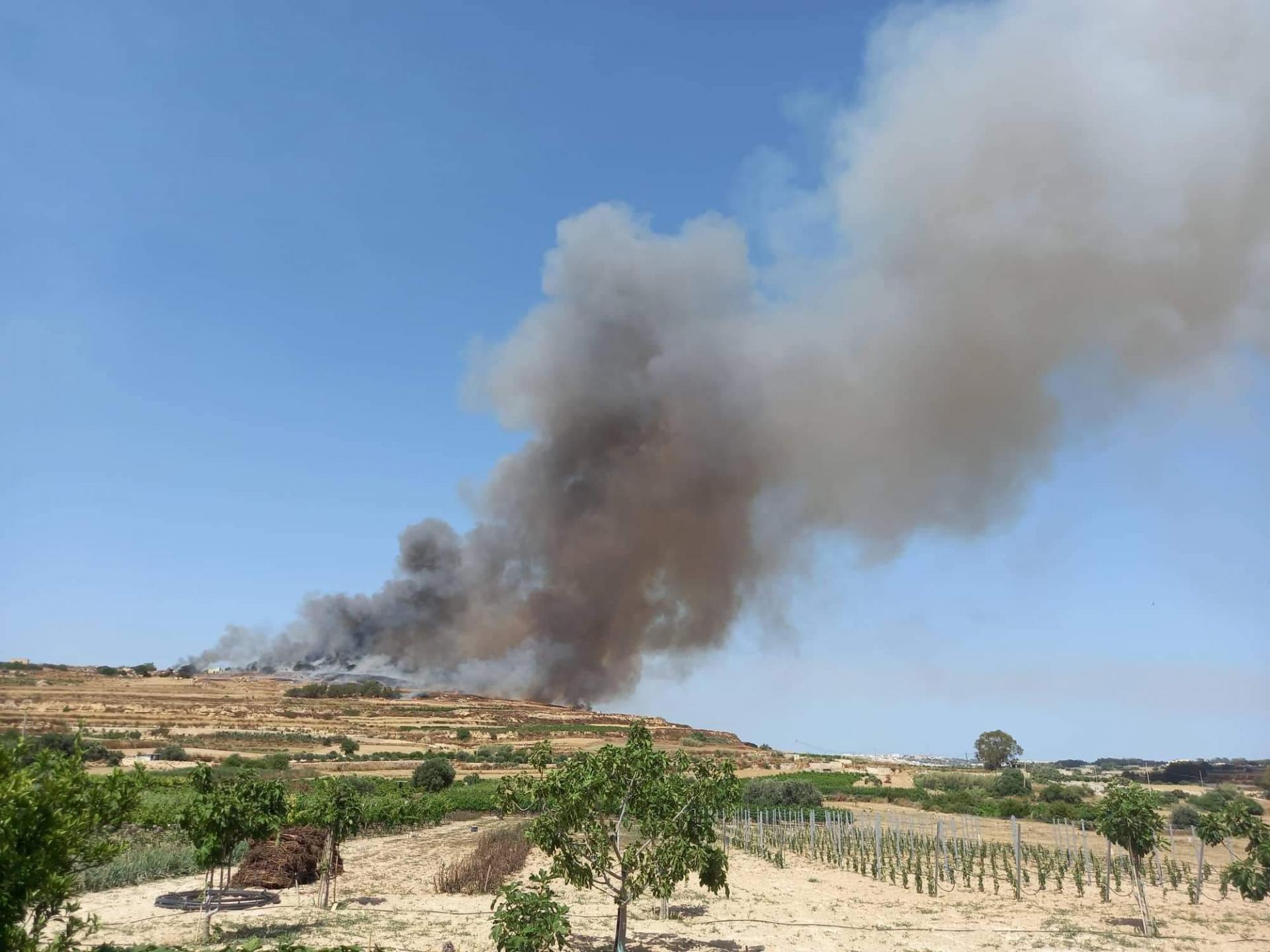 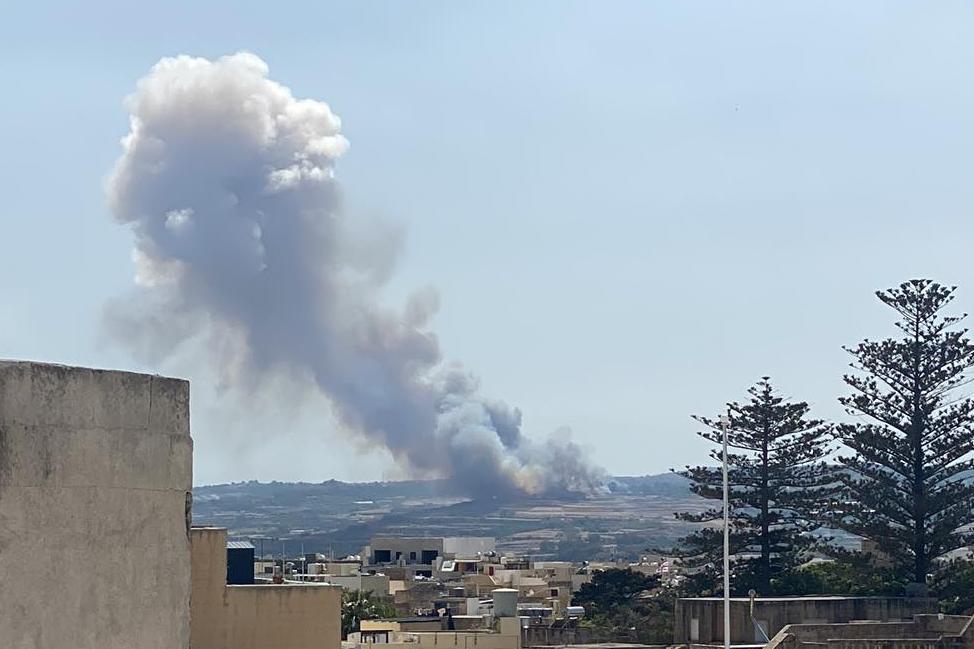