A video shot by reader Joe Axiaq could be the last footage of the Azure Window shortly before it crashed into the sea.

Mr Axiaq said the video was shot just before the iconic structure, possibly Malta's most photographed landmark, fell into the raging seas.

The footage shows the rough seas in Dwejra whipped up by yesterday's violent gale-force winds, which proved the death knell for the structure.

There is no known footage of the rock crashing down.

Witness Roger Chessell, a Xagħra resident, who was at Dwejra during the incident told Times of Malta: "There was a big raging sea beneath the window... Suddenly, the arch collapsed into the sea with a loud whoomph, throwing up a huge spray. By the time the spray had faded, the stack had gone too."

Meanwhile, an Irish music producer said he was among the last to capture the final footage of the Azure Window standing while shooting a music video.

3MOJI (Iarlaith Forkin) told Times of Malta he shot the scenes in Dwejra while filming the ironically-titled new track Down With Me.

"Luckily security stopped us from shooting on the arch since it was already deemed unstable.... I feel very blessed to be one of the last people to see this iconic landmark," Forkin said.

He added that he will be donating a portion of proceeds from his track to Unesco to protect natural landmarks in Malta when the track is released. 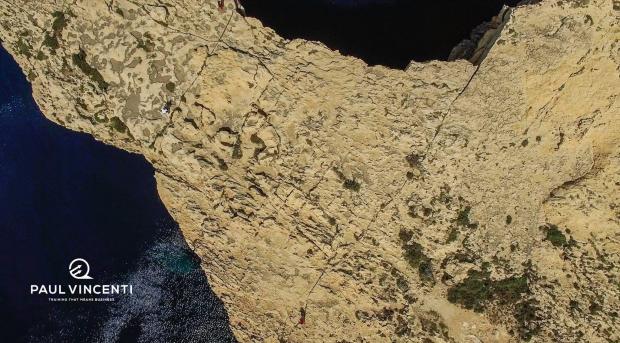 A drone picture taken in 2016 showing the cracks in the window. Photo: Paul Vincenti 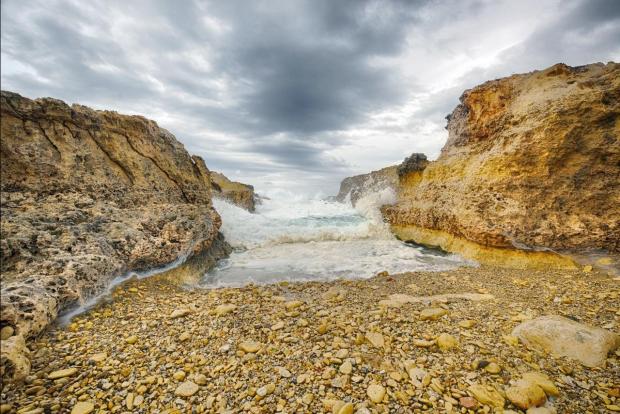 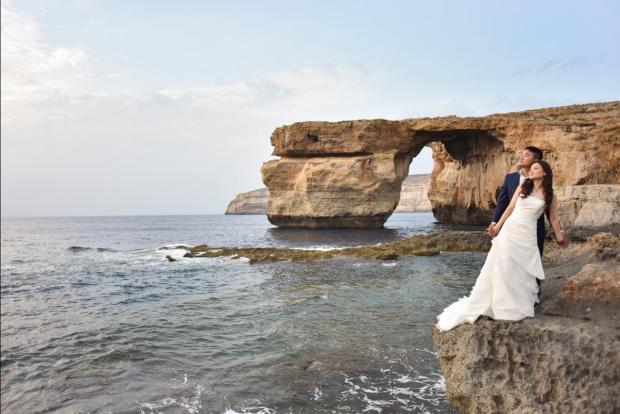 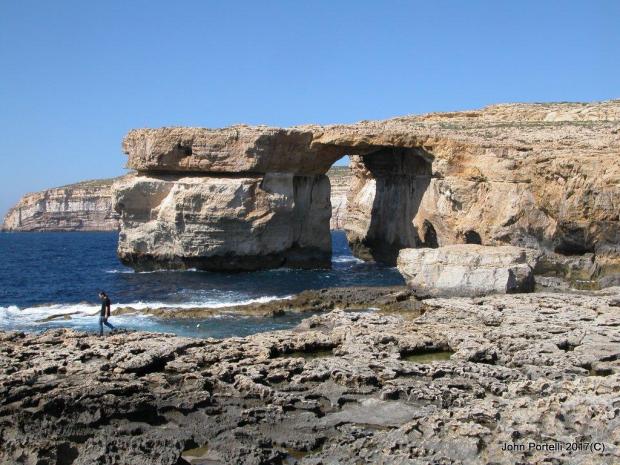