An egg-thrower got a direct on Justice Minister Owen Bonnici during a protest outside the Auberge de Castille on Tuesday morning.

Dr Bonnici entered the Office of the Prime Minister through the front door, despite the presence of noisy protesters calling for the prime minister's immediate resignation.

As he crossed Castille Square he appeared to duck as he saw the egg being thrown, but he was hit on the shoulder. 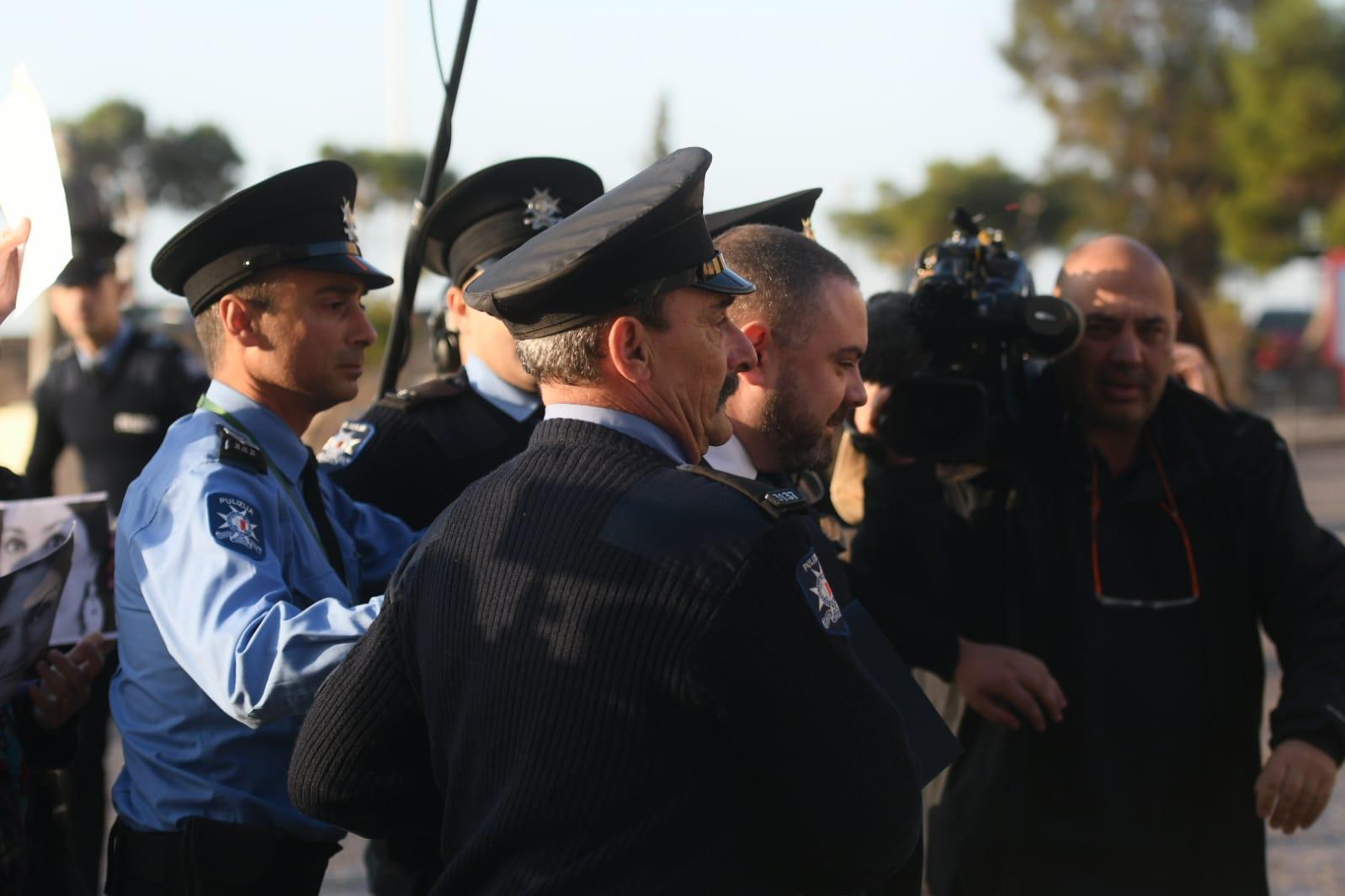 He remained calm as plainclothes officers surrounded him and escorted him into the Auberge de Castille.

Prime Minister Muscat was similarly surrounded by officers as he went in amid loud shouting by the demonstrators.

Why is @JosephMuscat_JM walking into Castille? He should be walking into the Police Depot. pic.twitter.com/cF1TtQkJgd