A resident and two carers working in homes for the elderly are among thirteen people who tested positive for coronavirus overnight.

It is a worrying development in the spread of coronavirus, given elderly people are among the most vulnerable. Two people, aged 80 and 92 have already died from COVID-19 in Malta.

One of the latest cases is an 88-year-old female resident, who was living in the St Francis Ward of the St Vincent de Paul home and tested positive after developing a sore throat on April 8.

She has underlying health conditions and so is being monitored closely while she is being treated in isolation, Superintendent Gauci said.

At Zammit Clapp, another residential facility for the elderly, two carers, a 58-year-old man, and a 51-year-old women, have also tested positive. The male volunteer carer showed no symptoms of the virus. 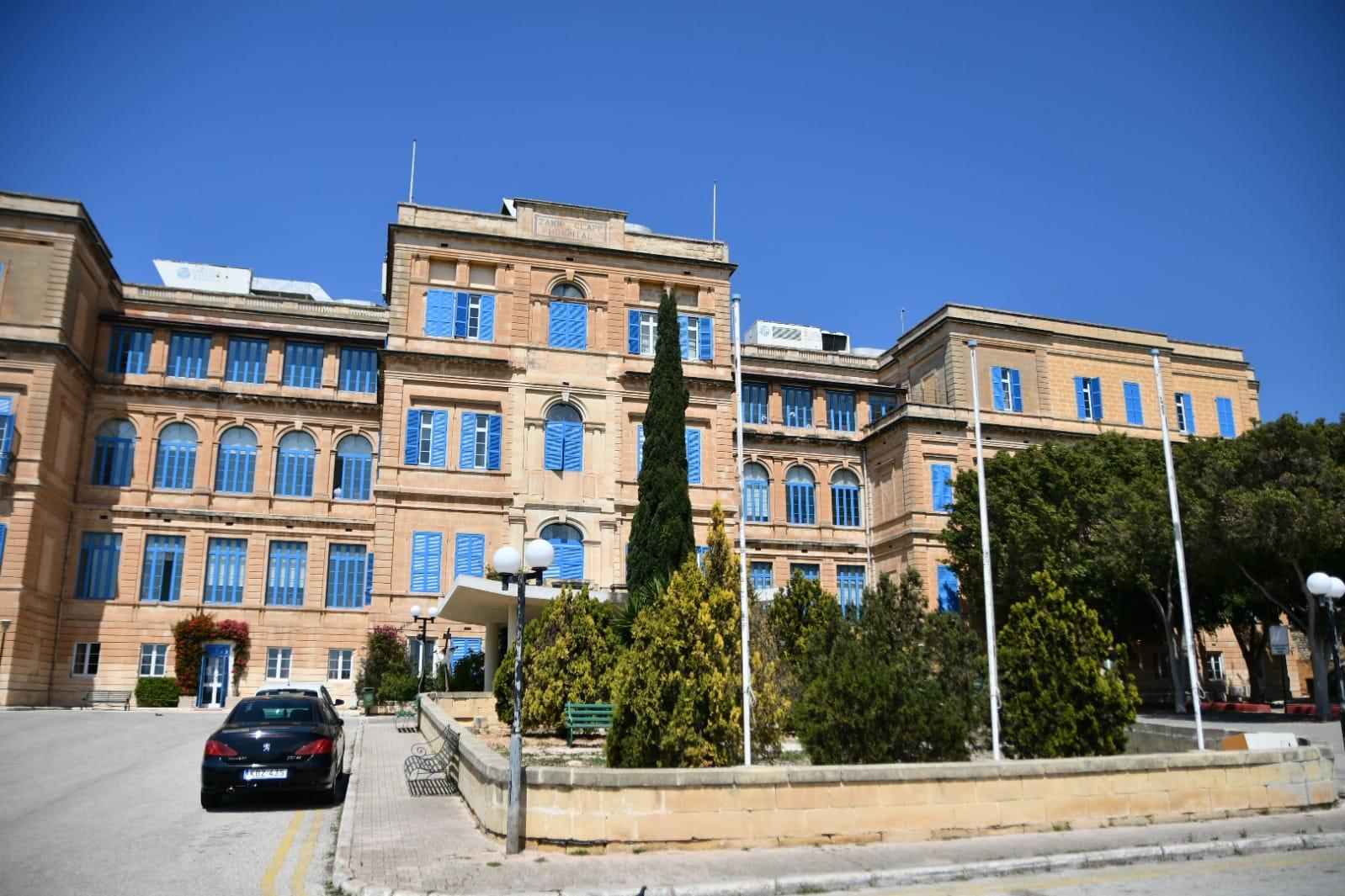 Two carers at Zammit Clapp Home tested positive for coronavirus. One had no symptoms of the virus. Photo: Jonathan Borg

"In these cases, when we have staff working at hospitals, we isolate these people, and carry out contact tracing as well as an evaluation to establish how much contact there was with patients," Gauci explained.

The new cases emerged from 900 tests. It brings the total number of coronavirus patients to 350.

The new cases also include an 83-year-old with underlying conditions, who is in a good condition at Gozo Hospital, where she is being treated.

After contact tracing as part of the coronavirus containment measures, two staff - a 57-year-old woman and a 60-year-old man - in the male ward of the same hospital also tested positive, even though they had no symptoms.

Another elderly patient is an 88-year-old woman, who also has pneumonia and is being treated at Mater Dei's Infectious Diseases Unit.

He was admitted to hospital for tests on an unrelated condition and tests showed he had the virus.

Gauci also gave some updates on previous cases including the youngest coronavirus patient in Malta, a one-month-old baby, who she said was "doing well".

Asked about the measures being taken in homes for the elderly, Gauci said her department was working with the authority that regulates the homes to "ensure we have the situation under control".

Virus map to be published

She also reiterated plans to publish an epidemiological report on the distribution of the virus across Malta. Authorities had previously declined to say where the cases were located, citing privacy reasons given the small numbers of patients.

However she warned that the plan to provide a map indicating where patients live might not be an accurate measure given that people would work away from their homes.

On the distribution of special protective clothing, Gauci said it is given based on assessment of the contact the wearer might have with people.

She said the authorities are also preparing a study to find out about the antibodies within the community.