The secret transfer of money to Adrian Hillman was made without any reasons or explanation, Dr Busuttil told a televised news conference just two and a half weeks before the general election.

Mr Schembri used bank accounts in Switzerland and Gibraltar, as well as the Ta' Xbiex-based Pilatus Bank, to pass the money to Mr Hillman directly or through his secret company Lester Holdings with the assistance of “the other accomplice” Brian Tonna, Dr Busuttil said.

A structure was created through several secret companies for hundreds of thousands of euros to be transferred without any verification process. 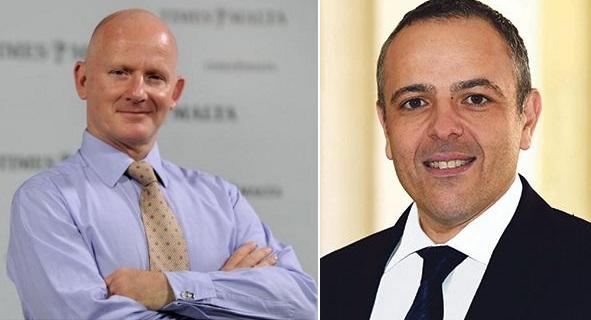 The money was recycled within 24 hours, invested in international bonds through financial intermediaries, he said.

The PN leader said the police commissioner was made aware of the case by the end of 2016, yet he failed to act on the evidence.

What I am saying is so serious and wrong that it is difficult to believe. But I can provide proof for every word

"It's pointless calling for the Prime Minister's resignation. The only hope we have is to ask the electorate to vote him out."

Saying he would be passing on all evidence to a magistrate, Dr Busuttil gave details of the way the transfers were made: In one payment, Mr Schembri used his secret company in Gibraltar - Malmos Ltd to transfer $135,870.

That same day, the money was invested in six bonds and international funds. In another instance, he paid Lester Holdings €125,000 recycled through the sale of international bonds.

In another instance, $100,000 were passed to Lester Holdings, and these were invested in bonds within days.

Mr Schembri also passed €154,477 through more than 24 payments, mostly of €5,000 each, through Pilatus Bank, where Mr Hillman also held an account.

The intention to launder this money was clear and the total of payments he knew about reached €650,000. Mr Hillman received all this from Mr Schembri with the invoices used being manifestly suspicious, tampered with and drawn up hastily.

The only money getting into Lester Holdings, Dr Busuttil said, was through Pilatus Bank from Mr Schembri. The account, Dr Busuttil said, stopped being used as soon as the Panama scandal cropped up. Payments in it were made between 2011 and 2015.

“This is yet more proof of the total collapse of the rule of law in Malta. Instead of defending us, the authorities are defending criminals. What I am saying is so serious and wrong that it is difficult to believe. But I can provide proof for every word."

Asked whether the payments could have been related to Kasco's work on Progress Press, Dr Busuttil said: "Adrian Hillman is not The Times. The Times is the victim here".

Addressing a political activity in St Paul’s Bay this evening, Dr Busuttil said the Prime Minister should have been in Strasbourg today, after being summoned by the European Parliament committee investigating Panamagate allegations.

The absence of the Dr Muscat in Strasbourg, he said, was “another big slap for our country’s reputation”. 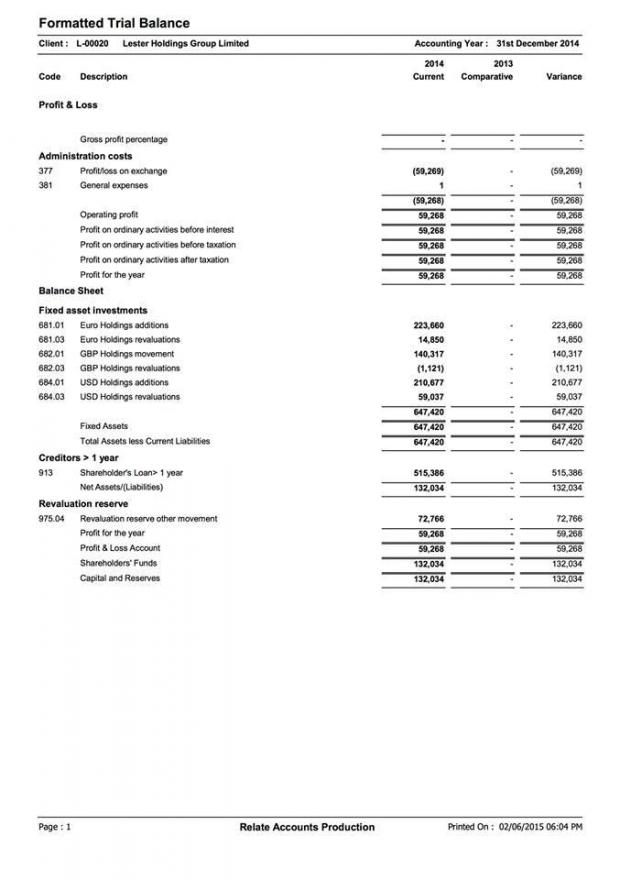 In a statement, Allied Newspapers noted Dr Busuttil's statement that if the payments between Mr Schembri and Mr Hillman concerned matters involving Allied Newpapers, the latter could only be the victim.

It said that in view of the fact that the company did not have the information made public by Dr Busuttil nor was this information in the public domain, the board of directors reserved their position for further action on the part of the Allied Group to protect its interests, as might result from the workings and findings reached by the inquiring magistrate.

"The group will co-operate with the inquiry if so required," it said.

In a reaction, Mr Schembri said Dr Busuttil rehashed an old story which had been out in the media since last year.

"I have already provided all my answers on the matter concerning private business I carried out prior to my appointment to public office, which business has all be documented, declared and tax paid thereon here in Malta. I will not comment further."

Mr Schembri said that as with the previous allegations made by Dr Busuttil, he was glad that the matter would be placed before a magistrate so that the truth of Dr Busuttil’s witch hunt would be uncovered.

"It is evident that Simon Busuttil is in complete panic in view of the total collapse of his politics of division. Pity that Simon Busuttil has to project his inadequacy and incapability in this manner, however, I am certain the Maltese will see right through this now very evident, yet dangerous partisan strategy," he said.

In another statement, Mr Hillman categorically denied that he ever received any monies from Mr Schembri or any of his companies for any work related to his role at Allied Newspaper Ltd and Progress Press Ltd.

"The matter has been the subject of media speculation for over a year and which has always been refuted. This matter was also the subject of an internal inquiry appointed by the Allied Newspapers board, which inquiry has been settled since."

Mr Hillman said that any work he might have assumed during his time with Times of Malta was never in conflict with his role as director and all work he carried out outside his role of director was duly invoiced with taxes being paid thereon.

He said he would be speaking to his lawyers for legal advice to protect his reputation "from such malicious and unfounded allegations, including that of filing a complaint with the police against Dr Busuttil for making false and calumnious allegations in my regard".