One day after tightening measures to prevent the spread of coronavirus saw the closure of schools, universities and day-care centres, several of Malta's streets and landmarks have been left deserted as the majority of the public heeds the government's warnings to stay home. 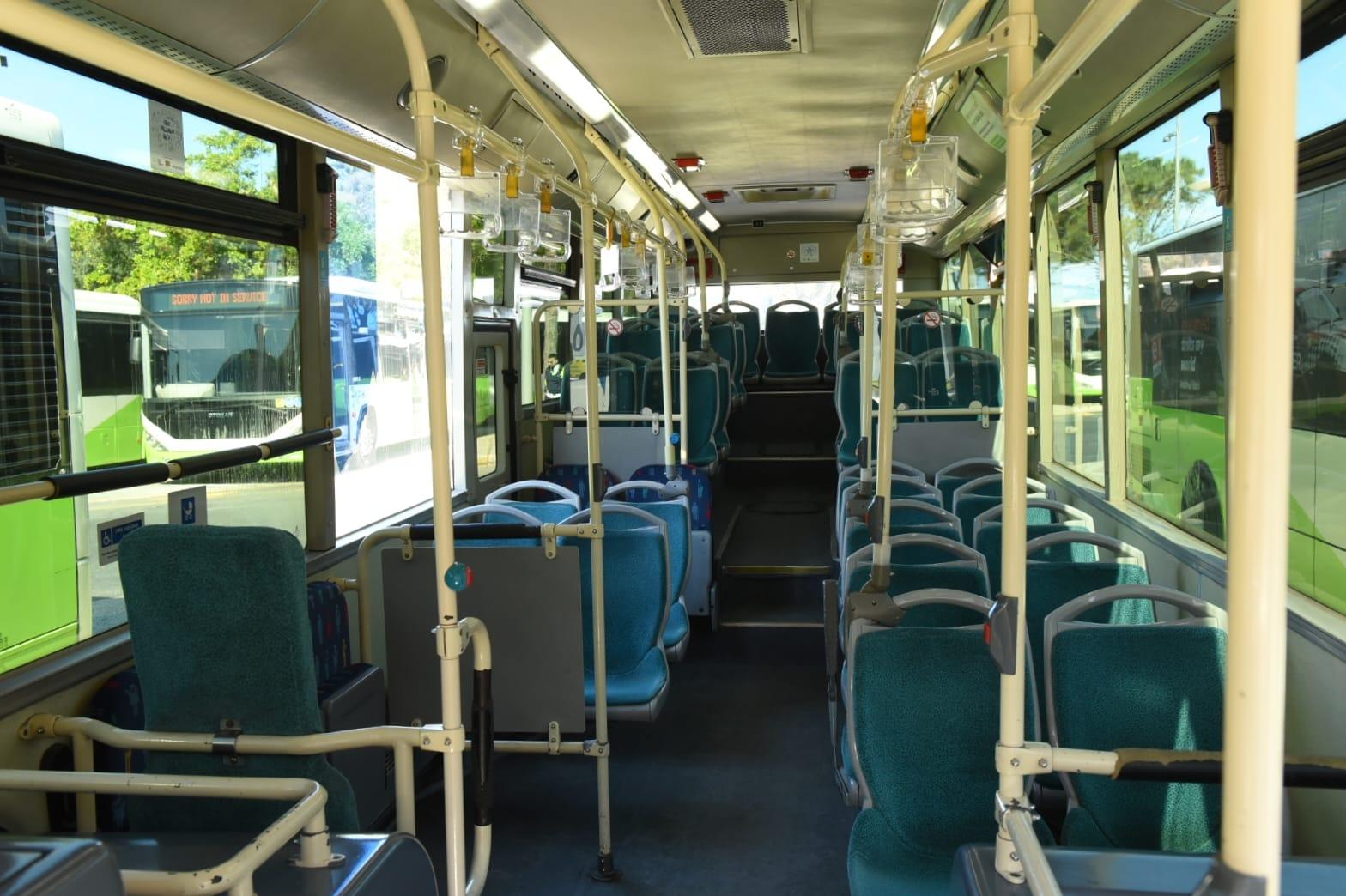 As visits to old people's homes and prisons were stopped and scores of public events and gatherings cancelled over the past few days, open spaces on Friday morning showed a dearth of people out and about.

Tourists were conspicuously absent from prime tourist spots. There were no crowds in Republic Street in Valletta, while the Upper Barrakka Gardens were barren. Thousands are believed to have transferred their office work home.

On the contrary, crowds were seen flocking to supermarkets as people flocked to stock up on essentials. Long queues continued to be reported at supermarket cashiers with panic buying the order of the day at several outlets. 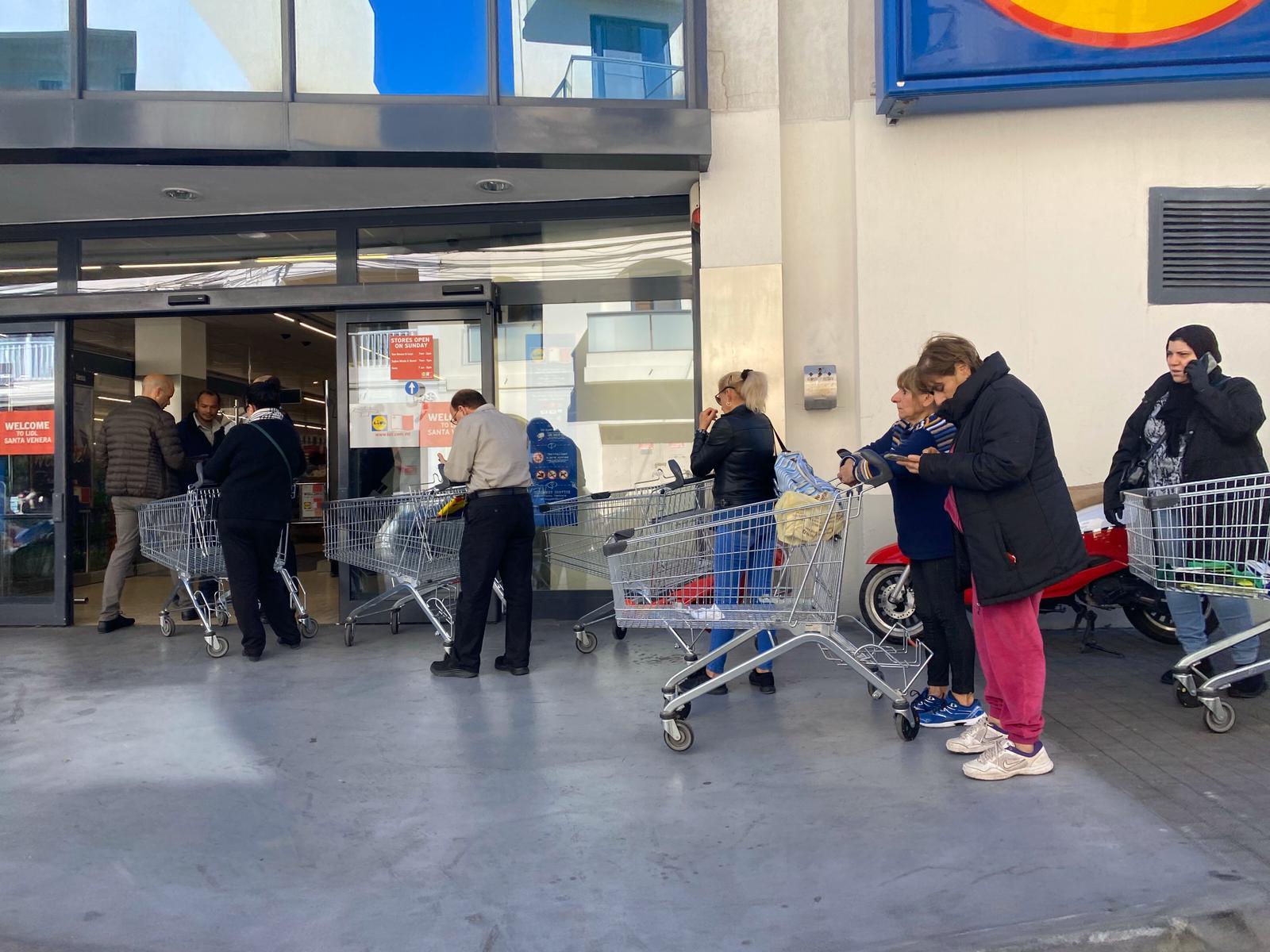