Malta international Shona Zammit played full game for Pink Bari as they held Empoli to a 0-0 draw in their eighth game of the Serie A Femmnile season.

Emma Lipman, defender of the Malta women's national team, contributed to her side Florentia San Gimignano as they stunned Serie A Femminile challengers Milan with a 2-1 scoreline.

A memorable afternoon for Malta international Ylenia Carabott who scored her first goal for Chievo Fortitudo Women. Carabott's side emerged winners 3-1 over Novese to advance to the next round of the Coppa Italia.

Meanwhile, Sassari Torres' run in the Serie C Coppa Italia came to an end after a 3-0 defeat at the hands of Res Women Totti Soccer School. Malta international Martina Borg was deployed from the start for the Sardegna-based club. 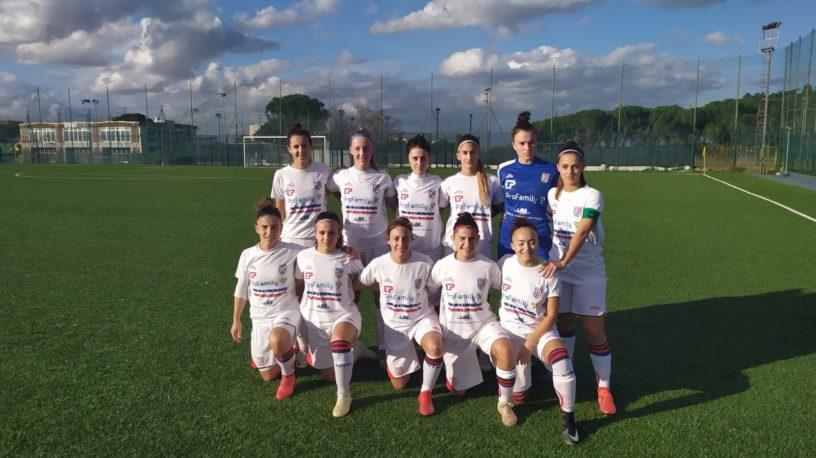 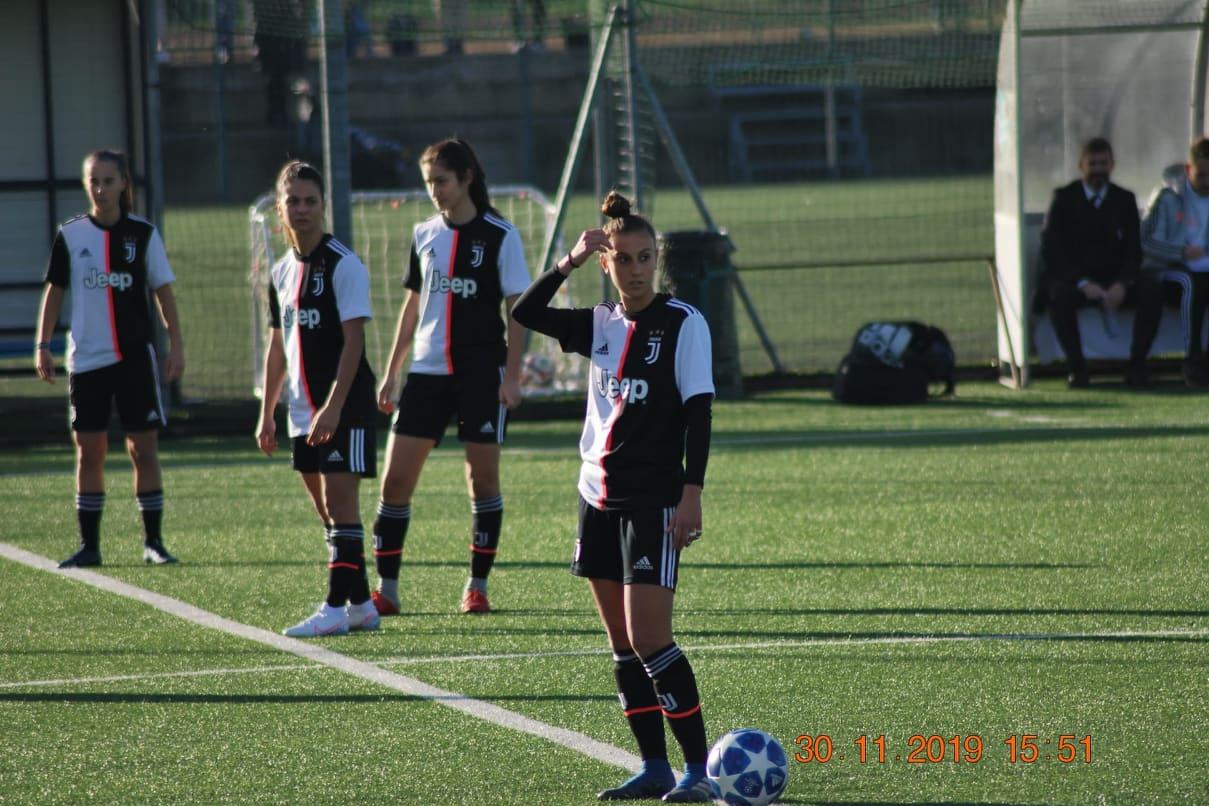 Rashed Al-Tumi, who was called up by Ray Farrugia for the latest Euro 2020 qualifications, played in goal for Serie D side Casarano as they defeated Francavilla 1-0.

Jordan Williams played for Thatcham Town as they preserved their unbeaten league record in a 2-2 draw with Cinderford Town, in the National League.

Rachel Cuschieri was involved in PSV Vrouwen's 1-0 victory against Twente as they secured their play-off spot in the Dutch league.

SC Olhanense of Zach Muscat defeated Alverca 2-0 as they remain leaders of Portugal's third tier with 31 points after 12 games. 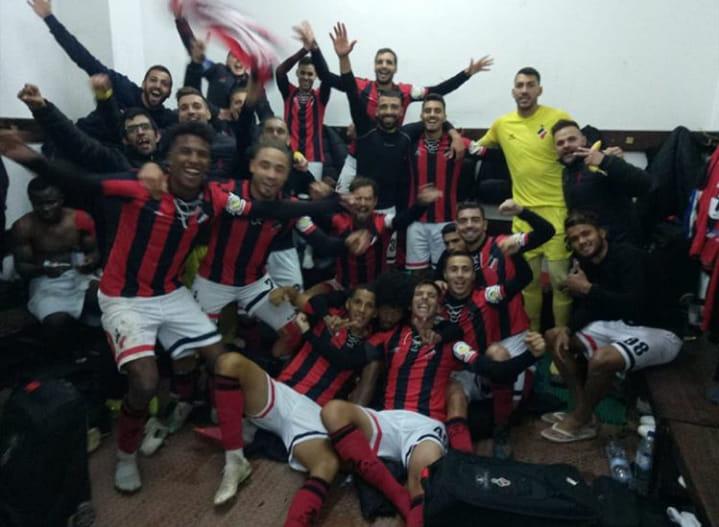