'Giorgia Borg' managed to become the darling of Maltese music in just over three minutes on Saturday night after a mesmerizing performance on Britain's Got Talent.

The Maltese singer, aged 10, stunned the judges to the extent that she even got the prestigious golden buzzer to automatically book a place in the semi-finals.

Singing an original song, that she wrote with singer/songwriter Muxu, Giorgia oozed confidence, overcoming her evident excitement when she first appeared before the judges.

But from her starting note, Giorgia captured the audience and the judges, including Simon Cowell who said: "I knew this was going to be a great day. This is amazing", before Alesha Dixon pressed the golden buzzer, which is just eligible to judges for five times during the entire season. 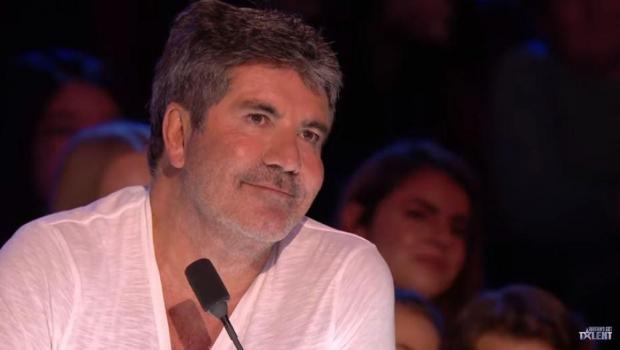 Simon Cowell was in awe.

Giorgia, who had placed third in last year's Junior Eurovision, follows in the footsteps of Destiny and Anne Marie Borg, who had also succeeded in Britain's popular TV contest.