A video of a Maltese football fan going berserk after his team scored a last-gasp goal to reach the Champions League final in dramatic fashion has summed up the feelings of millions of Tottenham Hotspur football fans.

Timmy Agius has been travelling overseas to watch his beloved Tottenham play for years, so imagine his dismay when they got to the semi-final of the Champions League... and learning the fixture clashed with his waterpolo commitment.

The Marsaxlokk player has been a Spurs fan since birth, egged on by his father who is equally dedicated to them and who had managed to go to every match as the team worked its way up to the semi-finals. 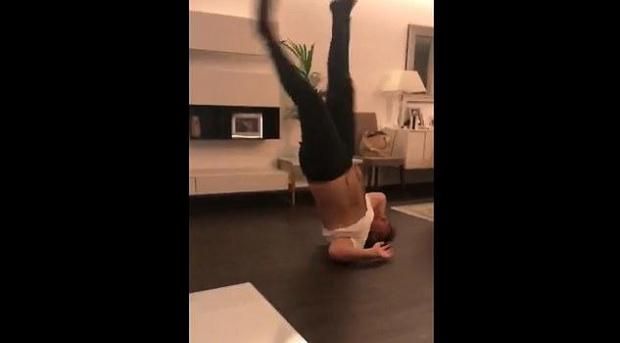 Timmy went head over heels with his celebrations.

A season-ticket holder, Timmy even stays at the same hotel as the team, in the hope of getting a glimpse of his heroes.

"They are like rock stars... Especially Harry Kane," he sighed wistfully as he spoke to the Times of Malta.

"I use up all my vacation leave to go to matches; my girlfriend is not thrilled!" he chuckled.

I use up all my vacation leave to go to matches; my girlfriend is not thrilled

But this week simply did not work out and he could not let him team down, opting instead to watch the second leg against Ajax with his friend, Andrew Valenzia.

When Ajax scored within the first five minutes - and adding a second later - he was stunned, pacing around the flat like a bear with a sore head.

"I simply did not know what to do with myself. But then after half time, I just felt that things were turning around, that luck was on our side. And after Ajax hit the post, I really felt like it could actually happen. I started to believe..." he said enthusiastically.

Tottenham did the impossible with Lucas Moura grabbing a hat-trick, the last in the fifth minute of injury time, sealing the second dramatic English team comeback in a week.

When the match was won, his friend forgot about his own celebrations as Timmy started to dance around in front of the television, shooting a video which has since gone viral on online media.

At one point, the fan is seen screaming into the sofa so as not to disturb his neighbours.

So what is next?

Timmy has managed to get permission to miss training so that he can go to watch the final on June 1 but he has not obtained tickets to the match yet. A little detail like that is hardly going to deter him.

"I will fix something. It is a once-in-a-lifetime opportunity!" he said. 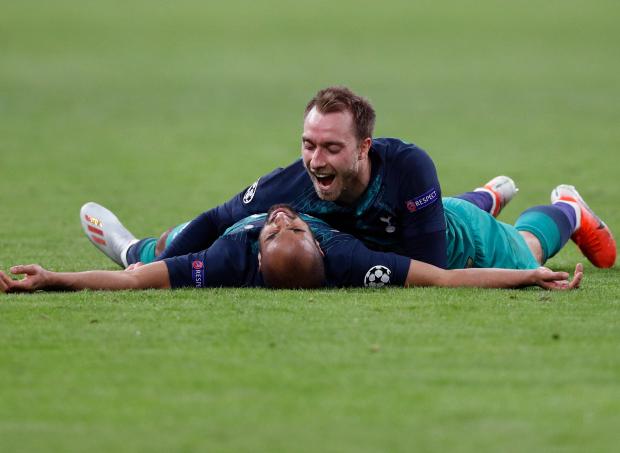