A series of posters to mark the ninth month since the assassination of Daphne Caruana Galizia hung on trees overnight were videoed being pulled down by an individual on Monday morning.

The posters along the Rabat road questioned Malta's rule of law and challenged the authorities to find the people who commissioned the murder.

"To Joseph Muscat’s muppets we say, enjoy removing 900 banners of truth in the scorching heat, ”a post from pressure group Il-Kenniesa said.

The message seemed to have been heeded as the man, later identified as a Planning Authority enforcement official, was seen casually tearing down the posters.

Similar posters, stickers and messages were put up in other tourist areas, like Sliema and Valletta.

The Planning Authority said it had also started to remove the 900 "unsightly placards and posters" which it said were abusively fixed in various prominent areas around Malta during the night.

"The display of such placards is being done abusively since no permission was obtained from any public entity, nor from the owner of the land. In addition, these constitute a traffic hazard, in view of their location and number, due to the distraction such placards may create."

The Billboards and Advertisements Regulations prohibit the fixing or placing of such placards and the PA may immediately enter the land and remove them.

"The PA has taken several actions to remove such abusive placards which were fixed on trees, pylons, walls, and even glued onto feast decorations."

Meanwhile, activists urged the public to go to Valletta opposite the law courts at 5.30pm and remind "this corrupt government that we will not stop until we see justice for Daphne, and for her stories." 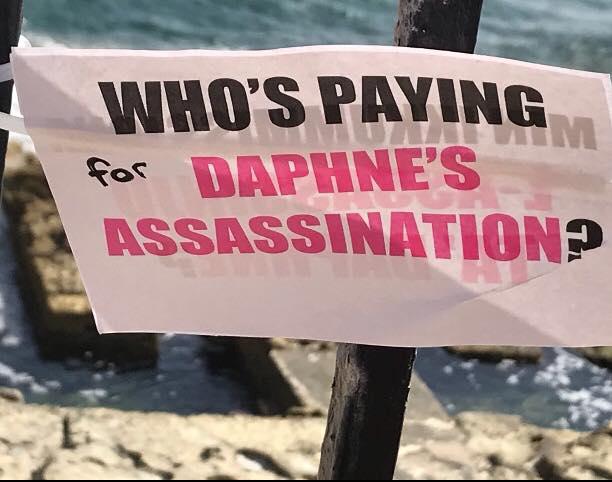 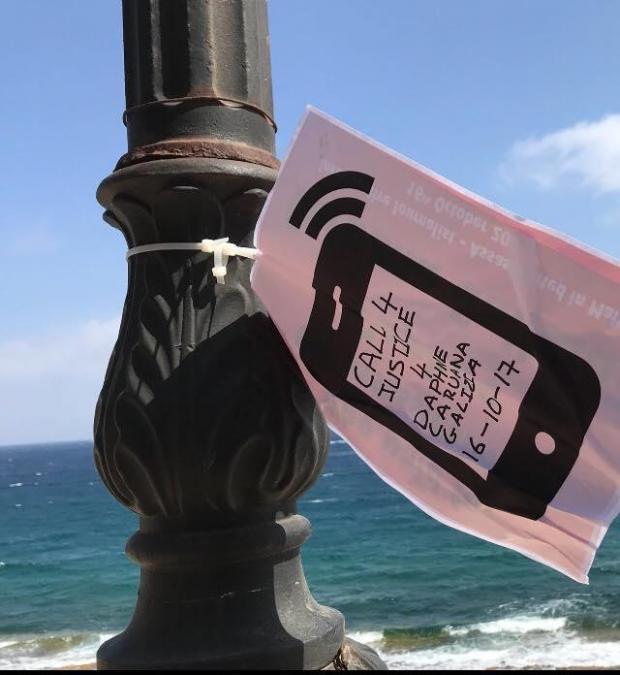