Education Minister Clifton Grima has denied claims of a teacher shortage, saying on Monday that state schools are fully staffed.

Grima was reacting to comments by Malta Union of Teachers head Marco Bonnici, who told Times of Malta that the teacher shortage that plagued the education system prior to the onset of COVID-19 had again settled to pre-pandemic levels.

Bonnici said that over the past few years not enough people had been attracted to the teaching profession, while a number of educators had left the profession.

He said he was informed that a number of state school classrooms were still without teachers, but did not give figures.

The minister dismissed those claims and insisted that no state schools would begin the scholastic year this week short of teachers.

“With this in mind, what I said a few weeks ago is still valid, there is no shortage of educators in public schools.”

The minister was taking questions at the opening of a new primary school in Tarxien that will be welcoming students as of Wednesday.

The facility is an ancillary school for some students who previously attended the Għaxaq primary school, which is being refurbished and extended. It is due to be ready by the start of the next scholastic year.

Grima did acknowledge that there  issues when it comes to attracting new teachers to the profession.

“If we look at the challenges of engaging new teachers, we have to acknowledge that we have a strong economy that is thriving and growing despite global challenges and this means that there is competition and that workers have the mobility to transition from one career to another as they please,” he said. 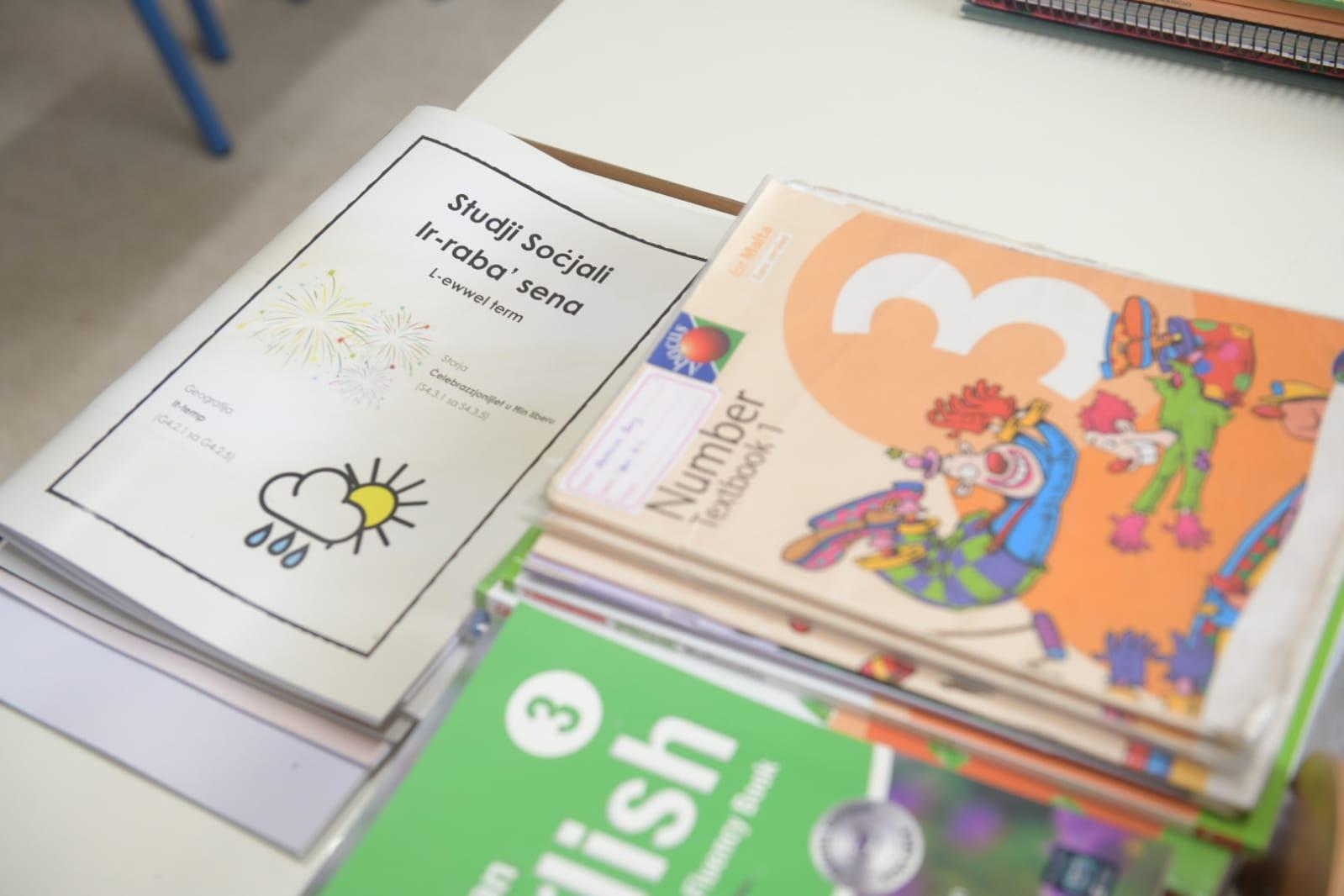 The government, he said wanted to raise more awareness of the improved conditions available for teachers today. He said that a new collective agreement for Junior College lecturers had recently been concluded and negotiations on a new sectoral collective agreement (for educators) are due to start in the coming weeks.

“This will set out clearly the financial package that educators can expect,” Grima said.

“However I do think that reducing all the issues faced by educators down to their remuneration package is somewhat reductive and I want to emphasize above all respect for educators and holding them as key stakeholders in the education system.”

“We have to make sure that our education system teaches our children to think and prepares them for careers that perhaps don’t even exist yet. The key to doing that is acknowledging that the work and dedication of a teacher is priceless.”

Grima said that the government was continuously working on building a better education platform that attracts more students to the profession, chiefly by offering better facilities and working conditions, as well as investing in more support infrastructure for educators.