The proceeds from the sale of a property listed in past asset declarations by Economy Minister Chris Cardona have gone missing from his latest declaration.

In a declaration filed in 2018, Dr Cardona said he owned an apartment and garage in Żabbar, among other property holdings.

He also declared €129,000 in bank deposits, unspecified debts of €392,000 and a 25 per cent shareholding in a property development company.

In this year’s filings, the Żabbar property was not in the minister’s asset declaration, without, however, any apparent improvement in Dr Cardona’s level of bank deposits or debts, which would have been expected given the property sale.

The declaration for 2019 shows Dr Cardona as having €135,000 in deposits and €375,000 in debts. Replying to questions by Times of Malta, the minister said the property had been sold by the company he owns shares in.

Proceeds from sale went to the company, banks

“The money didn’t disappear. There is a company called Sapmac, and normally, in our legal world, the company would represent the immovable property that has been sold,” Dr Cardona said.

He said the proceeds from this sale had gone to the company “and the banks as well”. 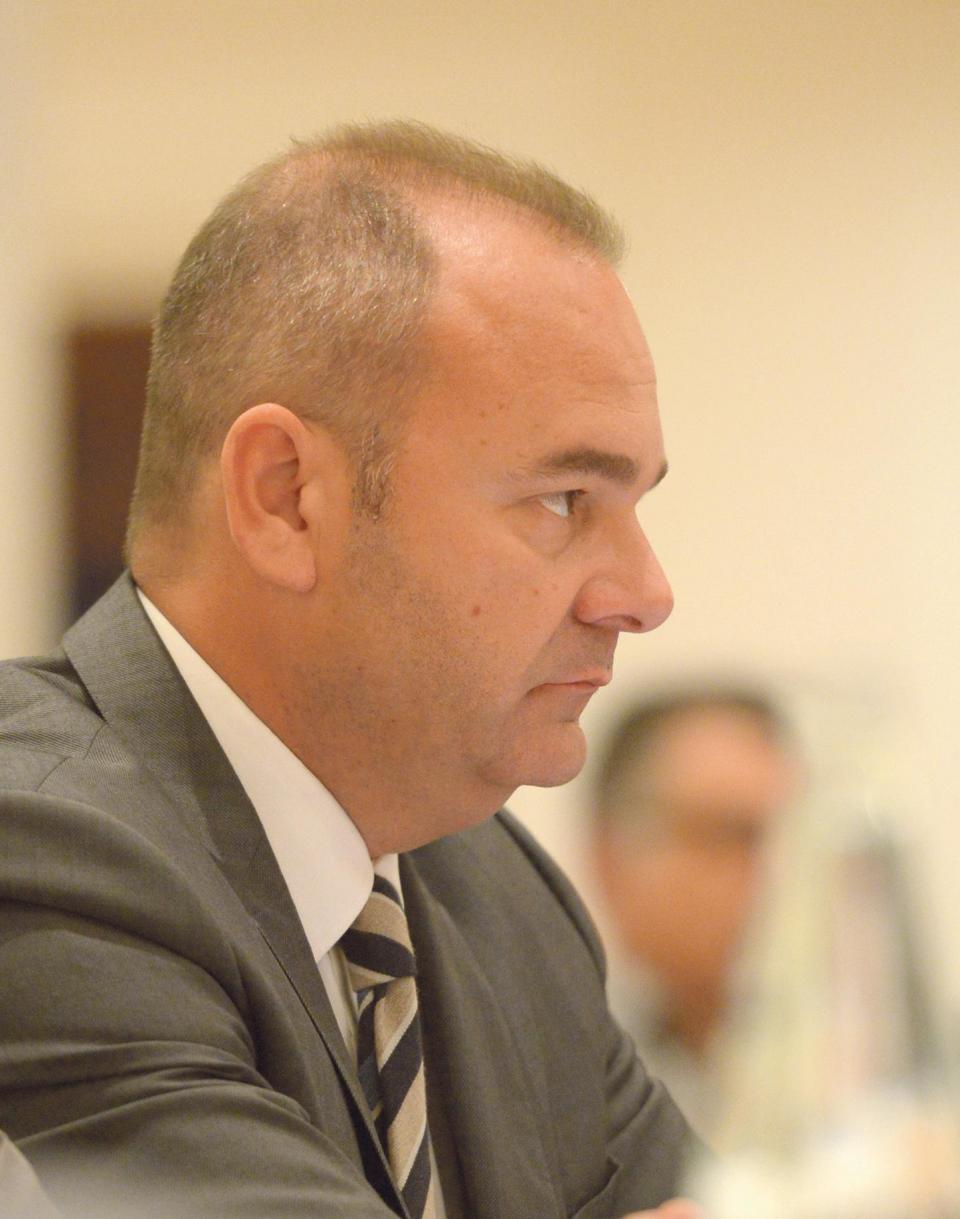 Economy Minister Chris Cardona says the property in question was sold by a company in which he owns shares. Photo: Matthew Mirabelli

Attempts to trace the financial flows into Sapmac led to a brick wall, as the real estate development firm has been flouting company law for over a decade by not filing audited accounts. When Times of Malta had in 2015 flagged Sapmac’s repeated failure to file accounts, the Economy Minister had vowed to solicit the company directors, including his former chief of staff, to present audited accounts to the Malta Financial Services Authority.

The last accounts for Sapmac were filed in 2008 for the year 2006. Auditor Brian Tonna, of Panama Papers fame, signed off on these accounts.

“Proceeds from sale went to the company, banks”