Melvin Theuma, the self-confessed Daphne Caruana Galizia murder middleman, indicated to police that the knife injuries he suffered at his home were self-inflicted, Police Commissioner Angelo Gafà told a press conference on Wednesday.

He said that Theuma remains in stable condition in hospital after he was operated.

There were no signs of a struggle at his Swieqi apartment, where he was found in a pool of blood. There were no indications of a break-in and no reports of a commotion, Gafà said. No drugs or suicide notes were found inside Theuma’s apartment.

The commissioner said that at 9.30pm the police found Theuma with a knife in his right hand and multiple injuries below the kidneys, neck and a wrist.

Some of the injuries were deep.

The indications were that the injuries were self-inflicted. There were no so-called ‘defensive wounds’ and the blood splatter also indicated self-injury.

There were no reports of a struggle and no one heard any commotion. There is no CCTV camera at the block of flats where Theuma lived.

All apertures were closed except for a shaft window.

Inspector Keith Arnaud rushed to the scene and spoke to Theuma in the presence of paramedics. The victim said it was his own doing and nobody else was there.

Gafà said that at about 9.15pm yesterday, lawyer Kathleen Grima called Arnaud to inform him she tried reaching Theuma.

Arnaud contacted the police who were stationed outdoors to provide him with close protection.

Theuma, who lived with his partner, son and partner’s mother, had left the house at 7.20pm and returned at 9.20pm.

It was normal behaviour for the family to leave. Theuma insisted she took her keys with her because he was going to sleep.

The commissioner said all evidence including documents on site had been taken by the police for further investigation, including Theuma’s mobile phone as well as his partner's.

No previous indication of suicidal thoughts

Gafà said this was Theuma’s first attempted suicide and had not previously indicated suicidal thoughts. There were no known threats.

The commissioner defended the actions of the police and said the protection officers were always stationed right outside his door.

He previously had police stationed indoors but he had asked for that to be discontinued because of privacy. The protection was offered on the initiative of the police, without anyone asking for it.

Inspector Arnaud was kept up to date with all his movements. 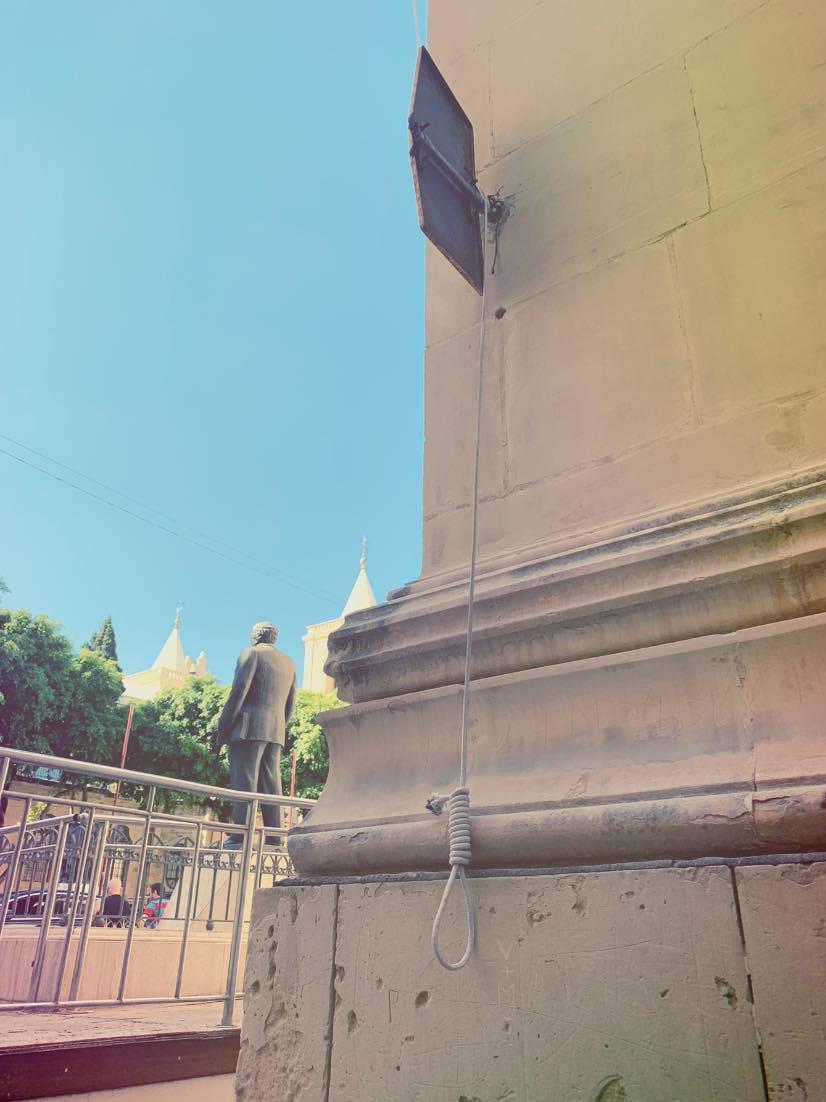 Europol continued to be part of the investigation.

The commissioner said the police are investigating reports of a noose found hanging from a traffic sign alongside the law courts building on Monday morning.

He also confirmed that eight missing recordings allegedly made by Theuma had been found and police are listening to them along with Europol investigators.

“There are eight recordings and so this takes some time. We are working with Europol on this.”

Theuma, who was granted a presidential pardon in November, was mainly basing his evidence on secret recordings he made with alleged murder mastermind Yorgen Fenech.

If you are feeling suicidal or need help or advice, contact Supportline 179 or the Crisis Intervention Service on 2545 3950.