American pop legend Anastacia arrived in Malta on Monday morning, ahead of her concert this Wednesday.

The voice behind massive hits like I’m Outta Love and Left Outside Alone will be performing at the MFCC on June 6.

Anastacia is celebrating her seventh album, Evolution, with a new tour.

Asked if she was excited to be back in Malta, she quickly replied “of course.”

Sister duo The New Victorians will open for the multi-platinum artist at the Ta’ Qali venue.

Anastacia had already performed in Malta, performing with tenor Joseph Calleja in 2015. 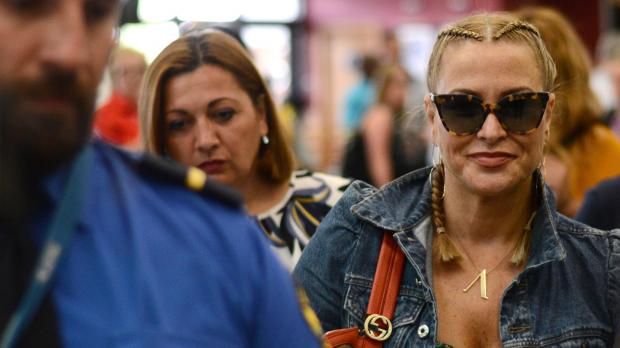