Pro-choice and pro-life rallies took place in the capital city today with activists from both lobby groups disagreeing on whether legalising abortion would make it safer for women or not.

Events held by “Abortion in Malta. Not in my name!" and “Voice for Choice” started at the same time and were held 500 metres apart to mark International Safe Abortion Day.

Around 400 women go abroad to have abortions each year which means that while it is illegal in Malta it is still happening, according to the Malta Independent.

'No abortion is safe'

Asked by Times of Malta whether legalising abortion would make it safer for those women who choose to undergo the procedure, Ivan Grech Mintoff founder of the pro-life organization, said “no abortion is safe. It always ends with the death of an unborn child.” 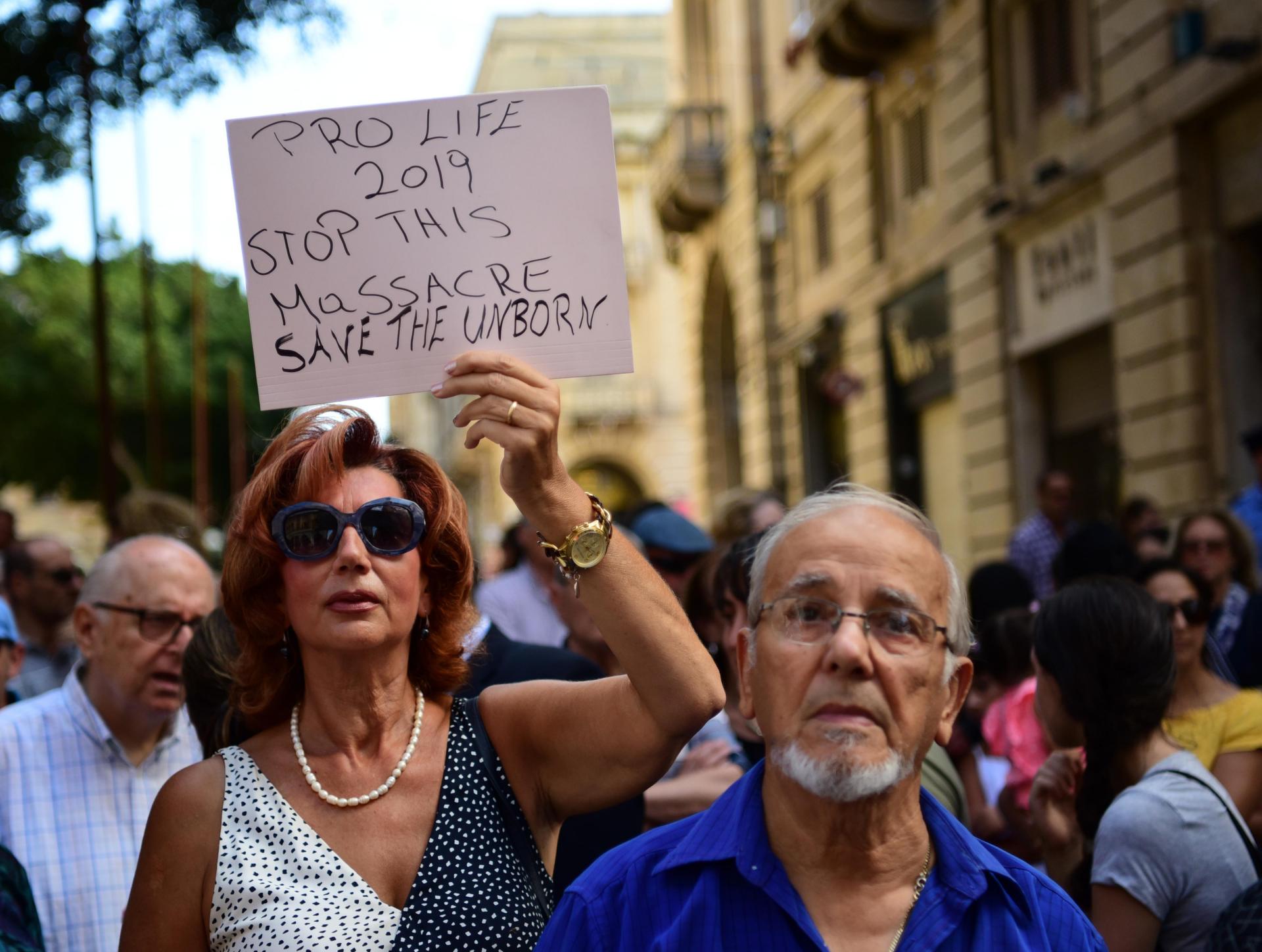 A speaker at the event also supported his views. Anna Maria Vella talked about a woman who had had terminated a pregnancy in New York and had lost her uterus along with the fetus in a botched procedure.

'Banning abortion does not stop it'

A doctor and member of Doctors for Choice on the other hand, claimed that statistically abortions were a very safe procedure.

“Banning abortion does not stop it. It just makes it less safe and more risky and dangerous for women.”

A woman at the pro-choice rally, Gertrude Abela, added that it she knew of Maltese who had had an abortion abroad and “the fact that they are scared of seeking proper medical care afterwards in Malta because they fear prosecution is what makes it very unsafe for them – not the abortion itself.” 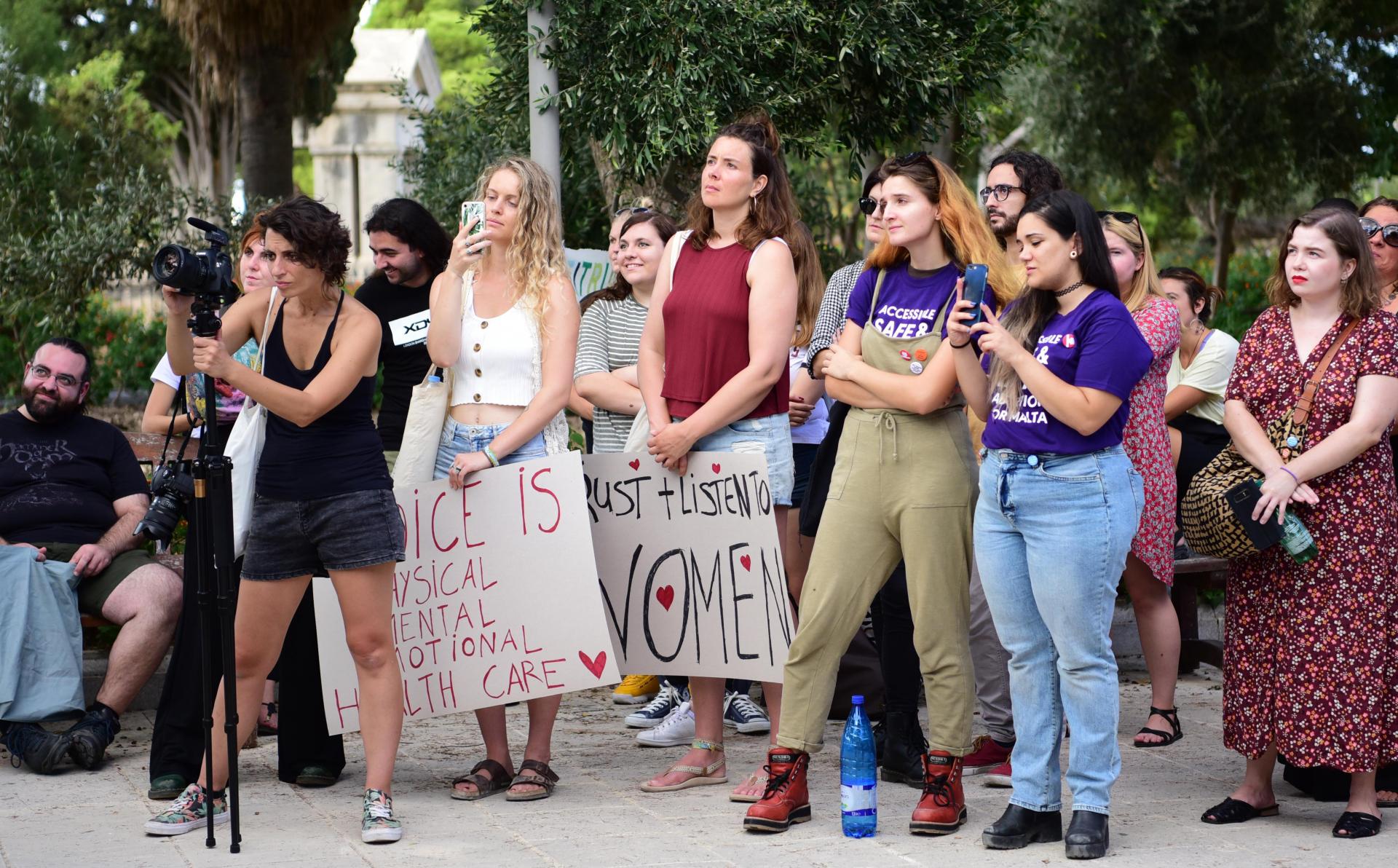 As well as protesting against Safe Abortion Day, pro-life activist Mr Grech Mintoff said the movement was insisting that amendments be brought forward to entrench the island’s abortion ban into the constitution.

Last May, following an initiative by the pro-life movement, the Nationalist and Democratic parties pledged to add the words “from conception” to Article 33 of the Constitution, which currently states: “No person shall be intentionally deprived of his life save in execution of the sentence of a court in respect of a criminal offence under the law of Malta of which he has been convicted.”

The Democratic Party (PD) later qualified this pledge as its members expressed diverging views, while the PN also said legal aspects would have to be examined.

Voice for Choice is the first Maltese pro-choice coalition made up of civil society organisations and individuals who together want to campaign for reproductive rights and justice in Malta.