Adds details from Minister's statement in Parliament and Adrian Delia's comments at 6.44pm

Some 300 migrants took part in the riot sparked by a row over a drunk man being banned from entering the centre known as 'Tent Village', he said.

Around 50 police officers wearing riot gear raided the centre on Monday and searched the various sections for weapons. One officer came out carrying a large kitchen knife.

Women could be heard screaming and crying from inside the centre, which houses migrants hoping to gain asylum in the EU.

Dr Farrugia said 107 people were arrested and driven away after the raid. He said the police will arraign people in court when they feel they have enough evidence. A magisterial inquiry was also under way.

There was substantial damage to buildings and containers in the facility and five cars were burnt out.

Dr Farrugia said the government will be compensating for this damage. 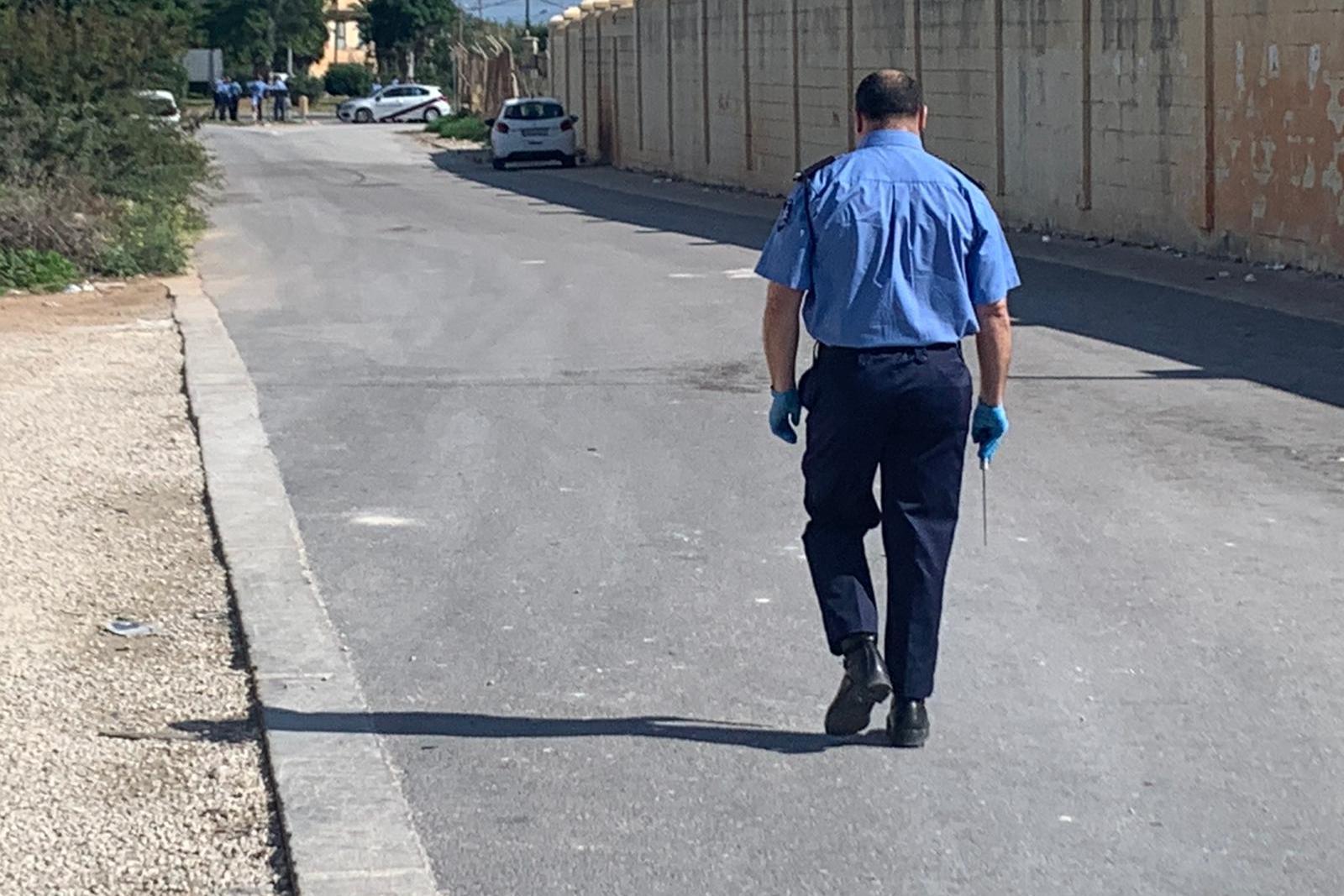 Before Monday's police raid, an official from the Detention Services arrived at the site, which is managed by the Agency for the Welfare of Asylum Seekers and was heard offering migrants cigarettes in exchange for information.

Around 40 migrants are driven away in a police van. Video: Jonathan Borg

Meanwhile, at the start of his reply to the Budget presented last week, Opposition leader Adrian Delia criticised the government's statement about the riot.

“I was very disappointed on government’s statement which said absolutely nothing. This is the same government which spends €40,000 on a flyover, but then issues a scant statement on such a matter of national interest," he said.

"Saying that only 300 out of 1,200 took part is not the way how to address such incident. 1,200 is the size of a small Maltese village," he said, adding that action must be taken to ensure that it does not happen again.

Dr Delia thanked the members of disciplined forces who were called to quell the unrest at the tent city.

As for the meetings with the employees' representatives, he said that it seems that the minister has only became aware of certain issues now. "This is not the way these things should be tackled," he said.