A Punic tomb dating back over 2,000 years has been unearthed near Żabbar by workers of the Water Services Corporation.

The corporation said the sealed tomb was opened, revealing a number of urns containing the cremated remains of human bones.

It appeared that an adult and a young child were buried there, based on the bones discovered so far.

An amphora, two urns, an oil lamp, a glass perfume bottle and other pottery typically of the Punic period were found.

The material is being removed from the tomb and transported to a laboratory, where the pottery and bones are being consolidated, cleaned, and analysed.

The Water Services Corporation is currently extending the drainage network in the south of Malta to areas which currently make use of cesspits.

Because of the archaeological sensitivity of the location, the Superintendence of Natural Heritage requested an archaeologist to accompany the workers in case ancient remains are discovered. 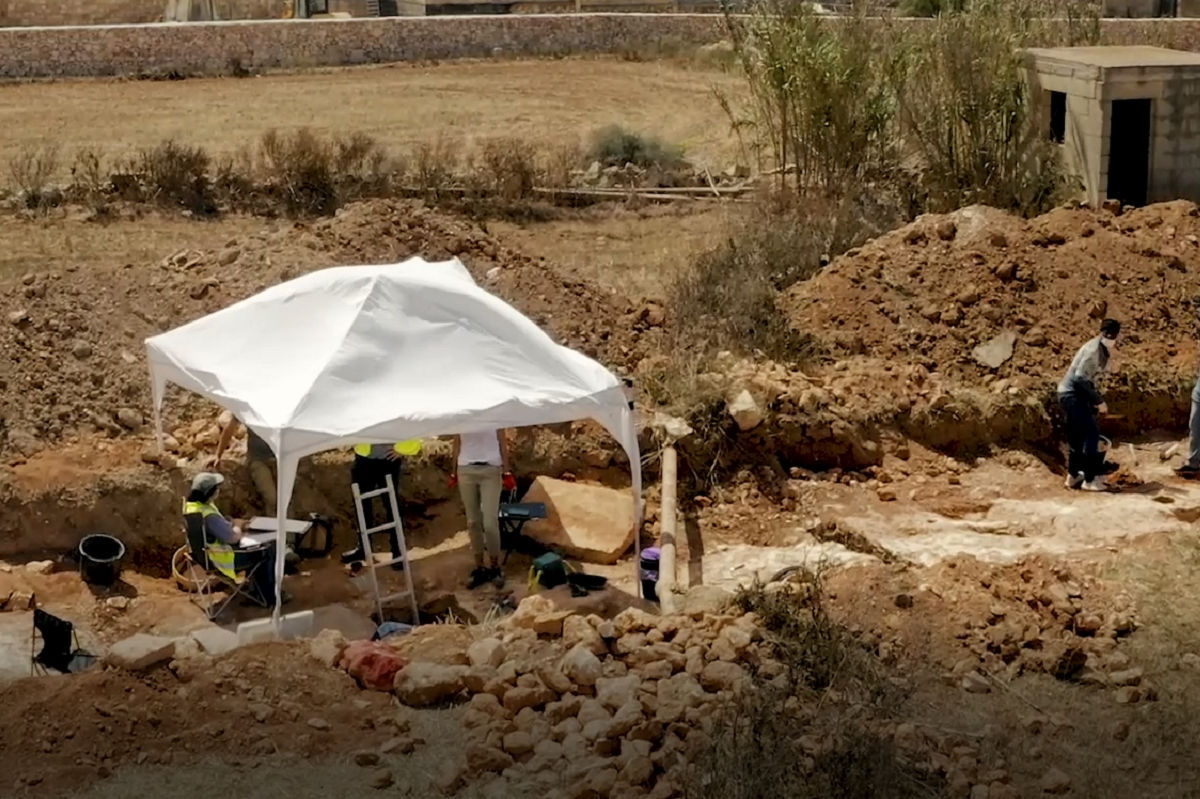