Police do not believe Paulina Dembska was targetted because of her sex, they said, ahead of charging a man with her rape and murder.

Officers told a crime conference that Abner Aqulina from Zejtun will face the charges in an arraignment expected later on Thursday.

Dembska, 29, was found dead at Independence Garden in Sliema in an apparently random killing that has shocked the country and led to calls for the better protection of women.

Brandon Pisani, Information Officer for the Malta Police force said: “It results from the investigation that the case was not premeditated. There was not specific target, no particular sex was targeted, nor was the victim specifically targeted.”

Police said there was no prior link between the suspect and the victim.

Dembska was murdered at around 5.15am on January 2. While police found evidence of rape, they could not say if it took place before or after the murder.

Aquilina was arrested on the day of the murder but was referred to Mount Carmel psychiatric hospital for assessment. He was discharged on Wednesday.

Police confirmed they were investigating claims that Aquilina had previously sexually harrassed young women onine but said they had not received any reports before the murder and appealed for people to come forward.

The crime conference was the first time police had updated the public on the murder case in 11 days.

Deputy Commissioner Ramon Mercieca said police wanted to  put people's minds at rest and so there will be an increased police presence in Sliema.

"Malta is still a safe place," he said.

Refresh your page for the latest updates

4.57pm Police appeared to dismiss claims that the murder was linked to the fact Paulina Dembska is a woman. Pisani insists it was a "random" case, "nothing related to the gender of the victim".

4.48pm Police are asked about the connection with the evangelical movement River of Love after members were questioned. "We speak to anyone who can help," Pisani says.

Not clear when rape happened

4.45pm Inspector Keith Arnaud now. He says police are not clear if the victim was raped before or after the murder.

"It is difficult to say whether she was raped when still alive," he says, "or whether her heart was not beating at the time."

'Malta is still a safe place'

4.43pm Deputy Commissioner Ramon Mercieca now. He says police want to put people's minds at rest and so there will be an increased police presence in Sliema.

The murder was "not premeditated" Mercieca believes. "Malta is still a safe place".

4.39pm Police are also to investigate claims on social media. After Aquilina was arrested, young women began to share their stories of being sexually harrassed by him.

Police said they had not received any reports  of this before the murder and investigations are ongoing.

4.38pm Abner Aqulina is to be charged with rape and murder, Pisani confirms.

4.34pm Information Officer Brandon Pisani repeats some information we already know. The suspect was arrested, then sent to Mount Carmel an hour after the arrest, was released and the interrogation continued.

At this stage police think Paulina was not specifically targeted. There was no connection between her and the alleged suspect Abner Aquilina. 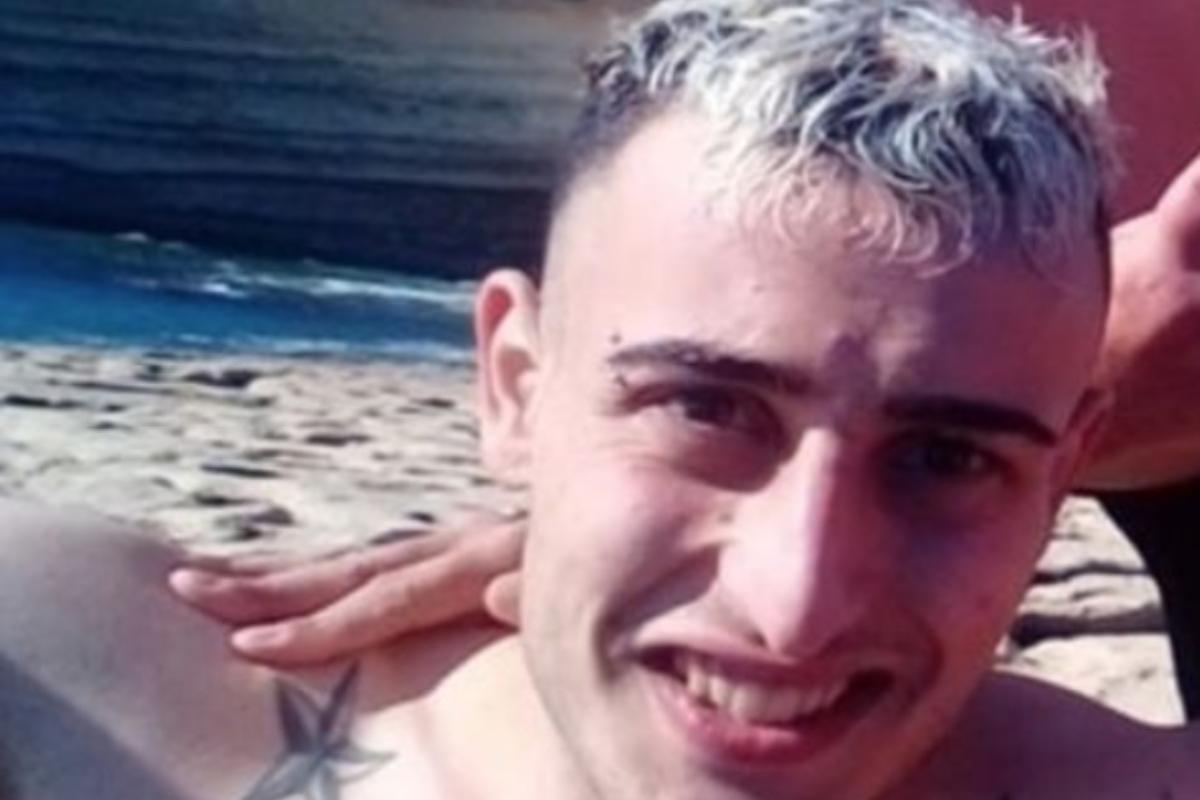 4.25pm We're at police headquarters where officers are due to give their first update in 11 days on their investigation into the murder of Polish woman Paulina Dembska. 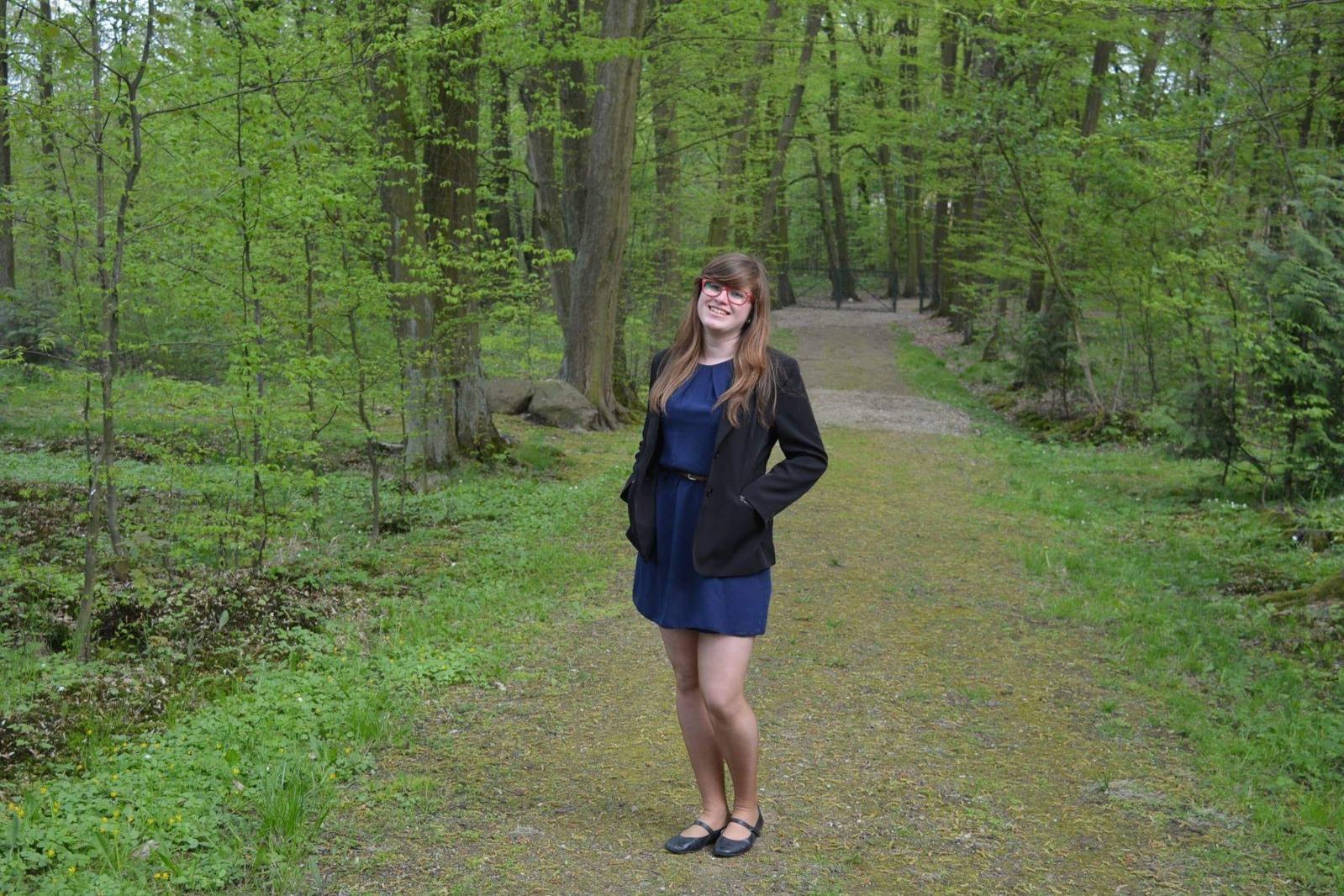