Updated at 4.58pm with ERA reaction

An enforcement notice and daily fines have been issued by the Planning Authority over the illegal dumping of truckloads of construction waste on agricultural land in Mtaħleb, in the limits of Rabat.

Action on the matter was taken by the PA on April 15, a spokesman said.

Footage of a truck dumping construction waste at Mtaħleb.

Sources who spoke on condition of anonymity said that this illegal activity had been going on for days at Wied il-Bużbież where trucks laden with construction debris were dumping the material onto agricultural land with complete impunity. The waste was being levelled by a bulldozer and covered with soil.

While no development permit was found for such works on the Planning Authority’s map server, a spokesman eventually confirmed the dumping was illegal.

Following an onsite inspection, an enforcement order was issued for the immediate cessation of works, and a daily fine imposed until the site is restored to its original state, he said.

The action was taken against site owner Godwin Micallef for levelling previously deposited material and dumping fresh debris and soil. Enforcement officers would keep monitoring the area to ensure no further abuse was being carried out, the Planning Authority said.

Replying to questions sent by Times of Malta, the Environment Resources Authority said it had immediately launched an investigation on the evening of April 14 when it was alerted about the case.

On the following day ERA enforcement officers issued a verbal stop order to the contractor and site owner to stop the works.

It was established that the site was not a Special Area of Conservation as it was disturbed land with evidence of earlier dumping on it, an ERA spokesman pointed out.

A formal Stop and Compliance Order, has been issued in view of the dumping of construction and demolition waste. 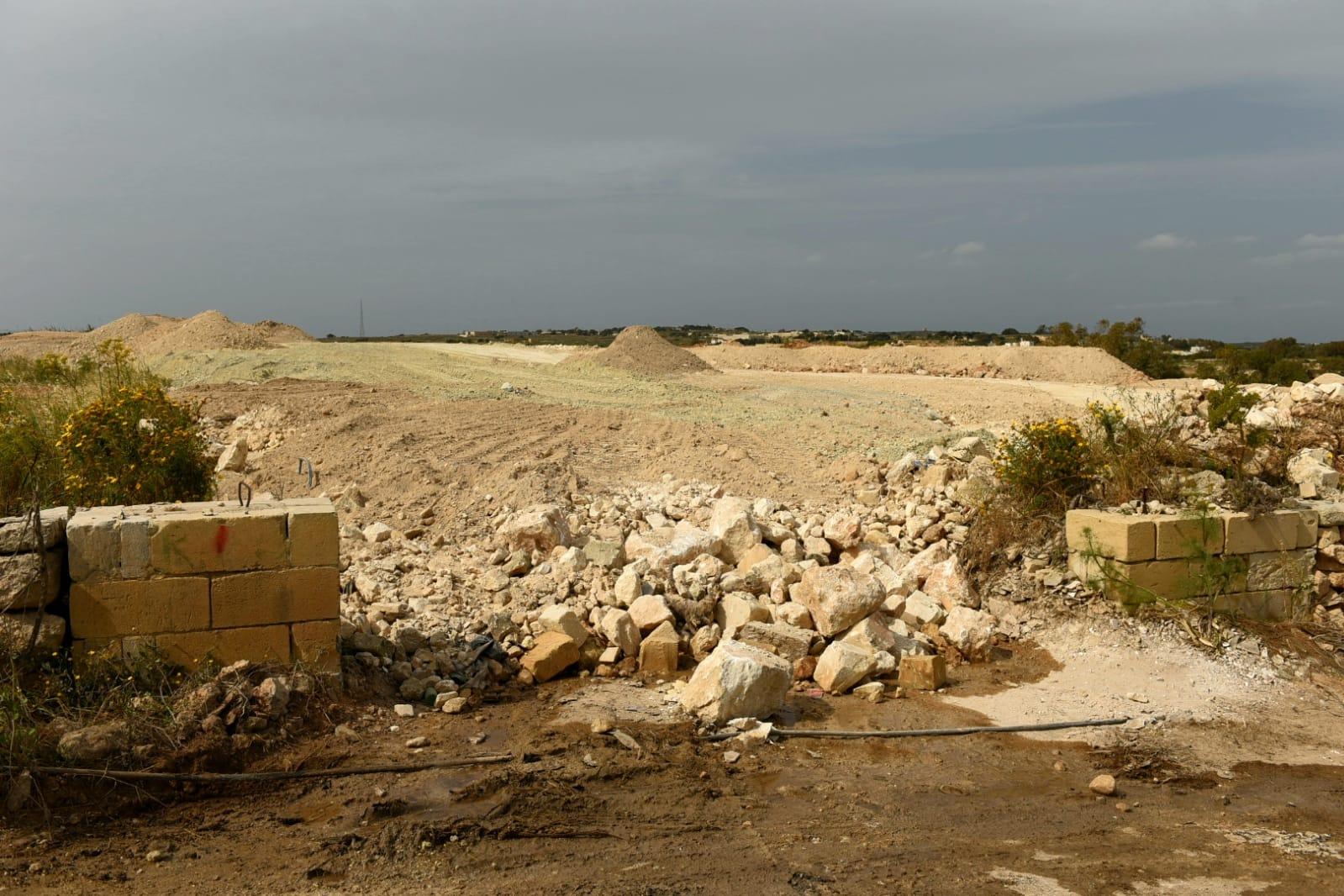