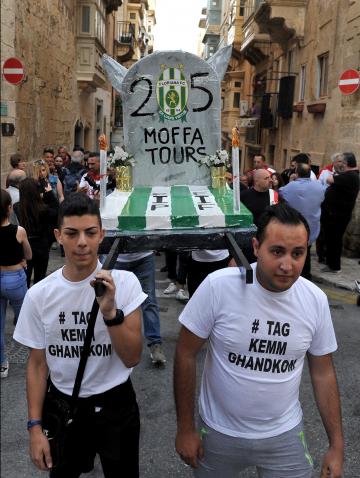 Valletta FC held their traditional ‘funeral’ around the streets of capital city on Friday evening, as part of their celebrations for winning their 24th Premier League title.

During this ironic parade, Valletta fans parade 13 funeral caskets, representing the other Premier League sides who finished behind them in the final standings this season.

The funeral has become a traditional feature in Valletta FC’s title celebrations and is a big attraction for the general public who follow the event until late at night.

The Citizens won the Premier League title on the final day of the season, pipping Balzan FC to the post. 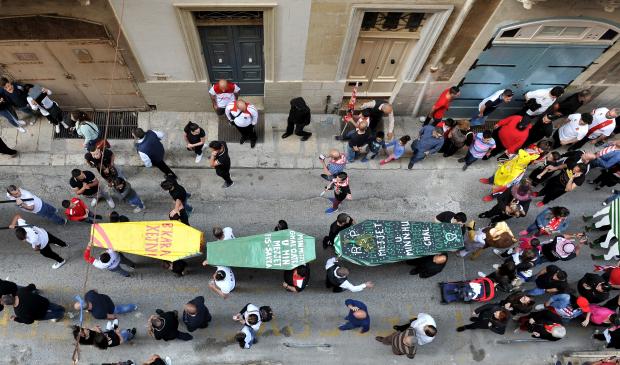 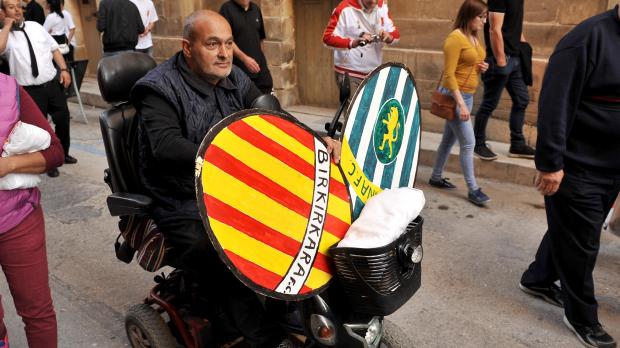