The 25-year-old Ukrainian-born swimmer is Malta's only representative at the games.

She will be competing in the 50m butterfly, 50m backstroke and 100m breaststroke against the best swimmers in her category from around the world.

Vlada sustained a spinal cord injury after a lighting structure fell on her during a party in September 2008 in a freak accident which had shocked the country.

"Sports has allowed me to focus on leading a positive life despite the devastating injury," she told Times of Malta, before departing for Rio.

Vlada, who has paraplegia, will be Malta's sole paralympic representative, after two other athletes, including Beijing 2012 paralympian Antonio Flores, dropped out.

Athletes from 206 nations and a refugee team are in Brazil to compete in 28 sports and be watched by a global audience of billions.

The build-up has been dominated by a Russian doping scandal, the Zika virus and issues with the city's security, infrastructure and venues.

But it is time for the sporting action to take centre stage. 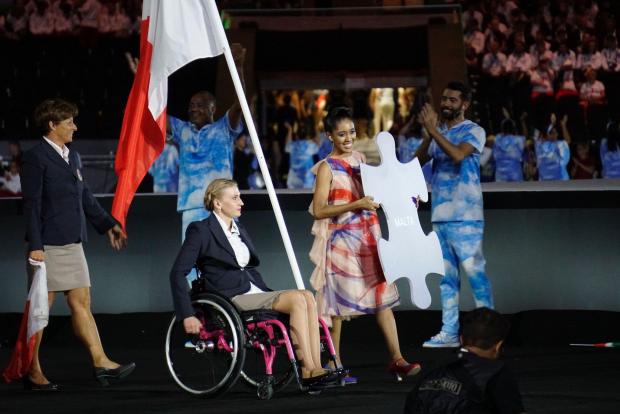 Vlada Kravchenko is Malta's only athlete at the games.