The husband and parents of Roberta Metsola have spoken about the “extraordinary achievement” and the “pride” they feel soon after she was elected as president of the European Parliament in a landslide victory.

Her Finnish husband Ukko Metsola and her parents Rita and Geoffrey Tedesco Triccas shared the “excitement” and nail-biting “anxiety” they experienced as they watched the votes being cast from the European Parliament’s spectators gallery – from where they saw Metsola be elected, on her 43rd birthday.

Roberta Metsola's family watch her as she becomes the third woman to be elected president of the European Parliament. Video: Karl Andrew Micallef

Metsola secured 458 votes of the 616 cast, amounting to 74 per cent in the first round of voting among MEPs on Tuesday – becoming the youngest-ever president of the EP.

“It’s almost unheard of. An extraordinary achievement which makes all of us very proud,” said her husband. “It’s testimony to her perseverance and resilience. Because, as we know from her political background, she ran a couple of times before being elected. She has been at this for a long time and this is an illustration of how much respect she commands across the political party lines,” he told Times of Malta. 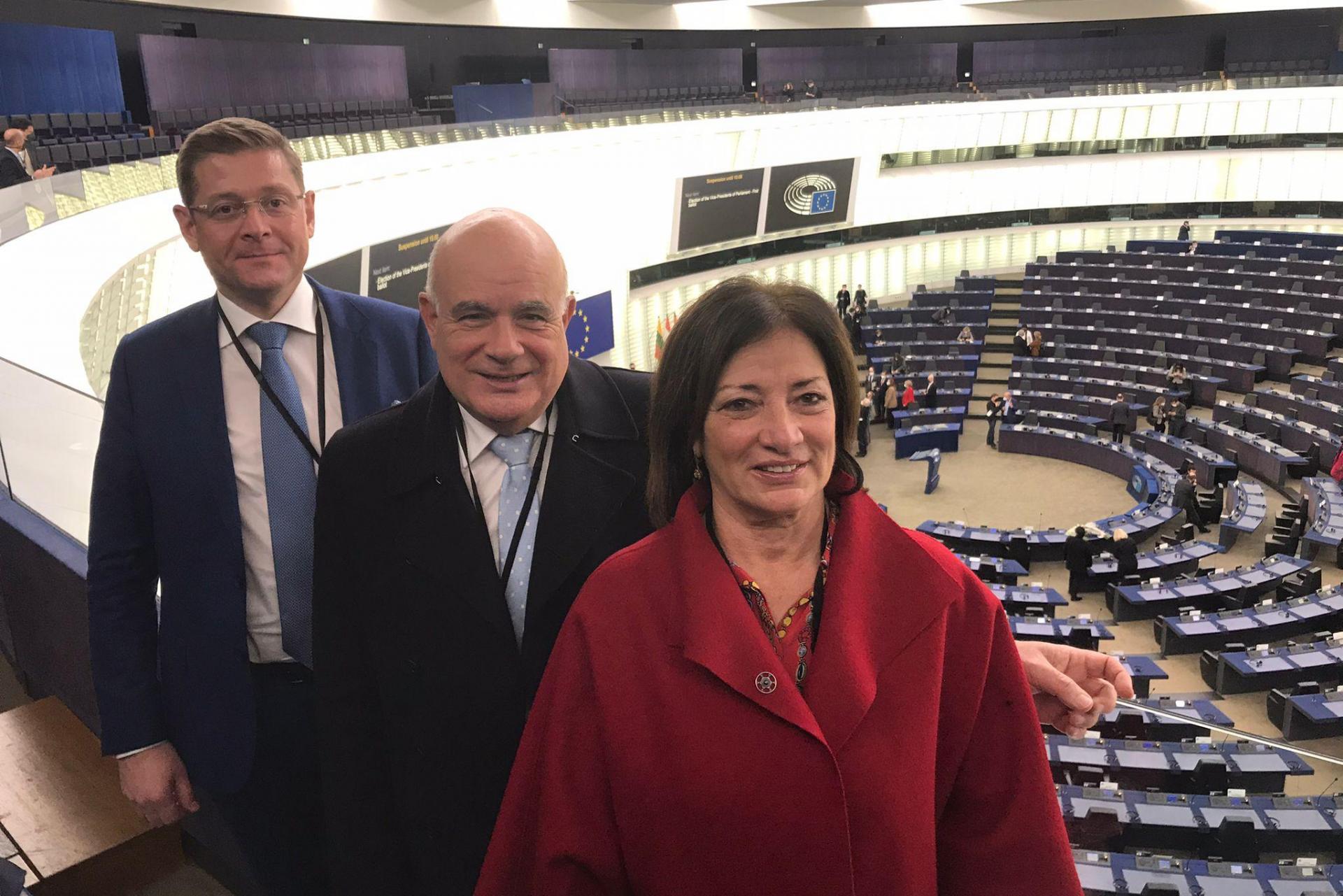 He went on to add that he grew up with a pro-European sentiment and had been in the European Parliament in different roles since the late 90s.

“Never could I have imagined that, one day, my wife would have been elected president of the institution that is so important for all of us. It’s a great moment for the EU and for Malta and I hope there is a sense of pride across the country because this is something so extraordinary.

"Let’s not forget that until now presidents of the EP have come from one of the six founding states or other large states… This shakes the power structure. She is also the first woman elected in this millennium,” he said adding that previous women were elected in 1999 and 1979. 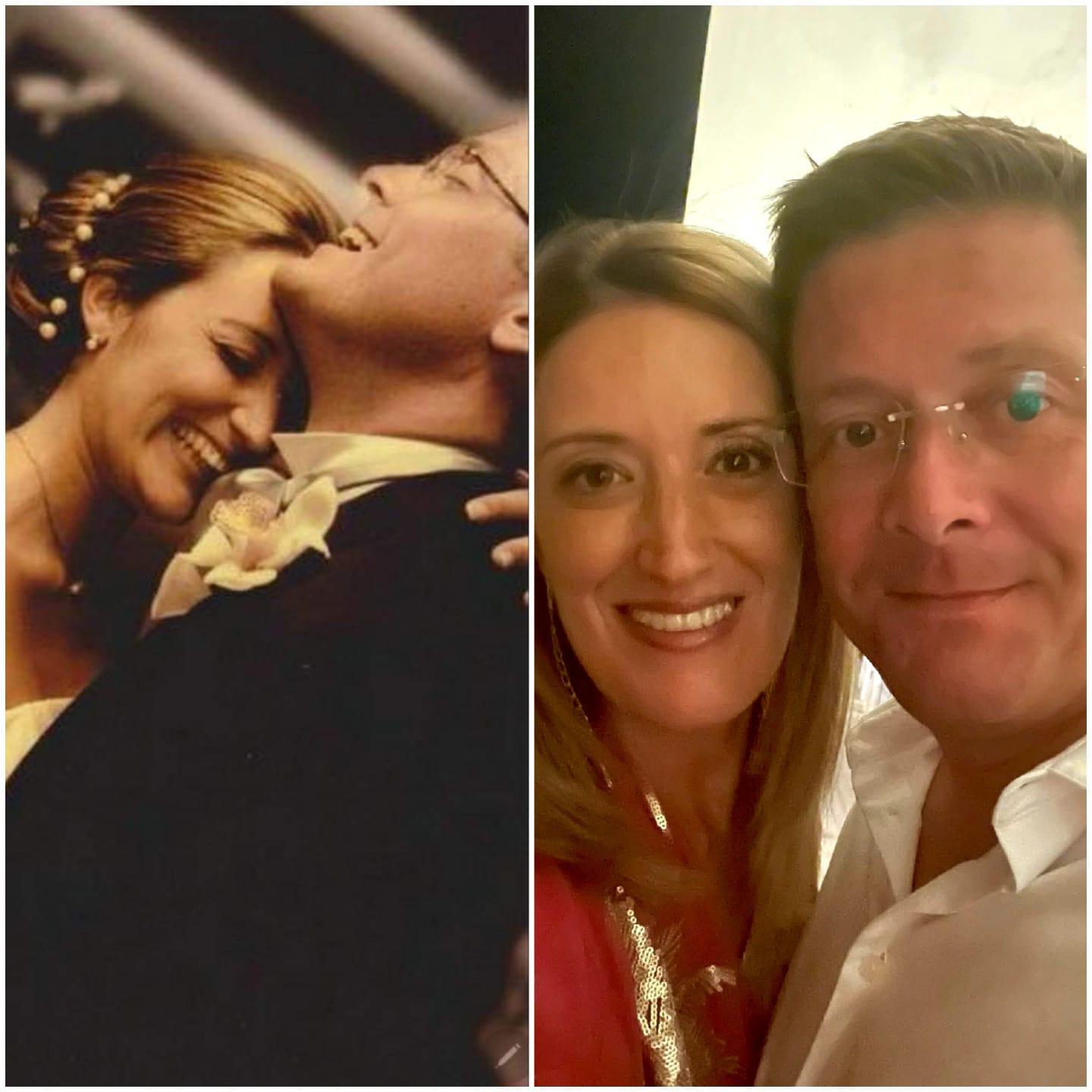 Speaking about their four sons - Luca, Alec, Marc and Kristian aged between 14 and five – he said that while the older boys understand what is going on the youngest understand the concept that their mum is taking part in a race and wants to win. She has won. 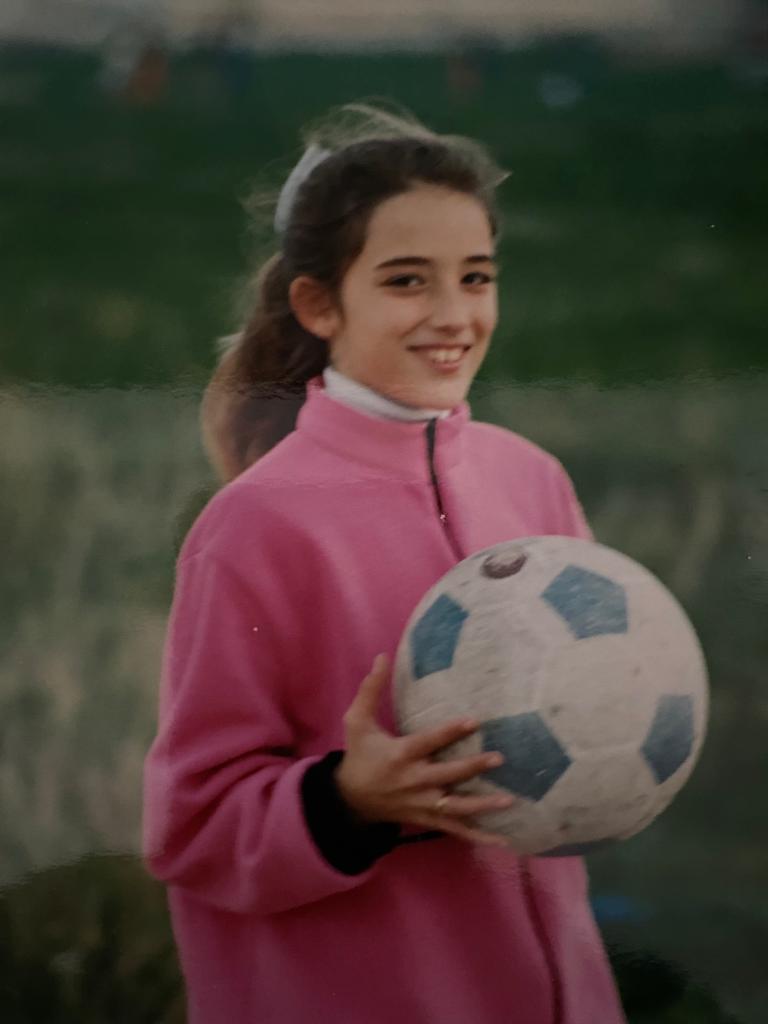 “This morning we wished her happy birthday on the phone but did not see her except through the gallery,” they said. Her parents said that, as a young child, Roberta did not seem to be headed towards a political career. “This was never on the cards. We never led her towards politics as we are not a political family,” they said.

It all started when she joined Studenti Demokristjani Maltin at the University of Malta and never looked back – moving up the political ladder. “We have three daughters and we support them as long as we see they are enjoying what they are doing. We supported Roberta for this reason and always encouraged her,” they said.