“It’s too late,” Anthony Ellul says, shrugging his shoulders. “We have failed.”

Mr Ellul, the general secretary of the Malta Chamber of Planners, once worked with the Planning Authority, so he can point to each evolution of the planning system which took Malta further away from the ideal.

He was speaking amid growing concerns that Malta’s haphazard construction sector has uglified the island with no hope of redemption. 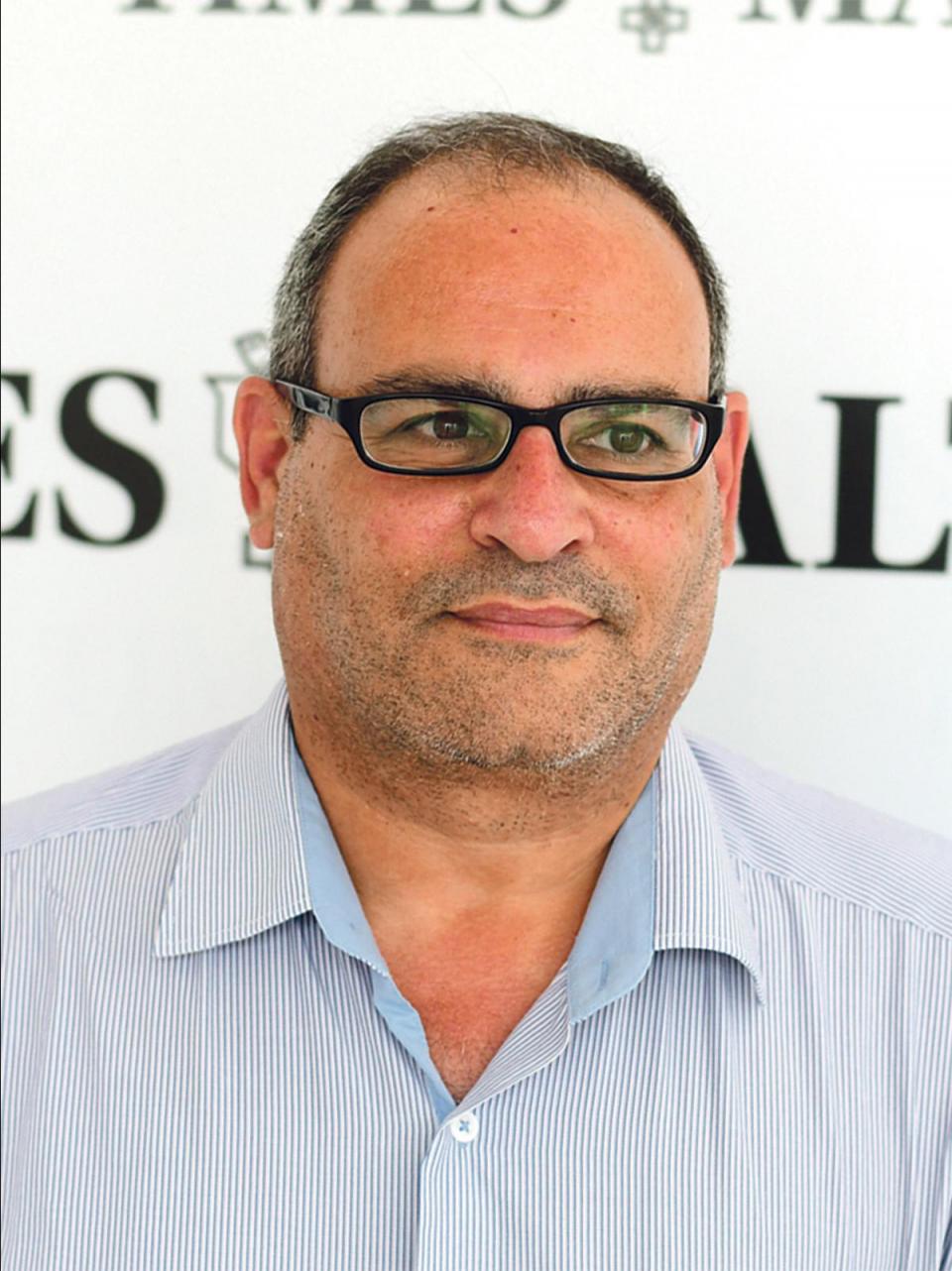 “You cannot just develop without taking into consideration the impact this is having on the quality of life. Take transport: we are spending more time in traffic than we used to,” he said.

At one point, the government did start to look at ways to regulate the development of the 1980s, drawing up Structure Plans and Local Plans. Although this approach of the early 1990s may not have been perfect, there was no will to continue to improve on things.

So what went wrong? Mr Ellul does not mince his words: power-hungry politicians; boards that are not held to account; and public expectations.

Politicians did not like the fact that technical people were taking decisions, he said and votes started to overrule the process.

Having decisions taken by a board whose members are not accountable was another red flag. Although there are consultations, a law approved in 2016 gives the board the possibility to override recommendations on a particular case.

“This is not unique to Malta as the board has to balance social, economic and environmental issues. However, we also have to have accountability at that level.

“There are so many lawyers in this country. Is there no one who can come up with a way to hold them accountable? People on the board seem to decide based on their own whims, rather than according to policy. And their decisions can have huge long-term impacts,” he said.

“It is important for them to feel liable [to court action for damages, for example] as they will be more attentive to the decisions they take. But if there is no sword hanging over your head – as has been the case since the PA was established – then people are not careful enough.”

The make-up of boards is another problem, he feels, as people like NGO representatives are outnumbered by politically-appointed members.

“They have lost the game before it has even started,” he said.

People’s expectations are also a stumbling block, as people feel they should be able to do what they want with their land.

“Planning is not based on fairness. But there has to be a level playing field where things are decided according to policy – as long as planning parameters and considerations are the same.

“People will argue that the person across the road got an extra storey for his building while they did not. But it could be that your extra floor is blocking the view of a landmark building, for example. So it does not always follow that if A got something, then so should B.”

These three factors have gradually whittled away the system, with people’s frustration exacerbated by bureaucracy that meant permits were taking a long time to be processed.

“Rather than building and improving on what we had, we dismantled the whole thing. The Local Plans are now 13 years old. A process started to review them but this was dropped. We have now reached a situation where there is no planning at all. What we have now is ad hoc actions without any vision of the cumulative result of all these actions.”

In the future we will be patching things up. It will be crisis management

The pressure to plan ahead is mounting. The Planning Authority approved 52,448 properties between 2014 and 2018, and with over 25,000 of those not yet completed, there is no end in sight to the crane culture.

Mr Ellul sees a number of infrastructural problems, from drainage and electricity provision, to parking places and traffic, to waste and open spaces where people can relax.

What can be done about it is not an easy question to answer. You cannot, after all, stop someone from building merely because you feel there is too much construction. Mr Ellul believes that the market is the only thing which can drive change, whether in terms of quantity or quality, even though this may take time.

“We should not focus on quantity. Quantity has to be justified by a need. If there is no need, then there should not be an extraordinary number of units.

The Kamra tal-Periti has been clamouring for better standards – including an aesthetics board – for years. But the idea never took off. Although architects – and not planners – are qualified in design, it is planning policy that lays down parameters – such as fenestration and dimensions – which maintain harmony in a streetscape.

“Architects’ talent lies in creating something unique which fits within the context. That is what is missing now: some of these huge blocks of flats in traditional areas are simply out of place. All too often we just have templates which we copy and paste…” he said, adding that warranting planners would be one way to recognise the importance on their input.

‘We forget we are an island state’

With so much construction going on, the cumulative effect of development takes on a whole new scope. Planners – who are trained in the various aspects of land use – look at whether the infrastructure is sufficient, with a holistic outlook. Take, for example, Paceville which is growing dramatically without the infrastructure being upgraded.

“And it is not only the infrastructure but the ripple effect it will have on the areas around it,” he points out.

“If the next day, someone comes and adds a high-rise building, all your calculations are out. Plans should not be cast in stone; they have to be flexible because if you change even one parameter, it has an impact on the others,” he said, pointing to the problem with waste in St Paul’s Bay as an example.

“We forget that we are an island state and need to sustain ourselves as a country. But the uses are conflicting. The more pressure there is, the more pressures there are on ODZ, for warehousing, for waste. It is all a mess.”

He was, in fact, late for this interview – conducted in Mrieħel – because the road to Times of Malta is regularly blocked by containers being unloaded, typical of a zone with conflicting uses where there were warehouses before the offices.

The big question is: is it too late?

“I would say ‘yes’. In the future, we will be patching things up. It will be crisis management. Look at what is going on in Paceville. Once all these developments and towers go up, there might be a tunnel for access, but what will happen?

“And there is no coordination between ministries and departments. There are two visions currently being drawn up, a sustainability vision and the Environment and Resources Authority environmental vision, both for 2050. But I fear that they will not be cross-linked with other initiatives. If other sectors and government agencies do not take them on board as part of their own plans and strategies, they remain just documents.

“We have to look after our main interests in this country, like tourism. MHRA president Tony Zahra recently warned that we risk killing the goose that lays the golden egg,” he said.

One of the best examples of this is Gozo, with the intention to link it to Malta announced without any planning, he said.

“What is the vision for Gozo? To make it another Malta? Should we forego hotels in favour of farmhouses, aimed at a certain level of tourist? What happened to the vision of eco-Gozo? A tunnel is certainly not what sprung to mind when you think of what that should entail!”

And he shakes his head at the thought of what is (un)planned for Smart City.

“Imagine having to get there passing through Cospicua, Żabbar and Fgura. You will need new roads which means taking up agricultural land, which is already limited.

“So we have an area which is slowly growing without thinking about the infrastructure. So in five or 10 years time, we will find a bubble. So it will once again be crisis management.”