As the fairy dust and glitter settles on the Grand Final of the Eurovision Song Contest, what comes to mind is how singers and musicians can maintain that energy and redirect it to keep the momentum.

Past the headlines and debates, it is clear that Malta’s young representative Destiny has huge potential and the way she owned the stage in the Netherlands last month proves she’s a natural performer.

The girl has got huge talent and I sincerely believe that if guided to pursue the appropriate pathway and proceed in the right direction, Destiny can have an international career and secure a deal with an international record label.

As the Malta Philharmonic Orchestra (MPO), our paths crossed when we recorded an orchestral version of Je Me Casse with Destiny and we look forward to reconnecting as we believe the orchestra can provide this young singer with the right tools to further build her vocal capabilities.

Collaborating with Maltese artists is an area the MPO is directing its energies into, after COVID-19 decimated the sector and robbed musicians of the live element that sustains them.

The APS Summer Festival – an eight-week festival featuring the Big Band Brothers, Red Electrick, Nadine Axisa and other acts performing with orchestra musicians together with the stylistically eclectic productions released in the last months — underlines our commitment towards attaining this strategic goal.

This past year has been one of reckoning and reflection and as Malta’s foremost musical institution we came to the conclusion that we have a central role to play in propping up the sector and helping performers weather the storm.

Unless creatives are given the platform to share their talents with an audience, they will be left no other route than to take on a job that pays the bills; this would be a blow to Malta’s social and cultural soul, and we’d be a poorer nation.

If we get used to life without arts, these musicians will have nowhere to perform and will be unable to finance their sound and video recordings. Nothing replaces a live performance and without the audiences’ feedback or the space to develop, the artist will die.

There is a general sense of frustration and helplessness in the sector right now, but as COVID-19 restrictions start to ease, we hope the MPO can be the lifebuoy for performers.

We have witnessed the sad reality of orchestras folding abroad and as a government entity that succeeded in continuing with its momentum because of state funding — albeit it having to diversify and go online — we understand the responsibilities bestowed upon us.

In fact, over the coming months, we shall be developing new opportunities to continue nurturing the local industry.

A creative team has been engaged to develop an exciting education initiative, L-Investigaturi tal-Mużika, produced in collaboration with the Education Ministry and Television Malta.

In parallel, we are tirelessly working to bolster the MPO Academy and offer young Maltese musicians the opportunity to broaden their musical skills. Besides, we are also broadening our work in the film industry, fostering our relationship with the Malta Film Commission and other key stakeholders.

In a nutshell, the role of the MPO has evolved as our mission is more relevant than ever, not only for the local creative ecology but also for Malta as a nation. 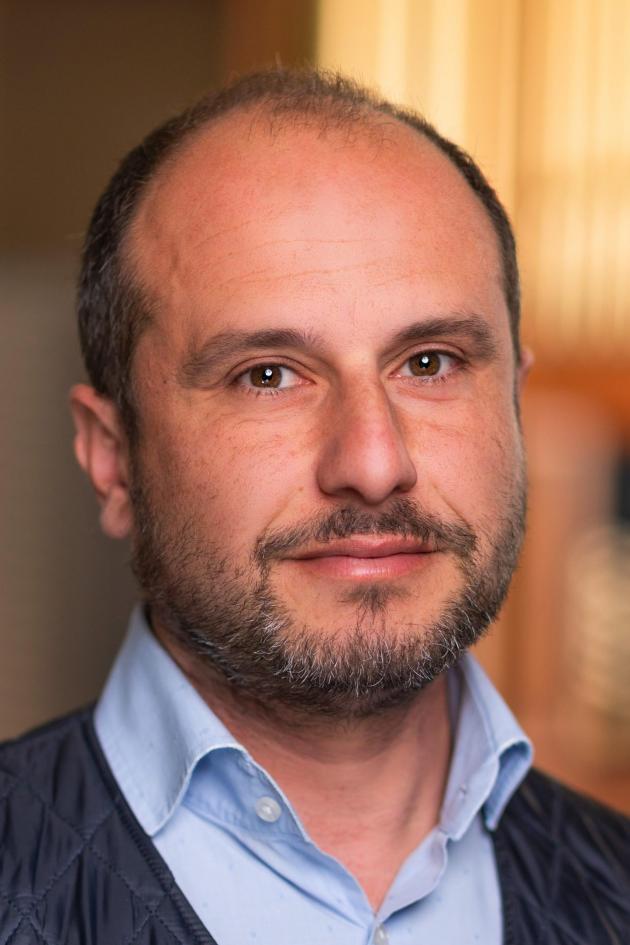