If you have ever watched a film involving a police officer in training, you will have come across a scene at the shooting range, with the main protagonist wearing noise-cancelling headphones while relentlessly shooting a cardboard figure.

Eleanor Bezzina’s training looks very similar to those scenes, except for the cardboard cut-out and The Eye of the Tiger blaring in the background. 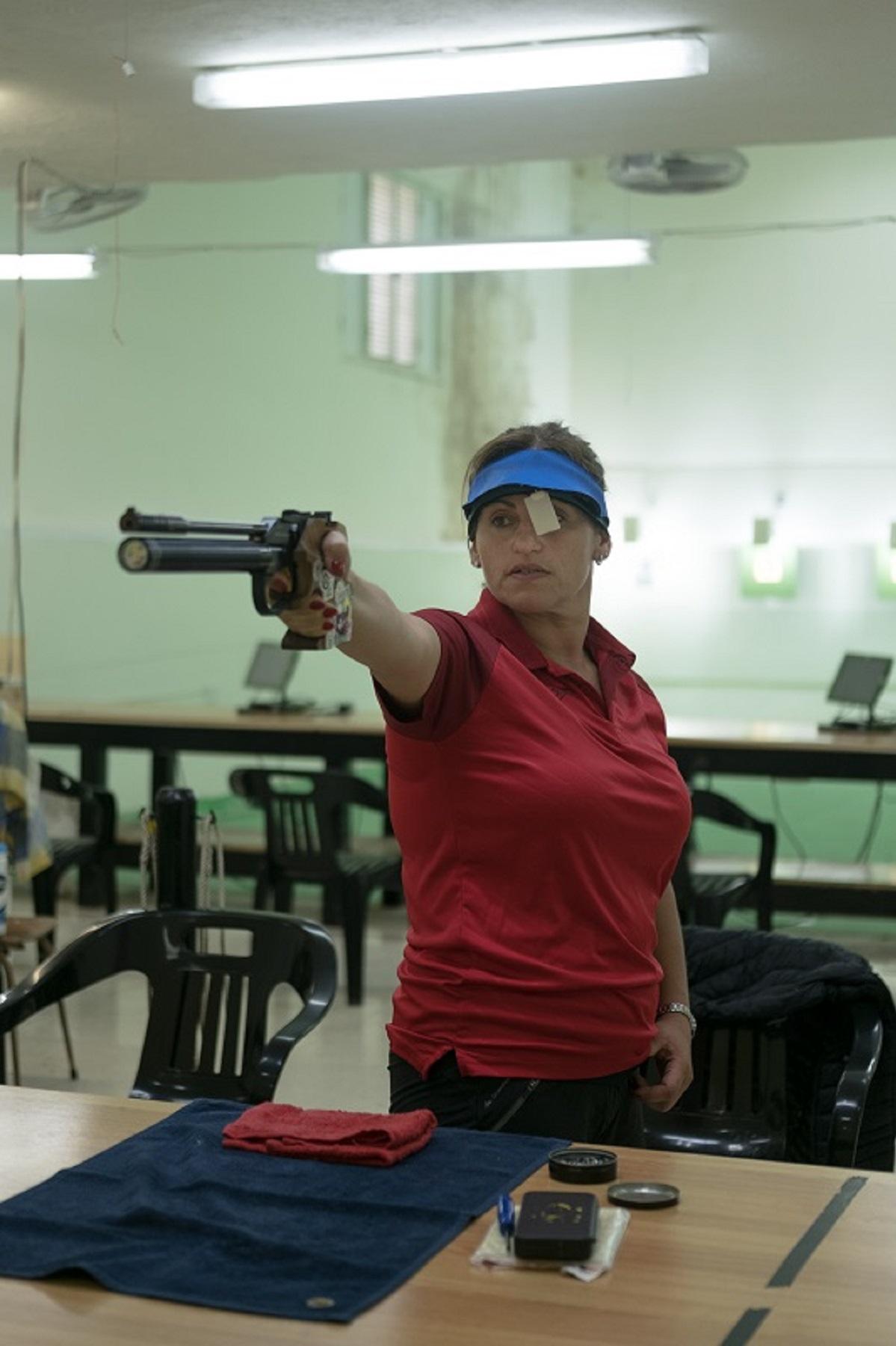 Eleanor, one of the athletes who last month represented Malta at the Tokyo 2020 Olympic Games, prefers listening to Pink Floyd and Led Zeppelin.

“I don’t like training in silence,” she explains. “Apart from 70s rock, I also like local bands and, recently, I really enjoyed training to Ira Losco and Matthew James’ song Tbissem.”

A sports lover from an early age, Eleanor was always encouraged by her parents to try different disciplines. In her younger days, most of the sports she tried were team sports. But then, in her 30s, she was introduced to target shooting and never looked back.

Although it looks like a relatively easy sport, shooting requires a lot more than good eyesight, she says. On top of her shooting training, Eleanor runs an average of 10km three times a week, which allows her to remain physically fit while allowing her to concentrate on any challenges needing to be tackled. 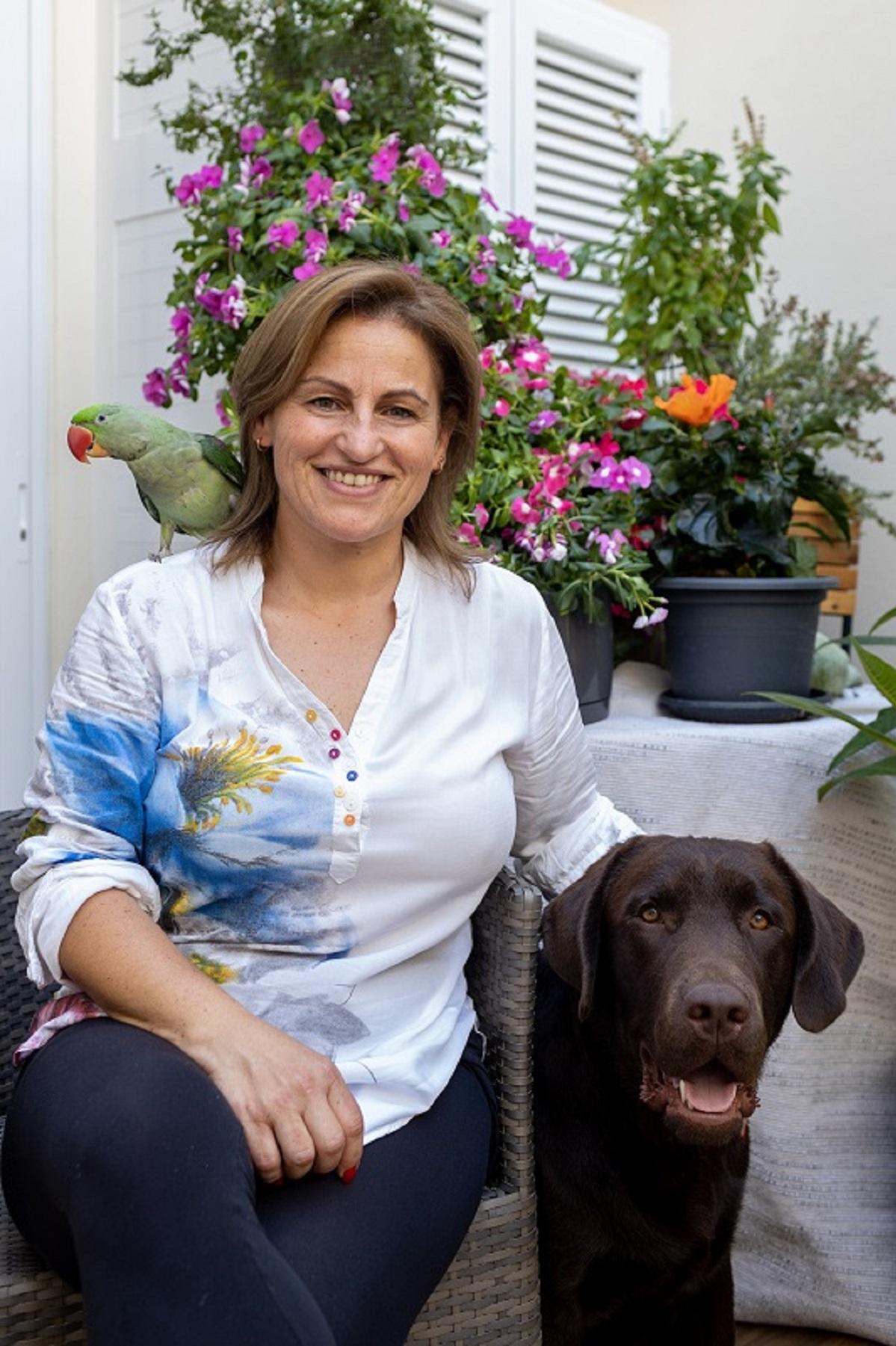 “In target shooting, you need to be able to control your muscles while remaining relaxed and, more importantly, you have to control your emotions,” she explains in an interview where she talks about the isolation she goes through before an important competition to ensure she steers clear of any negative comments and vibes that can impact her emotional state, says Eleanor a self-confessed animal lover.

Eleanor shares her disappointment regarding the outcome of the Tokyo Olympics and stresses on the need to take sports more seriously in Malta. She also talks about her next challenge - Eleanor’s sights are now set on the Paris 2024 Olympics, a goal she is already working towards.