Prime Minister Robert Abela on Thursday expressed his conviction that Malta will pass a follow-up assessment by anti-money laundering experts from the Council of Europe towards the end of the year.

“Just like we passed the Venice Commission [rule of law reforms] test, we will pass this test too because we know what we are doing and we are focussed on our efforts”, Abela said.

The Malta Employers' Association warned earlier this week that failure to pass what is known as the Moneyval test would see Malta's economy suffer a crisis as catastrophic as that of Covid-19.

Addressing an extraordinary general conference by the Labour Party, Abela said he would not be satisfied if Malta merely scraped through the test.

He stressed that a strong government and a strong party would be maintained by ensuring change.

Decisions, no matter how tough, would be taken as necessary, he said. 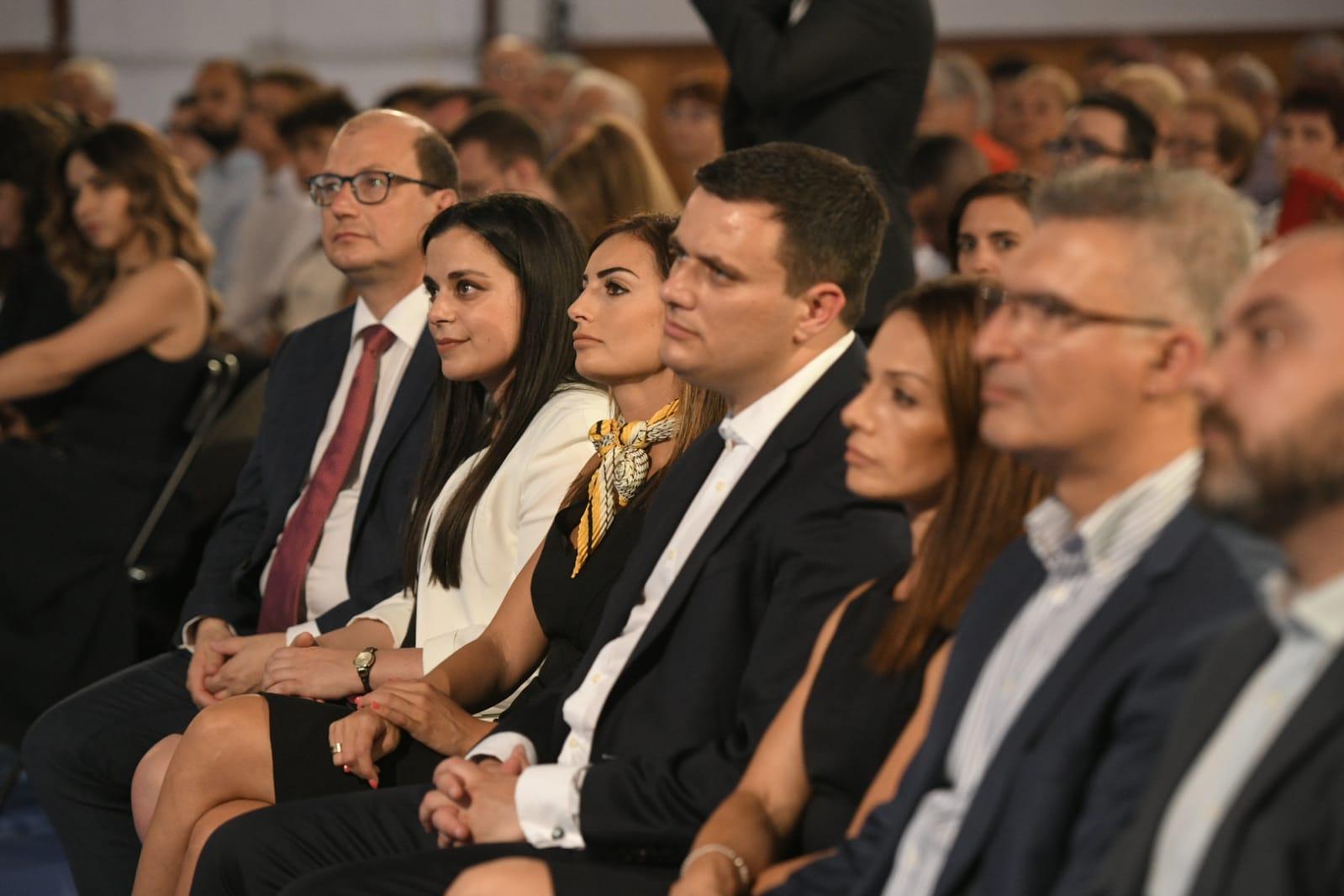 Prior to Abela’s speech, the conference approved a motion ensured that the party's next deputy leader for party affairs will not be a member of parliament.

Chris Cardona was forced to resign from the role last month after being linked to journalist Daphne Caruana Galizia’s assassination. He denied any such link.

Abela said difficult decisions had always paid off in the long run.

He said he wanted a clear distinction between party and government, and the party should not hesitate to criticise the government if it thought it had erred.

On COVID-19, Abela repeated that Malta had been a model for other countries in its handling of the pandemic.

He admitted that projections of expected cases and deaths had been scary at the time.

However, he said the government had not been conditioned by these forecasts and had taken the necessary decisions.

The real tragedy would have come about had the government listened to advice by “others” calling for a total lockdown.

“These were a difficult three months, but we knew which outcome we wanted.”

Abela said the economy was already on the road to recovery and the focus could now return to creating more wealth and quality jobs.

On reports of close ties between members of government and Caruana Galizia murder suspect Yorgen Fenech, Abela noted how weeks of attacks had suddenly stopped after Labour whip Glen Bedingfield had called out Opposition members for their own links with the businessman.

“If you take us in that direction, you can rest assure we can play that game too, and well”, Abela warned.

The prime minister said just like he had taken tough decisions, he would not hesitate to defend his cabinet and parliamentary group from “senseless attacks”.