Mass events such as village feasts and large wedding receptions are still not recommended, despite COVID-19 restrictions on large crowds being lifted, Health Minister Chris Fearne has said.

“The virus is still in the community and we have to remain vigilant,” he said on Monday.

Fearne was asked about whether large weddings and feasts could be celebrated as normal after Prime Minister Robert Abela announced coronavirus restrictions, including the ban on gatherings of more than 75 people, would be lifted within hours.

“Observing two-metre social distancing will remain important even after lifting the ban on public gatherings exceeding 75 persons. Consequently, it will still be recommended to avoid huge crowds,” Fearne added.

He was speaking during a news conference at the Qormi health centre, marking the launch of free meningitis vaccines.

On Sunday, Abela said a public health emergency which has been in force since March, would be declared over. By lunch time on Monday, a legal notice that would see the restrictions lifted, was still not published.

The prime minister’s announcement was especially welcomed by feast enthusiasts, who gather in hundreds to celebrate religious days with fireworks and street parties, mainly throughout the summer months.

Though the Church had announced such events would be canceled, the lifting of all restrictions has already prompted calls to reverse the decision or at least allow some form of external celebrations.

A spokesperson for the Curia said it would evaluate any new directives or changes to current legislation "once they are published".

"Meanwhile, both dioceses (Malta and Gozo) continue to follow the current conditions to be observed in faith-based places of worship issued by the Ministry of Health and last updated on the 11th June."

Fearne said on Monday that the majority of cases reported in the last 10 days were all linked and this was positive news as it confirmed the virus was being controlled.

He also confirmed that an obligation to wear masks in certain public places like shops and buses will be soon lifted meaning customers wearing no protection cannot be refused entry. However, he insisted that it would still be recommended. 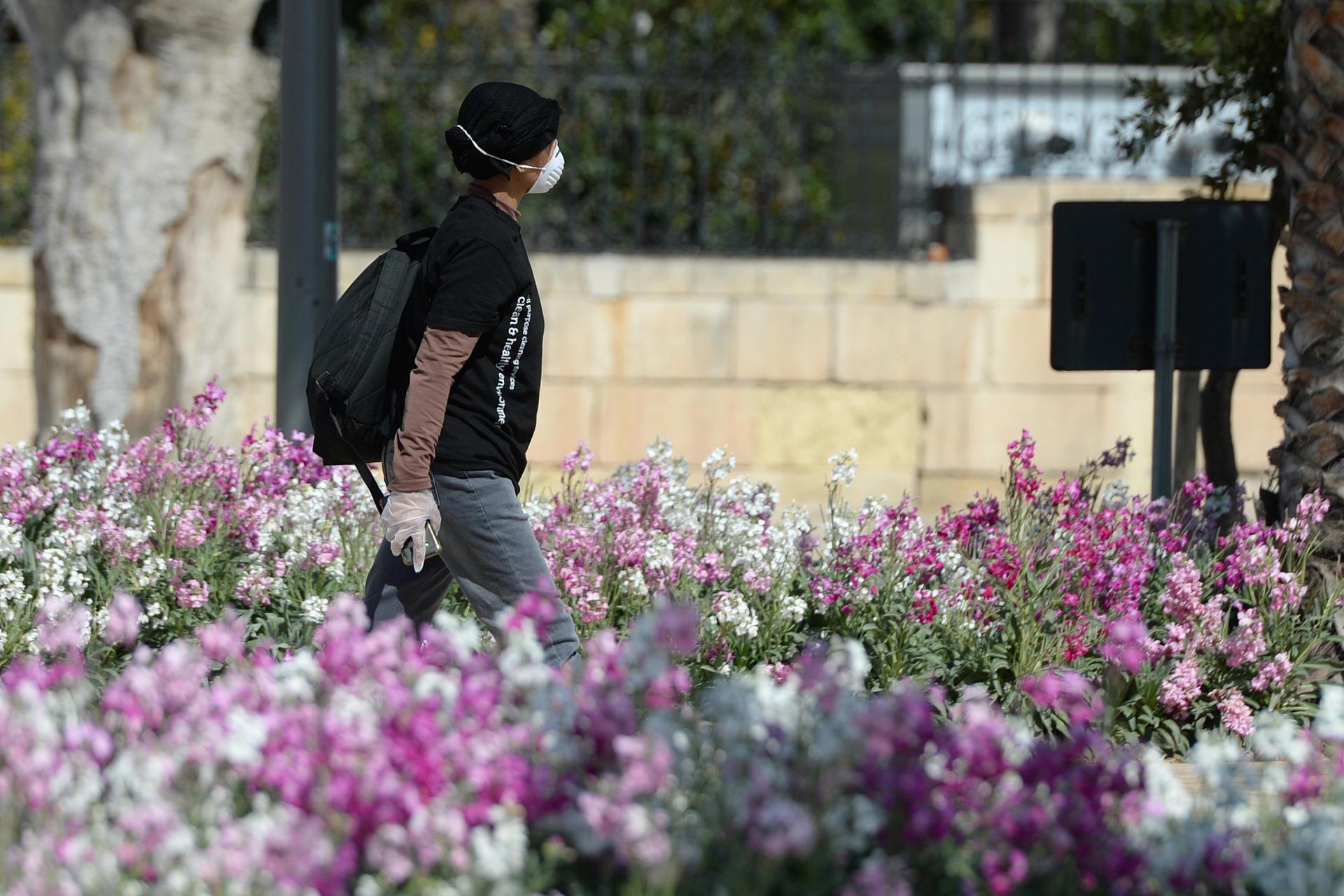 Masks are still recommended, but will no longer be mandatory when a restrictions are lifted. Photo: Matthew Mirabelli

He said Malta was following the trend in the rest of Europe where restrictions were being lifted as the number of new cases declined, he said.

“It is still recommended wearing the mask in crowded areas if these cannot be avoided, as well as using sanitizers, but on the other hand life must go on,” he said.

Fearne said that the public health emergency would be lifted “in the coming days” when all related legal notices would be repealed by means of an announcement in the government gazette.