The master of ultra-ironic hipster filmmaking, Wes Anderson doubles down on his one-of-a-kind style with the release this week of The French Dispatch, an ode to journalists and his adopted country.

Based around a group of US magazine writers in the fictional French town of Ennui-sur-Blase, it takes the unique style he has built through films like The Grand Budapest Hotel, Fantastic Mr Fox and The Royal Tenenbaums to even more surreal limits.

Anderson, who has lived in France for many years, filmed his latest movie in the southern city of Angouleme before the coronavirus pandemic, which delayed its release by more than a year.

It is finally hitting cinemas in the US and most European territories over the next week. 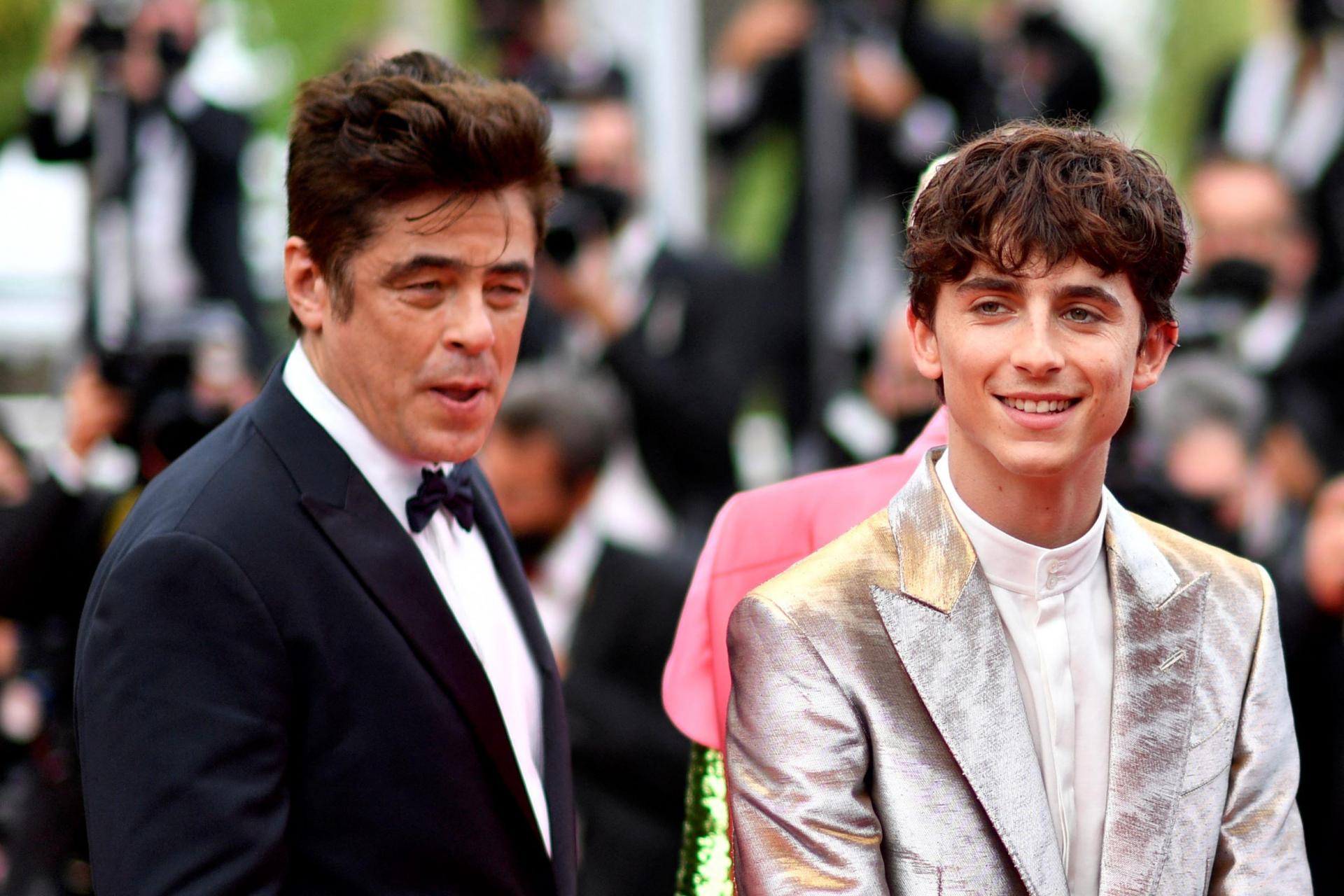 "When I think of the countries that mean the most to me, it's France that I think of first," Anderson told AFP at the Cannes Film Festival in July, where the film got its world premiere.

"It's French cinema that was part of what made me want to make movies."

As always, his film is full of obsessively composed imagery, deadpan humour and knowing references – but this time taken to extremes.

"The scale of the film is bigger than anything I've done before and I didn't really know that until I started," the 52-year-old director said.

It also has an amusing mix of languages.

"The American actors speak English and the French speak French, which happens to me in life all the time," Anderson said.

"I don't know if anyone has done it quite that way in a movie before. I wasn't sure this is even going to work but no one has said that it's confusing... yet."

He pushed back against the idea that his films are deliberately quirky.

"Really, even if my films seem sometimes byzantine and complex, all I want to do is to conventionally tell a story. I have my characters and I want to make a world for them."

But he added with a smile: "There are ways I go about doing it that I don't necessarily control."

Anderson's singular approach has earned him total creative control and an ever-growing menagerie of megastars eager to join his famously convivial sets.

But he also sharply divides audiences – many put off by the twee stylings and winking irony.

The LA Times felt his new film "demonstrates sometimes too much of a good thing can be a pretentious bore”.

Or you might agree with Britain's Daily Telegraph that it is his best film ever and "relentlessly wonderful". 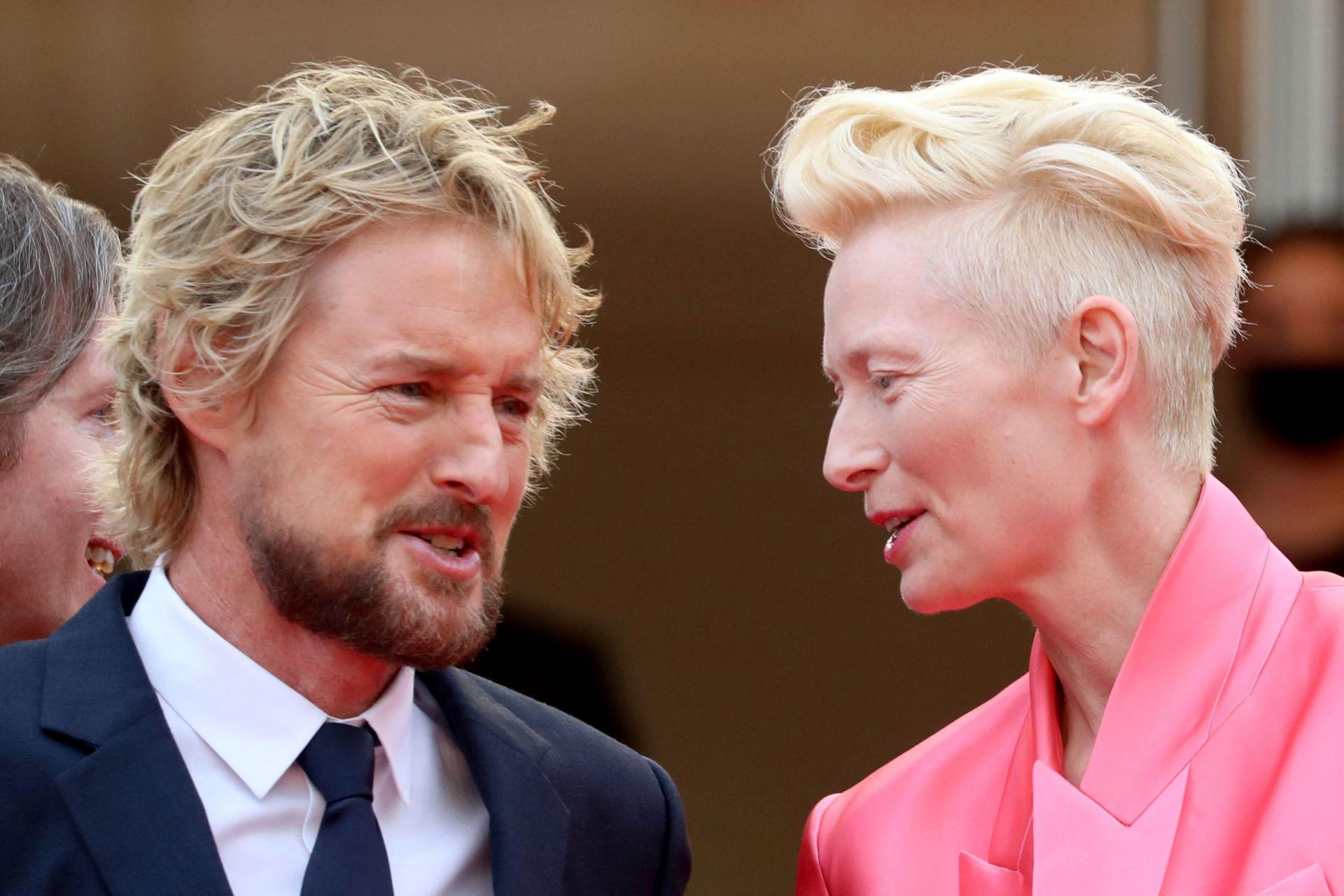 IndieWire's Eric Kohn summed up the situation perfectly, saying that it will "divide people as it is, in blunt terms, very Wes Anderson".

Perhaps because he seems to exist in a parallel world to the rest of the film industry, Anderson has rarely won awards – he has seven Oscar nominations but zero trophies.

"I don't think about being part of the film industry. It doesn't really play a role," Anderson told AFP.

"I have my group of people who I work with, and then new people join us. We work in our separate space from the industry."