As the end of the year approaches, so too does the end of a decade known as the 2010s. It’s fair to say that Malta has experienced 10 years of economic growth, but at what cost?  Vanessa Conneely has more...

In 2009, most of the world was in the grips of what has become known as The Great Recession – a period that economists say officially dated between December 2007 and June 2009, but had ramifications which lasted longer. While European countries like Greece, Portugal and Ireland were battling mass unemployment and property crashes, Malta fared better than most.

“Malta was the last European country to enter the recession and the first to exit,” says Jean Paul Fabri, Director of Regulatory and Advisory at Malta’s ARQ Group.

“Maltese policymakers were convinced that the cycle was temporary and eventually international clients would restart production and increase their order books. As a result, the authorities believed that Maltese companies would be best suited to recover should they retain a skilled labour force so that when the orders started flowing in, they would be in a position to deliver.

“In addition, the authorities realised most international companies were undertaking major restructuring programmes and that with the right incentives they might be ready to move additional lines to Malta.

“In fact, this two-pronged approach was central in Malta’s economic performance. Instead of making workers redundant, Maltese companies kept them on their books and through government assistance they continued training their employees and subsidised their wages as well as offer training programmes.” 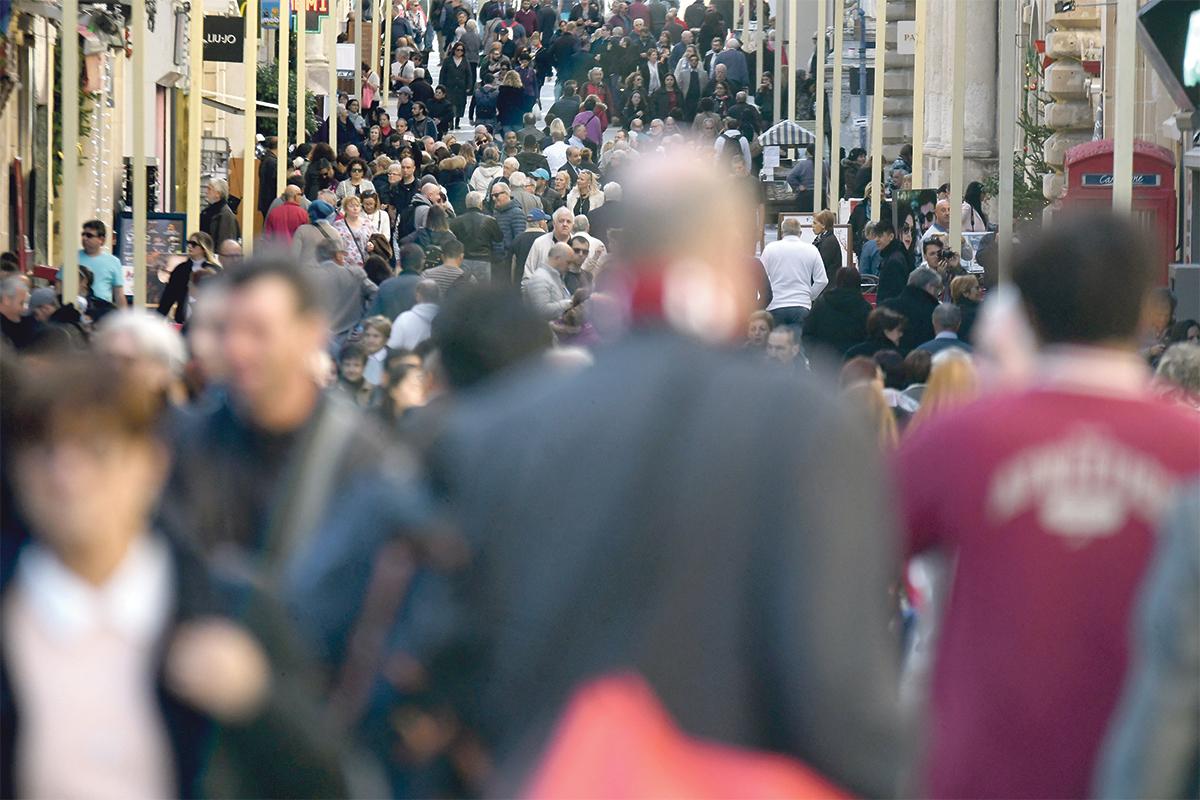 The number of people without jobs in Malta currently stands at 3.4 per cent – the fourth lowest in the EU.

While some economists argue that the wealth of a country should no longer be judged purely on its economic performance, for now nations are still ranked on four key areas to determine their financial success. So, how has Malta performed over the past decade?

The first indicator is a country’s GDP.

According to the National Statistics Office, the economy – in nominal terms – grew by nine per cent in 2018 when compared to the previous year.

This left the government with a balance of €236 million, a huge improvement when compared to 2008 when it was €256 million in the red.

The second factor is unemployment. The number of people without jobs in Malta currently stands at 3.4 per cent – the fourth lowest in the EU, according to Eurostat. This is an improvement on how things started at the beginning of the decade with 7.1 per cent of the population being out of work in January 2010. Despite some peaks and troughs at the beginning of the 10-year period, unemployment has been steadily decreasing since May 2013.

The third factor is inflation – which is defined by an increase in the cost of living as the price of goods and services rise. According to the NSO, 2010 saw an average inflation rate of 1.5 per cent, higher than in November 2019 when it stood at 1.3 per cent.

The remaining factor when determining the health of a country’s economy is what’s called its ‘current account’ or the balance in its bank account.

According to countryeconomy.com, Malta had a deficit of almost -€188 million or -2.4 per cent in 2010, while in June 2019 the Government’s Consolidated Fund reported a deﬁcit of €156 million.

The property market in Malta has also transformed over the past decade.

According to the Central Bank of Malta, between 2009 and 2013, house prices entered a phase of what is called ‘anemic growth’, only registering a 0.2 per cent increase per year. Prices had fallen between 2008 and 2009 as buyers waited to see how The Great Recession played out.

But in 2014 and 2015, things took a turn, with prices increasing by seven per cent and 6.3 per cent per annum, respectively.

And this buoyancy continued for five more years thanks to factors such as a strong economy, low-interest rates and the rising number of workers from abroad who needed rental accommodation.

And this timeline correlates with a rise in rents. A report by accounting firm KPMG shows the average rental price in Malta – excluding Gozo – rose by roughly 47 per cent between 2013 and 2016. And this growth continued for the remainder of the decade. 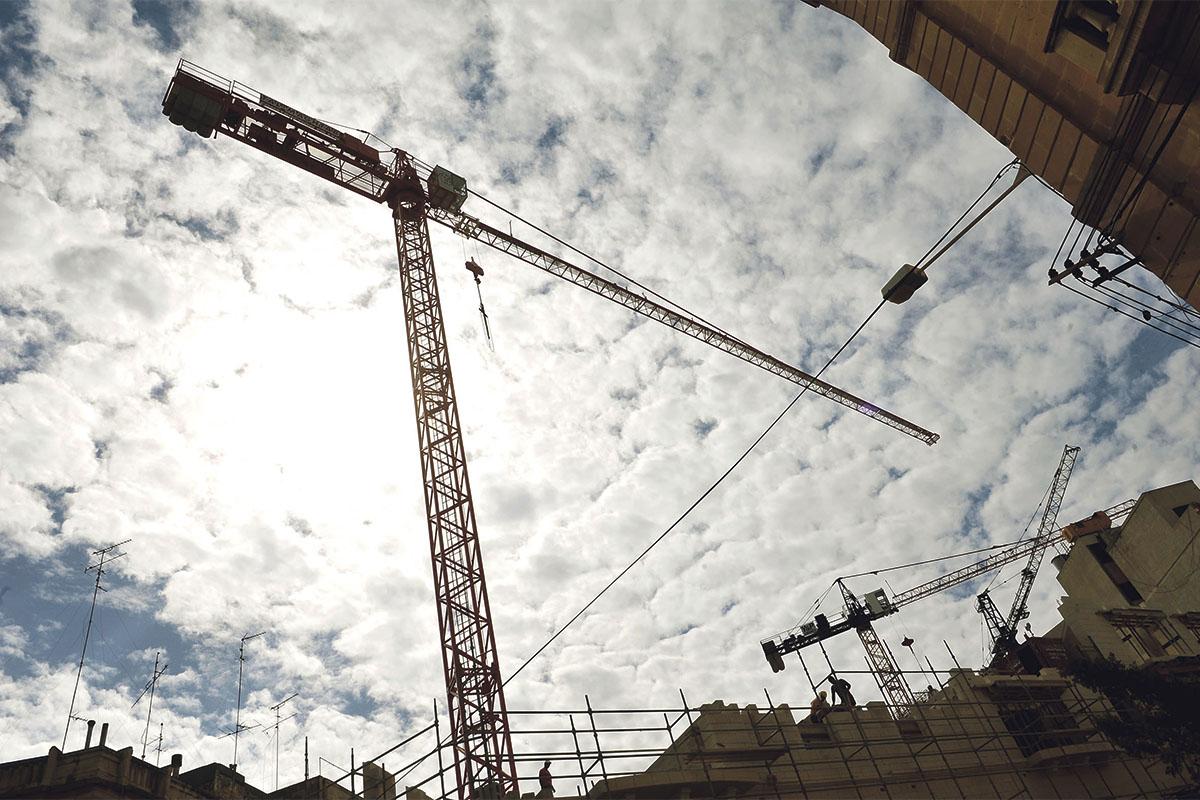 While the construction sector may have generated around 43,000 direct and indirect jobs, according to KPMG and the Malta Developers Association, the industry has also been accused of ruining the environment.

There is now less than one per cent of natural woodland in Malta, as well as fewer green spaces.

Air and water pollution have also increased, as well the damage to wildlife habitats. 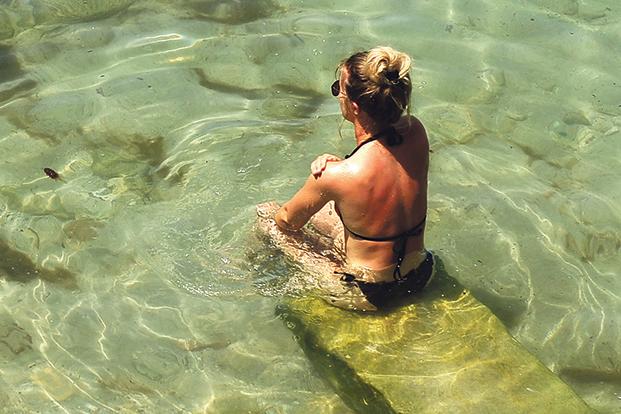 The number of visitors to Malta and Gozo has massively increased over the last 10 years.

Throughout the past 20 years, various new economic sectors were established, which today are central pillars of the Maltese economy, says ARQ director Jean Paul Fabri.

“One such sector is remote gaming, based on ground-breaking regulations and a nascent eco-system. Similarly, the aviation maintenance, repair and overhaul sector were also established and in quick succession attracted key players to the island such as Lufthansa Technik and SR Technics.

“Similarly, the pharma sector is also a key development of the past decade whereby the intersection of incentives and regulatory innovation supported the developed of this sector. The stock of foreign investment in Malta has also increased considerably over the past ten years highlighting the growing exposure to foreign investment.”

Another form of income from abroad came via tourism, with the number of visitors to Malta and Gozo massively increasing over the last 10 years. 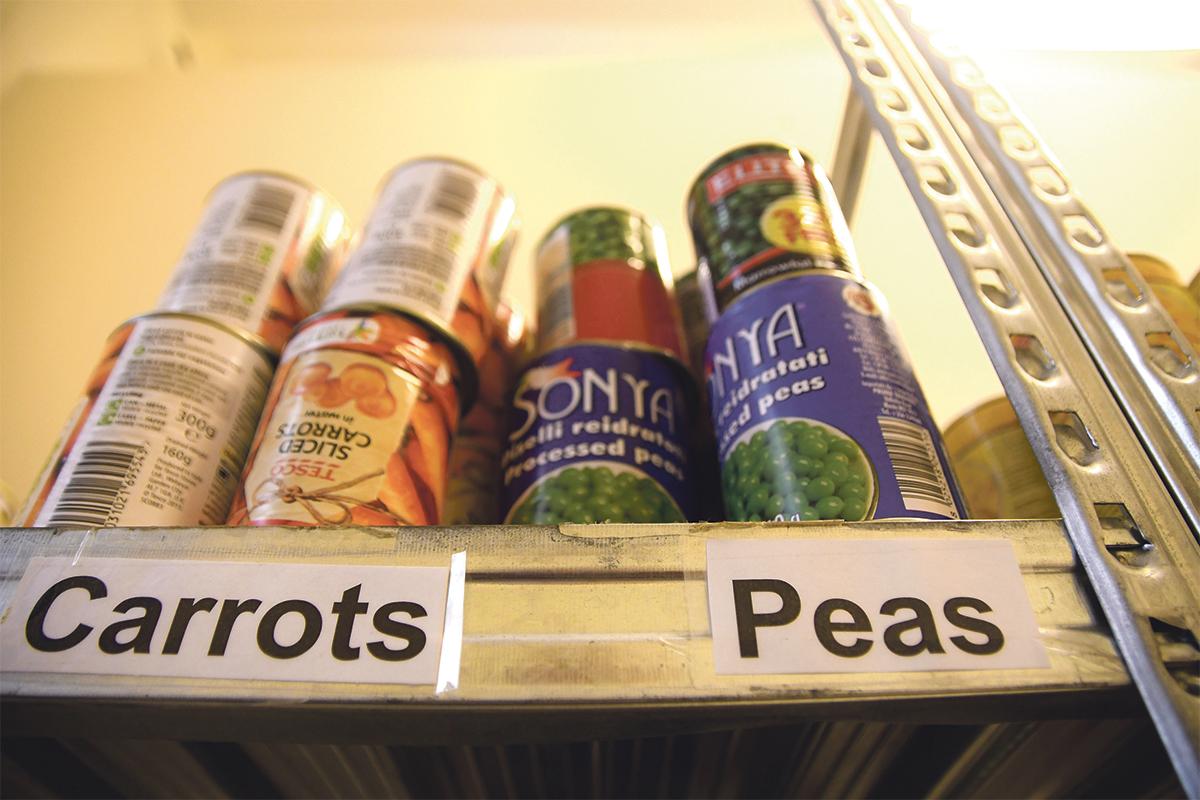 While overall, Malta’s economy may seem robust on paper, a higher cost of living means more people are struggling to make ends meet.

According to Eurostat’s most recent figures, there are 83,000 people at risk of poverty or social exclusion in Malta, 2,000 more compared with 10 years before.

The increase goes against the EU as a whole, which saw four million people climb out of this category during the same period.

So, can this growth continue or at least stabilise for the next 10 years? Right now, Malta is ranked 38th in a Global Competitiveness Index released by the World Economic Forum.

The advice from economists is that now is the time to use the financial wealth gained in the 2010s, to invest in the social sides of society.

“An economy cannot sustain very fast growth rates for a long period, before becoming a victim of its own success.

“At this juncture, Malta requires a return to sustainable growth which is focused more on achieving a balance and direct approach towards the quality of growth, rather than the quantity of growth,” Mr Fabri said.

“The economics of wellbeing with a focus on enhancing social capital through investments in education and the environment need to be a focus going forward.”