Ivan Martin recaps this week’s claims and revelations as the political fall-out from the Daphne Caruana Galizia murder case continues.

It was the testimony the country had been waiting for. Keith Schembri, the former chief of staff to the prime minister, had promised to “let the truth out” the day before he took the witness stand in the Caruana Galizia murder case on Monday.

Testifying in the compilation of evidence against alleged murder conspirator Yorgen Fenech, Schembri categorically denied that the business tycoon had ever spoken to him about the murder, dismissing allegations made by self-confessed middleman Melvin Theuma.

The state witness has repeatedly said in court that Schembri used to leak confidential information to Fenech about the assassination probe.

Schembri also denied knowing the alleged hitmen who had executed the car bomb explosion on that October 16, 2017 afternoon, or that he had ever spoken to anyone on their behalf.

He did, for the first time and after years of obfuscation, acknowledge that he knew Fenech owned the secret offshore company 17 Black that Caruana Galizia had begun writing about months before her murder.

Schembri claimed he planned to do business with Fenech only after politics. And he justified setting up his own secret Panama company, claiming that leaks about his BOV trust fund meant he no longer had faith in Maltese banks and wanted to set up a fund abroad.

“I was told for the trust to start working you need to open a company. The fastest way to do so was in Panama,” he said. 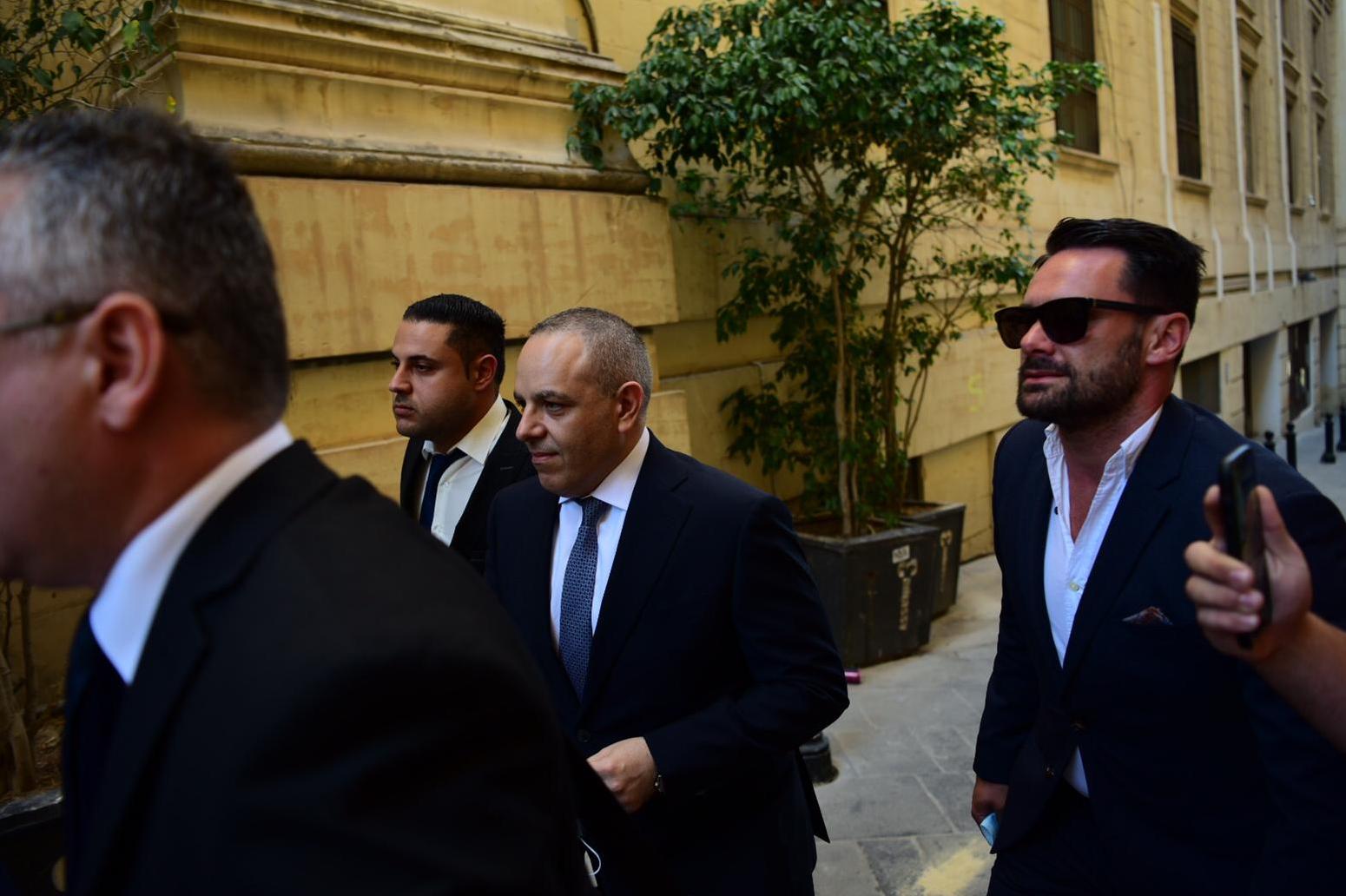 A phone call to a murder suspect

Schembri also dropped a major revelation from the witness stand, saying former prime minister Joseph Muscat had directed him to speak to Fenech before the murder suspect’s arrest, in a bid to stop him from leaving the island.

Fenech was arrested in an operation by the Armed Forces of Malta in the early hours of November 19 after they intercepted his luxury yacht, sailing out of his private Portomaso marina.

It emerged in court that Fenech may have suspected he would be arrested and had moved to leave the island. He denies, however, that he was trying to flee the authorities.

Schembri recalled how he had a phone call with Fenech before he set sail on his yacht and urged him not to leave as this would only make matters worse for himself.  When asked why he did so, Schembri said Muscat had directed him to do so.

“I had spoken to Keith Schembri and I remember telling him over the phone, ‘make sure this guy doesn’t leave’,” he said.

He recalled how, on the day of Fenech’s arrest, he had received information which was “corroborated by a number of sources and authorities”, that there may be a move by Fenech to leave the country.

Muscat said that, once informed, he had taken the measures he believed necessary and said these were documented with a number of authorities, including the AFM. 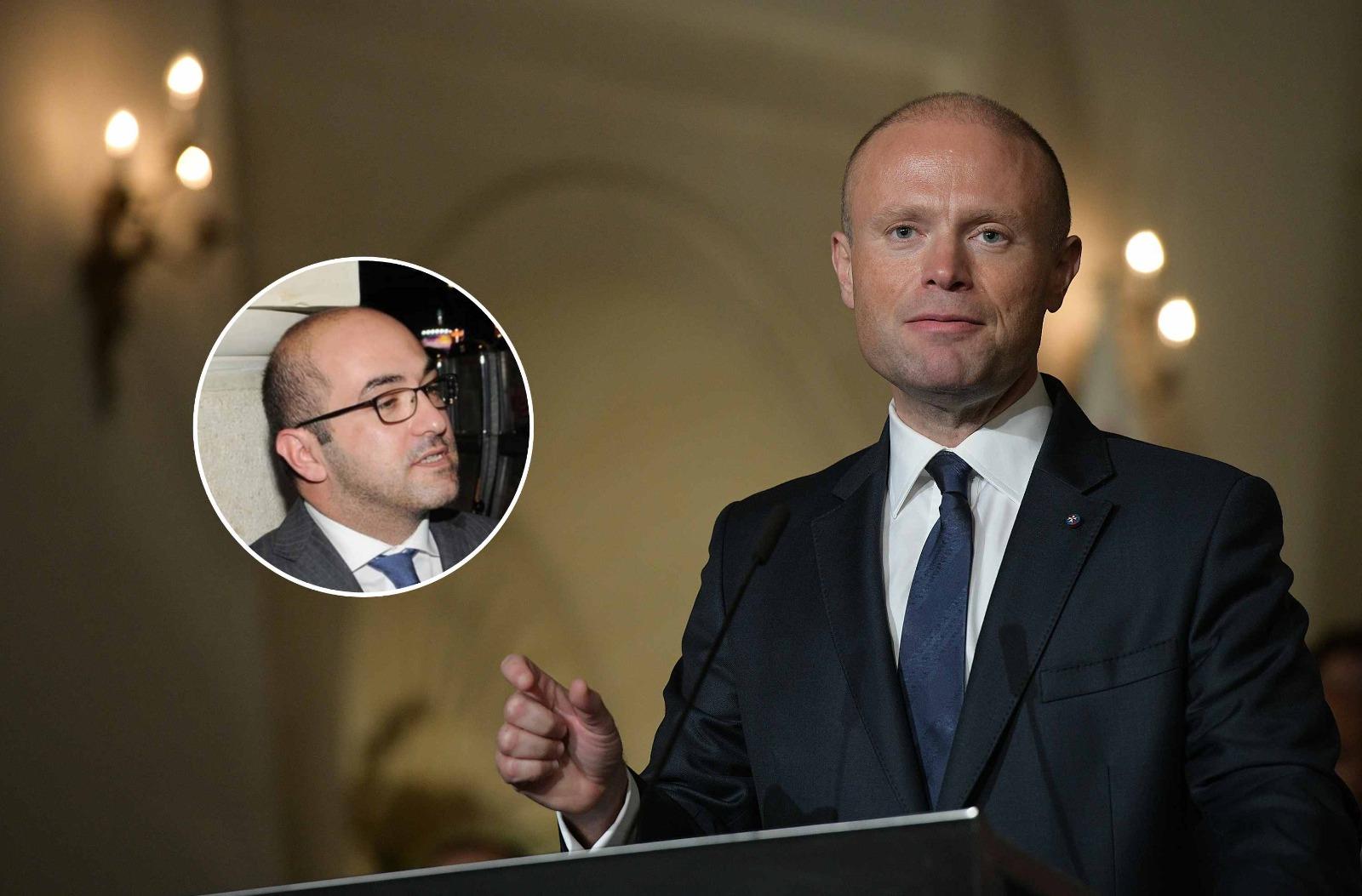 Alleged bribes to the PN

Then came the claim that Opposition leader Adrian Delia had solicited cash from Fenech in a bid to stop outspoken MEP David Casa getting re-elected.

Schembri testified that Fenech claimed politicians would regularly lunch with him and ask for cash. The former chief of staff said Fenech had claimed that Delia once went to ask for €50,000 to be used against Casa’s MEP run.

“And he used to send (then head of media) Pierre Portelli to collect €20,000 every month,” Schembri said.

“This happened on a regular basis,” said Schembri, claiming that he had once come across Portelli waiting at the Portomaso reception desk.
Shortly after the testimony emerged in court, Portelli published an affidavit he had signed rejecting the claims.

Delia also denied the claims. Nonetheless, they are now being investigated by the police and a magistrate.

The next major revelation came when the public inquiry into the journalist’s killing on Wednesday heard how Fenech knew there would be a snap election at least six months before the 2017 poll took place and ahead of Joseph Muscat announcing the date.

Inspector Kurt Zahra, who along with Keith Arnaud has been leading the investigation into the murder, said Fenech had known about the date in 2016.

SIM cards, subsequently used to operate burner phones for off-the-grid communication between the three alleged hitmen were carrying out the murder, were also purchased in late 2016, the inquiry heard.

The 2017 general election was announced by then prime minister Muscat during a May Day rally in Valletta, held just one month before the June 3 vote.

He justified the snap election by saying the country was showing “signs of uncertainty” due to allegations linking him to the secret company Egrant, first reported by Caruana Galizia in April that year.

Speaking in parliament shortly afterwards, Jason Azzopardi then accused Muscat of calling the election for another reason than Egrant, implying that he had advanced knowledge of the murder plot.

Muscat strongly denied the claims in parliament, and later told Times of Malta on his way out of the house that the timeline given in the inquiry indicated Fenech seemed to have known the date of the 2017 election, before Muscat himself had decided on it. 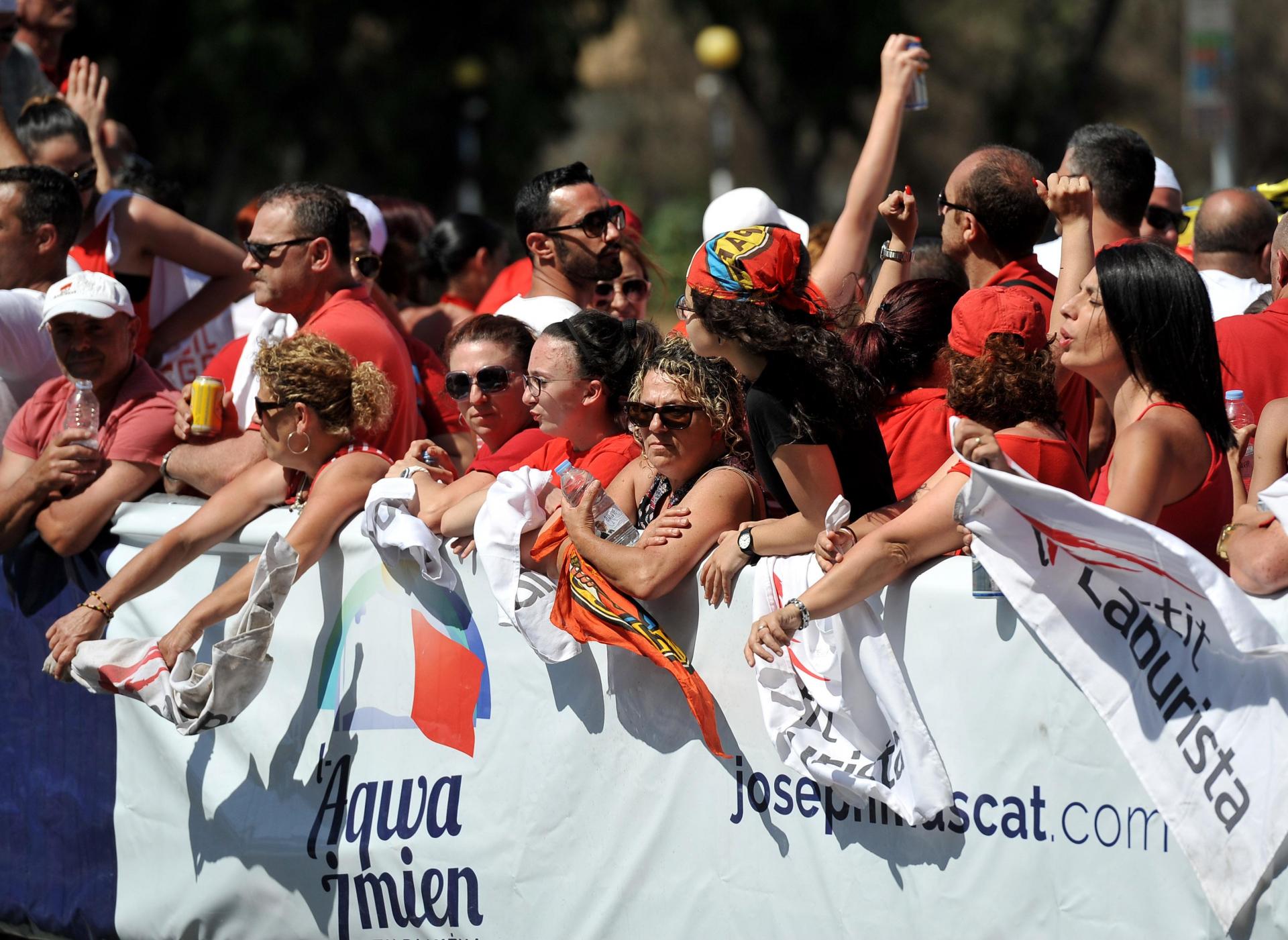 The move came following revelations that Fenech, through his once-secret offshore company 17 Black, had made millions from a wind farm deal while Mizzi was energy minister.

A vote was taken by the Labour Party's executive and parliamentary group on Tuesday, hours after Prime Minister Robert Abela urged him to leave.

In a secret ballot, a total of 71 members voted in favour, one was against and one abstained.

Yet, Mizzi on Saturday appeared to be digging his heels, vowing to continue serving in parliament and voting with his former party. 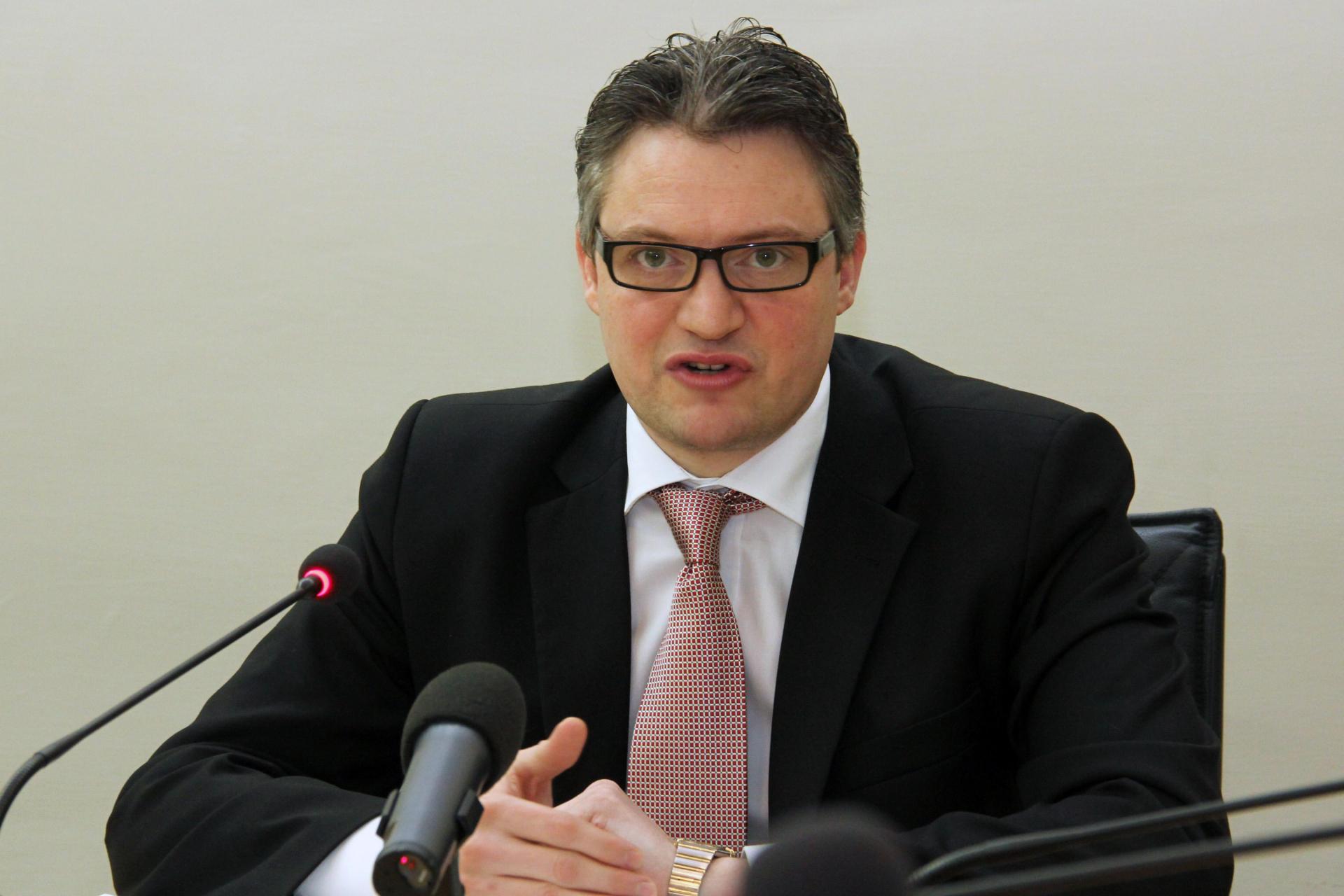 Konrad Mizzi is determined to stay on in parliament.