Adrian Delia announced on Tuesday he will release the conclusions of the magisterial inquiry into allegations that Prime Minister Joseph Muscat’s wife Michelle was the owner of the once-secret offshore company Egrant.

As the country prepares to go over the report, Ivan Martin goes over how we got here.

Egrant Inc. was a mystery company with a structure set up in Panama alongside Hearnville and Tillgate - two other companies which the Panama Papers revealed were owned by former minister Konrad Mizzi and the Prime Minster's former chief of staff, Keith Schembri.

In April 2017, the late journalist Daphne Caruana Galizia had alleged that the company was owned by the prime minister’s wife Michelle, prompting Dr Muscat to request a magisterial inquiry into that claim.

What followed a year later, in the summer of 2018, was what has become known as the Egrant inquiry report.

So what is the Egrant report?

The 1,500-page Egrant inquiry document is the result of what is known as an in genere inquiry into the material evidence of a potential crime – in this case the alleged money laundering of Mrs Muscat.

It was conducted by a magistrate that is designated as being ‘on duty’ at the time that the request for an inquiry is made. On that fateful day it was then-magistrate, now judge, Aaron Bugeja.

The magistrate’s job in these inquiries is to preserve all evidence of a possible crime.

The formal requests that Dr Muscat made to the police, called for a magistrate to answer two basic questions:

In these inquiries, once the magistrate finishes their efforts at collecting the necessary evidence, they then hand over a lengthy document called the procès-verbal, or the acts of the proceedings, to the Attorney General.

This procès-verbal  is a record of all the evidence collected – and that is what is being referred to as the Egrant 'report'. It's a 1,500-page collection of evidence, testimony, and expert reports, undertaken to answer those two main questions regarding Mrs Muscat.

Once handed over to the AG, these documents can be used as a springboard for a criminal investigation by the police that can eventually see a person charged in court with the offences they allegedly committed.

The procès-verbal generally includes a short summary, and that is what was likely published by the Attorney General back in July 2018.

What do we know so far?

According to the 49-pages of the 1,500-page inquiry report that have been made public, there was no evidence linking Prime Minister Joseph Muscat, his wife Michelle or their family to Egrant Inc.

The summary released so far says that Magistrate Aaron Bugeja found no documentation linking the Muscat family to the allegations, with a UK-based forensic accounting firm also failing to find any evidence linking the Muscats to Egrant on Pilatus Bank’s servers. 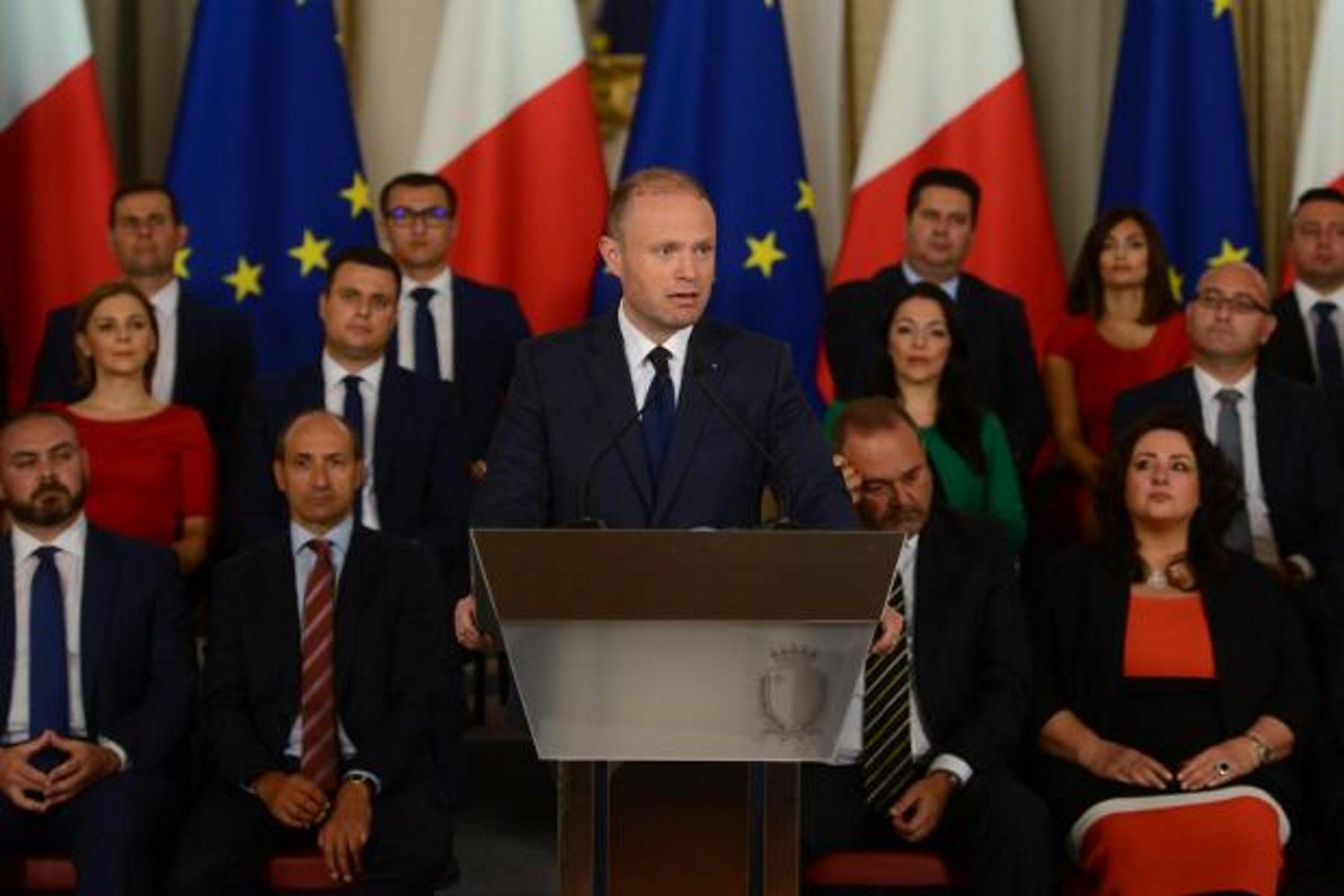 An emotional Prime Minister Joseph Muscat addressed the media the day the summary of the inquiry report was published.

It found that no member of the Muscat family had accounts at Pilatus Bank.

Similarly, UK-based Harbinson Forensics told the inquiry that Pilatus Bank records searched did not show any bank accounts, or discussion about opening bank accounts for Egrant, Tillgate or Hearneville – the latter two being companies owned by politically-exposed-persons Keith Schembri and Konrad Mizzi, respectively.

The magistrate also cast doubts on several aspects on the testimony of former Pilatus employee Maria Efimova – who was eventually outed as having been Ms Caruana Galizia’s source.

The inquiry’s summary said the magistrate had found it hard to reconcile the testimonies of Ms Caruana Galizia and Ms Efimova, with the two at times giving contrasting versions of events which were “incompatible with each other, or completely disavowed by evidence gathered”.

The inquiry found that Pilatus Bank employees gave contrasting opinions when asked if the bank had a safe in its kitchen, as alleged by Daphne Caruana Galizia.

The alleged payments from Azerbaijan

The inquiry found no evidence of a company named Al Sahra FZCO at Pilatus Bank. Ms Caruana Galizia had alleged that the company had made a $1.07m payment to Egrant Inc. using its account at Pilatus Bank, to an account Egrant held at a Dubai bank.

It did, however, find companies with very similar names with Pilatus bank accounts – Sahra FZCO and Shams Al Sahra FZCO. Both these companies are registered in Dubai and made transactions to foreign countries, including Dubai.

The inquiry, however, found no evidence of Sahra FZCO making any payments to Egrant, and forensic accounting specialists found no sign of a $1.07m transfer.

According to the summary, the inquiry was unable to ascertain whether Egrant, Tillgate or Hearnville had bank accounts in Dubai, with authorities there refusing to cooperate.

What to expect next?

The bulk of the document includes a list of the witnesses, and evidence collected, including the actual testimony, expert reports, and other evidence that may have been collected over the course of the inquiry.

It is within the pages of this evidence that more interesting and important information may lie.

We know, for instance, that the magistrate appears to have concluded that a signature on the Egrant paperwork was forged.

The way the magistrate arrived at this conclusion will certainly be looked at in great detail, especially since Mossack Fonseca, the Panama company that set up Egrant Inc, was known to mass produce signatures on essential corporate paperwork.

The full inquiry report was handed to Opposition leader Adrian Delia by the AG on Monday after a long drawn out legal battle. 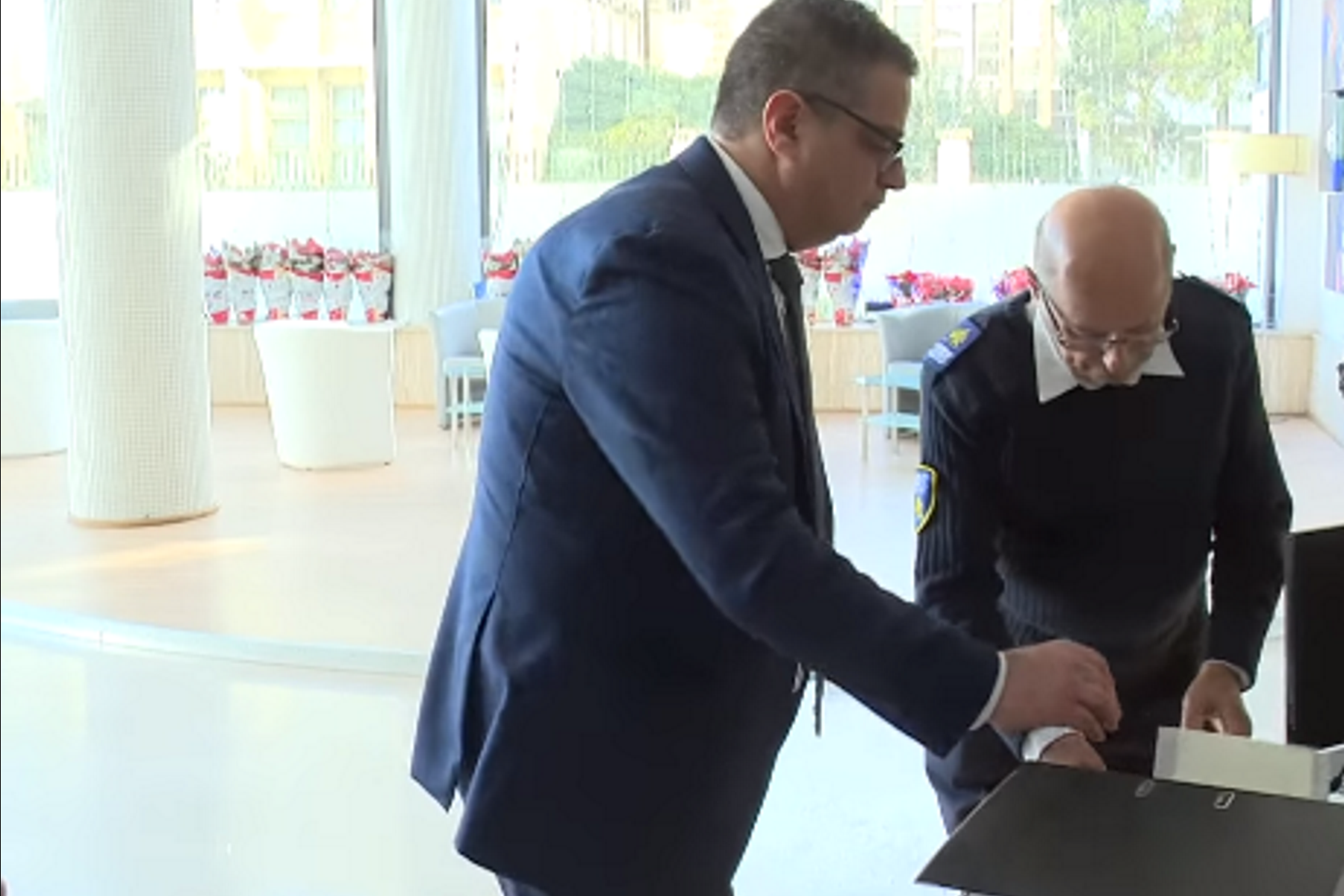 Sources have told Times of Malta that on receipt of the document, Dr Delia split it up into 10 sections and handed those out to his trusted advisors who started combing through it on Monday night.

They are looking at how Magistrate Bugeja arrived at his conclusions, and likely picking them apart.