A rigorous public health regimen, similar to the one being employed to contain the coronavirus outbreak, had helped to suppress the spread of the Spanish flu in Malta a century ago.

Malta was not safe from the pandemic that wiped out five per cent of the world’s population. 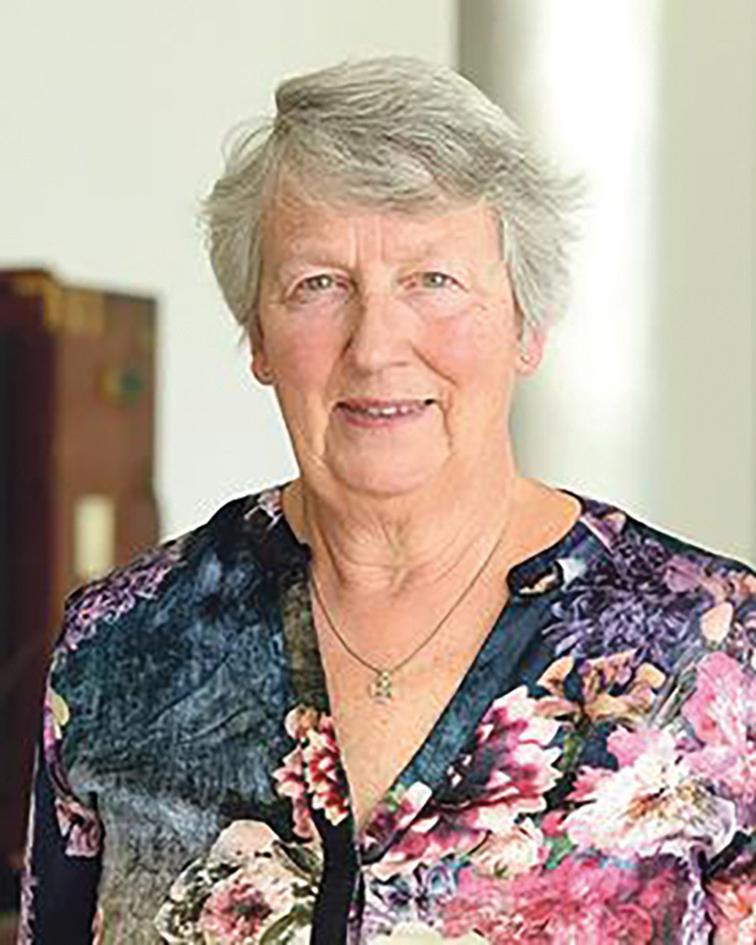 However, it fared well compared to its European counterparts, and this is partly attributed to widespread public awareness of the disease as well as mandatory quarantine.

In Malta, 6.3 per cent of the population became ill with Spanish flu and 0.3 per cent died from it.

By comparison, a quarter of UK residents fell ill and some 0.6 per cent – or 250,000 people – succumbed to the disease, mostly between October and December of 1918.

Italy did particularly badly among the European nations, losing 1.3 per cent of its population.

Jane Orr, who lectures on the history of medicine and who is an expert on the Spanish flu, told Times of Malta that learning how the world coped medically during the Spanish flu could help us today if an outbreak occurred with such force.

According to her research, the chief government medical officer in Malta, Attilio Critien, had sent a leaflet to every household advising people on how to ensure the pandemic did not spread.

Use a handkerchief when coughing and sneezing and do not to spit on the floor or in the street, he had urged, adding that sunlight was also a good shield against the flu.

People, he had warned, should stay away from work and crowded places and allow as much air and light as possible into their living rooms.

Equipped with information about the Spanish flu, can we predict what is going to happen with COVID-19?

“In many ways it is behaving like the first wave, also known as the American flu, although it appears to be a milder disease in the previously healthy,” Orr noted.

On the other hand, the mortality appears to be similar, when one would have expected that 100 years of progress would have improved things, she added.

“I am unaware of any other variant of the coronavirus circulating that causes a cytokine storm, so we must all pray that none emerges to cause a mutation that would have a similar mortality to the devastating second wave of the Spanish flu.”

The Spanish flu spread in four phases: the prequel (also known as the European flu) kicked off in 1916, and only appeared to attack fit, healthy people. It had a 25 per cent mortality rate and appeared simultaneously on the Western Front, in Vienna and in Copenhagen. No-one could work out what it was, or where it came from, but later those who recovered from it proved to be immune to Spanish flu.

It killed by triggering a massive immune response called a cytokine storm which often proved fatal. That is why fit, young people were more likely to die as they had the strongest immune responses. Luckily, it was not very infectious and did not spread easily, so ‘only’ 150 British soldiers and about 2,000 young Viennese died, Orr said.

The first wave (or the American flu) started in a recruit camp in Kansas, US, in March of 1918 and was quite the opposite. It was extremely infectious, but for the vast majority it just made them feel awful for about three days and then they made a perfect recovery.

The mortality was about two per cent, mostly in infants and the elderly. It made planning the tactics during the First World War difficult as whole units at a time were incapable of fighting, but as far as civilians were concerned it was just a nuisance.

Disaster struck in August of 1918. Someone, probably a sick soldier in Étaples, picked up both the prequel and first wave viruses and they mutated into a new virus that was nearly as infectious as the American flu, but nearly as deadly as the European flu.

This mutation is what is officially called the second wave of the Spanish flu and swept the world, killing about four per cent of the total population, somewhere between 50 million and 100 million people.

The flu appeared to die out in early January of 1919, only to reappear a month later as the third wave, which accounted for about a quarter of the deaths.

Booklet for every household

Every household in Malta will be receiving a six-page information booklet explaining the basics of the COVID-19 virus, including tips on protection, quarantine and symptoms. 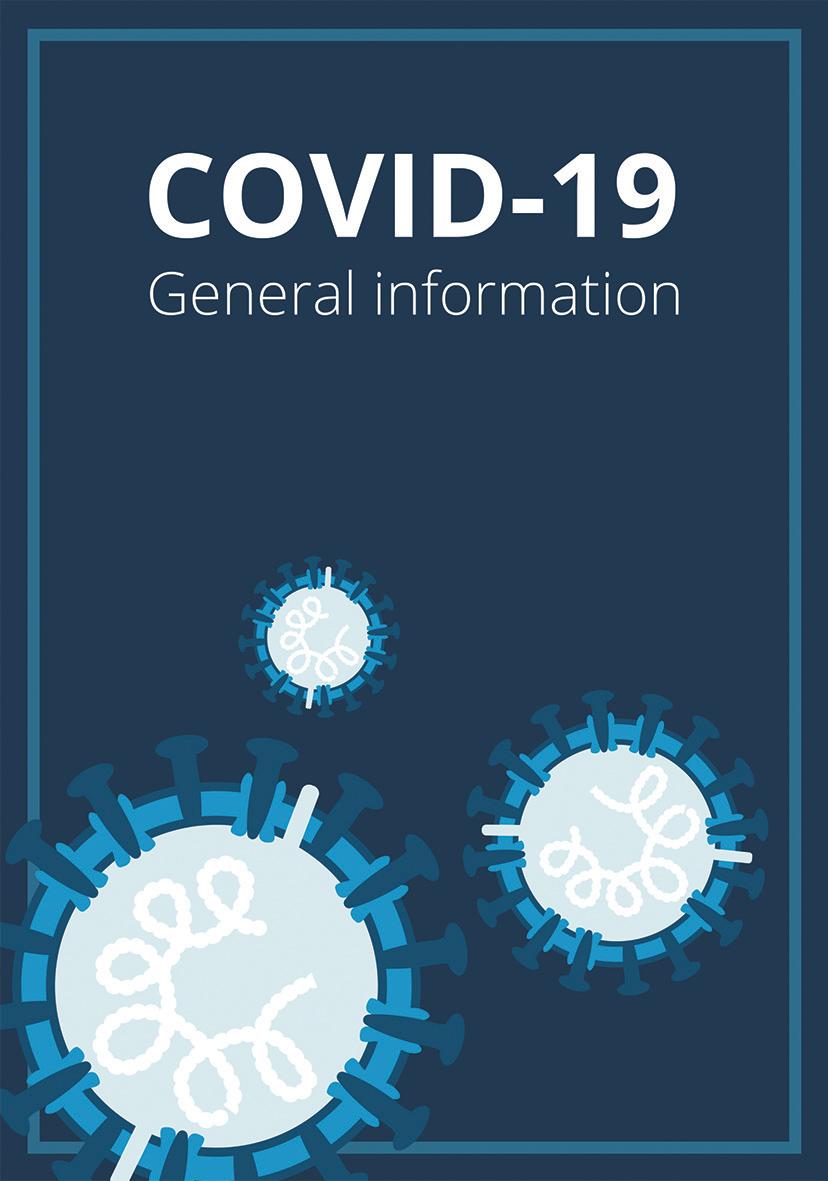 Distribution of the booklet, in both English and Maltese, begins today.

It also includes tips on keeping busy while locked indoors and urges people to remain at home and contact the 111 helpline if they develop COVID-19 symptoms.