After a study last week revealed that exposure to chemicals in Malta’s tap water is linked to almost a fifth of all bladder cancer cases, Vanessa Conneely spoke to one of the country’s leading water experts for advice about alternatives.

“However, if people are still worried, then they can look at the pros and cons of alternatives.”

He was asked for his comments following a report published by the US journal Environmental Health Perspectives last week.

Led by the Barcelona Institute for Global Health, the study found that Malta has the second-highest amount of what it called “unintended consequences of water disinfection” or what is scientifically referred to as trihalomethanes (THMs).

tap The THMs in Malta were revealed to be 49.4 μg/L – only second to Cyprus at 66.2 μg/L. The Water Services Corporation says there is no cause for concern, given that Malta never exceeds the limit of 100 µg/litre THMs set by the European Union.

So, what are some of the choices facing the consumer?

First, they can continue to have faith in the nation’s drinking water supply.

However, while the Water Services Corporation is updating the island’s network of RO treatment plants, it will take up to three years before everyone has equal tasting and high-quality water from their taps.

“There is definitely a social injustice when it comes to the poorer quality of water some people are getting around the island,” says Mr Cremona.

“In areas like Sliema, for example, people are getting almost bottled quality drinking water while in the south it tastes much saltier.”

In terms of safety, studies have shown that most of the risk from tap water happens when the RO system is not serviced properly, which needs to be done twice a year.

Another downside is the initial cost, as well as the maintenance. “It’s also pretty bad for the environment, given that only 15 per cent of the water is used in the process and the rest is wasted,” he added.

Many are choosing to improve the taste of the water in their homes through the installation of filters.

But does it make a difference?

“When it comes to the taste there is a marked difference,” confirms Mr Cremona.

While filters can be criticised for removing the good minerals with the bad “with a varied diet, this probably does not matter,” according to a report by US specialists TAPP Water. 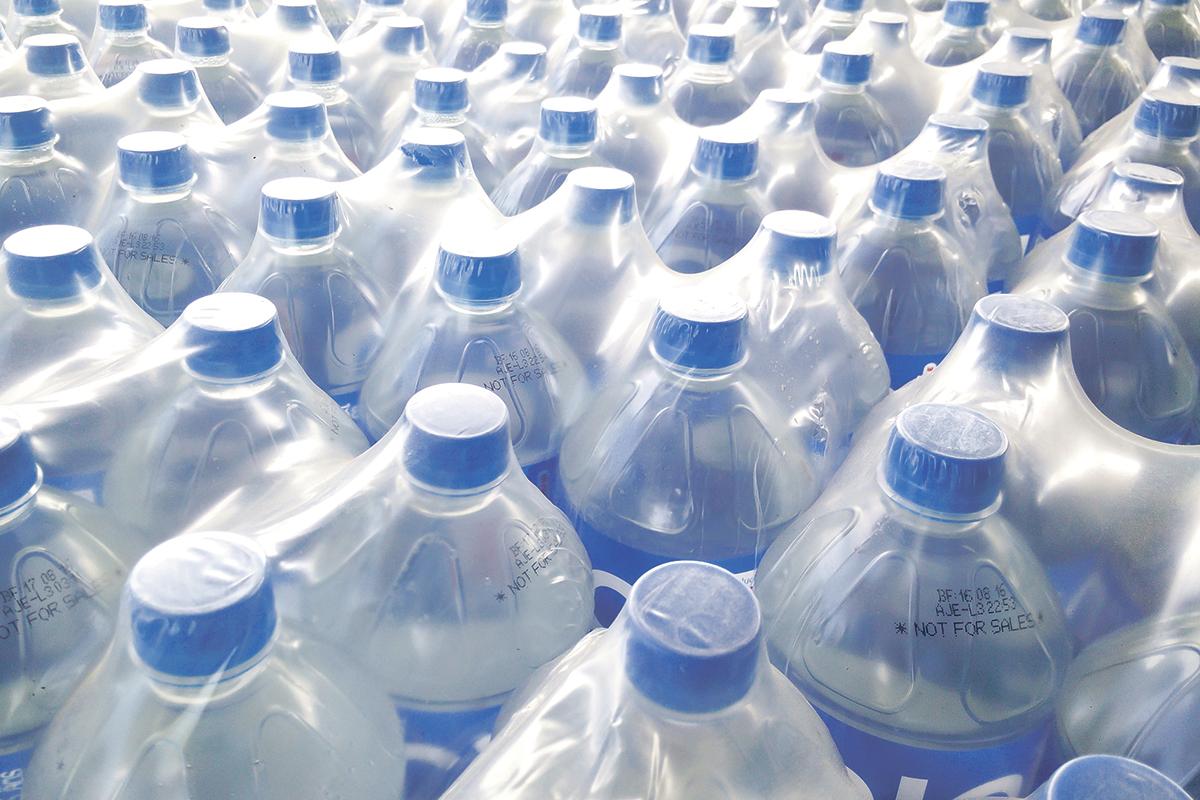 Plastic can leach into the bottle if exposed to heat.

The safety of water sold in plastic bottles has been a topic of debate for decades.

In 2018, the World Health Organisation (WHO) said it was reviewing practices after a study found that 90 per cent of the world’s most popular bottled water brands contained tiny pieces of plastic.

Some countries, such as Canada, Spain, South Korea and the Czech Republic, have banned packaging which contains Polyvinyl Chloride (PVC), however it is still used in the EU so long as companies comply with plastic regulations.

“I believe that a lot of the risk comes down to how the water is stored and for how long,” says Mr Cremona.

“It’s been found that when plastic bottles are exposed to heat, such as the sun, the plastic from the bottle can leach into the drinking water inside.”