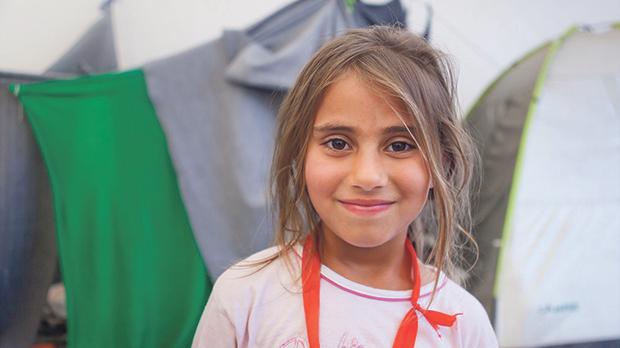 One of the many thousands of unaccompanied children who seek refuge in Europe. Photo: Jeff Malo/jeffmalo.com

Maltese and European authorities should stop labouring under the illusion that asylum-seeking children who go missing have somehow landed in Eden, the director general of the President’s Foundation for the Wellbeing of Society is urging.

One in four people currently seeking protection in the EU from harm and persecution are children, and Dr Ruth Farrugia. She is insisting that each country has an obligation to protect children, whatever their nationality. 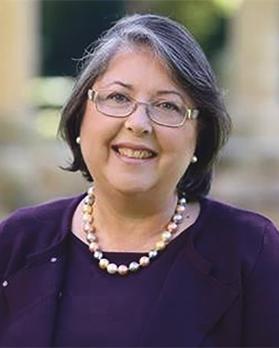 “If we agree that children are vulnerable, then there is no argument that they deserve protection.

“We can no longer remain idle in the face of horror stories about terrible things that children should never have to see or go through,” she said.

This is one of the messages Dr Farrugia and Delphine Moralis, Secretary General of Missing Children Europe, will jointly deliver at two high-level meetings of the EU Home Affairs and Security and Justice councils later this week.

The meetings are being held in parallel with an international conference taking place in Malta organised by Missing Children Europe and the President’s Foundation for the Well-being of Society. Called Lost in Migration, it is being held on Thursday and Friday at the Verdala Palace.

Dr Farrugia said there was too much apathy and it seemed that missing children were slipping through the cracks without much concern from the authorities.

“Sometimes the attitude has been ‘Oh, we’ve got one less child to worry about’. It’s as if we don’t want to dwell on how they may have landed in criminal hands, hoping they reached their destination safely,” Dr Farrugia said.

She added the children were falling prey to trafficking, sex slavery and exploitation, which violated Europe’s fundamental rights and the rights of the child.

Sometimes the attitude has been ‘Oh, we’ve got one less child to worry about’. It’s as if we don’t want to dwell on how they may have landed in criminal hands

More than half of the children seeking protection in the EU are under the age of 14, and they have embarked on long journeys to eventually end up in countries that are unprepared and often unwilling to take responsibility for their protection.

“What pains me the most is that we’re reneging on the basics – if a child asks for protection it’s an adult’s responsibility to provide it,” she said.

According to Europol, at least 10,000 unaccompanied migrant children disappeared in Europe in 2015 and only a handful of them have been found.

These are preventable problems that have to be addressed with urgency in a coordinated and integrated manner, to provide children in migration with the basic protection required for any child. Member states are failing them day by day when not committing to implementing the relocation of these children.

“The guardianship system that should serve as a surrogate for these children is failing them,” Dr Farrugia said.

Vision, guidance and leadership are needed to stop fragmented action, which puts children at risk.

“We will be urging policymakers to sit up and listen, to work in a more coordinated way.

“This is an urgent matter, and we have no time to waste – the children’s agenda is not necessarily the politicians’ agenda,” Dr Farrugia said.