On Friday, health authorities announced new COVID-19 rules, as well as significant new changes to the way vaccine certificates will work as of next year.

Here are answers to some of the questions Times of Malta readers sent in.

When does my vaccine certificate expire?

At the time of writing, vaccine certificates do not have an expiry date. But that will change as of Monday January 17, when certificates will expire on fixed dates based on the date of your last vaccine dose.

If you have received a booster shot, your certificate will be valid for nine months from the date of that dose.

If you have not received a booster shot, your certificate will be valid for three months from the date of your last vaccine dose.

Is this part of an EU-wide rule?

Yes and no. EU member states agreed this week to set a nine-month (270 days) expiry date on COVID passes for travel purposes, in an attempt to harmonise travel rules across member states. Those rules will come into force on February 1, 2022.

But Malta's rules are slightly different.

So how do Malta and EU rules differ?

Malta’s rules are arguably stricter, with the nine-month expiry period valid for those who have received a booster shot, rather than standard vaccination schedule.

The EU has not set an expiry period for booster doses, saying that “sufficient data regarding the period of protection” provided by booster doses is not yet available.

What about tourists and foreign travellers?

The EU has made it clear that member states must recognise any certificates issued within nine months of the “last dose of the primary vaccination.”

That means incoming passengers from EU countries will be allowed in without needing to quarantine, provided that their COVID pass is valid in their home country.

Health authorities told Times of Malta that residents in non-EU countries whose vaccine certificates are recognised locally will also be allowed in, provided their certificate is deemed valid in their country of origin.

I am a Maltese resident and have not taken my booster shot. Can I return to Malta if I am abroad at the time?

The new rules apply as of January 17, but Times of Malta is informed that authorities will provide people in that situation with a two-week grace period to return home. But if you are returning after February 1, you will need to spend 14 days in quarantine after your return.

Why are Malta’s rules stricter?

Authorities have not explained the discrepancy between local and EU rules, though it is reasonable to assume that the measure is intended to incentivize people to take their booster shot.

As of Thursday, 41 per cent of adults had received their booster dose.

Malta may also have opted to focus on the expiry dates of booster doses because many residents received their initial vaccine doses well before people in other EU member states. 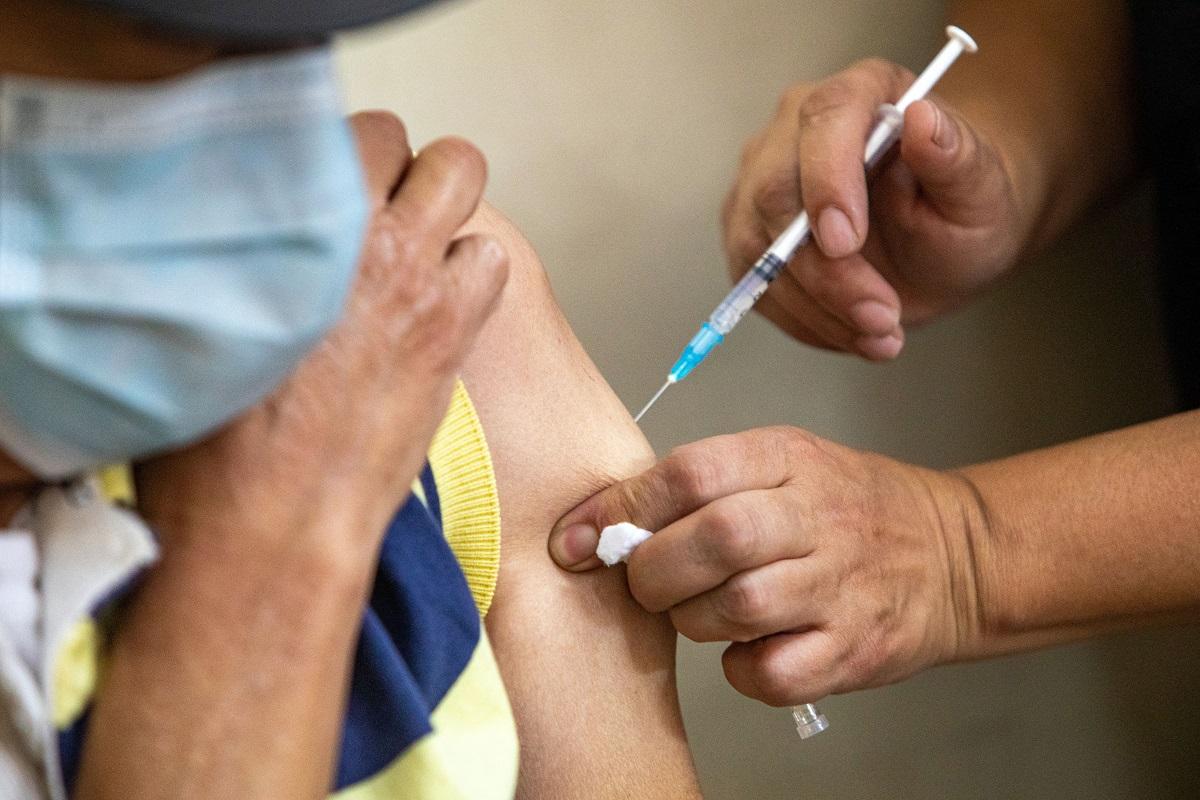 Authorities are keen to encourage uptake of the booster vaccine dose. Photo: AFP

Research indicates that vaccines become less effective after six months. For many people in Malta, this six-month period has now lapsed - making booster doses more important than in countries where adults are only receiving their initial vaccinations now.

It is worth noting that in its new rules, the European Commission acknowledged the six month period but said that it has set nine months as the expiry period for COVID passes to give countries time to adjust and offer all citizens a booster dose.

I have received my booster shot. How can I update my vaccine certificate?

You will need to wait 14 days after you received your booster shot. Once that period passes, visit https://certifikatvaccin.gov.mt/ and re-generate your certificate. Look out for a '3/3' mark if you initially received a two-dose vaccine, or '2/1' if you received a Johnson & Johnson one.

Why does it matter when my certificate expires?

The vaccine certificate expiry rules are part of a broader – and more controversial – societal change.

As of January 17, anyone without a valid COVID pass will not be allowed into cafes, restaurants, bars, cinemas, gyms or other such public spaces. Other EU countries, such as France and Italy, introduced similar requirements several months ago.

That is a big shift for Malta, with Health Minister Chris Fearne having previously brushed aside suggestions of Malta introducing such rules.

Court cases can take years to play out and it’s early days yet, but initial indications suggest that the law will come down in the government’s favour.

In France, a constitutional court ruled that the government there was within its rights to introduce similar rules. And the European Court of Human Rights – whose rulings are binding on member states – has in the past dismissed cases filed by applicants opposing vaccine mandates.

Any resident aged 35 or older can register for a booster shot at https://vaccin.gov.mt/. Registration opens to all adults on Monday, December 27.