Labour's landslide victory in the general election gives the party an 11-seat majority in parliament, two more seats than it enjoyed in 2017.

It captured the fourth seats on the fifth and third district, turning them deep red but its hopes to secure the traditionally Nationalist twelfth district did not come to fruition.

Some MPs have been elected to two districts, meaning they will choose one and a casual election will be held in the next two weeks to fill the dropped seat.

Several big names have failed to be elected including Labour ministers Evarist Bartolo and Jose Herrera and former parliamentary secretary Rosianne Cutajar. On the Nationalist Party side, some big name losses include Jason Azzopardi, Karol Aquilina and Claudette Buttigieg.

Here is a list of all the MPs elected so far, with casual elections set to take place over the following weeks. 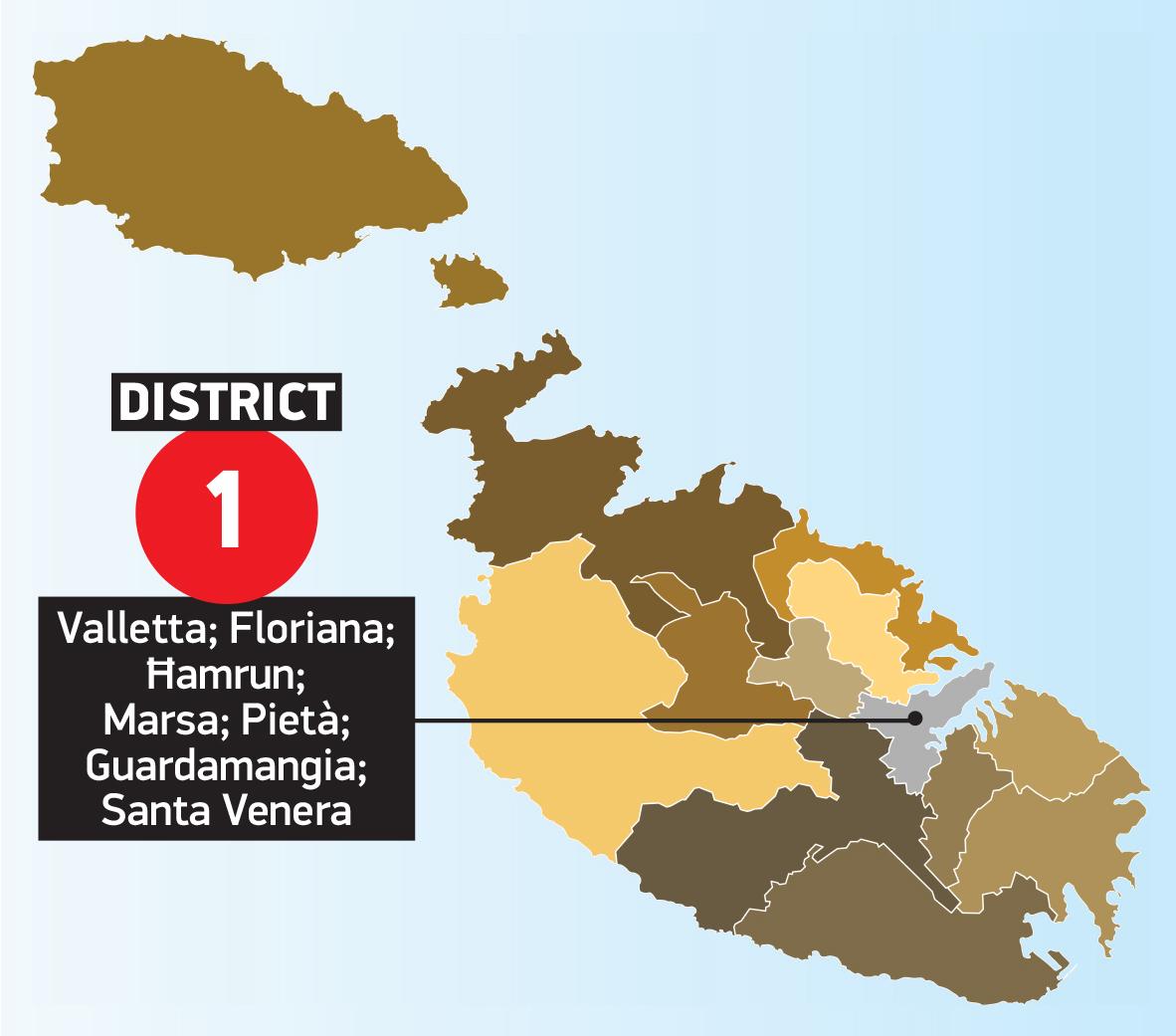 This means a major upset with cabinet minister Jose Herrera unelected - he won't be able to contest a casual election either after Farrugia failed to get elected on another district. 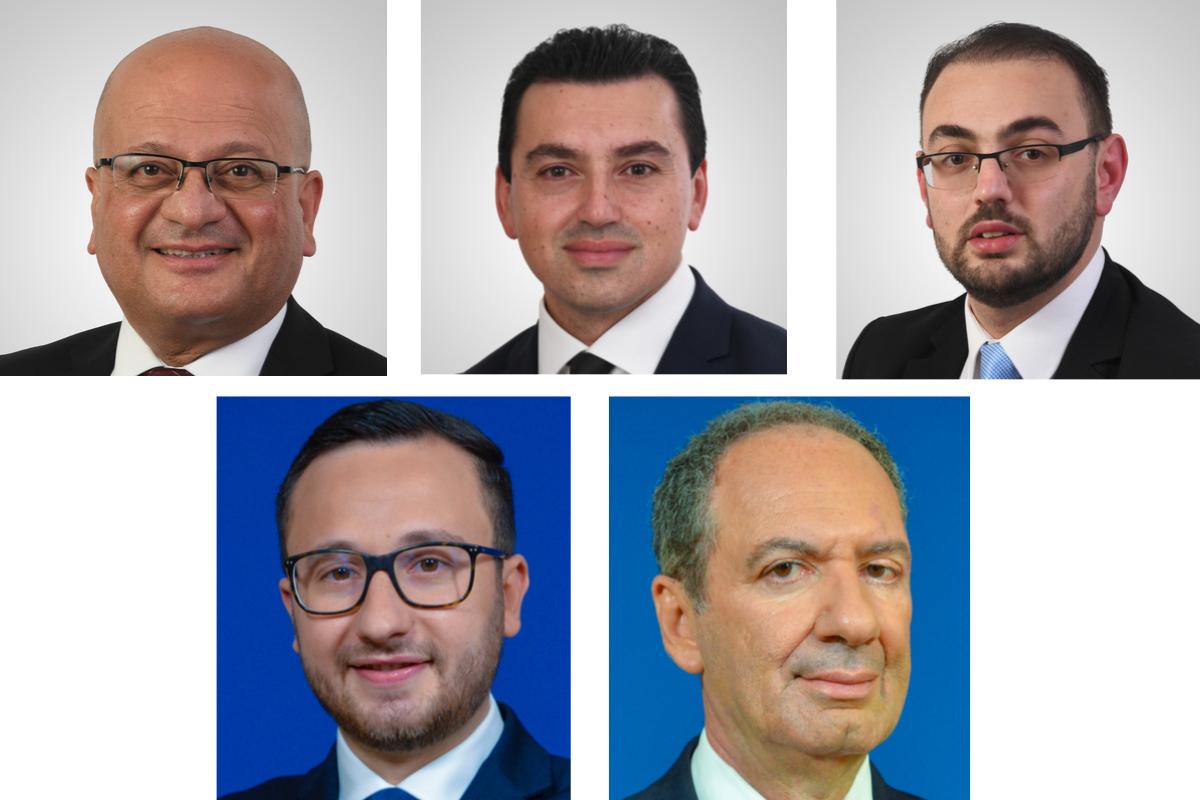 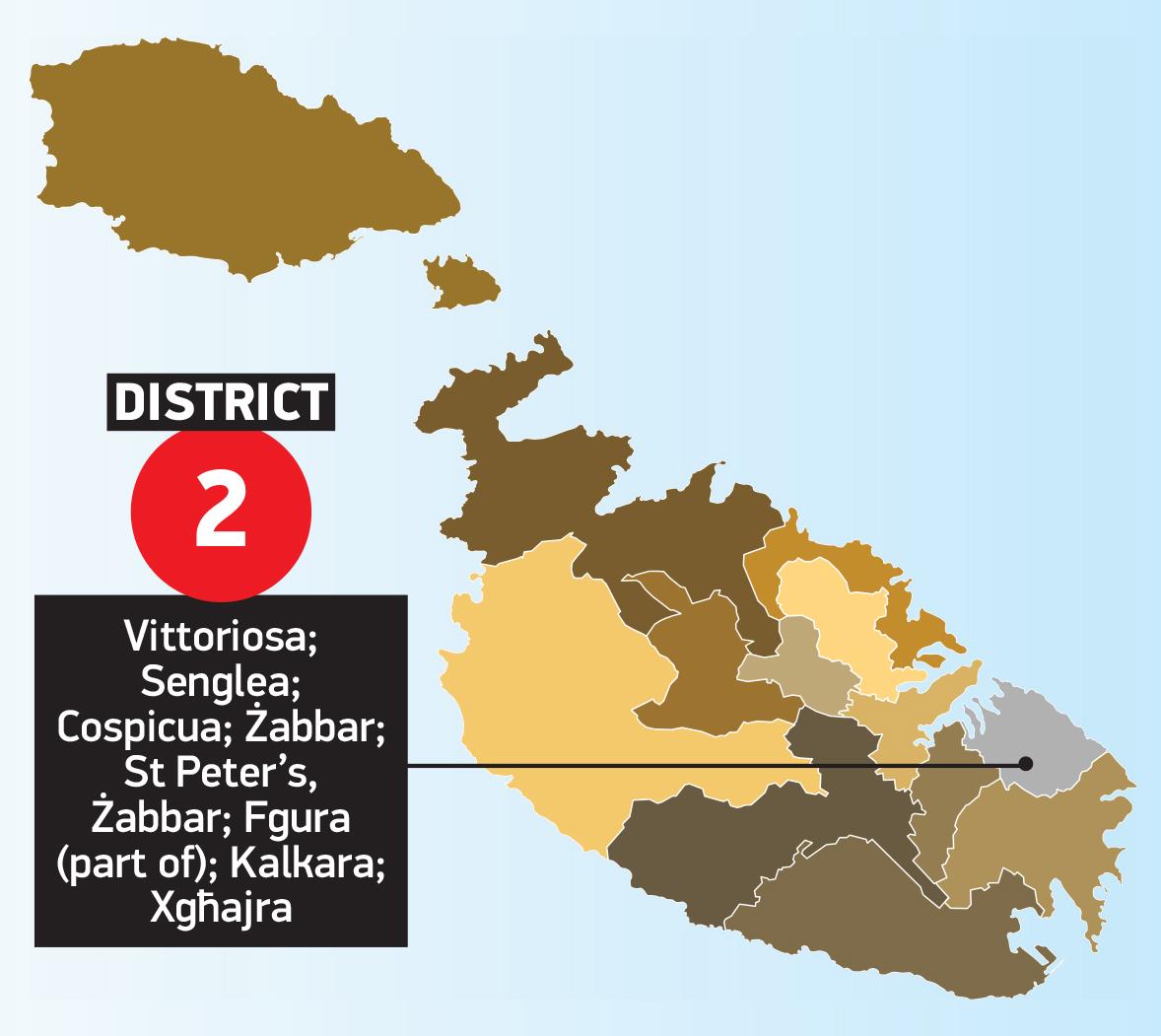 Labour leader Robert Abela has secured his seat, his party confirms. The Nationalist Party's  Stephen Spiteri has been confirmed as placing second.  Finance Minister Clyde Caruana, and parliamentary secretary Chris Agius have been elected, along with Cospicua mayor Alison Zerafa Civelli, who is also the sister-in-law of the prime minister. 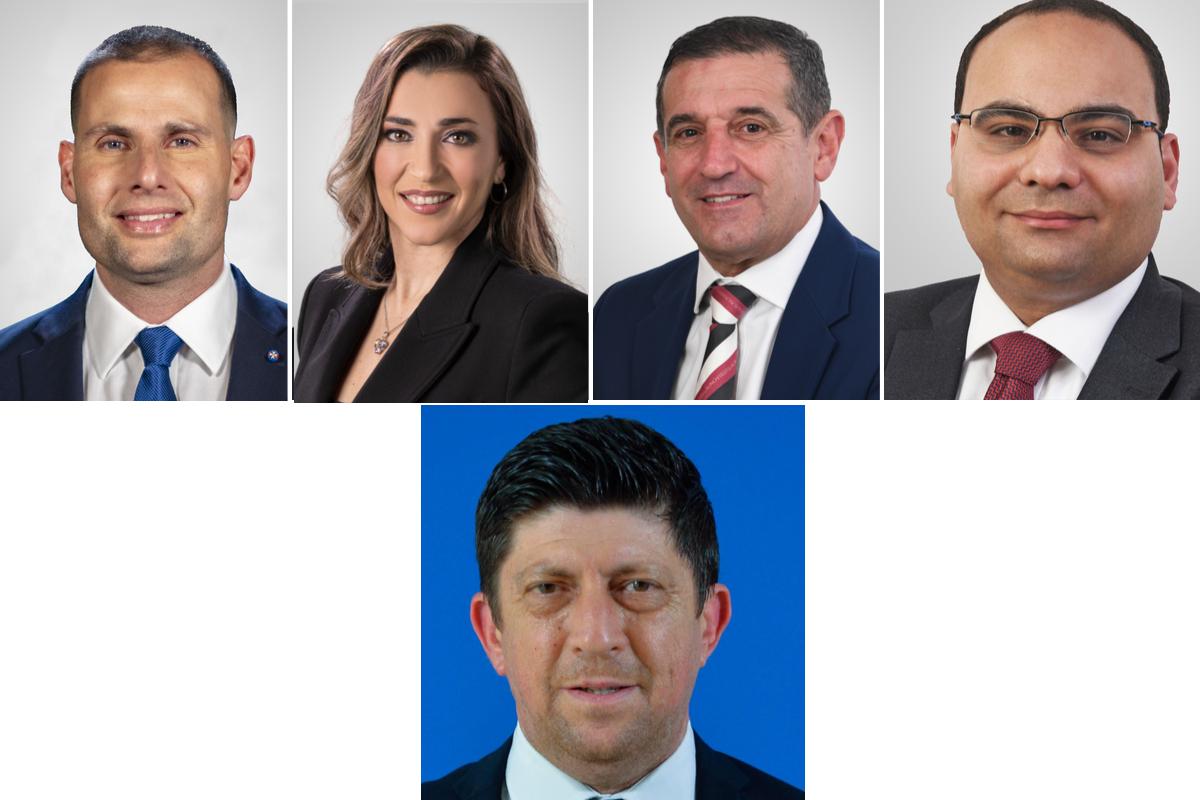 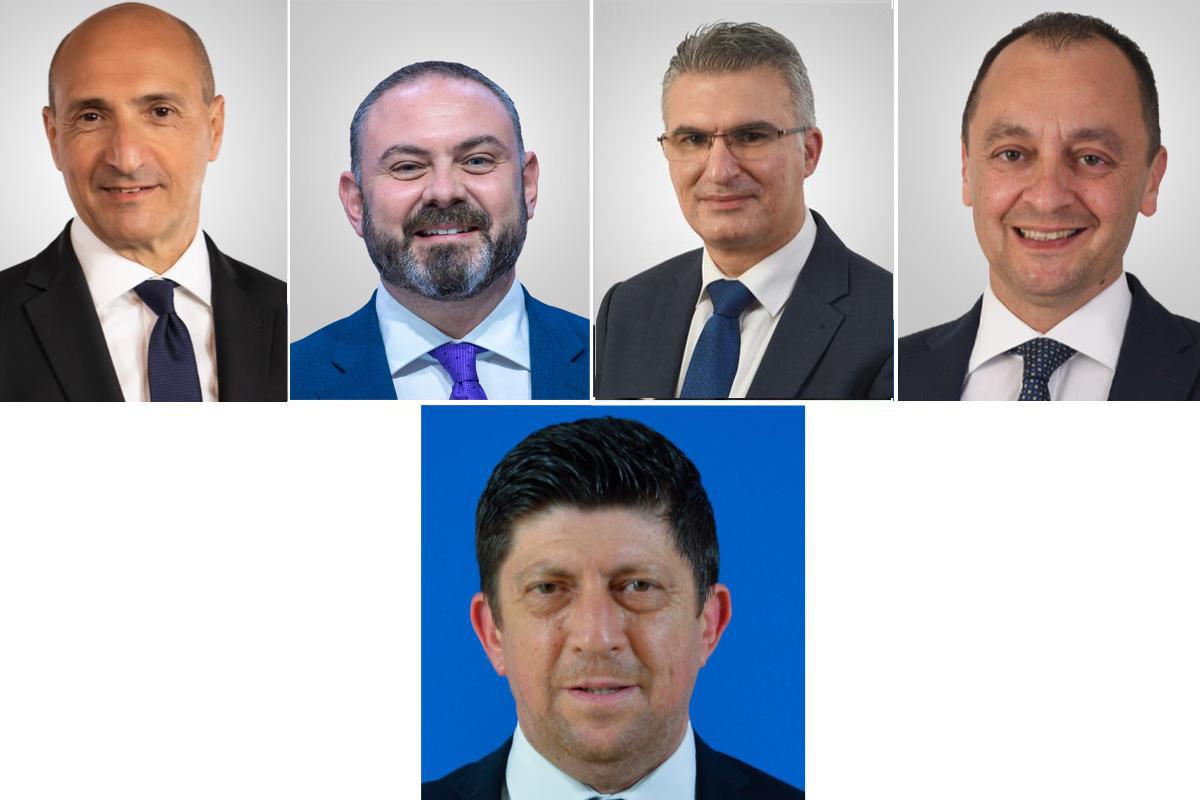 Health Minister Chris Fearne has reached the quota, Labour says. Fellow cabinet members Owen Bonnici and  Carmelo Abela have been elected while Labour's captured a fourth seat in this district, with Andy Ellul. The fifth seat went to the PN's Stephen Spiteri. 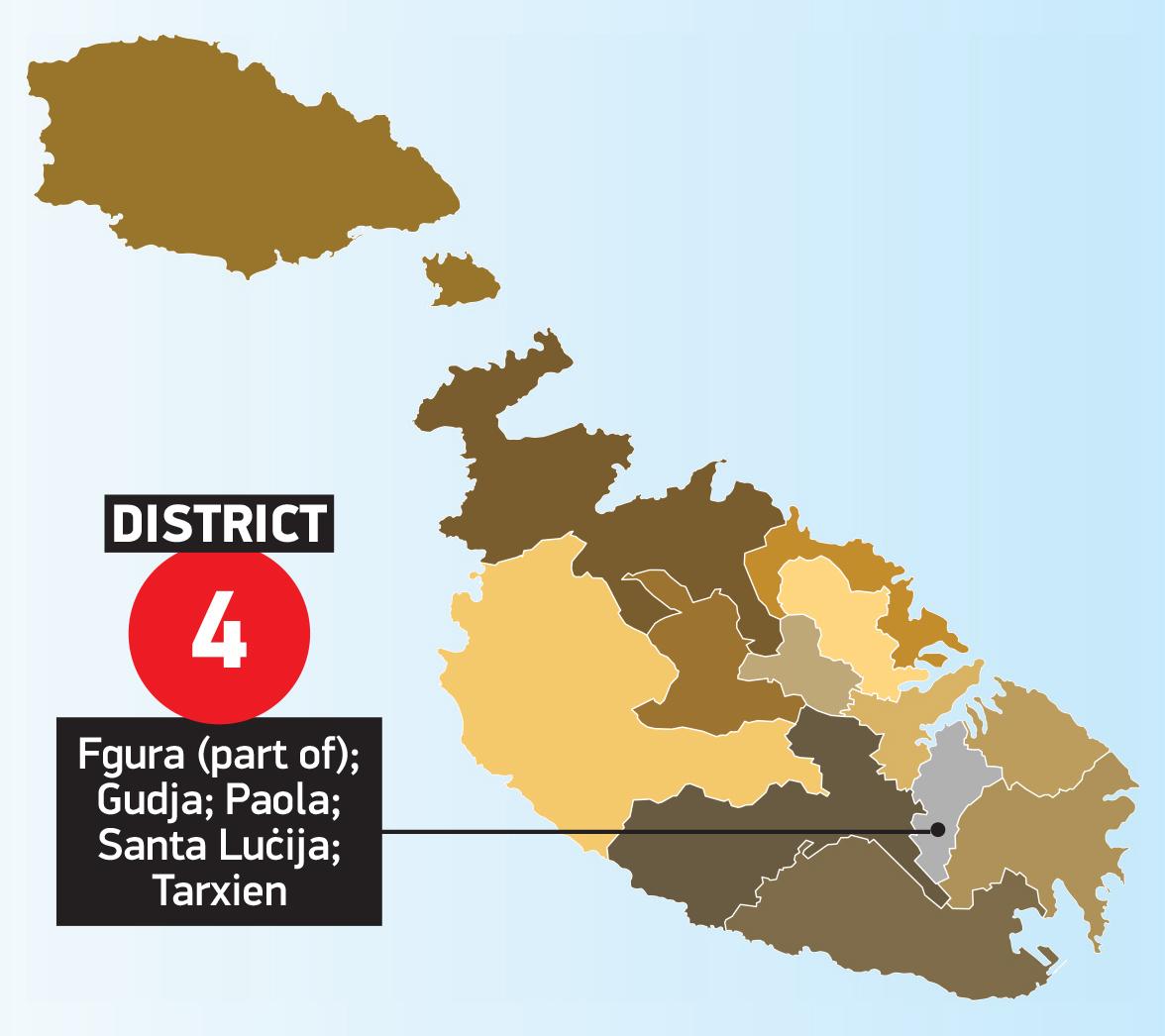 Health Minister Chris Fearne has also been elected on this district, so he will now have to choose which one to drop. Fellow cabinet member Byron Camilleri has been elected too, along with Jonathan Attard and Chris Bonnet for Labour. For the PN, president of the party's general council, Mark Anthony Sammut has been elected.

This means PN incumbent Jason Azzopardi has missed out. 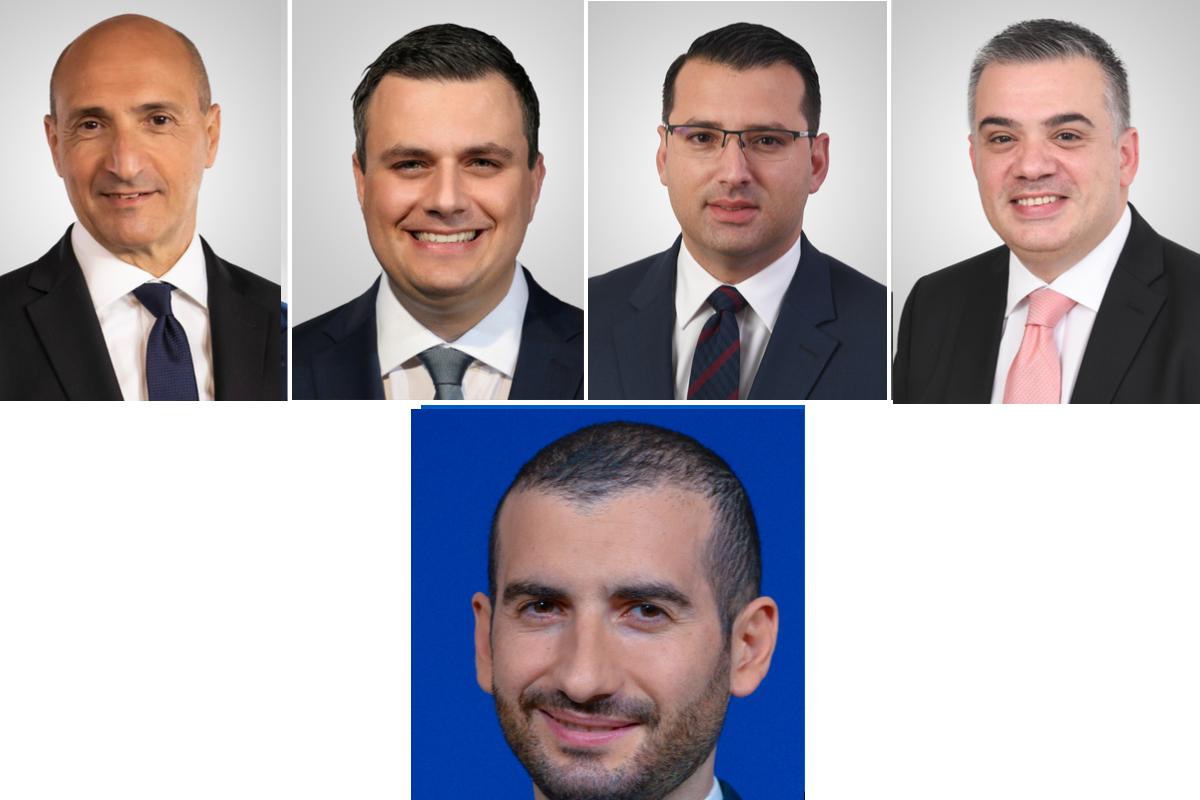 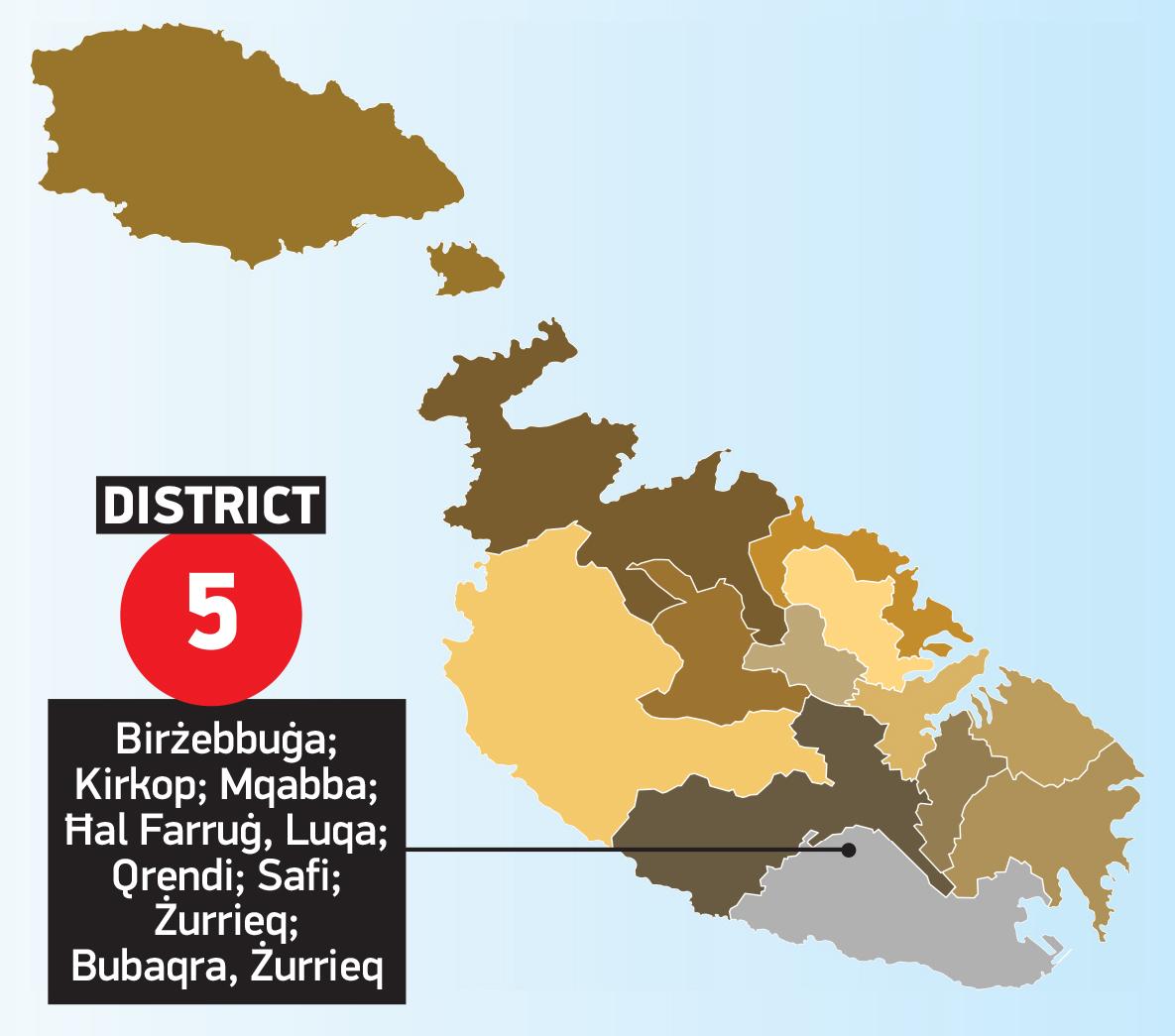 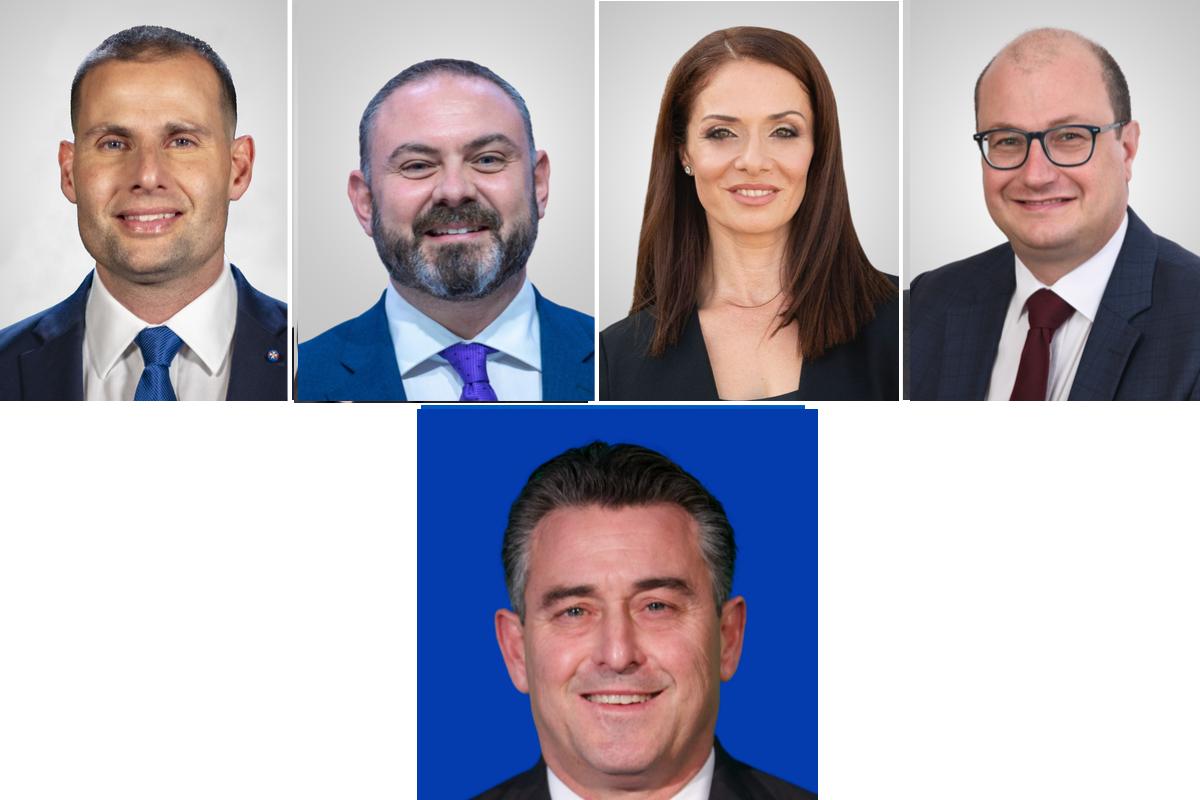 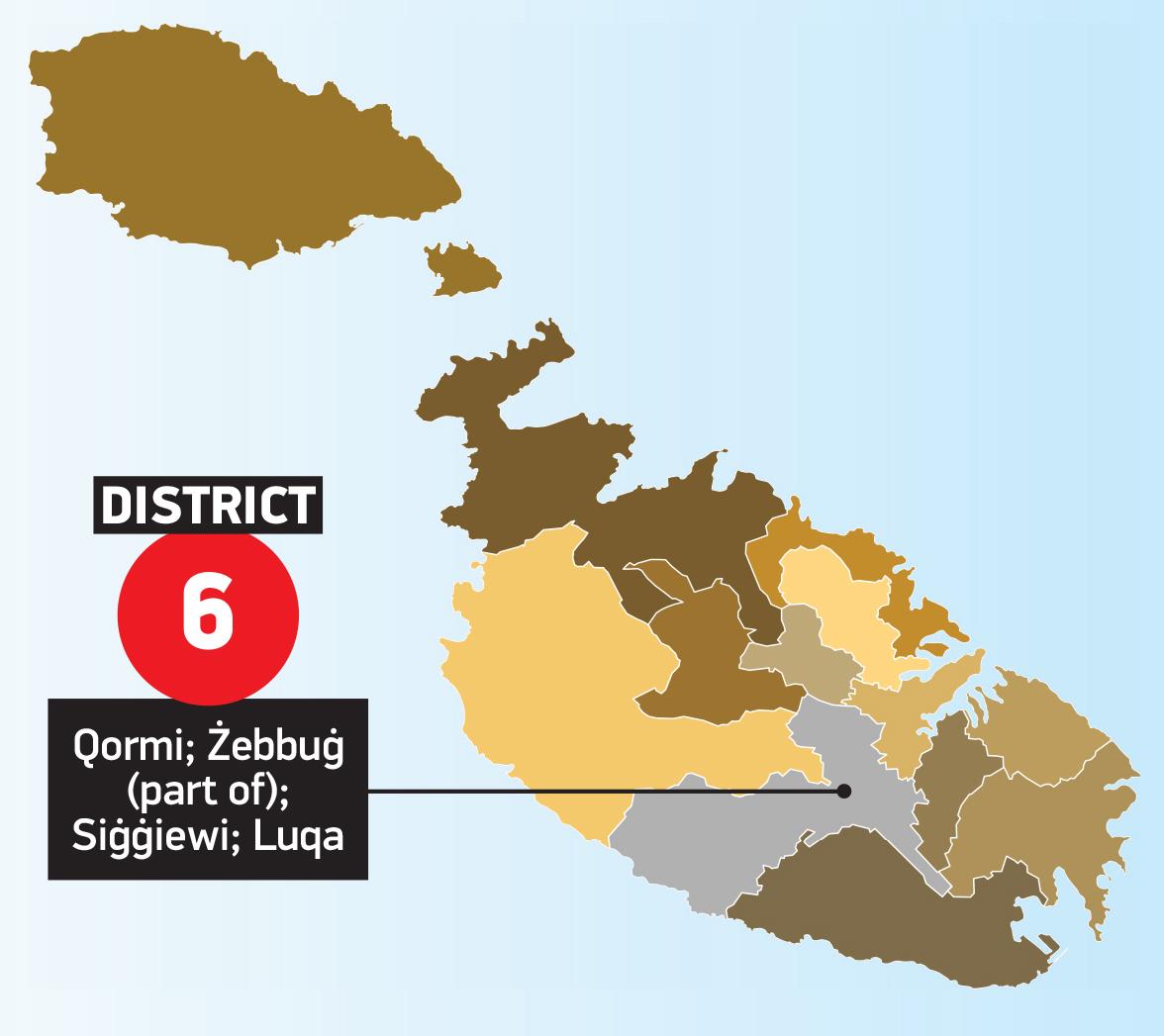 PN newcomer Jerome Caruana Cilia was elected on the first vote, according to Labour. Its ministers Silvio Schembri and Roderick Galdes have also been elected, followed by the PN's Ryan Callus and Labour's Ian Borg.

This means Rosianne Cutajar has not been elected but she could still make it in through a casual election. 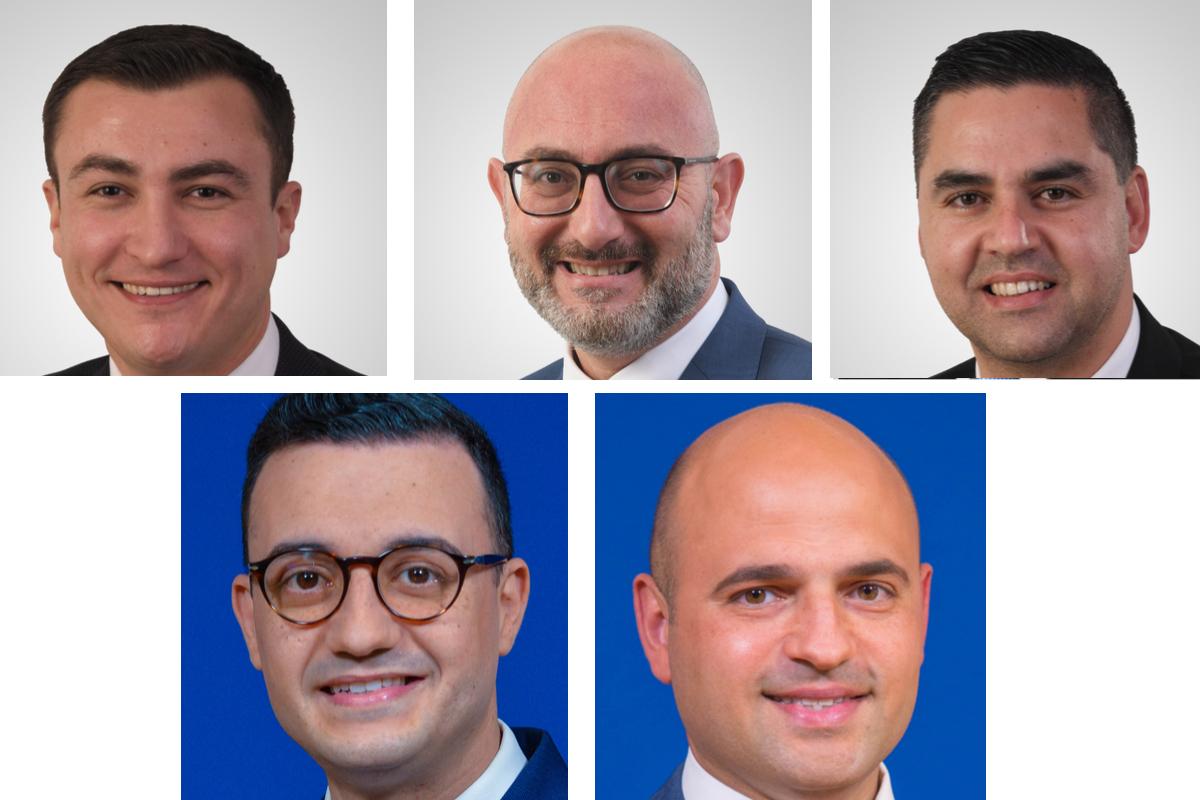 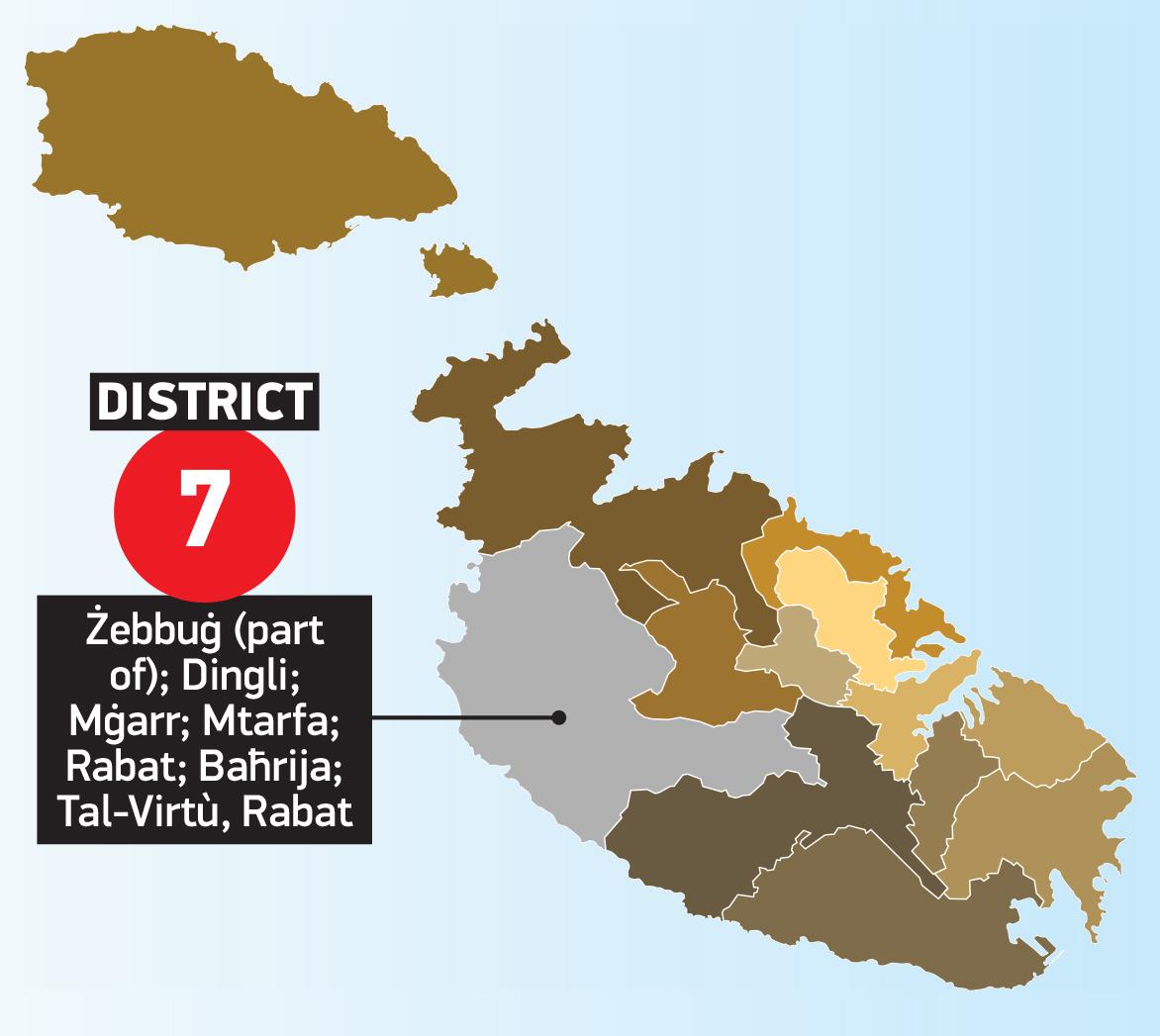 Minister and Dingli native Ian Borg has been elected, his party confirmed along with Silvio Schembri  and Julia Farrugia Portelli. Former PN leader Adrian Delia, has been elected alongside Ryan Callus. 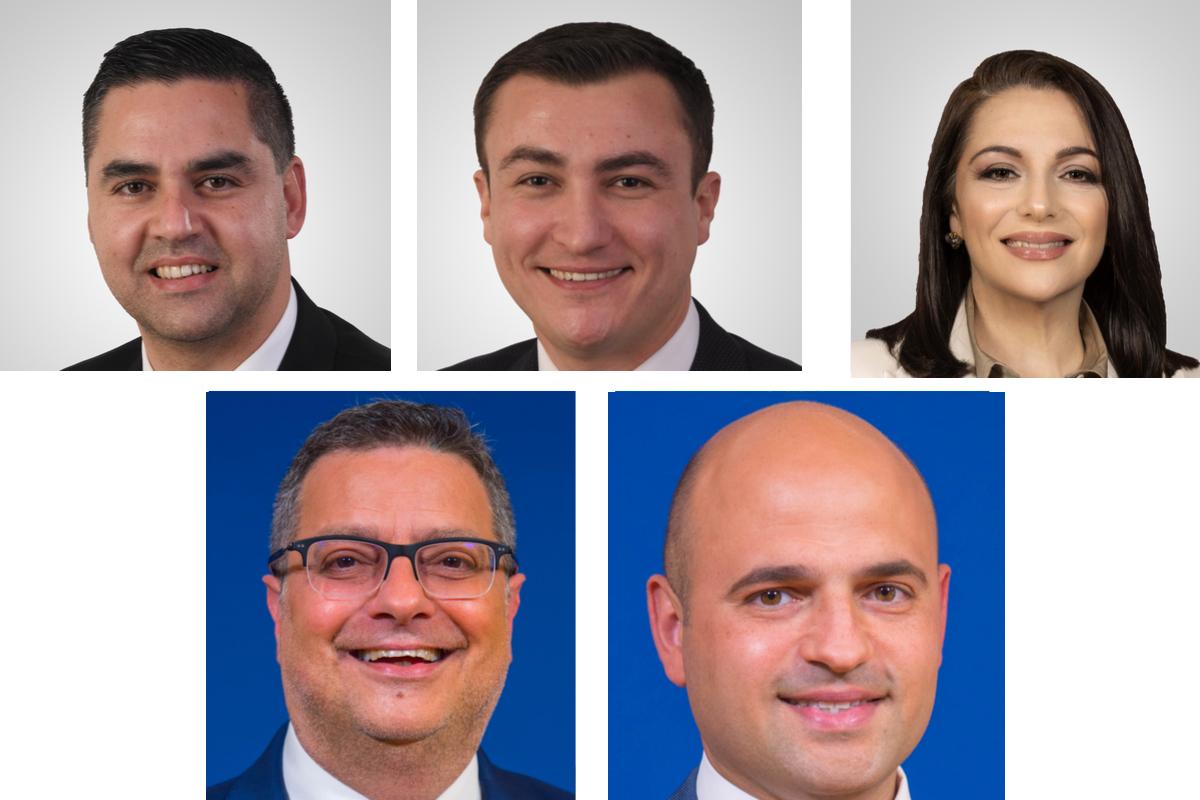 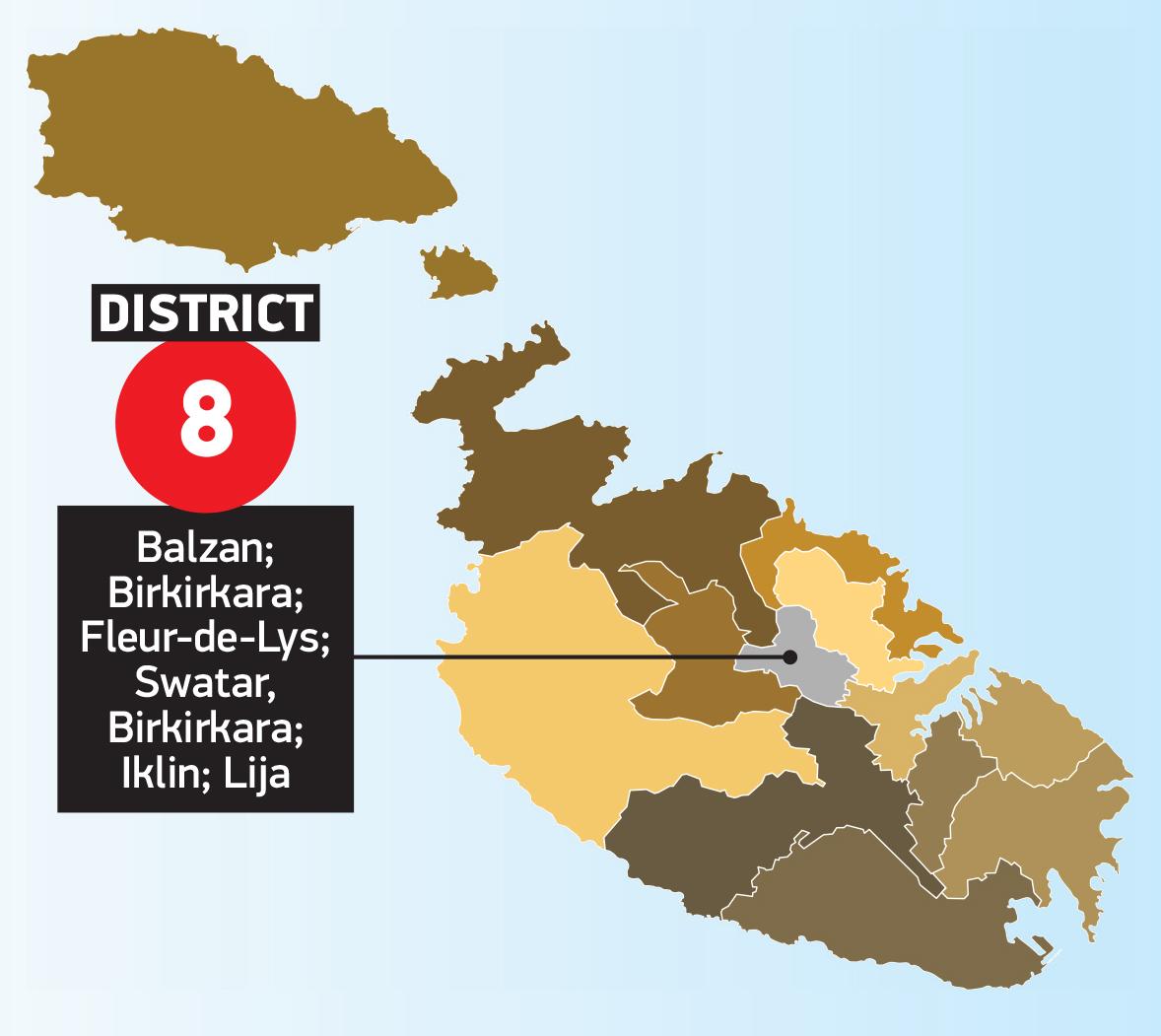 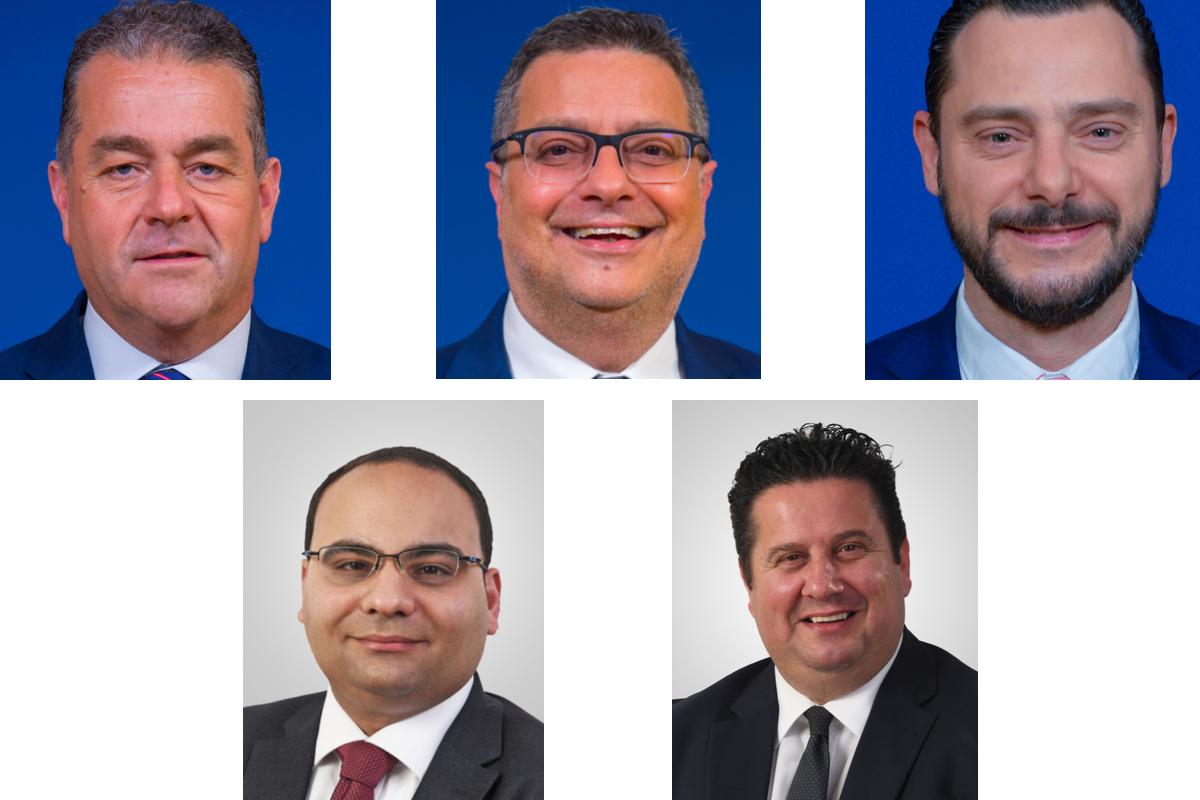 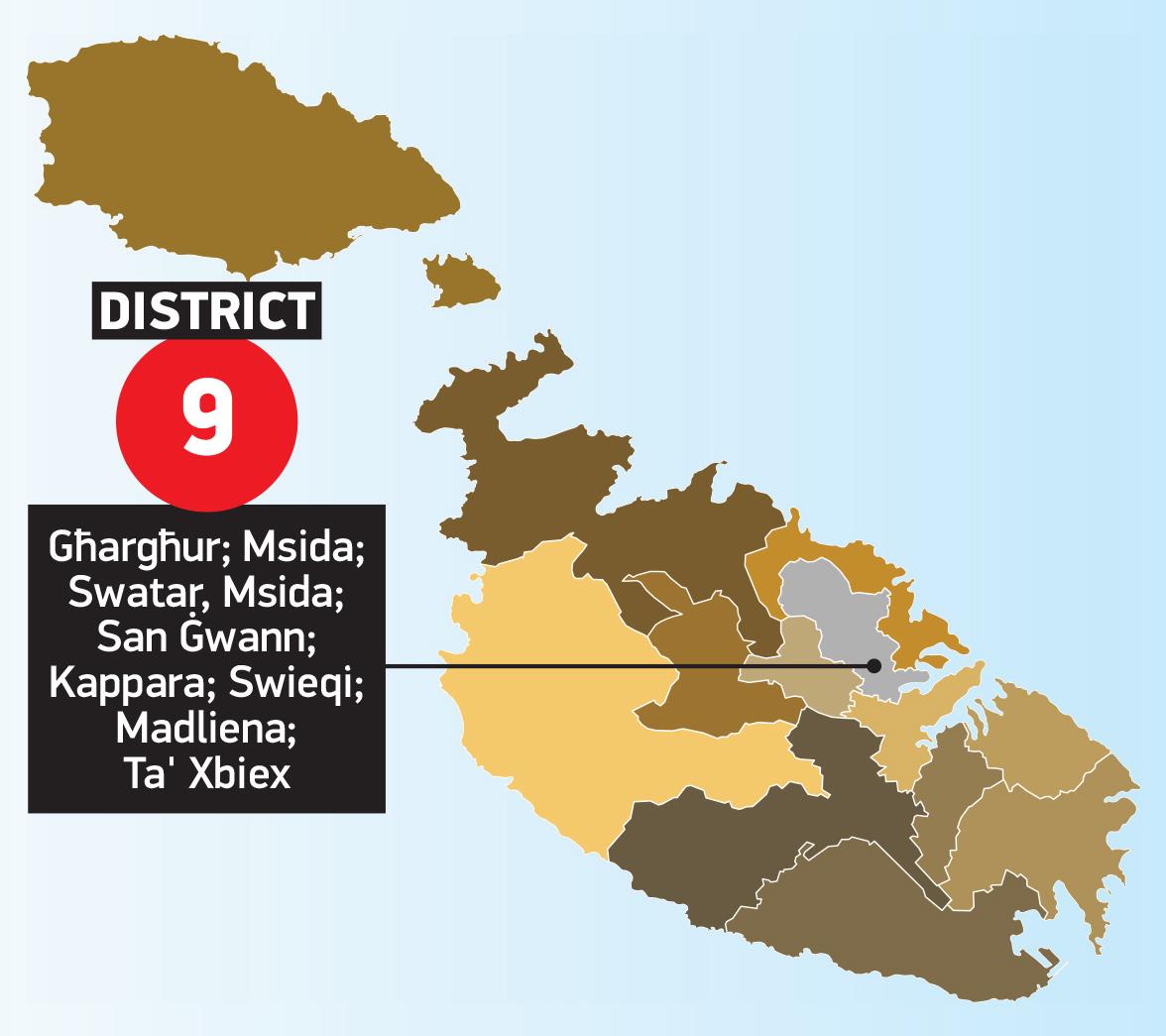 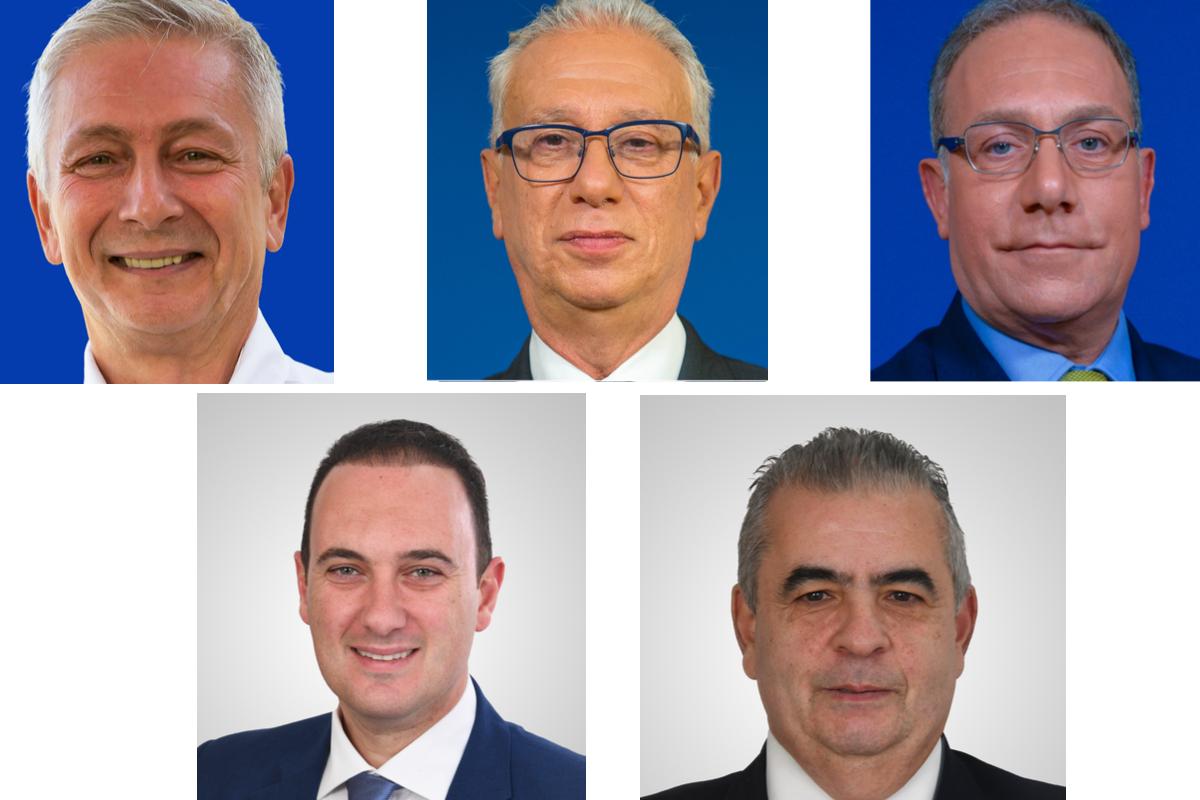 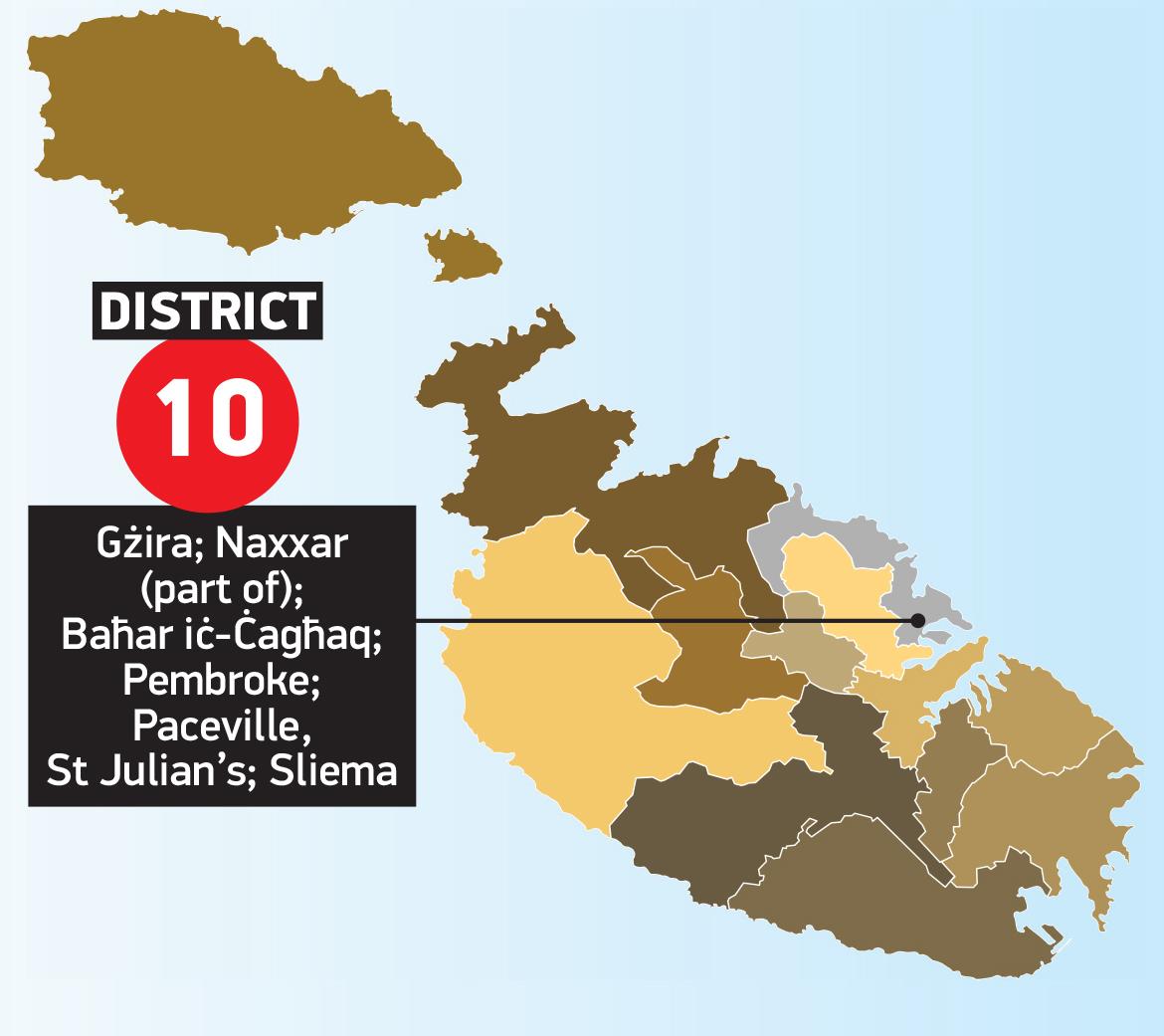 Closely mirroring the neighbouring district, Labour's  Michael Falzon and Clifton Grima have been elected. On the PN ticket, Robert Arrigo, Joe Giglio and Mark Anthony Sammut have all made it. 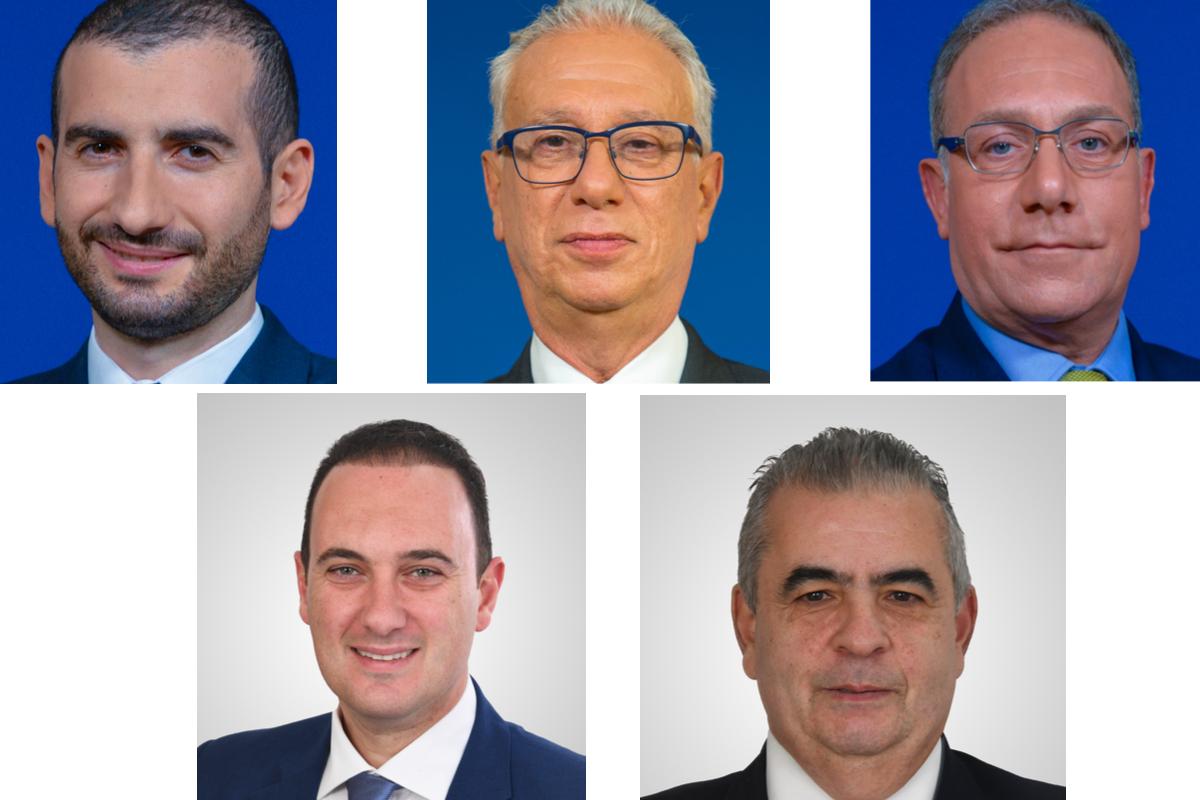 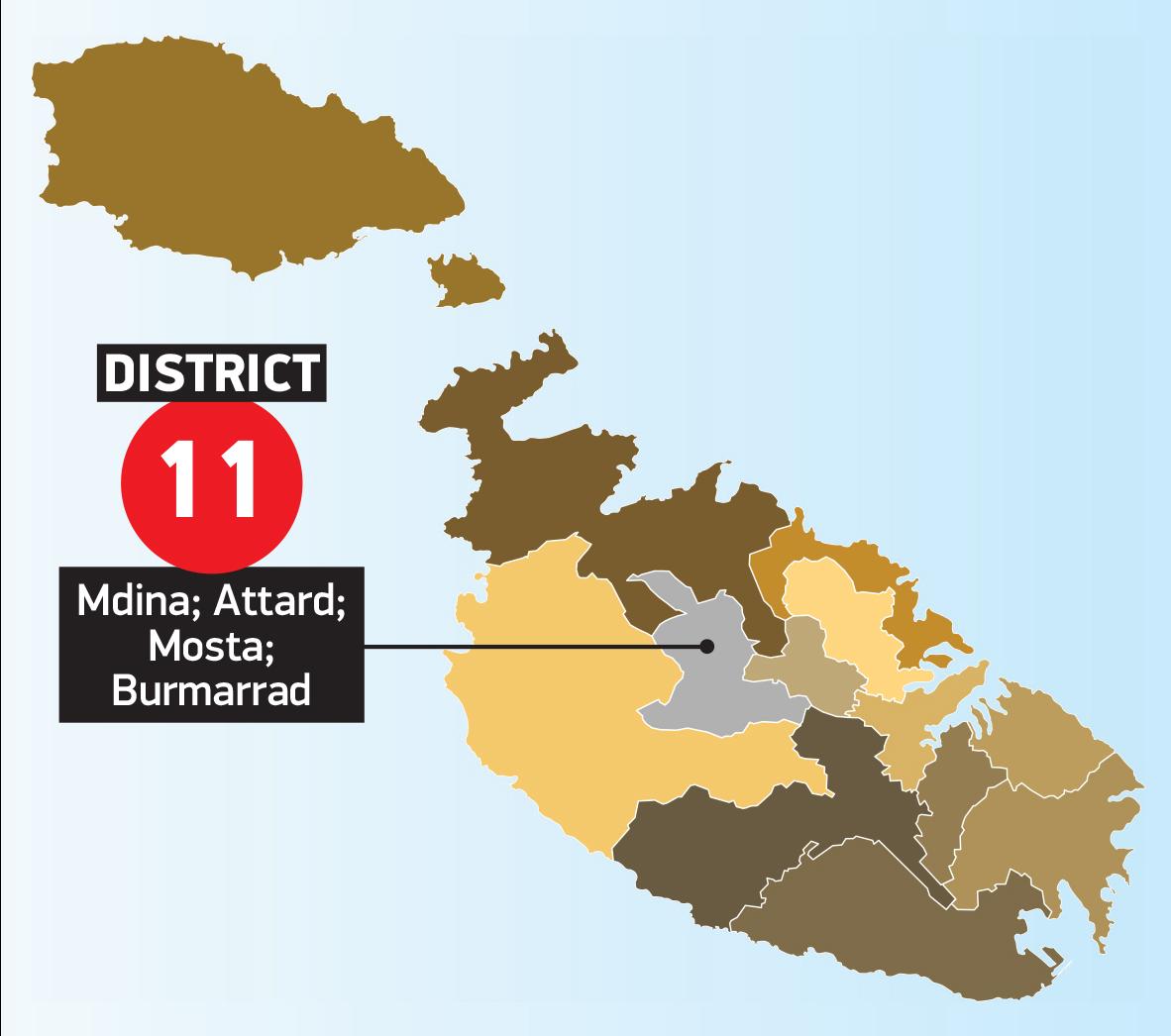 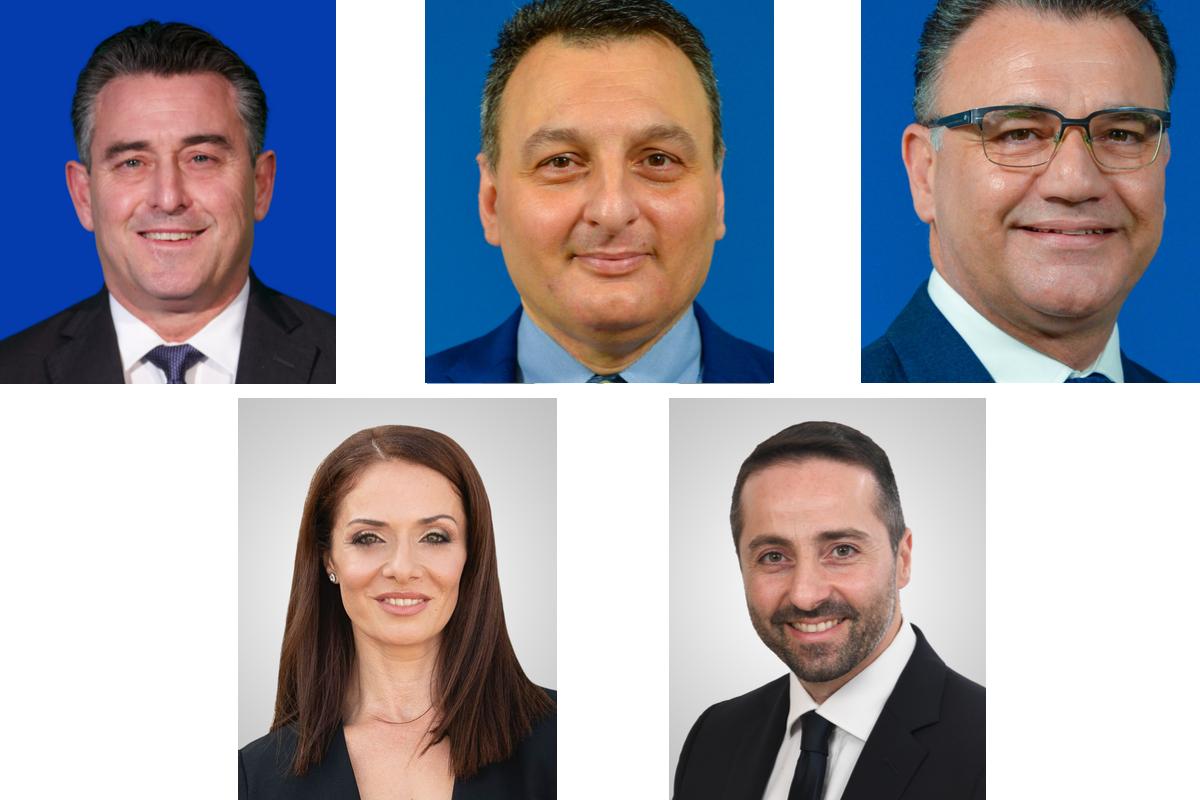 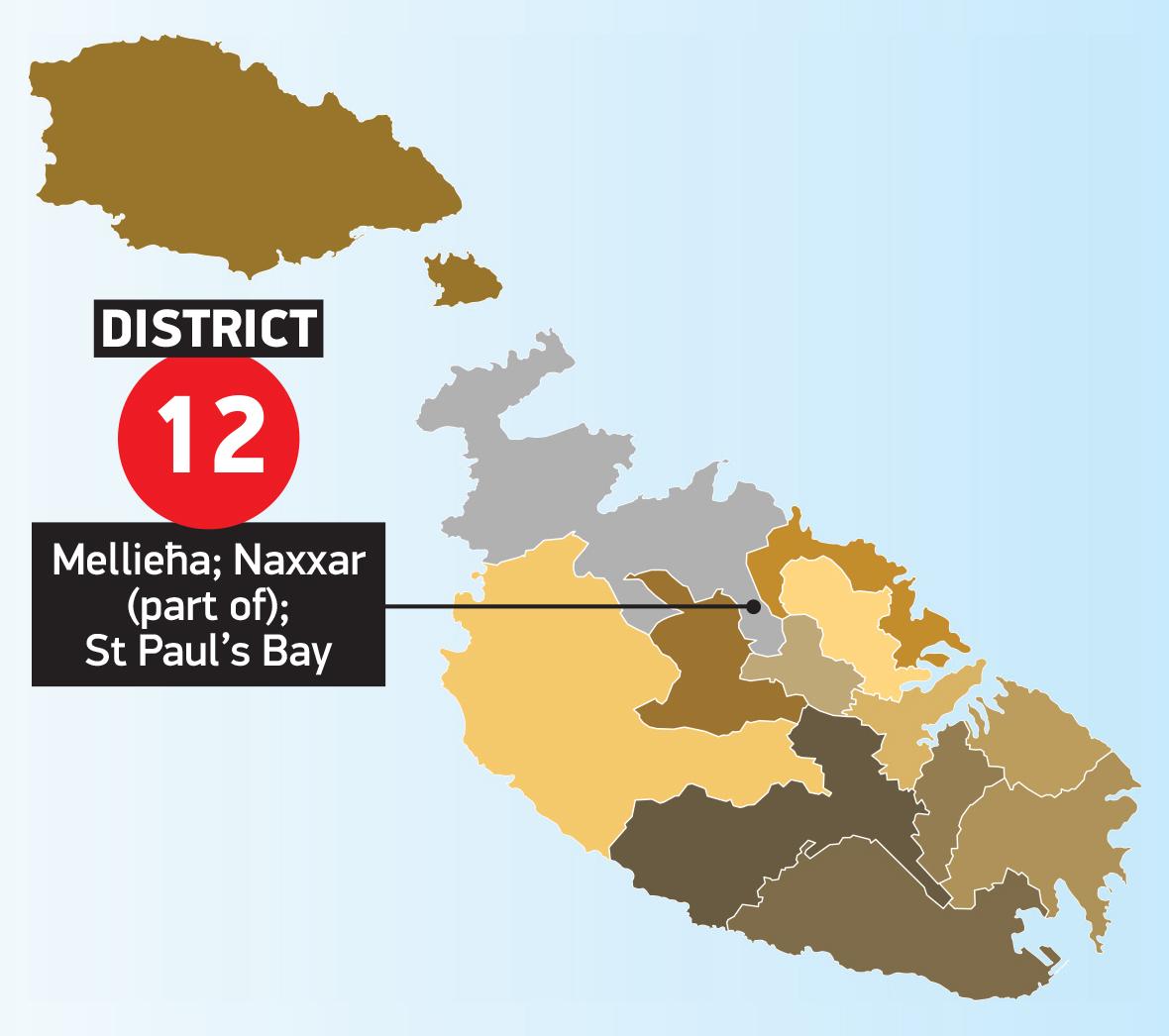 Labour were hopeful of turning this traditional Nationalist seat red but failed to do so. Tourism Minister Clayton Bartolo was elected on the first count (2,863 first preference votes), followed by Michael Farrugia (2,615).  The last three seats went to the PN newcomer Ivan Castillo (2,636)  ahead of incumbent Robert Cutajar (2,523) with newcomber Graziella Galea securing the fifth (1,650).

This means a major upset: Foreign Minister Evarist Bartolo has not been elected. For the PN, Claudette Buttigieg has also missed out. 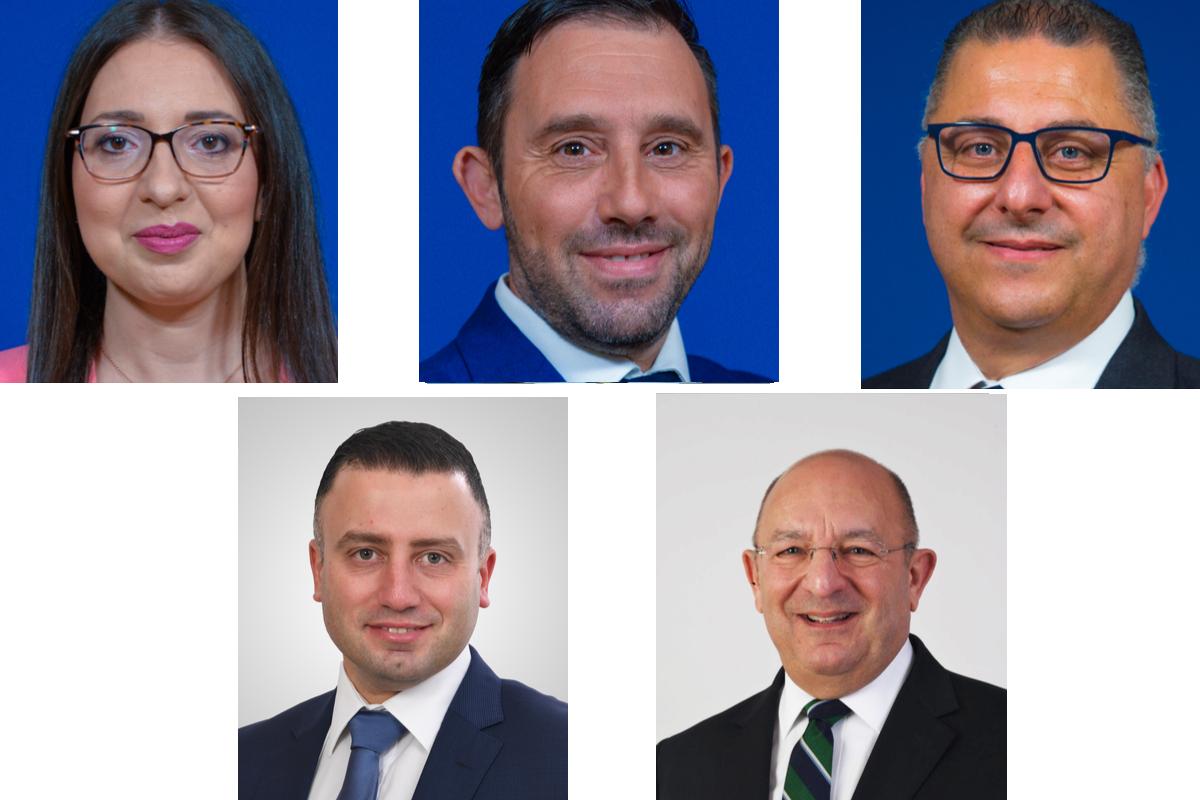 Elected on District 12 are from top left, the PN's Graziella Galea, Ivan Castillo and Robert Cutajar and Labour's Michael Farrugia and Clayton Bartolo. 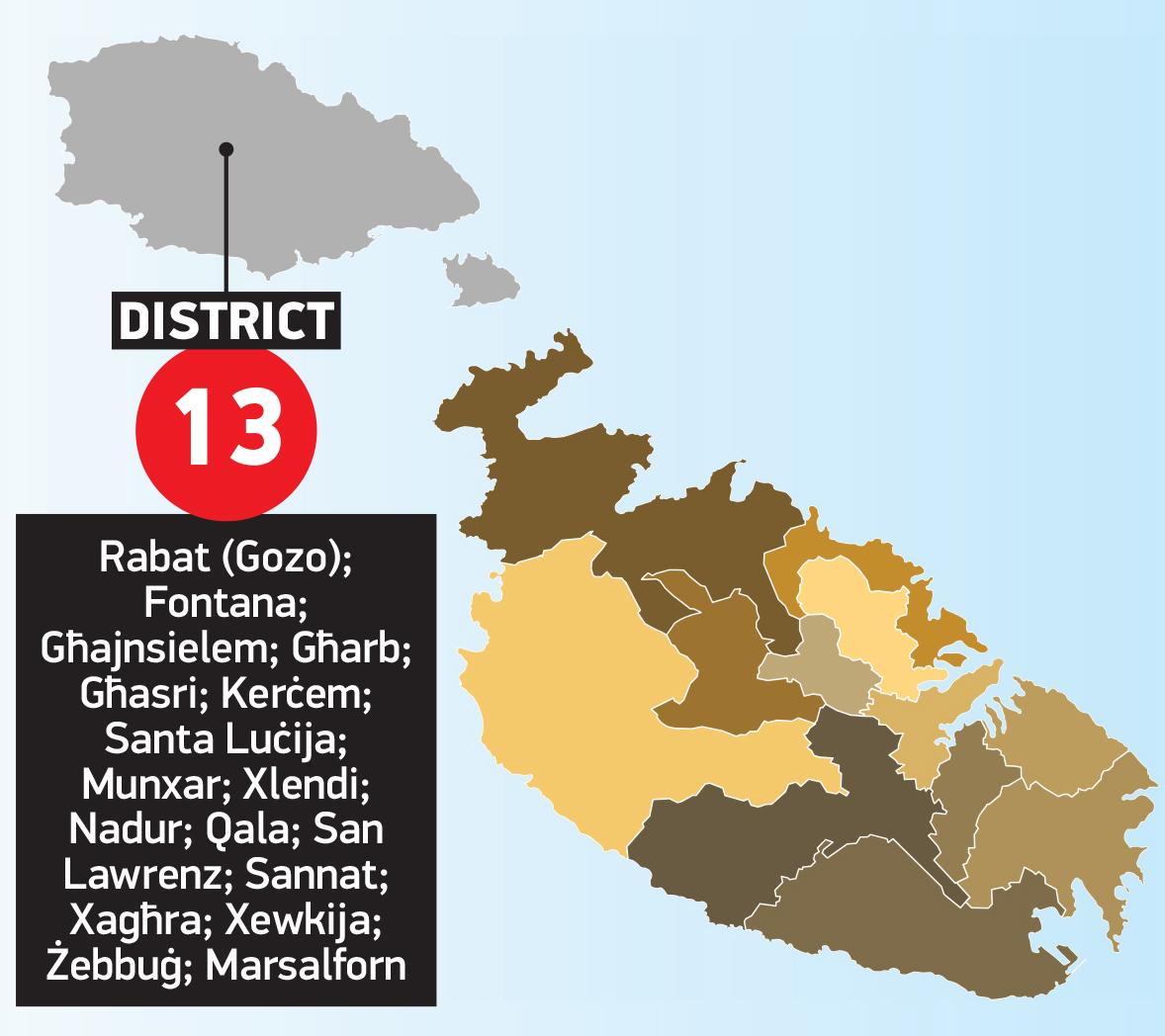 Clint Camilleri has reached the quota by a large margin, while his colleagues Anton Refalo and Jo-Etienne Abela have also been elected. On the PN side, newcomer Alex Borg has been elected, along with old hand Chris Said. 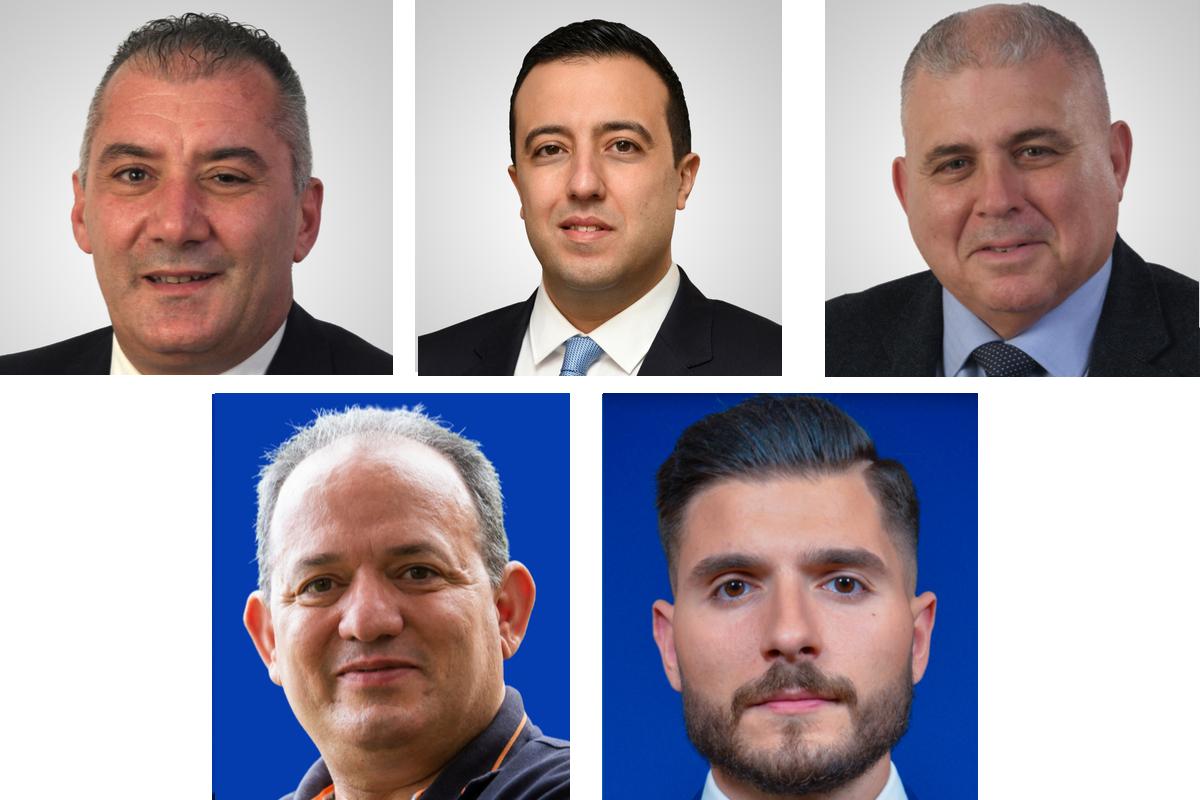 Elected on District 13 are from top left Jo-Etienne Abela, Clint Camilleri, Anton Refalo from Labour and Alex Borg and Chris Said from PN.