Three people have been chosen to carry out an independent public inquiry into whether the murder two years ago of journalist and blogger Daphne Caruana Galizia could have been prevented.

Prime Minister Joseph Muscat announced two new names of the board, and said the family of the assassinated journalist had backed their appointment.

But who are the three judges, who will preside over an inquiry that will garner worldwide attention? 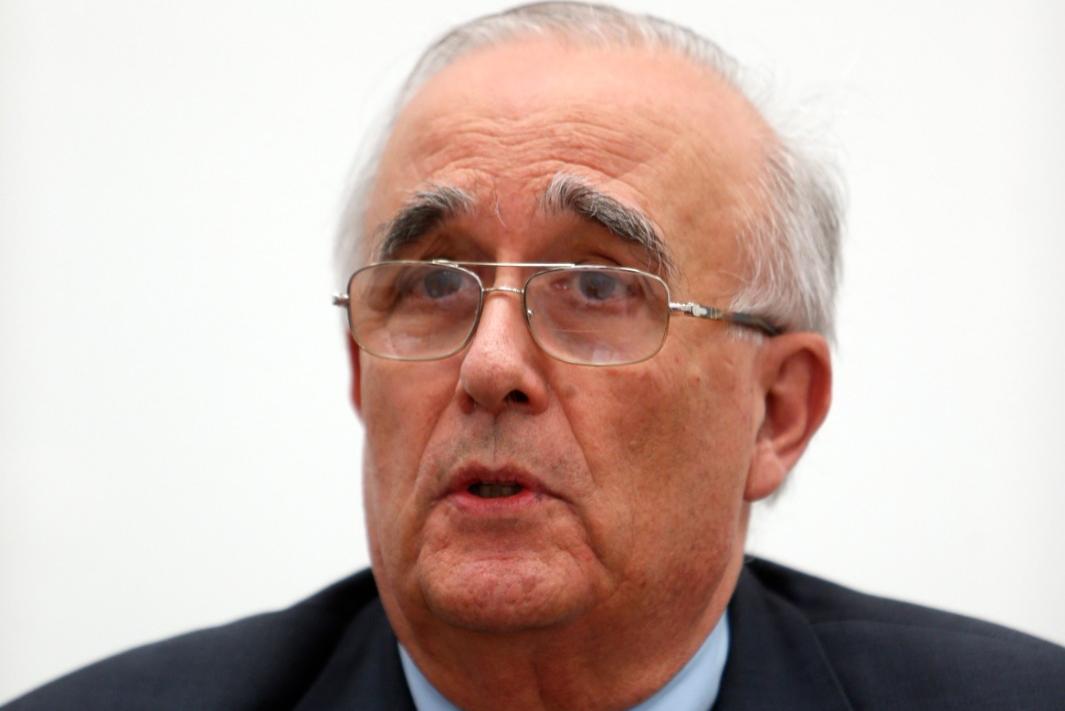 After becoming a lawyer, he went in to private practice in the fields of civil and commercial law. He served on various government committees set up to advise on reform in the administration of justice and court management.

Chief Justice Emeritus Said Pullicino was appointed Commissioner of Justice and later Chairman of one of the Commissions for the Investigation of Injustices, a post he retained for a number of years even after his appointment of judge in 1990.

He sat mainly in Civil Courts where he also presided over constitutional cases involving human rights.

He was sworn Chief Justice in July 1995 and presided over the Constitutional Court, the Court of Appeal, the Court of Criminal Appeal and other courts. For eight years, he was Malta’s representative on the Venice Commission for Democracy through Law at the Council of Europe. As Chief Justice he was ex officio Vice President of the Council for the Administration of Justice.

After his retirement in January 2002, he was appointed Chairman of the Malta Broadcasting Authority, a position he held up to December 2005 when he was appointed Ombudsman by unanimous resolution of the House of Representatives. 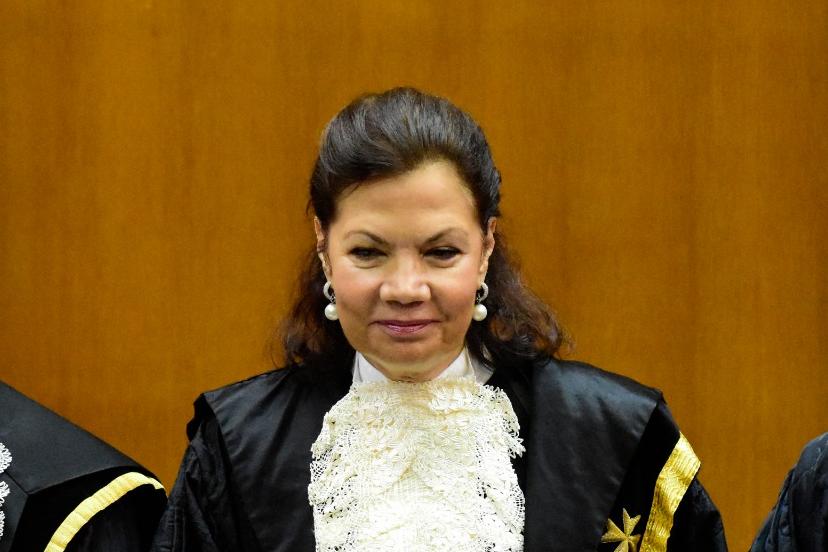 Madam Justice Abigail Lofaro made legal history when she was the first woman to be appointed as a judge in Malta back in 2006.

She was born in Cospicua in September 1961 and graduated Doctor of Laws in April 1984 with a dissertation on marriage annulment.

Madam Justice Lofaro was for a number of years legal advisor to the Housing Department, later on assuming concurrently the functions of Acting Housing Secretary and Acting Secretary to the War Damage Commission. Subsequently she was appointed to the Law Reform Commission before acting as Private Secretary to the Parliamentary Secretary responsible for Social Accommodation.

After relinquishing her role with the public service, she went on to work as a lawyer in private practice, dealing mostly with civil and commercial matters and specialising in separation and marriage annulment cases.

In December 1995, Dr Lofaro obtained a Diploma in Canonical Marriage Cases, Jurisprudence and Procedure from the Archdiocese of Malta and a year later she was appointed Magistrate.

In November 2001, Magistrate Lofaro was awarded the degree of Magister Juris in European and Comparative Law after having successfully completed a two-year course at the University Malta.

Magistrate Lofaro was appointed a Judge of the Superior Courts in September 2006..

Earlier this year, she was one of three judges nominated by the government to serve on the European Court of Human Rights. Madam Justice Lorraine Schembri Orland was eventually chosen for the job. 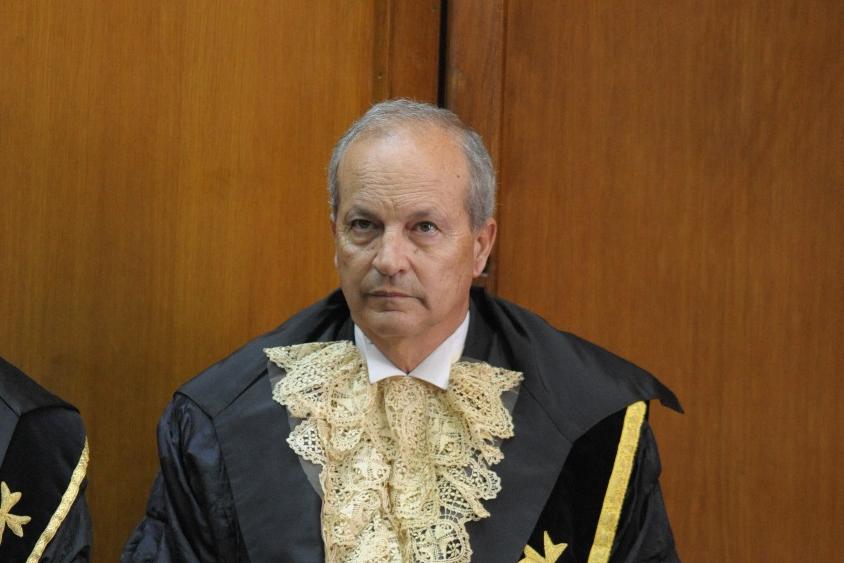 Michael Mallia served as a Judge of the Superior Courts from the 29th of September 2009 until his retirement on the 30th March 2015. During this time he served in the Courts of Criminal Jurisdiction and also presided over various trials by jury.

This appointment followed a vast experience of 23 years as Magistrate of Inferior Courts, where he also served as a Senior Magistrate.

Well-known for his integrity, in 2004 Dr Mallia was nominated as President of the Tribunal for the Investigation of Injustices, a post he held until December 2005, when all pending cases before the Tribunal were dealt with.

He is currently the Chairperson of the Judicial Studies Committee.