The favourites named to replace Adrian Delia as PN leader were reluctant to fully commit to the race on Saturday, though some indicated they are prepared to throw their hat into the ring should the contest be confirmed.

Members of the PN general council will next Saturday be asked to vote on whether they want a confidence vote in the party's current leader or a new leadership race open to other contenders.

An internal PN survey indicates that a relative majority of PN councillors currently want Delia out - although more than 12 per cent of voters remained undecided.

Times of Malta spoke to the six candidates most likely to run for the PN's top post, should Delia end up vacating it. 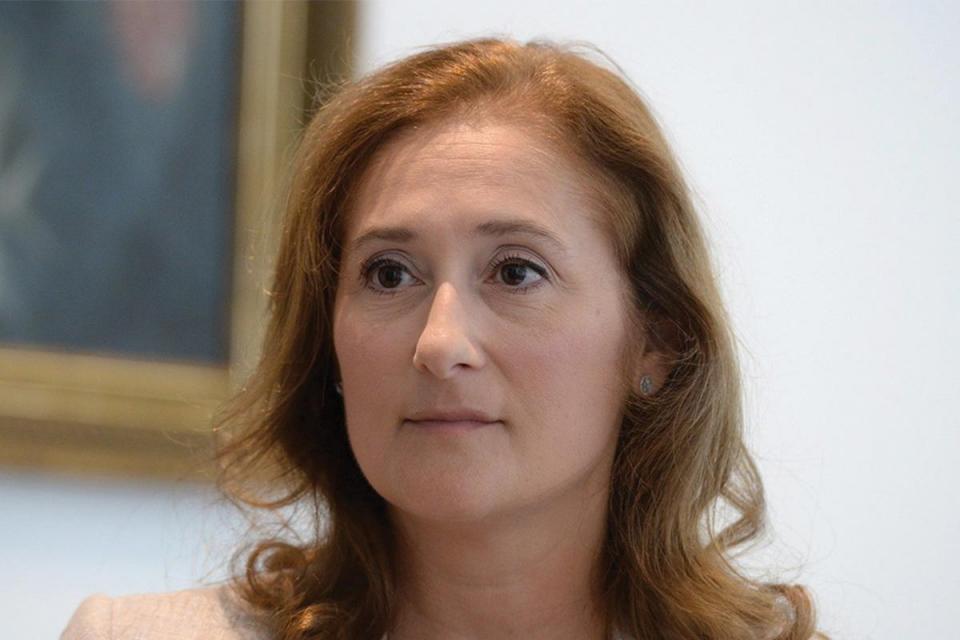 Therese Comodini Cachia said she is prepared to help the Nationalist Party rebuild by serving “in any rank”, adding she believes she has what it takes to unite the party, provide new energy and credibility.

“Should the opportunity arise, as I stood up to the challenge and accepted the nomination to lead the majority of the PN MPs at this difficult juncture, I will also stand up to be counted in the process of building a stronger, more united Nationalist Party. I am ready to serve and will face each challenge as it comes my way in the best interest of the party and my country.”

Having served in different roles within the party, she said she has the skills needed to unite the party, provide new energy and credibility.

“I am ready to put my political experience within the Nationalist Party, having worked my way up the ranks, to be of even more service within the party.” 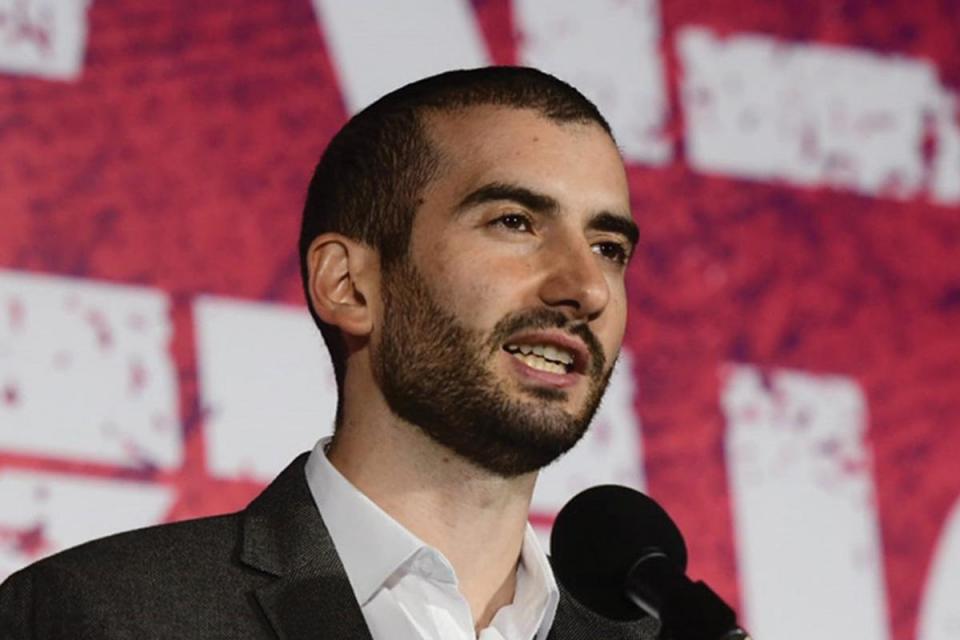 Mark Anthony Sammut: “My topmost priority is to see the Nationalist Party reunited behind a common vision and mission, able to offer a serious and credible alternative to the governance we witnessed over these past years.

“Over the past 16 years, I have always given my very best at all levels of the party structures, including during the reform process which took place over these past months, and will keep on doing so. If a vacancy arises, I will be ready to serve at any role the party requires of me as long as I’m convinced I can help in uniting, strengthening and regenerating the party.” 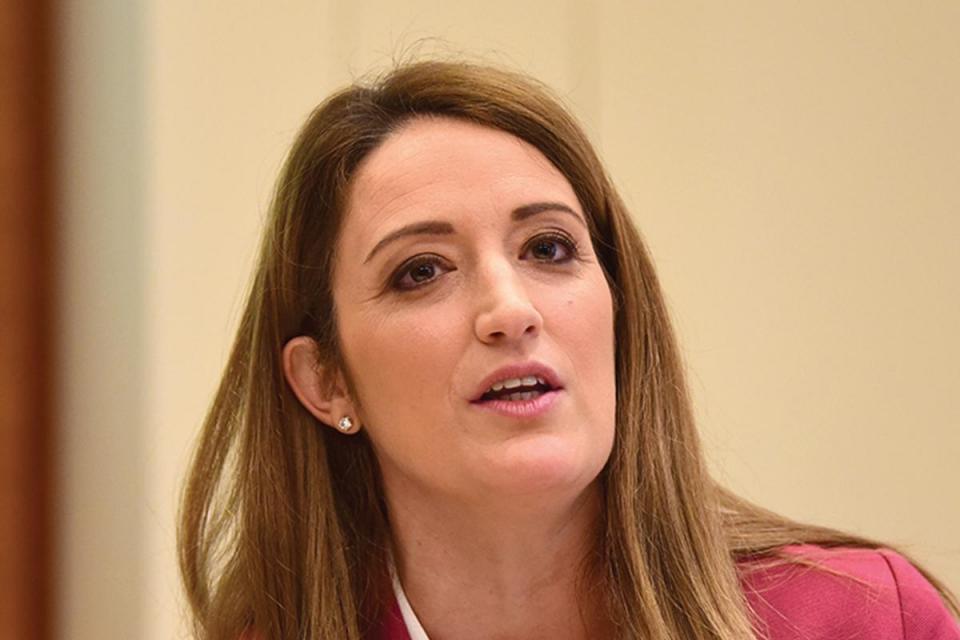 Roberta Metsola: “I wanted to get into politics to do what I can for people of my generation to have a voice and to have someone who speaks to them and to the issues we care deeply about. That is why I am in politics. This is not and has never been about anyone’s personal ambitions or goals, least of all mine. Our country needs a stronger PN now more than ever. Our party needs to heal before we can convince anyone that we are a credible government-in-waiting and I – as I have always done – will play my part in that healing process.” 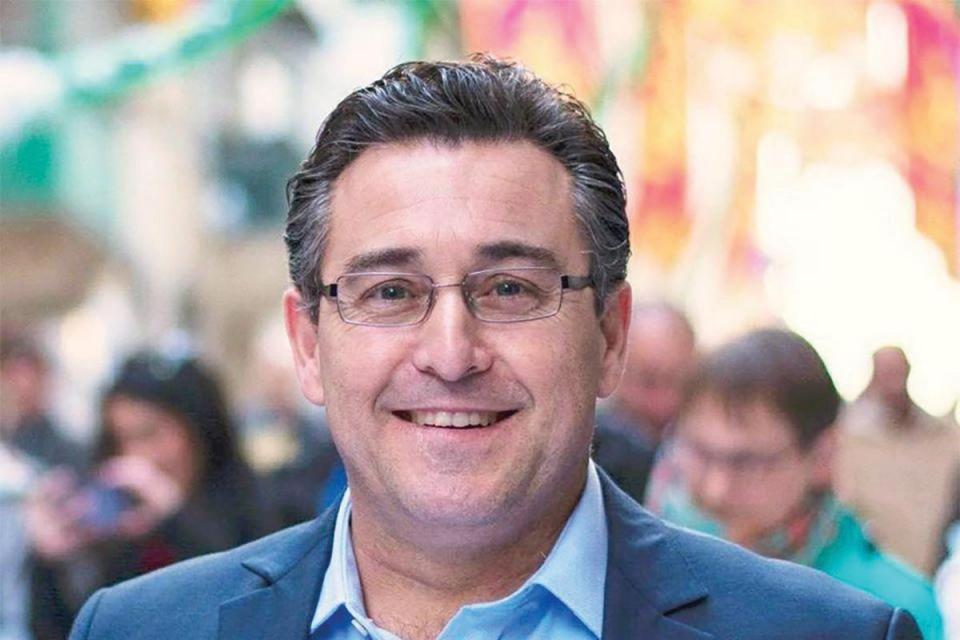 Bernard Grech: “I have already kicked off a small, yet steady campaign in January, meeting people and committees to better understand their concerns. This all came to an abrupt stop when the COVID-19 pandemic hit in March. I have been approached by many to contest. If the party and country need me, I am ready.

“For a person who was never aiming to be PN leader, I am deliberately being vague. It is not fair to rush such a thought process just because of the current situation. I am speaking to grassroots and people again. There is no leadership race yet, so then we’ll see when and if we get to that. If the party needs me to serve as a bidillu (janitor), I would oblige.

“I have been humbled by the calls to contest any future leadership elections. How can I ignore the people? The surveys? The people who tell me I am their only hope?” 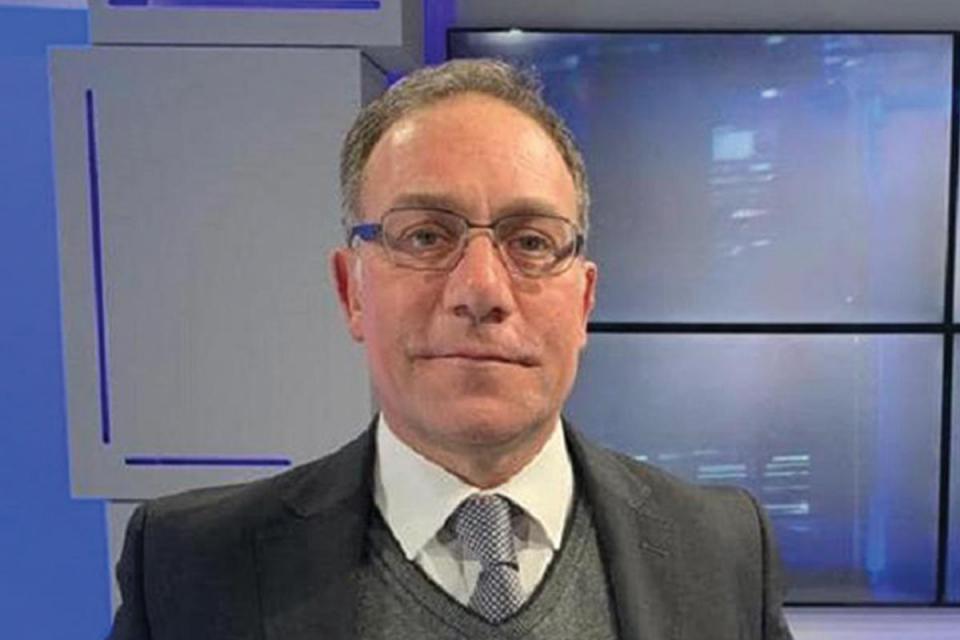 Joe Giglio: “The country is facing several serious challenges and the focus should not be on individual names but on the vision for tomorrow. I believe we should be discussing not the level of corruption but rather what steps need to be taken to restore our country’s reputation. We should focus on the future for our environment and how to tackle the claustrophobia of the surroundings we live in. Rather than a battle of names this should be a battle of ideas. I would like to discuss having an economy which is no longer measured on GDP but rather on quality of life; not if Vitals should be scrapped but whether we want Malta to become a centre of medical tourism after Vitals.

“I committed myself to contest on the ninth and 10th districts as a PN candidate in the next general election should the PN ask me to do so. I did so because I wish to help as best as I can and not because I depend on politics or live off politics. The recent happenings are disheartening but I am committed to go step by step, day by day. The process is long and painful but it transcends individuals.” 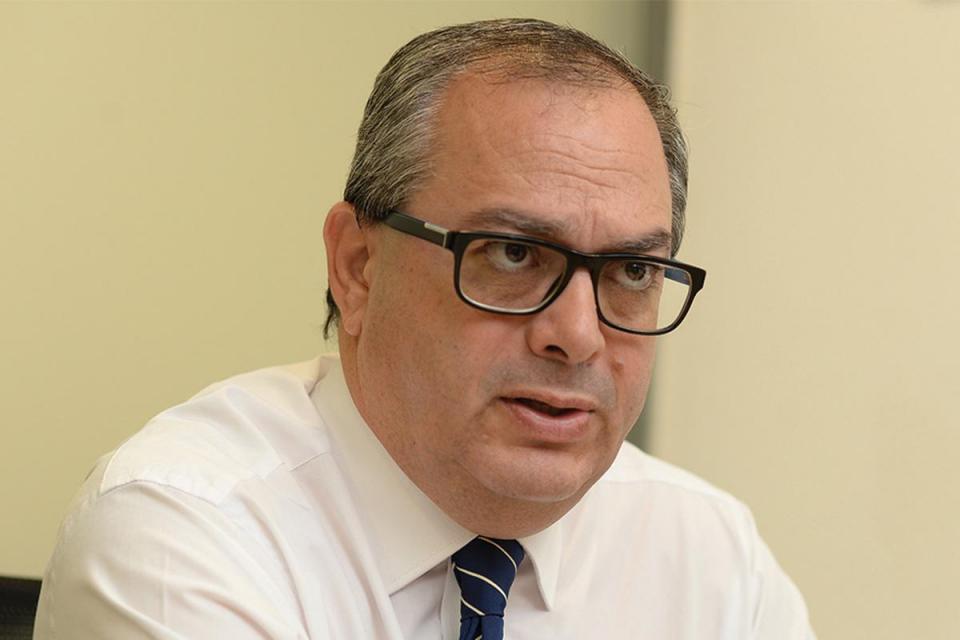 Alex Perici Calascione: “Please appreciate that I sincerely believe it would not be correct for me to comment at this stage.”