Businessman Yorgen Fenech, arrested on Wednesday morning aboard his yacht, became a household name after Times of Malta and Reuters exposed him as the owner of 17 Black.

But who is Yorgen Fenech?

Mr Fenech is the son of late businessman George Fenech and comes from a family that run one of Malta’s most powerful business groups – Tumas Group. They have been in business for some 50 years.

The group has interests in various industries, namely gaming, hospitality and leisure, management, and property development. It runs the Hilton Malta, Portomaso Casino, Portomaso Business Tower, as well as the Dolmen Resort Hotel. Together with the Gasan Group, Tumas Group is also behind the Quad Business tower in Mrieħel. In 2006, the group, along  with Singapore-based Portek Group, was awarded a 30-year concession to operate and manage the Grand Harbour Terminals.

More recently, Tumas Group also ventured into the energy industry through its company Gem Holdings - the Maltese company with a 30 per cent stake in the Electro Gas. Gem Holdings owns Electro Gas together with the Azeri state energy company Socar and German firm Siemens own the remaining.
The consortium was chosen by Enemalta in 2013 to build the gas-fired power plant and related gas-handling infrastructure.

His one mention by Daphne Caruana Galizia

In October 2013, just months after the Labour Party was elected to government and a day after the winning bidder for the new power station was announced, slain journalist Daphne Caruana Galizia made the only mention of Mr Fenech on her website.In that post, she had questioned the legitimacy of the project by analysing a quote by the businessman.

Four years later, in February 2017, Ms Caruana Galizia wrote about a company called 17 Black, setting off a cascade of events that within a few weeks began to pile pressure on some key figures involved in the power station. 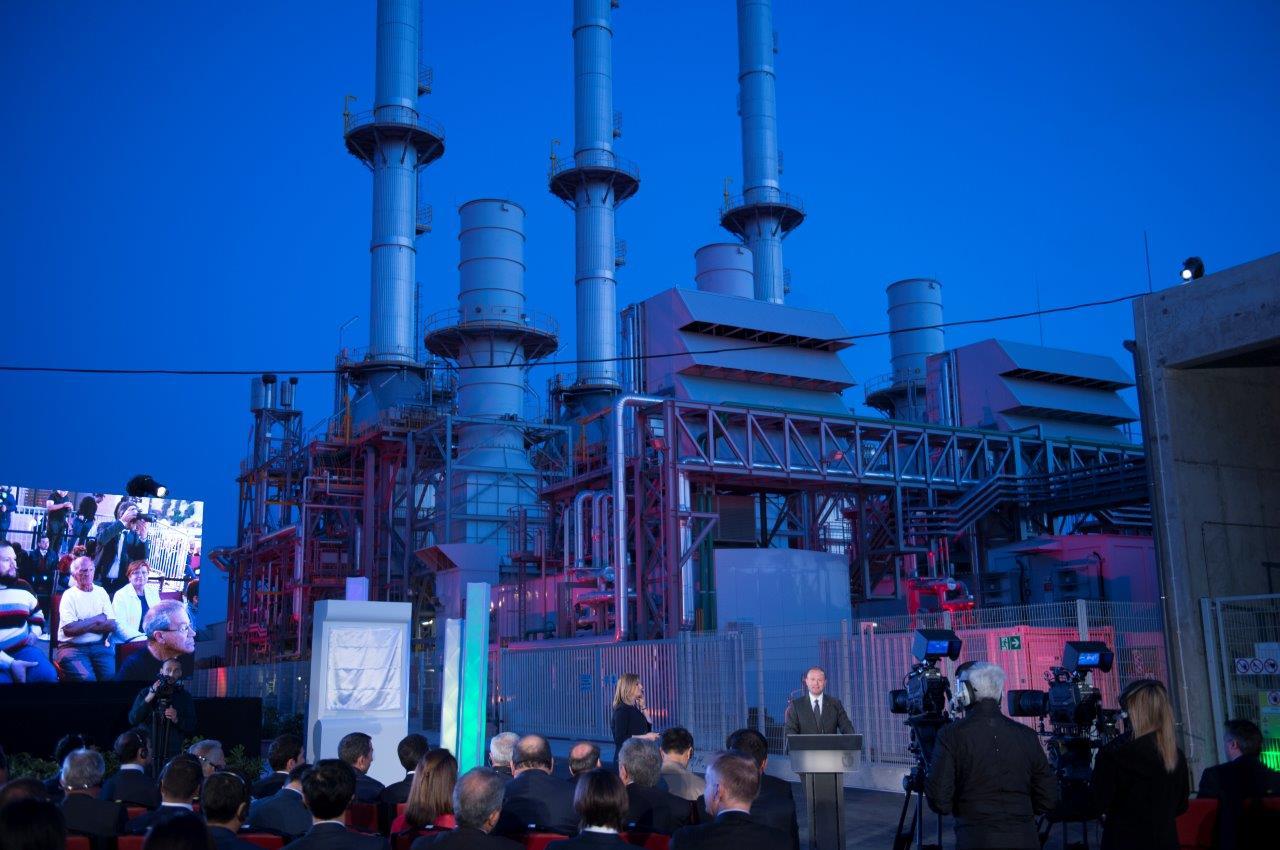 The name of the owner of the once-secret Dubai company remained a mystery until, in November 2018, a joint investigation by Times of Malta and Reuters revealed it was Mr Fenech’s company.

17 Black was identified in a leaked e-mail as one of two sources of income for the Panama companies Hearnville and Tillgate, which were set up by OPM consultants Nexia BT for Dr Mizzi and the Prime Minister's chief of staff Keith Schembri.

A leaked cache of emails from Electrogas has show that Mr Fenech received an email in May 2017 from a senior consortium official saying there was concern “that the banks are getting nervous.”

The e-mail was sent after an internal discussion about a media article linking 17 Black to the Prime Minister’s chief of staff Keith Schembri and Tourism Minister Konrad Mizzi.

The e-mail about the nervous banks was sent soon after media reports exposed how Mario Pullicino, the local agent for the tanker supplying LNG to the power station, wired $200,000 to 17 Black.

At that stage, there were no public links between Mr Fenech and 17 Black.
Since the revelations, Mr Fenech has strenuously denied any wrongdoing in connection with the Panama companies, but has never denied owning 17 Black.