The facts of the case of Francine Cini v Robert Galea, which was decided on June 3, were rather straightforward, if horrifically graphic.

The plaintiff, a nurse by profession, was at the respondent’s property, which held a variety of exotic animals, including a lion. She extended her hand into the lion’s cage in an attempt to stroke it. True to its primal instincts, the big cat grabbed the lady’s hand in its powerful jaws and mauled her arm, causing her substantial injuries.

She sued the lion’s owner, claiming that it was he who had encouraged her to stroke the lion, and therefore he was to be blamed for the accident. Presumably, she was acting in terms of Article 1040 of the Civil Code, which states that the owner of an animal, or any person using an animal during such time as such person is using it, shall be liable for any damage caused by it, whether the animal was under his charge or had strayed or escaped. 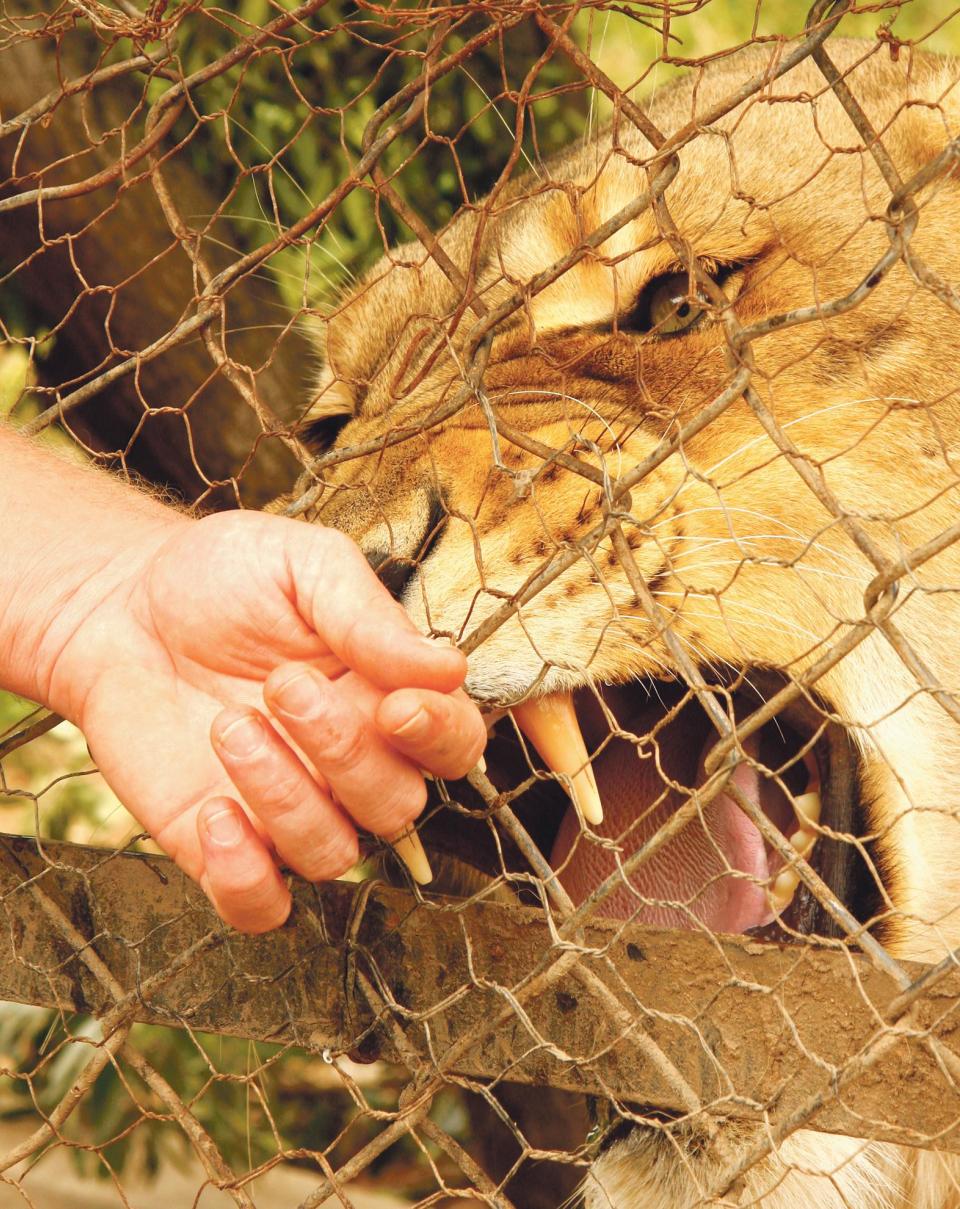 Unsurprisingly, the defence brought forward by the respondent was that the injury suffered by the plaintiff was self-inflicted; in other words, he pleaded to the rule known by the Latin maxim volenti non fit iniuria.

In tort (personal injury) cases, fault is often the principal contention; parties often entertain contradicting versions as to who is to be blamed for the event causing the injuries. But sometimes, one finds oneself asking deeper questions, such as: What if the event is not the respondent’s fault? What if it was the injured person’s fault? What if the injured person appearing as the plaintiff willingly and knowingly assumed predictable risks inherent to the activity in which he was participating at the time of his injury?

The plaintiff’s behaviour – albeit foolish – was hers and hers only

Simply put, the doctrine of volenti non fit iniuria states that if someone volunta­rily places himself in a position where he knows that some degree of harm might result, he may not subsequently bring an action in tort against a third party. It exonerates that person who would otherwise be deemed to be responsible, for the fact that the victim would have knowingly assumed a certain level of risk for that act that caused the injury.

This is not a new concept; indeed, it can be traced back to ancient times, in the maxim famously formulated by the great Roman jurist, Ulpian: nulla iniuria est, quæ in volentem fiat (meaning: ‘no injustice is done to someone who wants that thing done’).

The resemblance is apparent, but nevertheless, the legal difference is noteworthy. When one pleads ‘contributory negligence’, it means that one is stating that the claimant contributed to the damage suffered thereby and that the damages awarded are to be reduced in proportion to that fault, usually manifested in a percentage number which is cut from the compensation awarded (in proportion to the apportioned blame). The defence of volenti non fit iniuria is different; it is a ‘complete’ defence, in the sense that it seeks to totally exculpate defendant from any liability whatsoever.

The court considered in this case that there was no doubt that the plaintiff was aware of the possible consequences of putting one’s hand into a lion’s cage. She knew what could (or rather, would) happen, yet she decided to reach into the cage nevertheless, voluntarily assuming certain risks inherent to that same act. It found that it seldom mattered whether the respondent had encouraged her to do so, as the lion’s reaction was to be expected.

The lion was confined into a cage for a reason, and it was rather obvious that the lion would not react graciously to an unfamiliar intruder. As the saying goes – true, the lion is a mighty, noble animal, but it is an animal nevertheless!

The court found that the plaintiff had not managed to prove that the respondent had in any way acted in an illicit manner. The lion was properly registered and well maintained. There was nothing to indicate that the respondent had in any way forced the plaintiff to reach into the cage, and ultimately, the plaintiff’s behaviour – albeit foolish – was hers and hers only. She had acted with a profuse lack of prudence, so much so that she had voluntarily placed herself into unnecessary risk and danger.

Therefore, if there was anyone to blame, it was the plaintiff.

In conclusion, the court moved to reject plaintiff’s request for damages, and also ordered her to pay the costs of the case.