A local court's decision could have profound implications for the country as well as for the organisation of the judiciary in Europe, writes Victor Paul Borg.

On Monday, a constitutional court upheld a request to refer a case contesting judicial appointments to the European Court of Justice.

Under the so-called preliminary reference procedure, Mr Justice Mark Chetcuti will now send questions to the ECJ, which have yet to be finalised.

EU law takes primacy over national law. The preliminary reference procedure is a form of “dialogue” in which the ECJ elaborates on the requirements of EU law. This enables the referring national court to decide on a case in which national law appears to jar with the EU Treaty.

The ECJ will not decide the case for the national court

What will the ECJ do?

The ECJ will not answer the questions directly or decide the case for the national court.

It will merely explain the EU’s requirements for independence within the system of judicial appointments. In doing so, it will guide and illuminate Mr Justice Chetcuti’s eventual judgment.

Why is the case important?

Given recent ECJ jurisprudence, the expectation in legal circles is that the European court will find Malta’s judicial appointments system to be in breach of European Union law. 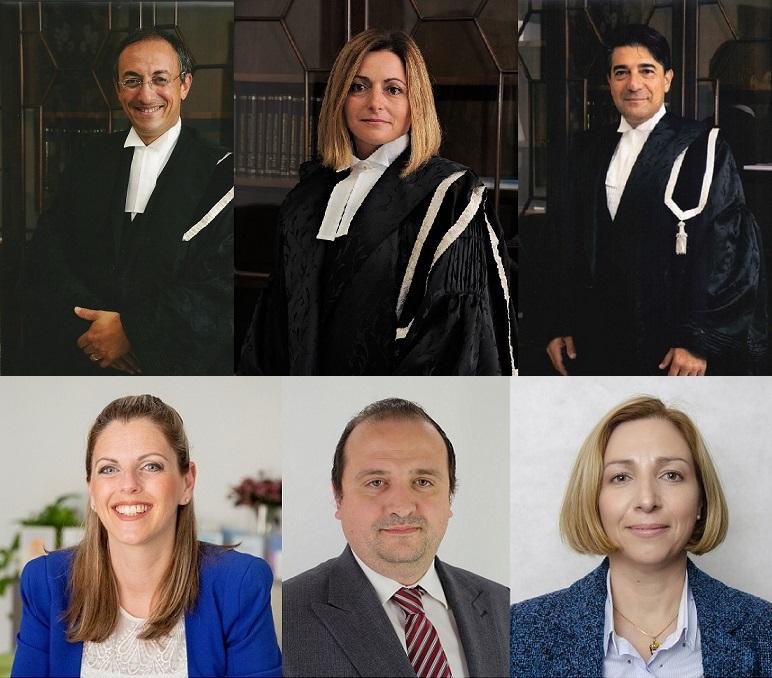 More uncertain, however, is whether last April’s judicial appointments would have to be revoked as a result. That will depend on how heavily the ECJ’s deliberations weigh on the local system.

Revoking the appointments would automatically nullify all the decisions made by the new judges and magistrates since their appointment. That’s one reason why Mr Justice Chetcuti may have requested “urgency” in the referral.

Does the case have EU-wide implications?

European constitutional scholars relish the case as it will give the ECJ an opportunity to greatly develop EU law on judicial independence – and what the EU Treaty calls “effective legal protection” – as impacted by the method of judicial appointments.

Ironically, while Maltese courts have made the lowest number of per capita preliminary references in the past 15 years of EU membership, now a Maltese court is preparing to make one of the most significant all-time contributions to the development of European Union constitutionalism.