Horse racing is an extremely popular sport in Australia, with only the Australian rugby league and football commanding higher attendances in the country. But why is horse racing so popular in Australia? Keep reading below to find out.

The history of horse racing in Australia

Horse racing was one of the first sporting activities to take place in Australia. When British ships docked in Australia to create a new colony, they took hundreds of horses with them. It didn’t take long before races were taking place in the country, and more horses were being imported. However, it was a few more years until horse racing officially took off.

The first legally sanctioned horse race in Australia was held in 1810 in Sydney. While racing was already an extremely popular sport by then, most of the races that took place before this event were informal, or illegal.

By the time the 20th century arrived, horse racing was firmly embedded in Australia’s sporting culture, and it has continued to increase in popularity.

Why is horse racing so popular in Australia?

Horse racing is an immensely popular spectator sport around the world, with millions of people tuning in to watch horse races each year. However, very few places enjoy this sport as much as the citizens of Australia do. 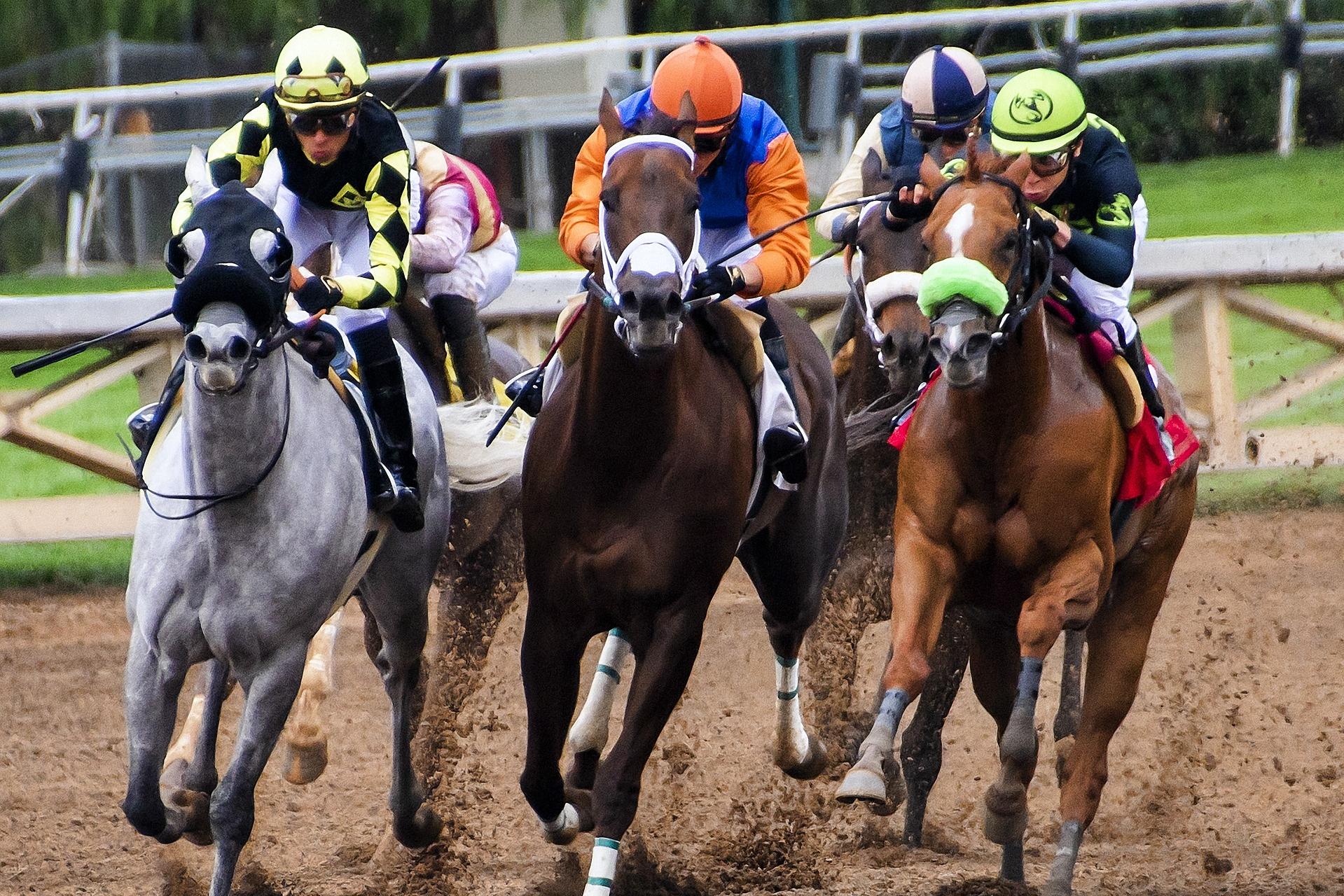 One of the main reasons why horse racing has become so popular in Australia is that it is an extremely accessible sport. There are a huge number of racecourses located around the country. In fact, research has shown that Australia has more than 300 different racecourses. To put this in perspective, this is more than any other country in the world, and only the US can claim to have more horses starting races each year.

Another reason horse racing is so popular in Australia is that Australian citizens love placing bets on their favourite horses and jockeys. This is an exciting and enjoyable sport for them to bet on, and fans have the chance of winning large sums of money if they choose the right horse to back.

Here are some of the other reasons why horse racing is one of the most popular sports in Australia today:

The best horse races in Australia

There are several brilliant horse races held in Australia each year. Here are some of the best and most popular ones that all horse racing fans will love:

Horse racing is an amazing sport, so it’s no wonder that so many Australians enjoy it. Not only does this sport have an interesting history that fans love to learn about, but it’s also exciting too. If you’ve never been horse racing before, then why not visit one of the events we’ve listed above. One thing for sure, you’ll fall in love with this amazing sport.

Disclaimer: Play responsibly. Players must be over 18. For help visit https://www.gamcare.org.uk.