A drop in the number of students attending sixth form correlates with a drop in Malta's birthrate as well as growing interest in alternative forms of post-secondary education, a specialised academic has noted.

A recent study published by the National Statistics Office showed that the number of sixth form students has been in decline over a five-year period, falling by some 19 per cent between 2014 and 2019.

According to Sandro Cassar, a professor at the Department of Education at the University of Malta, that decline can be attributed at least in part to demographics.

Other factors play a part

But beyond demographics, Cassar also points to a lack of interest in ‘traditional’ subject areas and pathways to university as a factor that may be impacting students.

“Numbers seem to indicate that many seek alternative educational routes - but the number of early leavers from education and training in Malta still remains alarmingly high, although some improvement has been registered over the past years,” Cassar said.

“One must consider this decline in the light of options offered by other institutions. Entry requirements are different to those of traditional sixth forms, so these may suit some students better, for a number of reasons.”

Institutions like the Malta College for Arts, Science and Technology (MCAST) and the Institute of Tourism Studies offer options for 16-year olds fresh from the school bench to pursue vocational studies with a more hands-on element than traditional schooling, as well as technical training in the hospitality industry, with more straightforward pathways to employment.

MCAST, for example, offers 170 full-time and over 300 part-time vocational courses in a variety of subjects ranging from agribusiness, applied sciences, building and construction, engineering, ICT, commerce and maritime studies.

"A number of students choose alternative paths, some of which may be more technically-oriented," Cassar noted.

"This is a viable option which could offer work-related opportunities. Nevertheless, traditional subject-areas, especially the Humanities, are losing out, both in numbers and in general interest towards them.

"This, to me, is a serious problem and there may be long-term consequences." 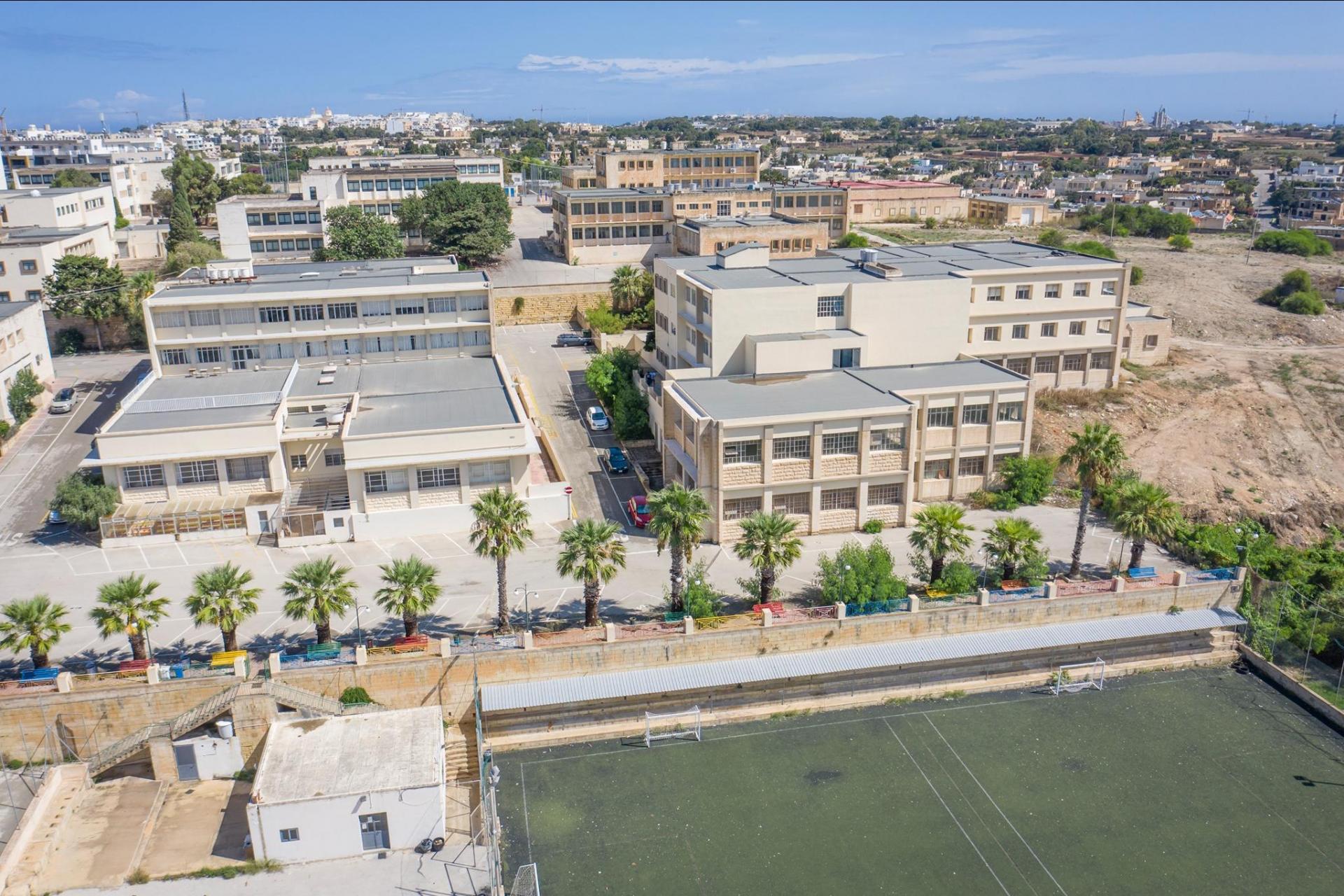 An educational 'no man's land'?

While students may be more interested in furthering their studies in areas directly linked to work opportunities and not necessarily those which will lead to university studies, an approach to education without room for academic exploration and critical thinking is of concern to Cassar.

“I think that locally there has been a long-standing problem with the education of 16-18 year-olds. It is a sort of no man's land, even in terms of qualifications necessary for educators in this sector,” he said.

“A few years ago discussions involving stakeholders had started, with the intent of reforming the whole sector. These, to my knowledge, were never concluded and so the same problems that we have been facing for years just drag on: 16-18 year-old students, during these two crucial years, do not have enough time for critical thinking which should be one of the most important goals of our educational system.”

“We may have created a dichotomy between sixth form and other institutions which offer a different array of subject-areas. This in itself could be a problem, because ultimately there are fundamental educational goals that should be embraced by all these institutions,” he continues.

“There should be a set of principles that guide the education of 16-18 year-olds. In my view, biased as it may be, these should include the Humanities, but these should not be taught prescriptively. Today most youngsters have information at hand, so it's a matter of learning how to discern by discussing collaboratively, reflecting and thinking critically.”

Recent statistics published by Eurostat found that Malta has the highest share of early school leavers in the EU, at 16.7 per cent.

Early school leavers are defined as those aged between 18 and 24 who have, at most, completed lower secondary education and are not involved in any form of further education or training.